It's the moment we've all been waiting for 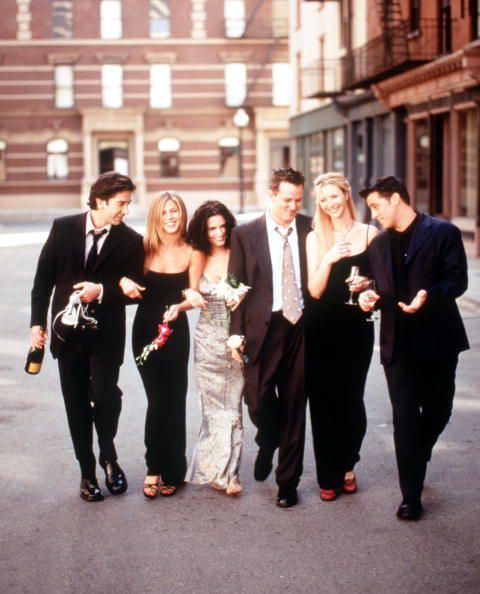 We rejoiced when our two favorite blue-eyed, quick-witted beauties made a comeback in the form of the Gilmore Girls reunion last year. Twin Peaks fans were in luck when they got a reboot of their own to marvel over recently too.  So tell me I'm not alone when I say that there's nothing I want more than to have my six favorite New Yorkers back together in the form a Friends Reunion!

The rumor mill has been churning for years now, and with every hint at a comeback, fans seem to squeal in delight. But will those rumors ever materialize, or will we have to settle on the ten seasons that came to an end over a decade ago? Matthew Perry (a.k.a the one and only Chandler Bing) has finally spoken out.... but was it the news we were all hoping to hear? Find out on the next page... 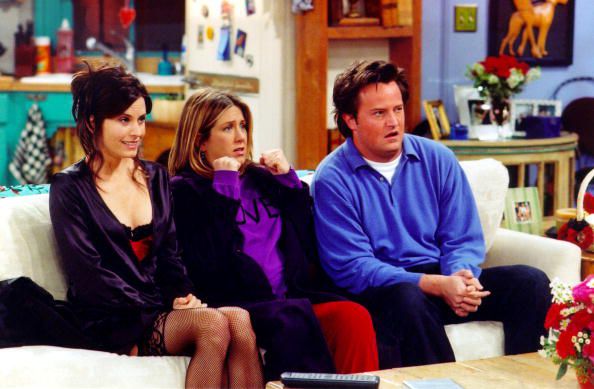 Sad news, friends! If it's up to the guy who gave us the best one-liners in sitcom history, the answer is a definite no. While my heart breaks at this news, he does have some solid reasoning behind his anti-comeback stance.

In a recent interview with Variety, the star explained, "When I’m asleep, I have this nightmare that we do Friends again and nobody cares. We do a whole series, we come back, and nobody cares about it.” I'm going to stop you right there, dude. We would DEFINITELY all care, so say it isn't so!

Sadly, he went on to say, "So if anybody asks me, I’m gonna say no. The thing is we ended on such a high. We can’t beat it. Why would we go and do it again?”

So as I take a moment to mourn the reunion that could have been, I suppose the actor (who now stars in an Off-Broadway play he wrote himself) has a fair point. They did end on such a high - a high that's only left us longing for more. Oh well, back to my box set to watch all ten seasons for the hundredth time I go!