This is creepy AF... 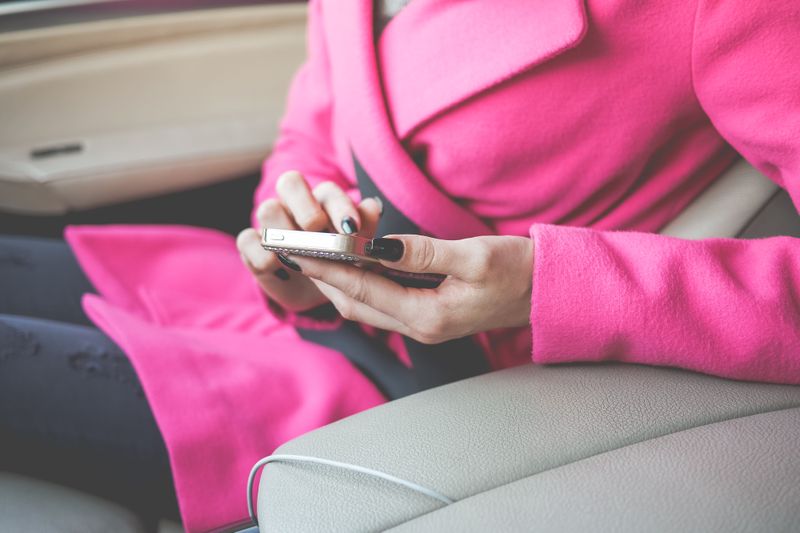 You know your smartphone is basically a tracking device, right? No, this isn't some conspiracy theory - and Facebook's latest announcement proves it. The social media app is tapping into its 1.65 billion users' movements and releasing this data to businesses to improve their advertising. And we're not talking about your movements on the world wide web. Facebook is tracking and revealing your physical location with an accuracy radius of 150ft!

What is the point of this exactly? The social media giant is using the data it receives from your smartphone to track how many users that see a particular advert actually visit a store in real life. And this is all done in real time. Adweek reported that testing has begun and big brands such as M&S, Petco, Burger King UK and Cadillac have started using the feature.

Another brand testing the feature, French retailer, E.Leclerc, showed interesting results when using the feature. It advertised to Facebook users within 10km of their stores, and using this data they were able to gather that 12% of people who clicked on their ads visited the stores within a week. So while this feature is obviously vey useful to businesses, it can be quite alarming for smartphone users who value their privacy!

Not keen on the idea of Facebook tracking your every move? There is one simple feature you can change on your phone to make sure they don't. Find out what it is on the next page... 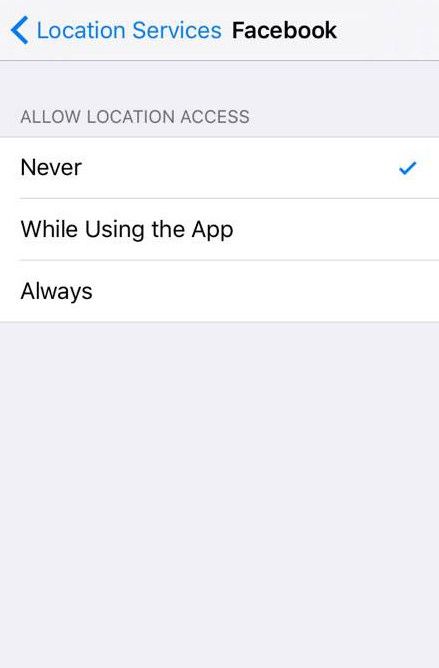 This new Facebook feature only works if your location services for Facebook are turned on. If you're freaked out about having Facebook stalking your every move, then all you need to do is go to your settings and turn off location services for Facebook. Just bare in mind that turning off this feature will limit your ability to use features on Facebook such as to find friends, businesses or events close by as well as other apps linked to Facebook.

This is the digital age though, and it might surprise you that Facebook isn't the only company that tracks your location and shares it with others. Google uses it too - that's how Google maps is able to tell you, for example, whether the traffic on the road is bad or not. But just like Facebook, it doesn't tell you exactly who is on the road. So while your identity is not linked to your location per se, it does seem that if you want to make the most out of the internet and all its glorious features, you'll have to sacrifice a bit of your privacy. Is that a price you're willing to pay?