7 Genius Excuses People Used To Get Out Of Work

Sometimes, you wake up knowing that it's gonna be a bad day. You're tempted to call in sick or get out of work. All you need is a good excuse! 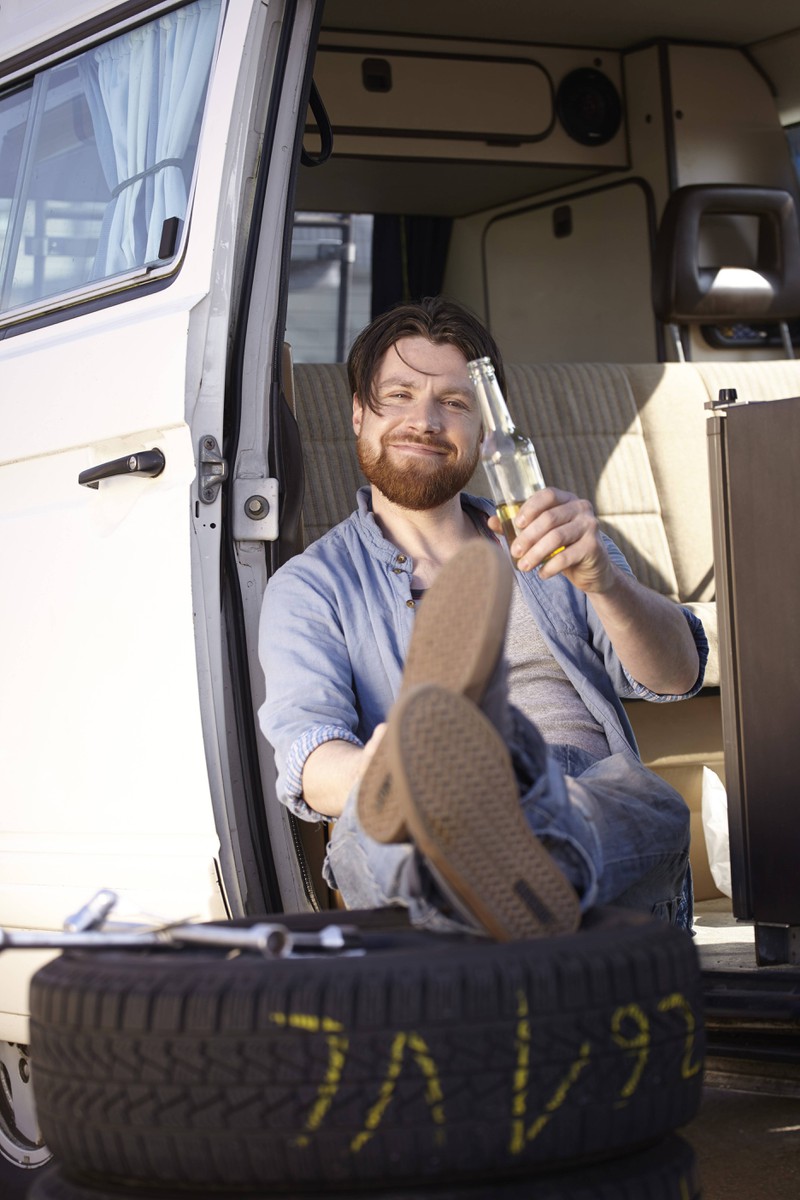 There are many simple, yet effective ways to get out of work. How about a little cold? Maybe the flu? A migraine? The choices are endless. We would not recommend using one of the following excuses, though. They might be extremely creative and witty, but if you're not a real pro when it comes to lying, stick to the tried and tested excuses. If you're into creating elaborate background stories that support your main lie, though, nothing's stopping you!

#1 Only Works if You Have a Car

"Send a picture of my flat tire (I have multiple, in different light and weather). Haven't had it not work yet."

Twitter user @MichelleDelNigr recalls several friends who used the same devious trick to get out of work. Using the funerals of strangers to call in sick to work? The ethics behind this excuse are debatable, but apparently it's an effective approach. Would you try it? 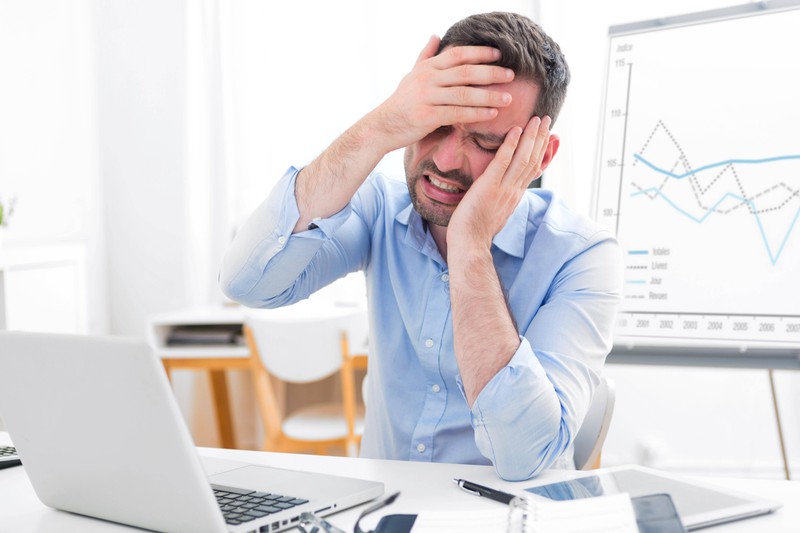 #3 Convincing Colleagues to Send You Home? Next Level Genius

"Whenever I knew I wanted to leave early from work, I had a particular shirt I would wear. It was a strange shade of green that made me look strange and yellowish. I would come in and mope and people would tell me that I looked awful and suggest I go home. I would reluctantly agree." 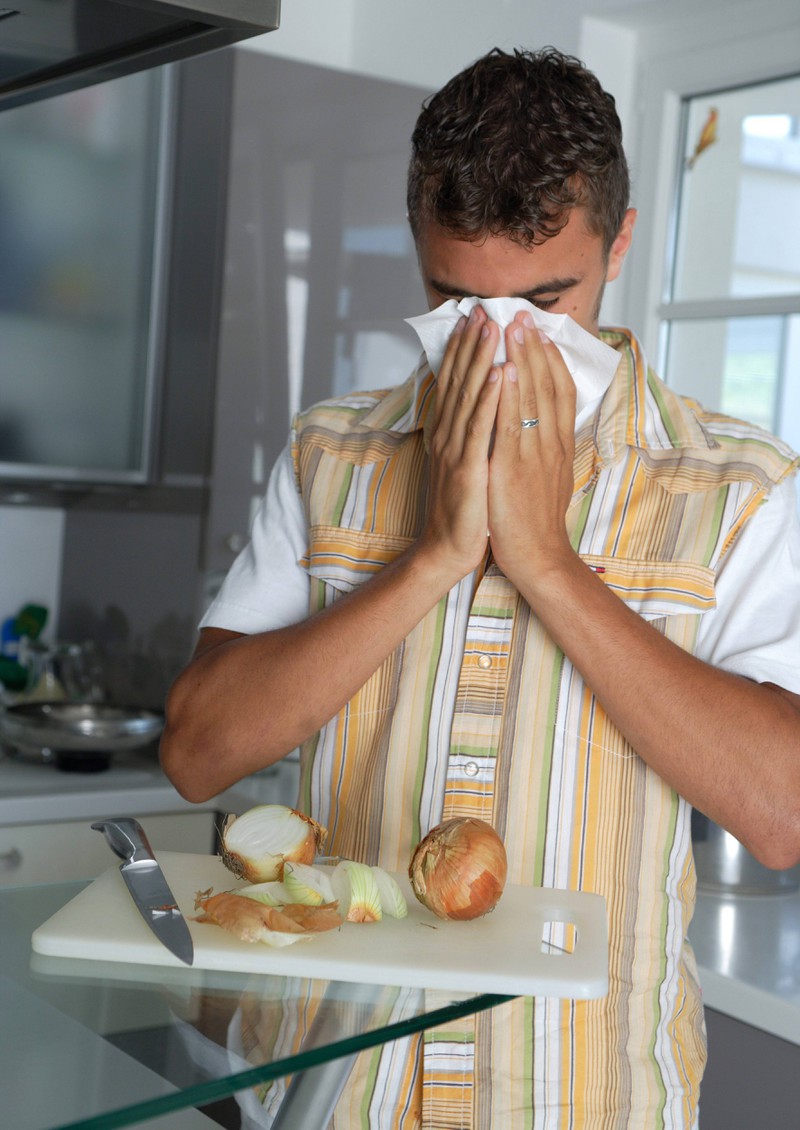 "I used to work at a restaurant and learned this from my Brazilian co-worker: apparantly if you put onions in your socks and walk around for a few hours, it gives you temporary symptoms you would get from a typical cold/fever. I tried it once, worked like a charm." 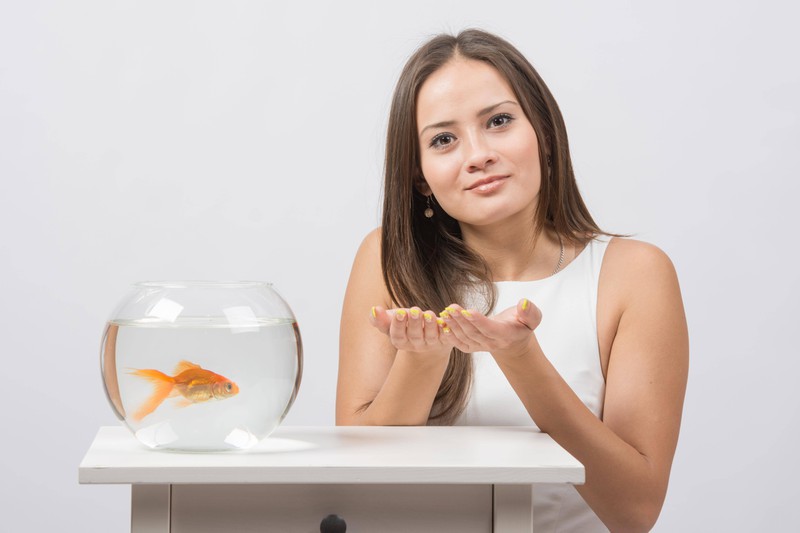 #5 My Fish is Giving Birth

"'Hey I can't come to work today. My fish is giving birth.' Turns out that fish is extinct in the wild so they're worth quite a bit of money. And they eat their babies if they're left in the tank with them. No wonder they're extinct in the wild." 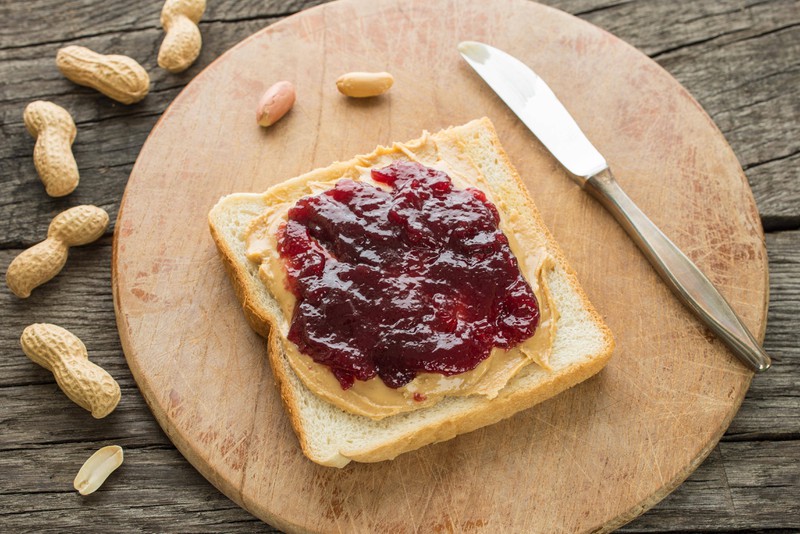 #6 Students are the Worst

"College student in my class told me she missed the quiz because she had a severe nut allergy and her boyfriend kissed her after eating a PBJ so she had to go to the ER.

Same semester another chick in my class wanted to know if she could take the test late because she was the social director for her sorority and she needed to be at the sorority house to sign for the sand delivery for a beach themed mixer. Yeah, no...." 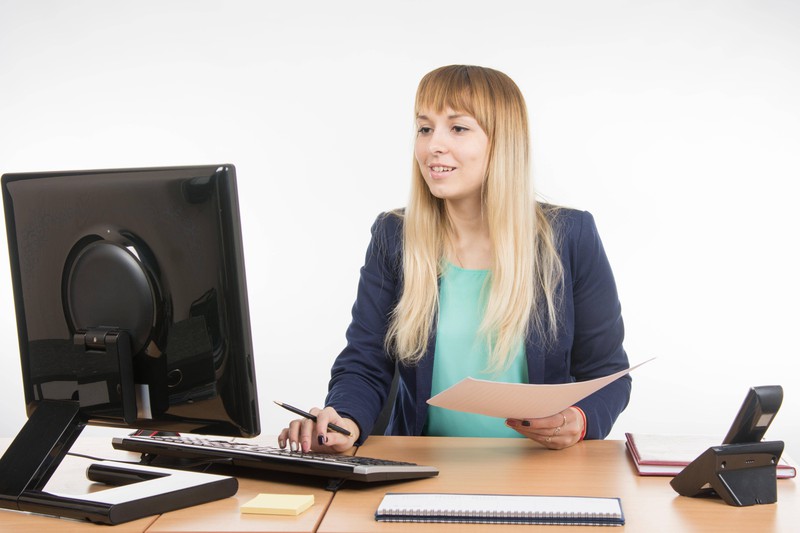 #7 Last but not Least: A Very Personal Top 3

"I had [a] boss who kept a list of weird reasons people called off work. These are a few that occurred while I was still working there:

1. I got bit in the face by an alligator
2. My one son stabbed my other son with a fork
3. I can't get out of my driveway because the crime scene truck is parked there

Fun stuff and ALL true!"