These pictures are mildly confusing and weirdly uncomfortable. You have to look twice to understand what's going on here! 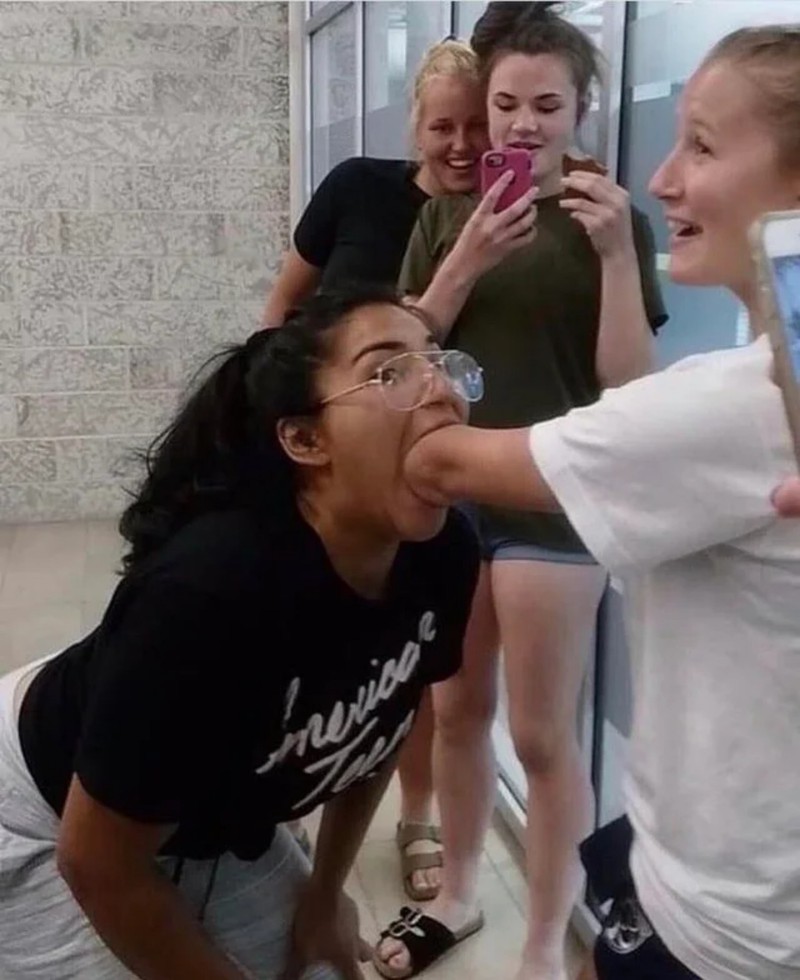 In the age of Photoshop and an endless supply of Instagram filters, it can be challenging to discern between what's reality and what's fake. How often did we believe what advertisements promised us, how many times did we buy stuff influencers recommended to us, just to find out later on that we were taken for a fool! The pictures we compiled here will definitely make you look twice. Then, they will make you feel uncomfortable. Enjoy.

#1 This is so Strange

What is going on here? Can this girl actually fit her friend's lower arm in her mouth? Reddit user OmarGuard suspects that "she's an amputee, but still". Exactly, but still. 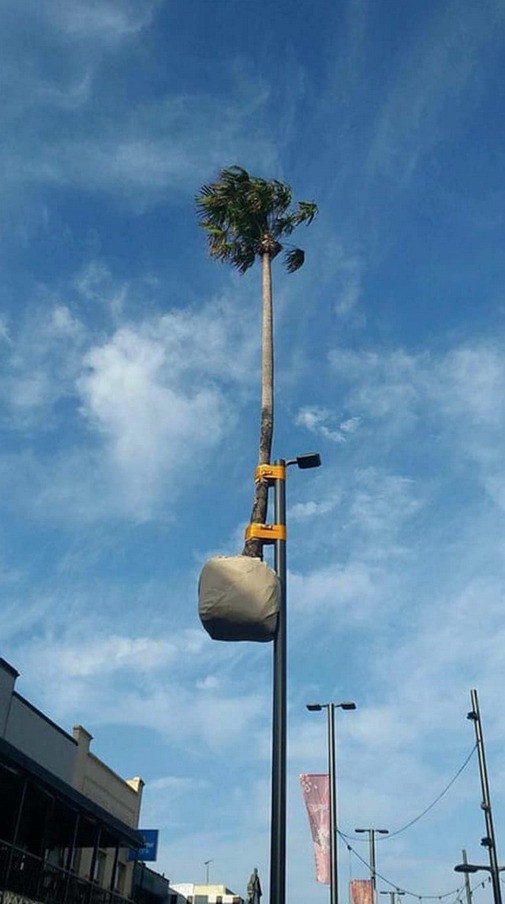 How did this palm tree get up there? And why would someone attach it to the street lamp? So many questions... 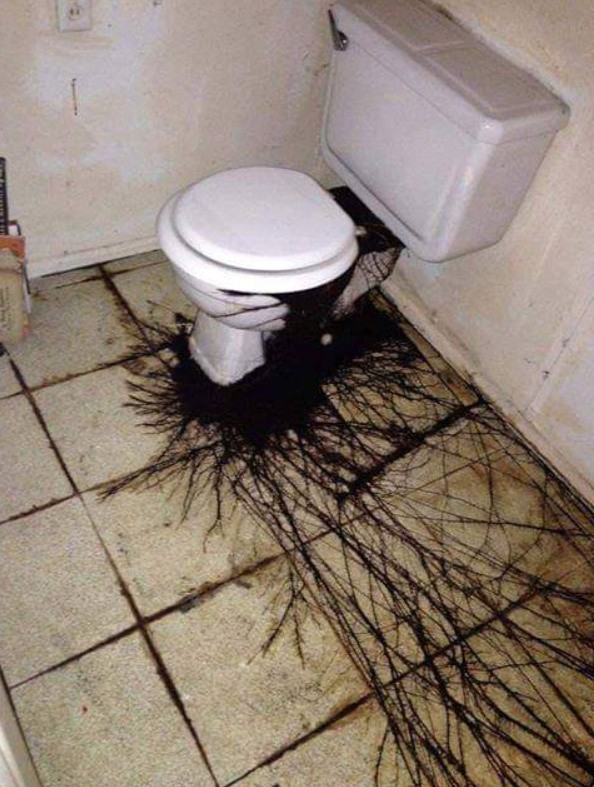 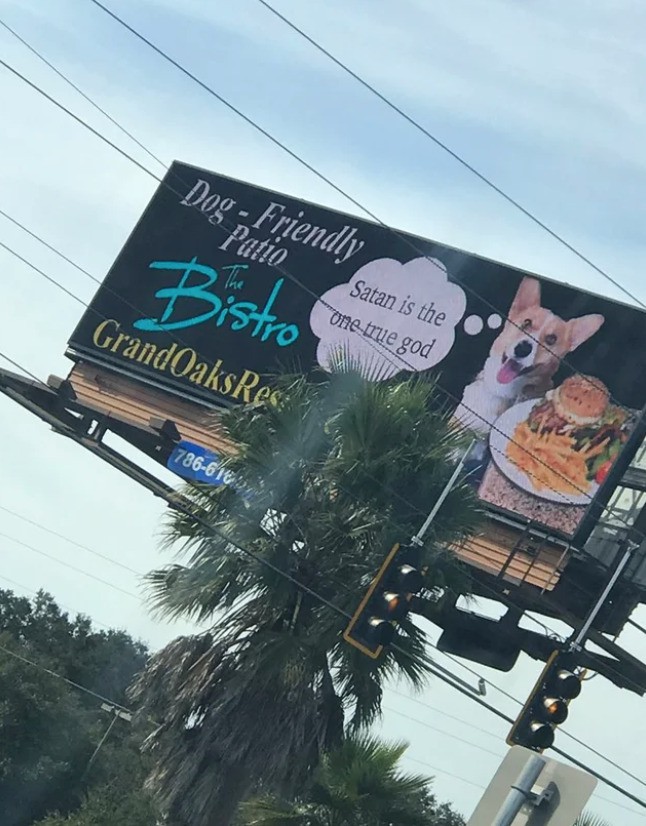 "Dog-Friendly Patio...Satan is the one true god." Interesting advertising. So that's what dogs are thinking about all day long. 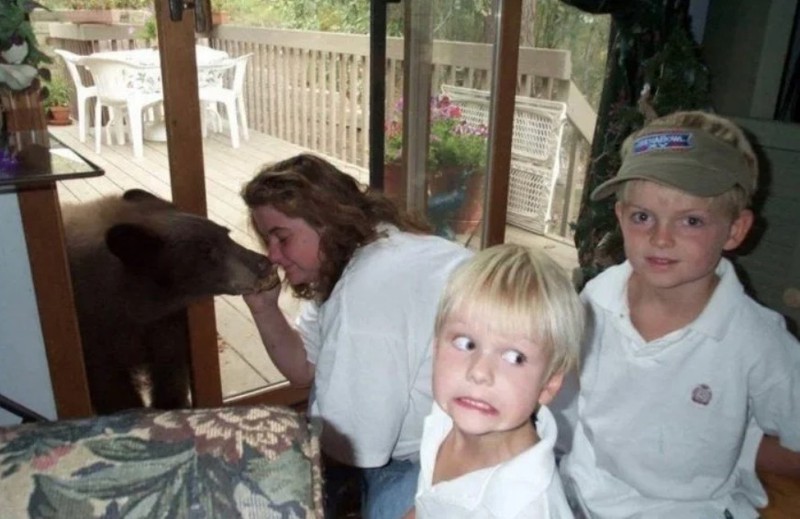 We were almost getting concerned about the safety of the two kids, but then we read O-shi's comment: "That’s the house bear, what are you talking about". Right, the house bear. 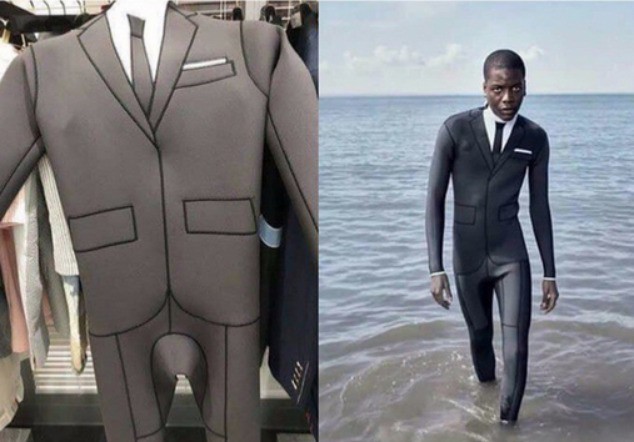 #6 For Those Who Take Diving Very Seriously

Who said you can't look absolutely dashing in a diving suit? We're getting serious 007 vibes. 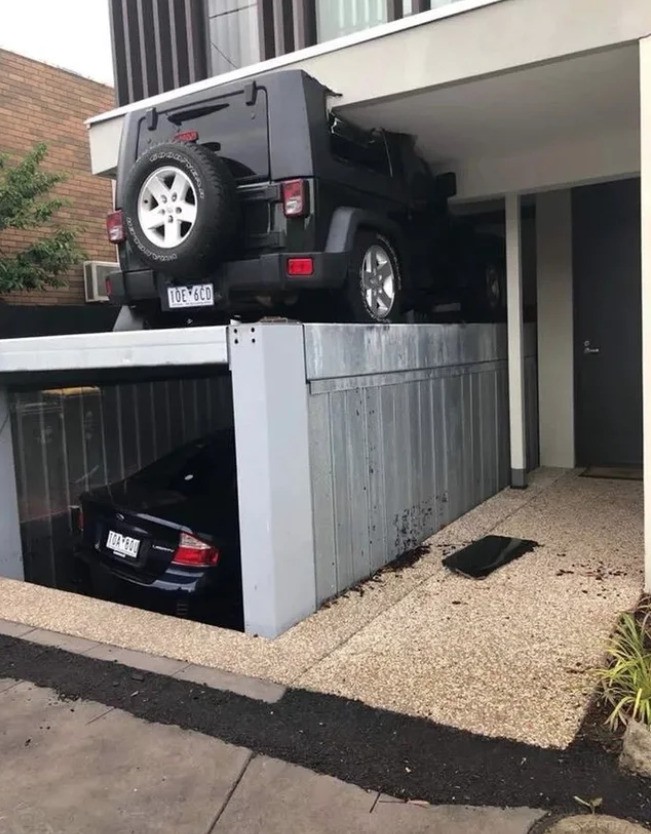 #7 When You're Rich but Also Cheap

Only one very simple question remains: How? 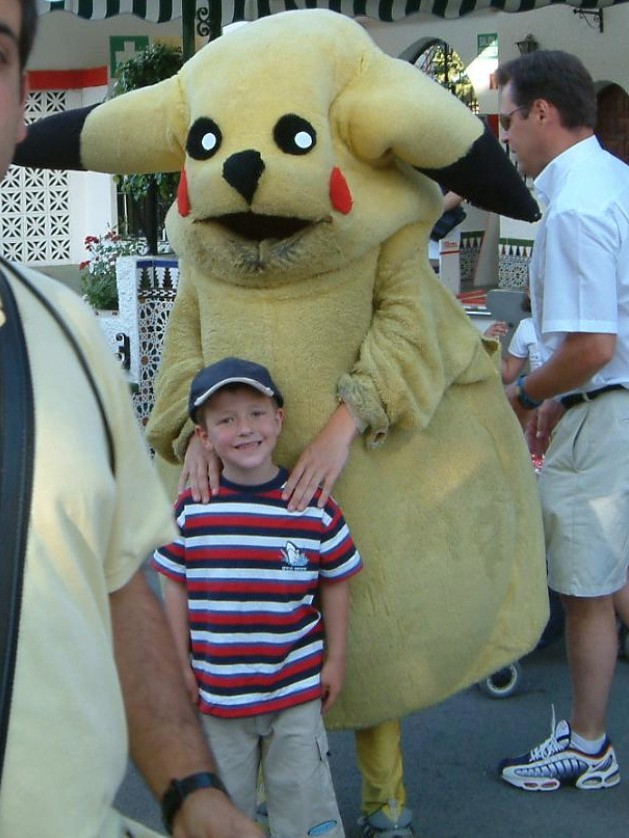 We feel kind of bad for the kid, he seems so happy! It looks like Pikachu's evil twin brother is taking a picture with the little fella here, though. 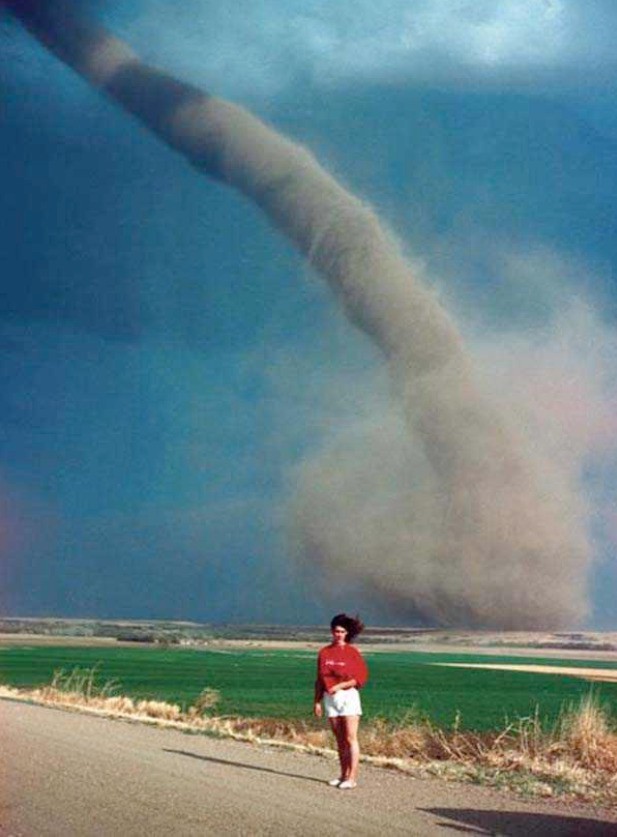 There's no such thing as the perfect time and place for a picture? Well, you're obviously wrong! 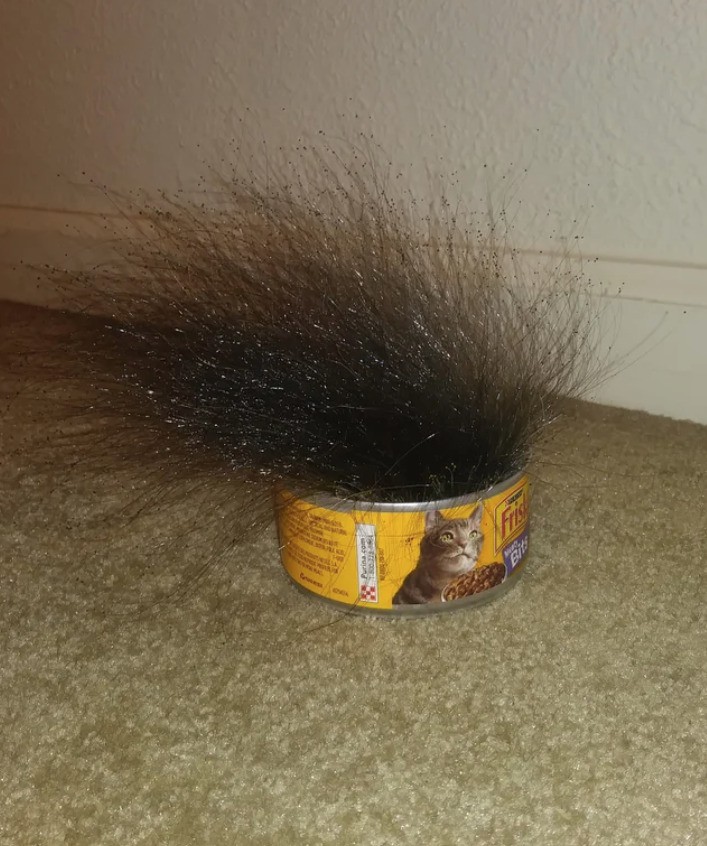 Reddit user sideshowbvo posted this image on Reddit with the words "Weird mold growing out of cat food can i left in an empty room for 10 days". Yeah, how unexpected.