Things That Are Way Bigger Than You Think!

Whether it's gorilla hands or wind turbines, some things are much bigger than you think! Have you ever seen them up close? 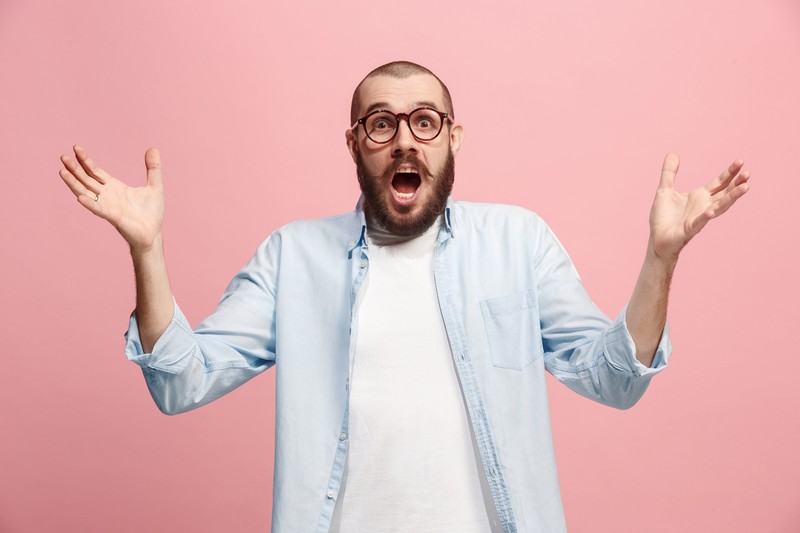 Sometimes you just have to take a closer look. There are things from everyday life that are much bigger than we think when we take a closer look. Sure, it's not that often that we can look at gorillas' hands up close, for example, but that's what photos are for. And they are pretty impressive!

We found a few things (and sometimes animals) that we took a closer look at - and realised that a magnifying glass isn't necessary: these things are really huge and impossible to miss. Would you have known that? 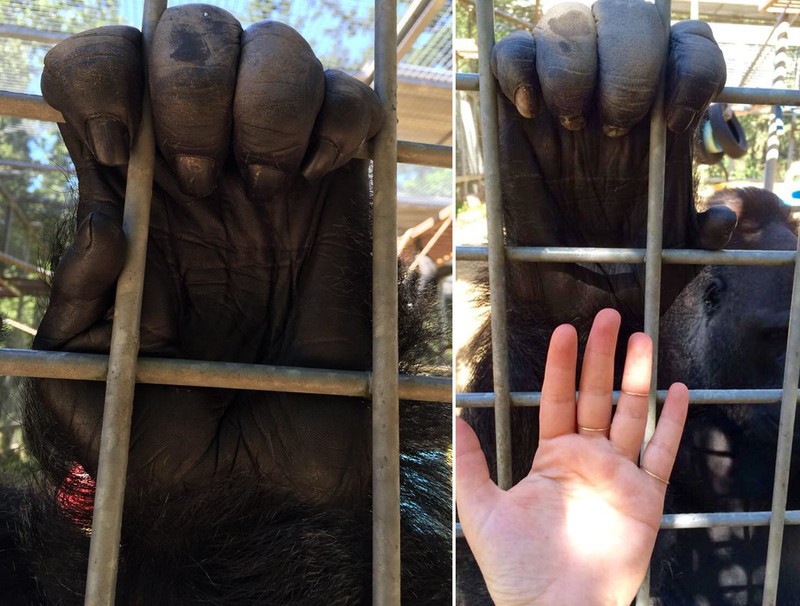 We've teased it before, but have you ever noticed the real size of gorilla hands? They practically look like our own hands, only at least three times as big! That's pretty impressive, isn't it?

Imagine if we humans had paws that huge ... We'd need to have way bigger smartphones! 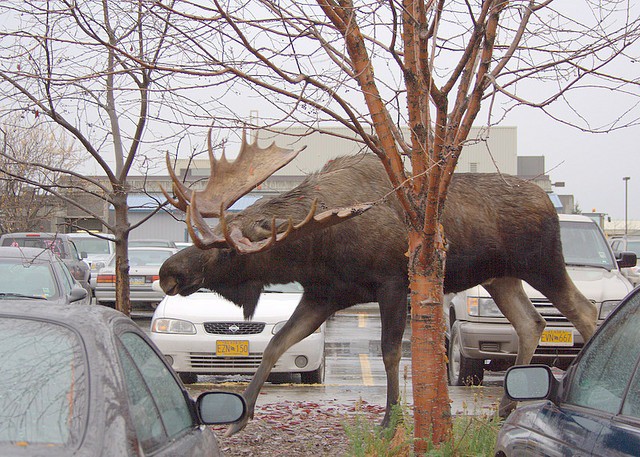 Let's stay in the animal world for a moment: Compared to the cars, the moose in this photo is really gigantic! Just look at his antlers! That can be quite dangerous for you if the moose is in a bad mood! The animals can reach a size of up to 2.30 meters and the antlers can have a span of up to 2 meters! 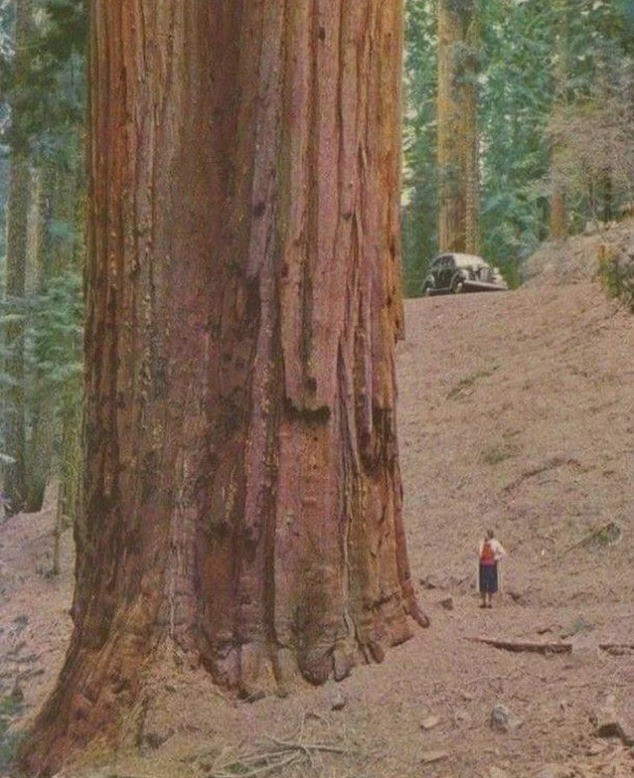 Nature is home to numerous wonders anyway. But the redwood trees really surpass everything: they are so huge that a human being looks like an ant in comparison. Even the car in the background is rather tiny here when compared to the trunk of the tree.

The tallest tree in the world is also a sequoia. It is a whole 115.5 meters high. 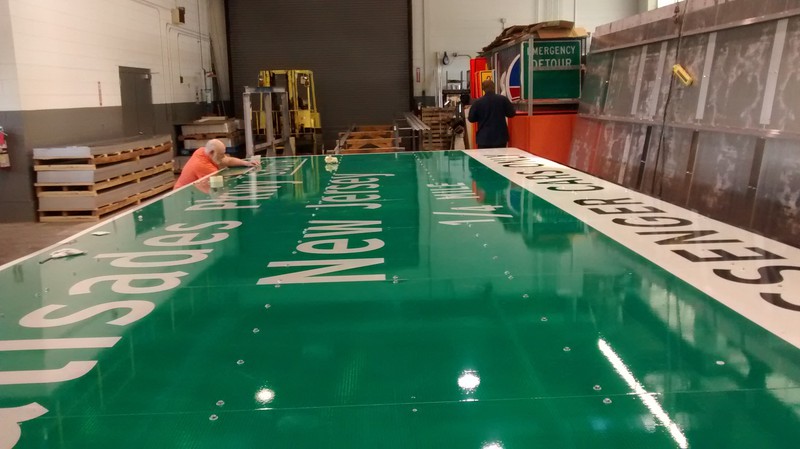 We see street signs every day: in the car, on the way to work or on the way to a holiday. They really are everywhere. But did you know how big they actually are? This doesn't apply to all signs, but if you take a closer look at motorway signs, it only makes sense that they have to be huge to be seen! 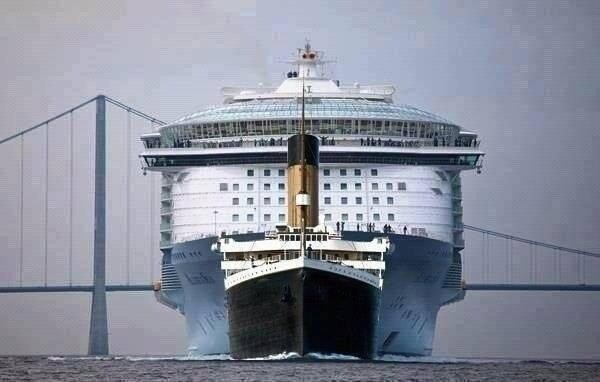 Wow, that's quite a development. In its day, the Titanic was already considered a huge advance in the shipping industry and famously "unsinkable". But if you compare the famous ship with a cruise ship of today, the result is rather ... sobering. Cruise ships are now almost twice as big as the Titanic was back then. No wonder, because some of the ships have integrated amusement parks and shopping centers. You need a lot of space for that. 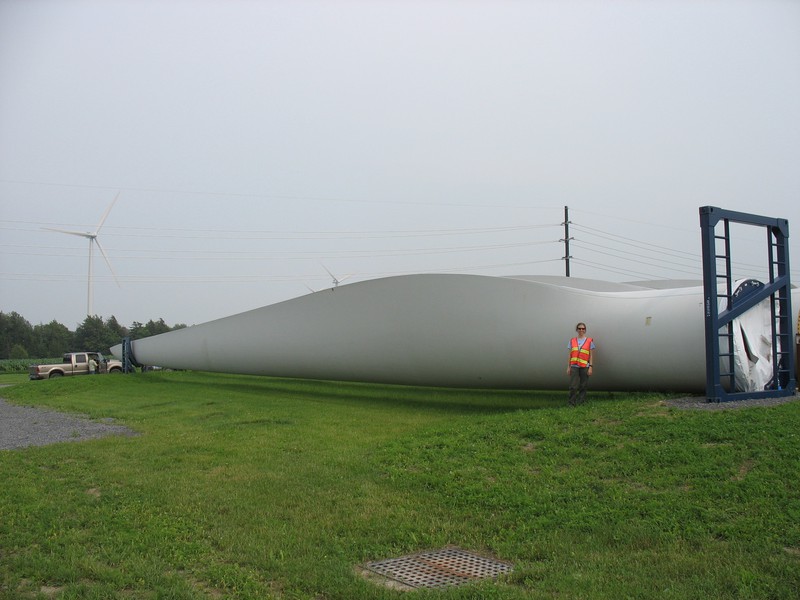 Wind turbines look very large and impressive from a distance, standing lonely in the landscape, spinning. But when you see this picture, you only realize how incredibly big they actually are - because this is just one turbine alone. Impressive! 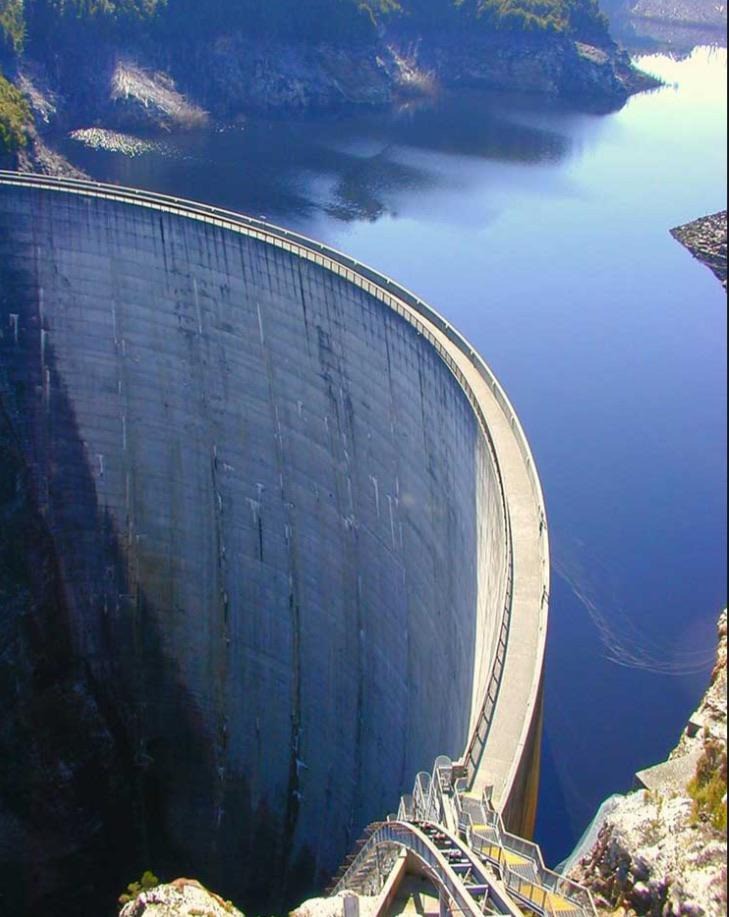 In everyday life, we may not have much contact with dams, but this image is just awesome, isn't it?

Here, you just want to throw a stone down and wait for the time it takes for it to reach the bottom. 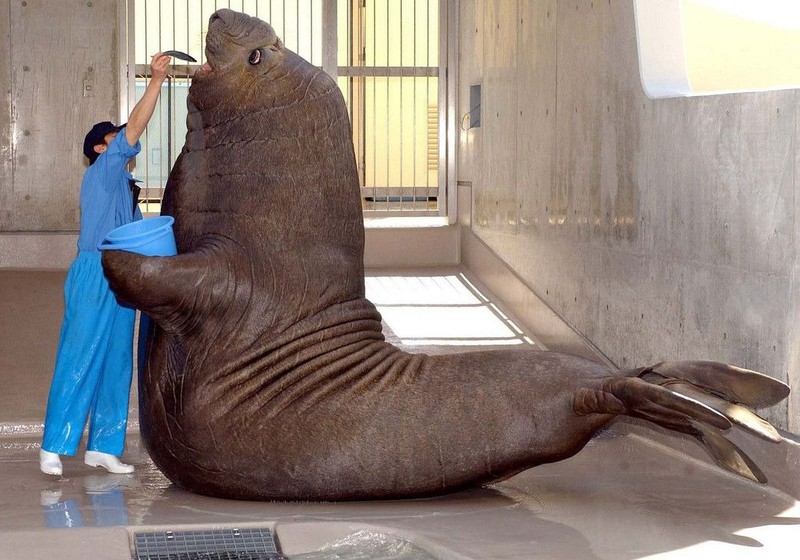 Back to the animal world again, because it's so fascinating: check out this elephant seal. Some of them grow up to 5 meters and weigh up to 4,000 kilograms! No worries about the keeper, though ... 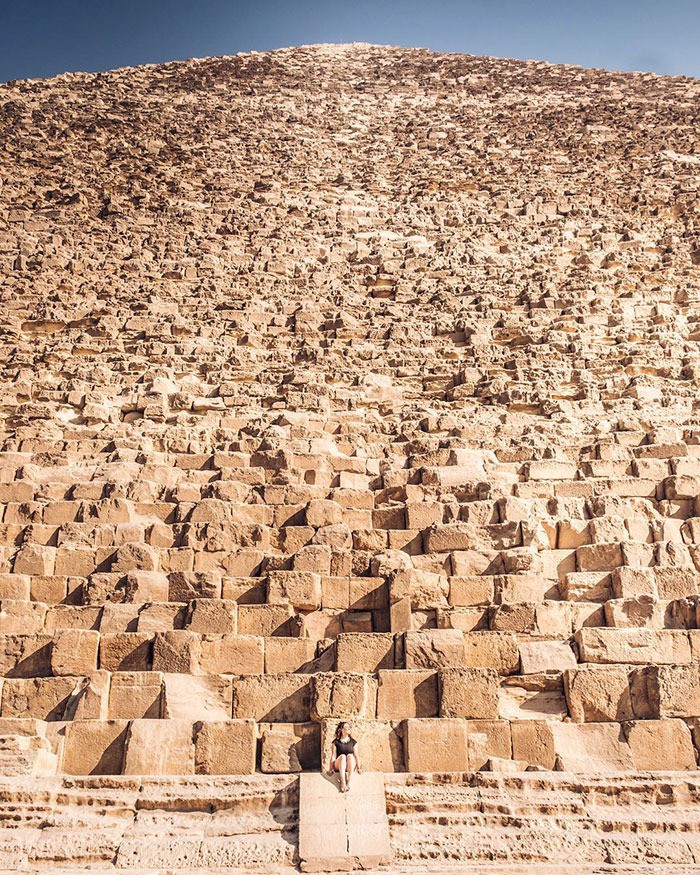 On this picture you can see the pyramid of Giza. And if you look a little closer, you can also see a woman posing in front of it. But since the pyramid is so incredibly large, you almost don't see her at all. The Instagram user shows us in an impressive way how pompous the pyramids are. 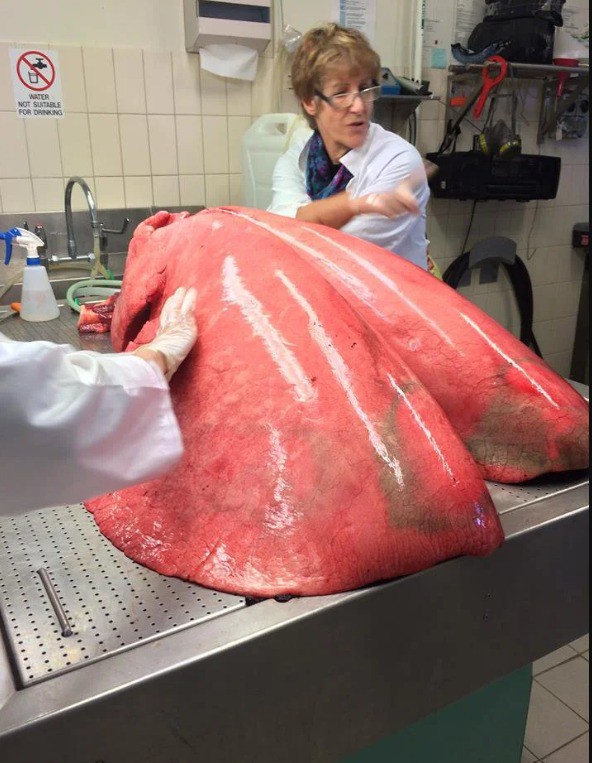 Finally, something fascinating: the lungs of a horse. They are also much larger than we would have thought, but after all, a horse is also a large animal and is trained for numerous kinds of sport.