Parents Reveal the Embarrassing Secrets They Know About Their Kids

Everybody has secrets – but what if they come out? On Reddit, parents reveal which embarrassing details they know about their kids. 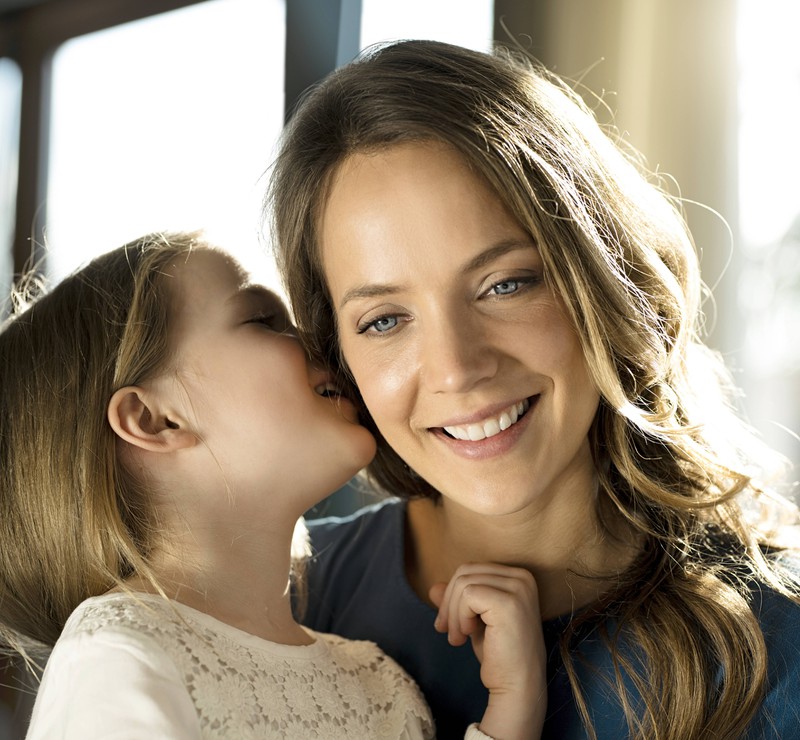 #1 He was Really Invested in Keeping it Secret

Once my older brother spent 10 mins trying to show me how to open the door just right so it wouldn't make a sound and you could sneak out to smoke weed without our parents knowing. He didn't believe me when I told him they knew, so at dinner I said "hey dad, you know Geoff smokes in the backyard, right?" He laughed and said "yeah, he sneaks through the garage". 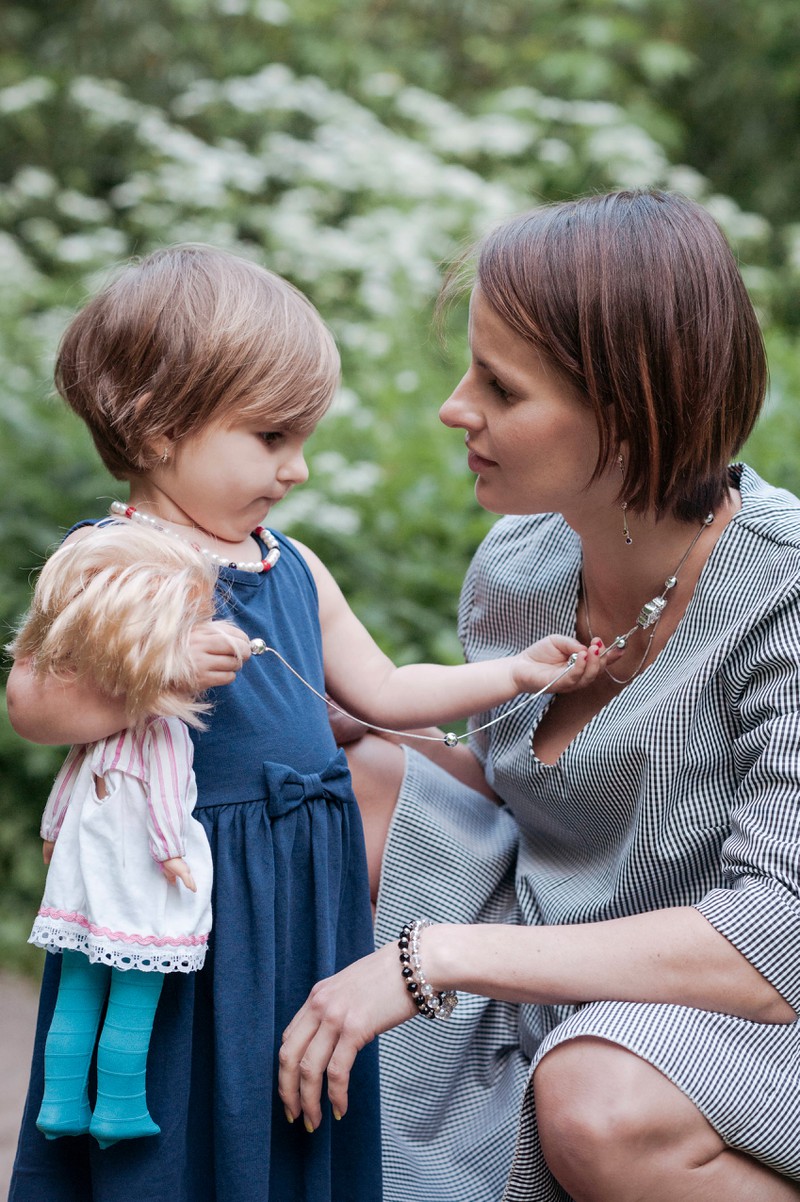 #2 Kids are so Curious

"That when my daughter was five or six years-old, she would look up videos of dogs throwing up or stallions taking a piss, based on her YouTube history. I never directly spoke to her about this but have always told her that she can always talk to me about any questions she had about any subject with no judgment from me. She's 14 now and I still haven't said a word." 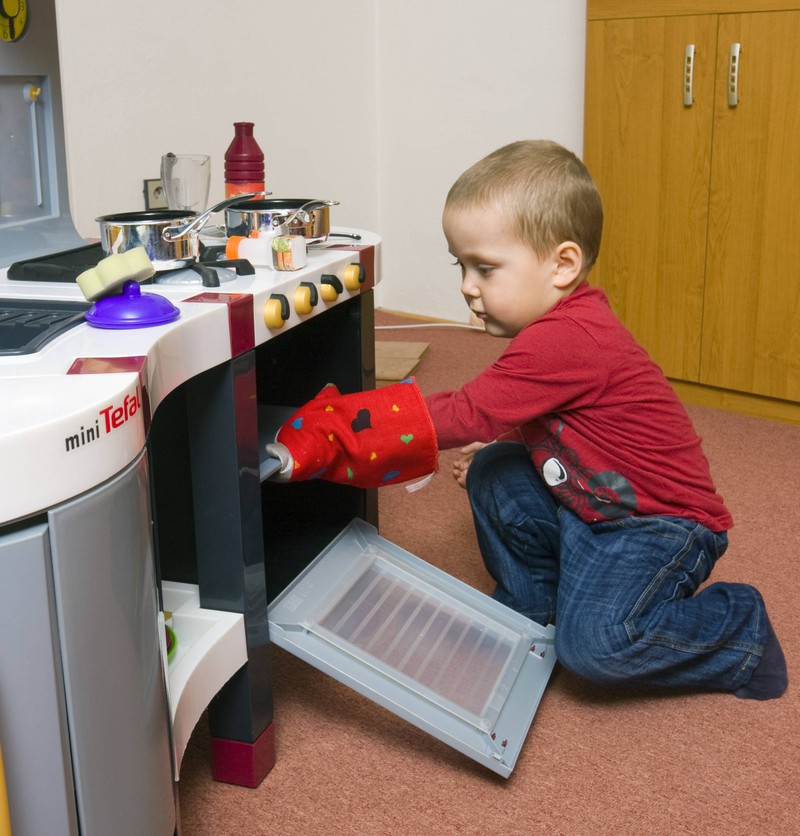 #3 Always Watch Kids and Their Pets

"My mother decided to wait till I was 20 years old to tell me about the time I cooked my pet goldfish in my easy bake oven because I wanted to make them seafood.. :-( We were in a store and I noticed they were selling easy bake ovens and I commented about how those things were still around and how I kinda remembered having one when I was a kid… And she proceeded to tell me the reason why they took it." 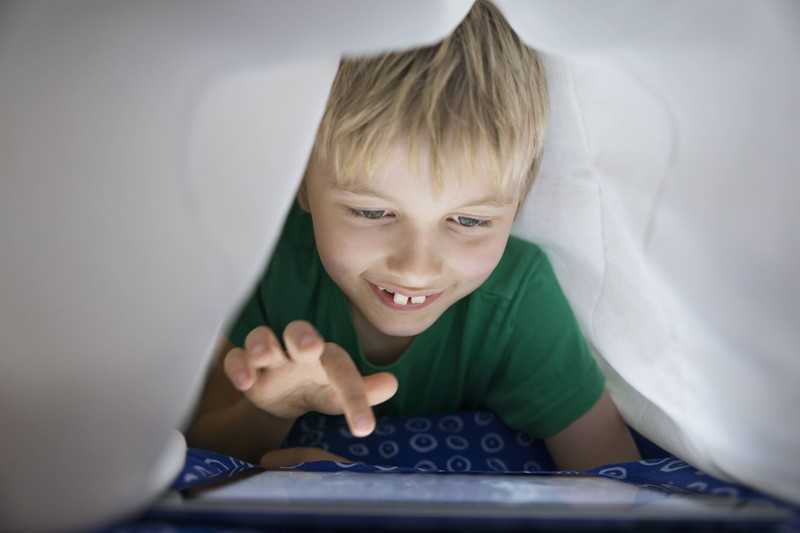 "My son is 4. He still thinks he is invisible when he covers himself with a blanket.

Our whole family has made a pact to act like he is.

Things should be interesting in a few years" 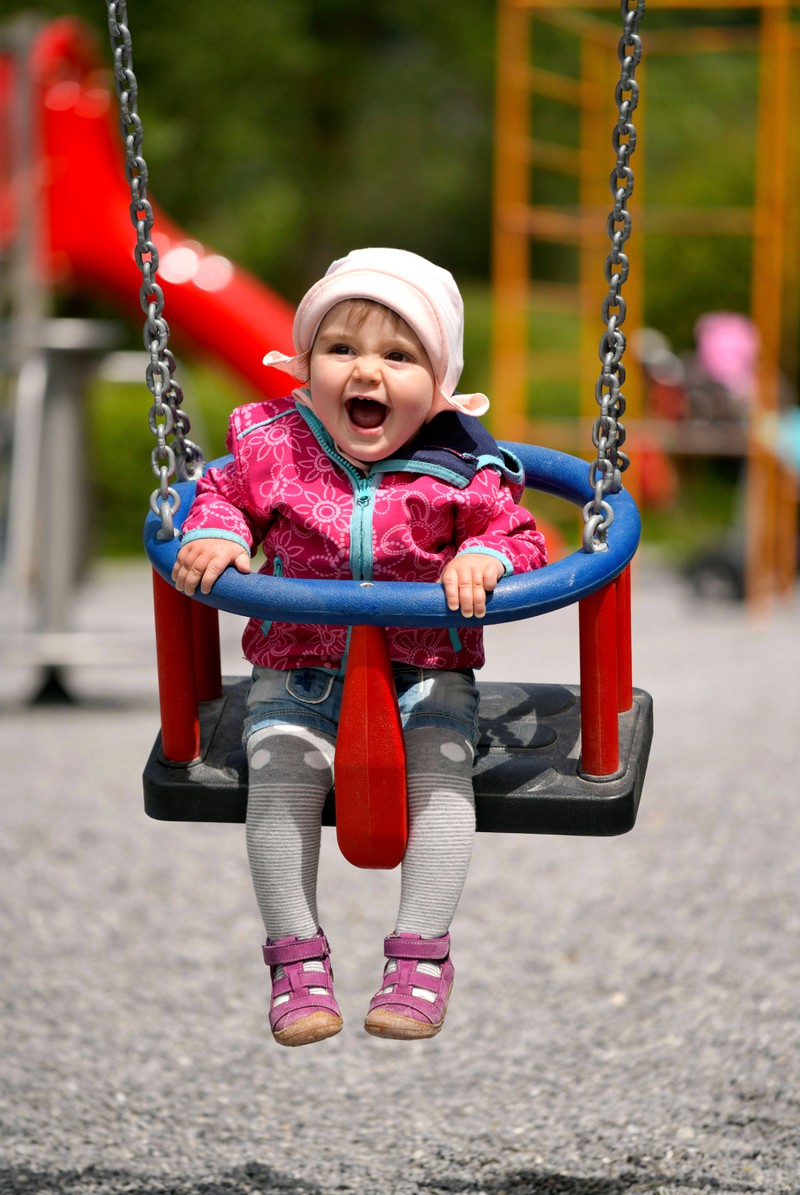 #5 Sometimes Kids are too Trusting

"My younger sister was born with an extra toe on her left foot (two pinky toes). My parents had it surgically removed when she was only six months old but the scar is still there.

The first time she was old enough to ask what it was, we told her that she stole a toe from another baby and we had to cut it off to give it back to them. She believed that for years. Hehe." 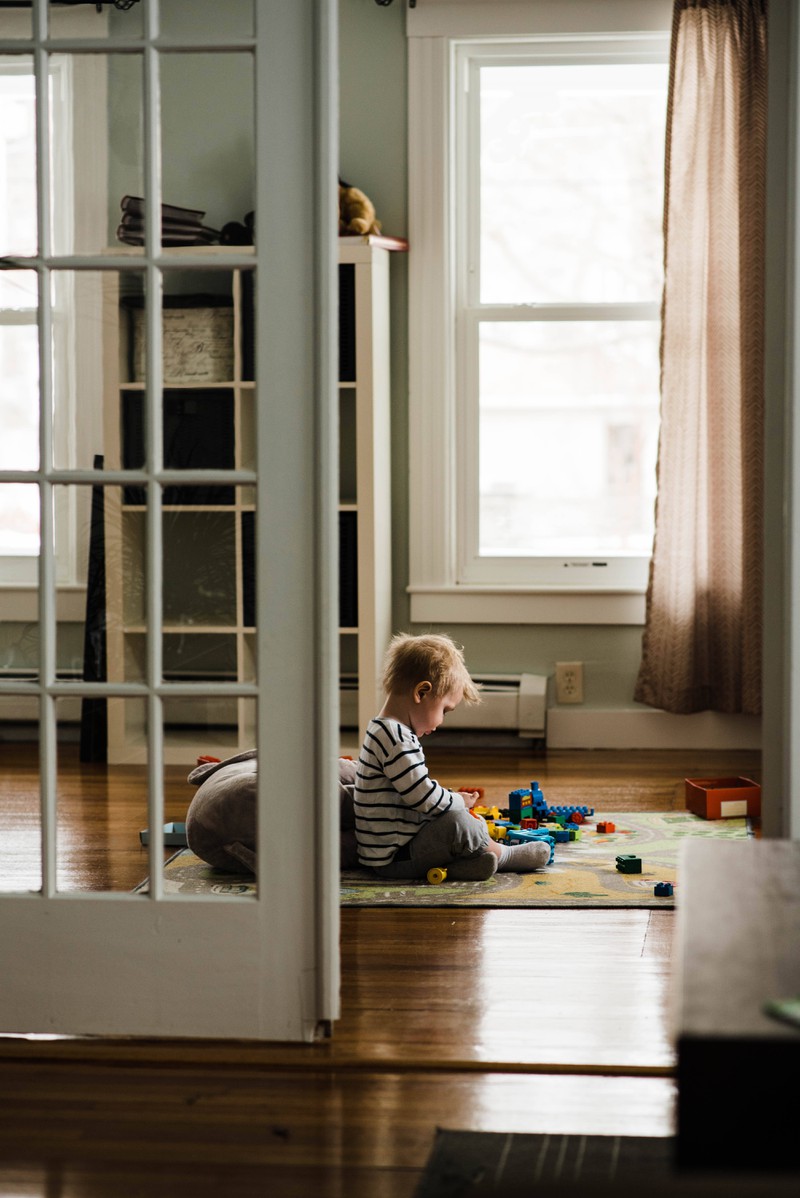 #6 Some Secrets are Better Left Untold

"It's about my sister but when she was a baby my mother tried to give her away because she didn't want her. My dad found out and got her back from the woman. She is 21 and still doesn't know." 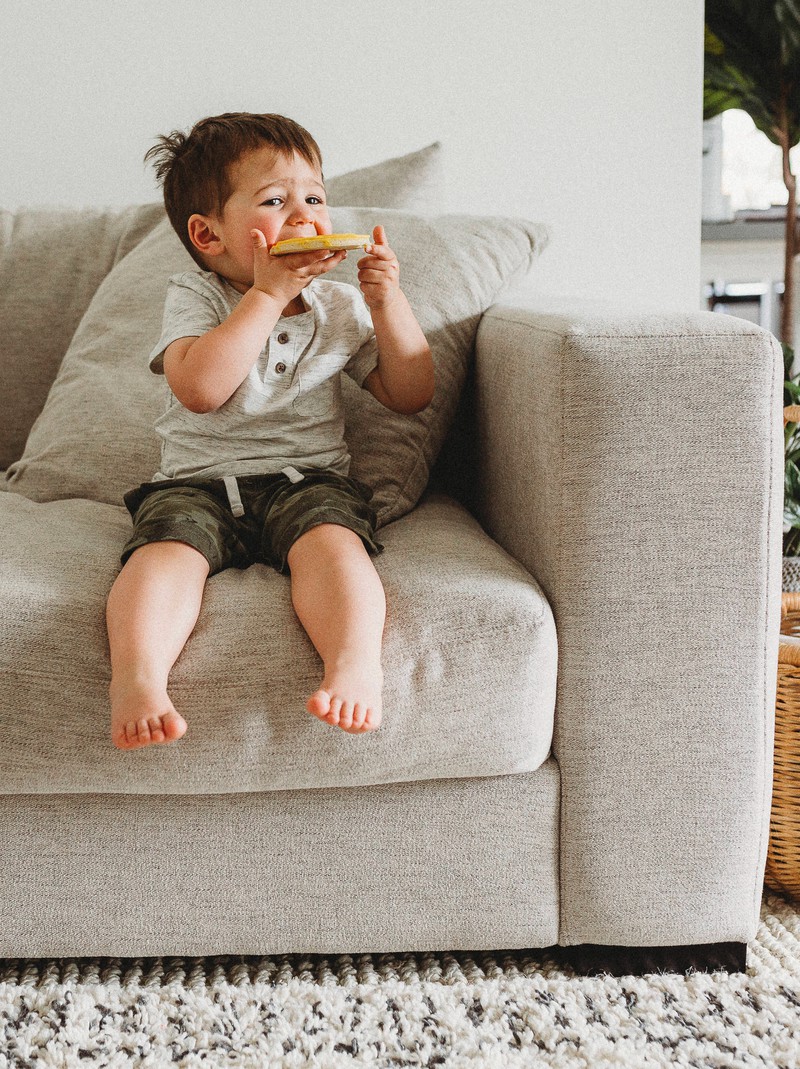 "That my 5 year old knows how to get in the Oreo jar every night after bedtime. He grabs one for his little brother, he also checked with me to make sure it don't count the Oreos before I put them in the jar." 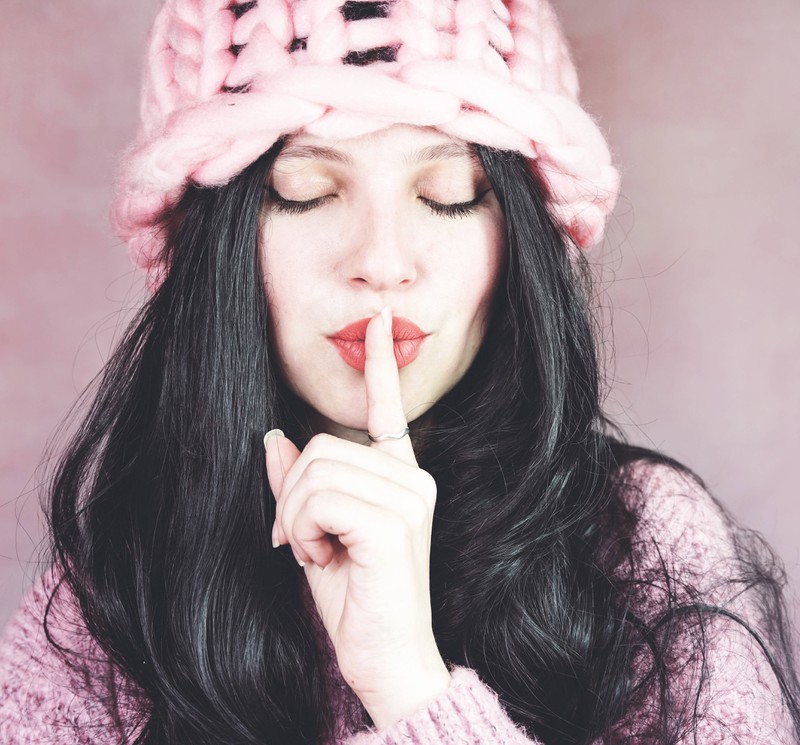 "I bought a bottle of lotion that I ended up not using. I noticed it was mostly empty sitting on my 13 year old son’s bathroom counter next to the shower. I quietly replaced it with a new full bottle. I have replaced the bottle about 4 times now. He takes realllllly long showers." 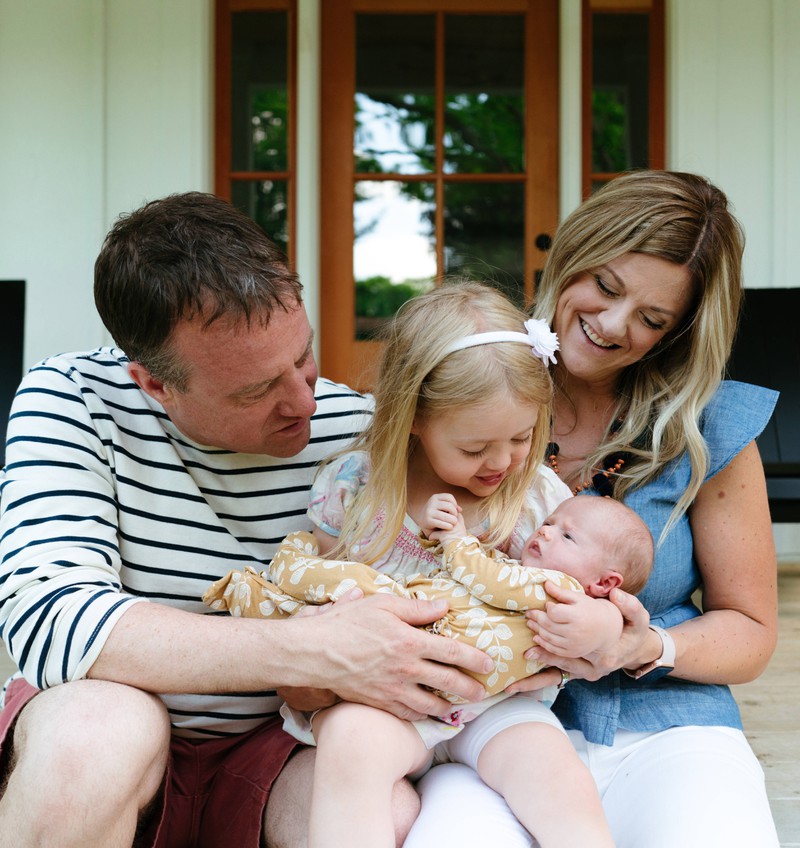 #9 When Parents Disagree With Their Kids

"My two adult daughters suddenly and simultaneously became interested in old family photos. Particularly of themselves at various stages of childhood.

Turns out they'd both decided they wanted to make extra money selling their eggs but they needed to include a portfolio of pictures with their application form." 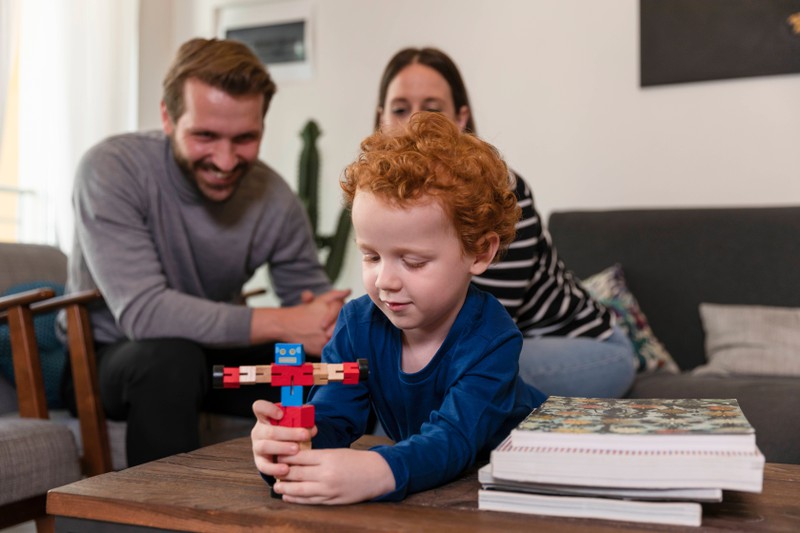 #10 Spending Quality Time With the Fam

"My nearly 2 year old son seems to love the rewarding experience of finding a lost toy together with either me or his Mum. We'll hear from the other room 'Oh!' then a pause, some rummaging and then 'Where (for example) Thomas gone?'

He'll sound more and more concerned before coming in and asking 'Daddy (or Mummy) see Thomas!' - basically asking us to help him, which of course we do and usually find it with him.

What he doesn't know is that we both know he spends a couple of minutes at the start of each day hiding a couple of his toys around the lounge, leaves it a while, and then pretends they're lost.

What we don't know is whether or not he can actually remember where he hid them. I assume he can't, and so must applaud his initiative in creating a genuine problem to overcome together."