This Instagram account is taking the internet by storm by revealing rarely seen photos of your favourite celebrities. 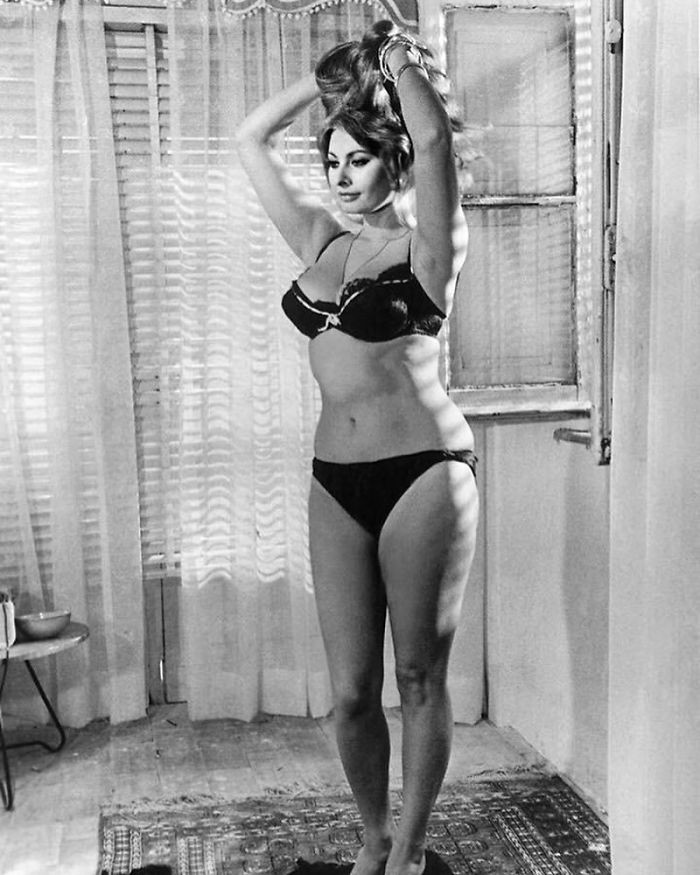 Back in 1965, Sophia Loren was the epitome of a bombshell. If only those kind of curves will still celebrated today, I'd be considered a knockout!! 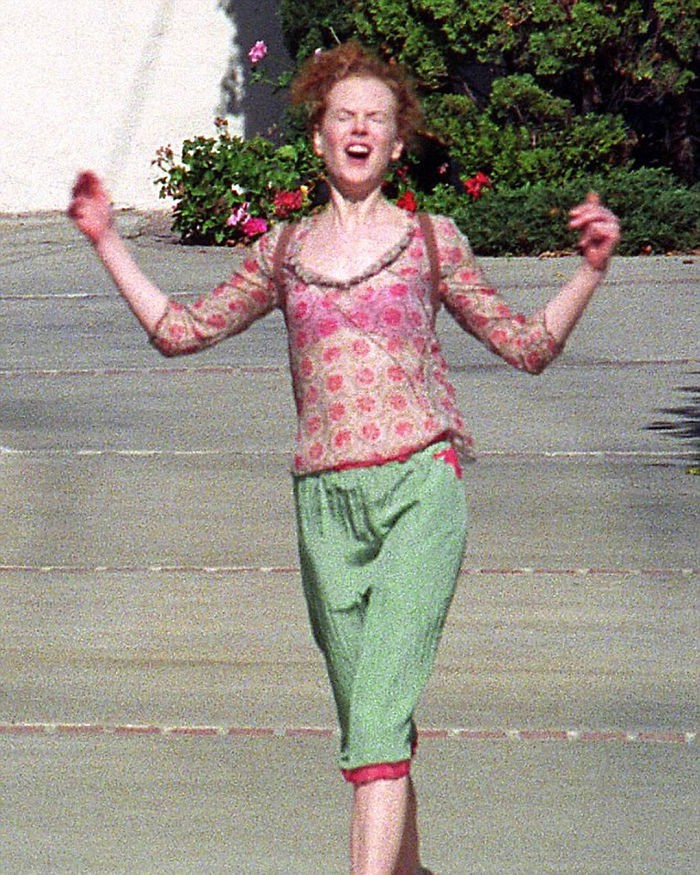 I've never seen her looking so carefree and happy, so it's hard to believe that this was taken straight after she signed her divorce papers with Tom Cruise! 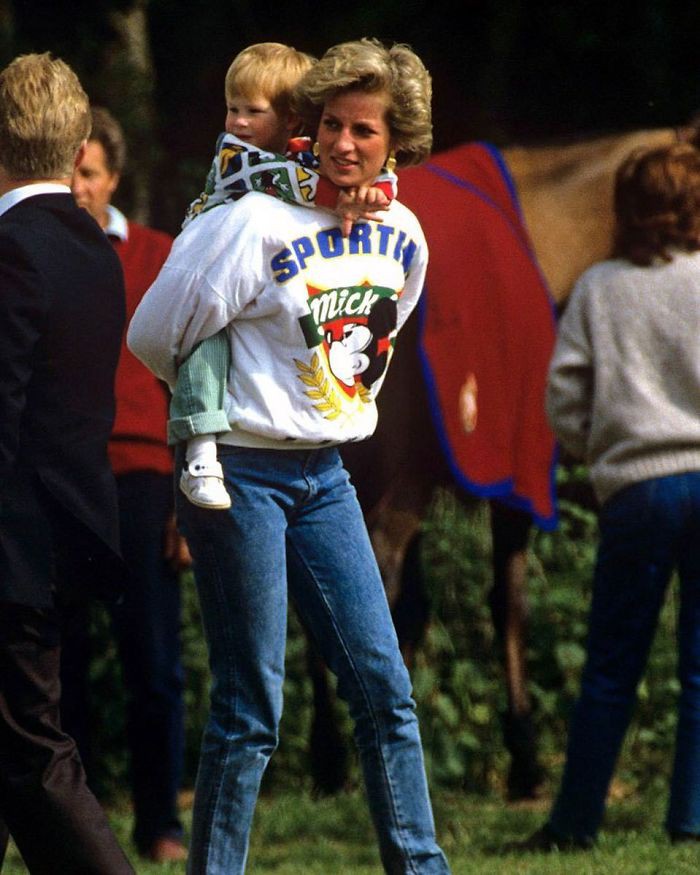 I love hearing stories about Princess Di from her children Harry and William. They've described her as naughty and fun, but my favourite part about her is that she was so down to earth. This photo was taken on their family trip to Disney Land, where she made her boys wait in line like everybody else. 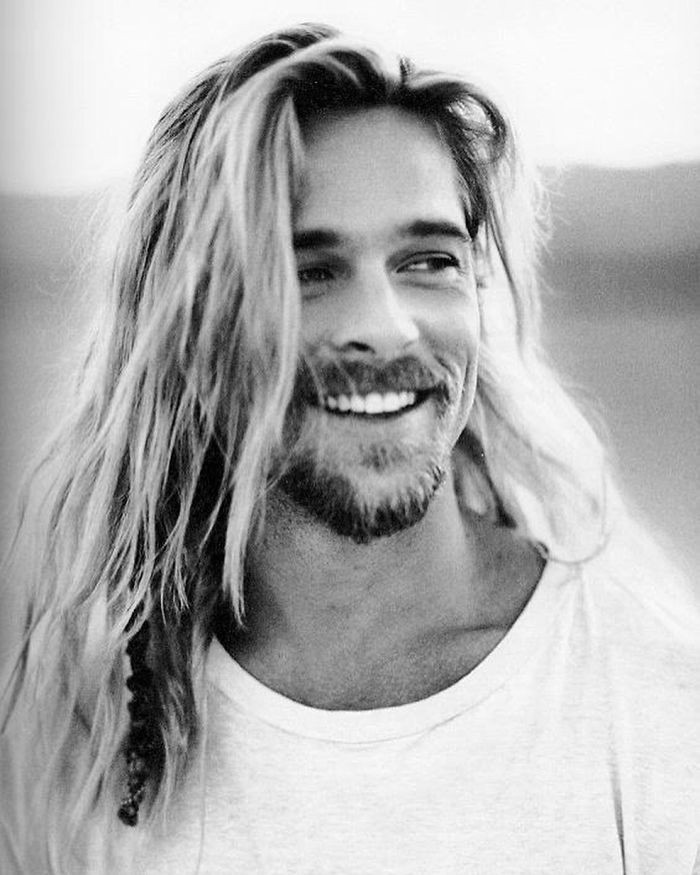 This photo of Brad Pitt was taken so long ago I barely recognise him! It almost looks like he has a dreadlock in his hair. What do you think? 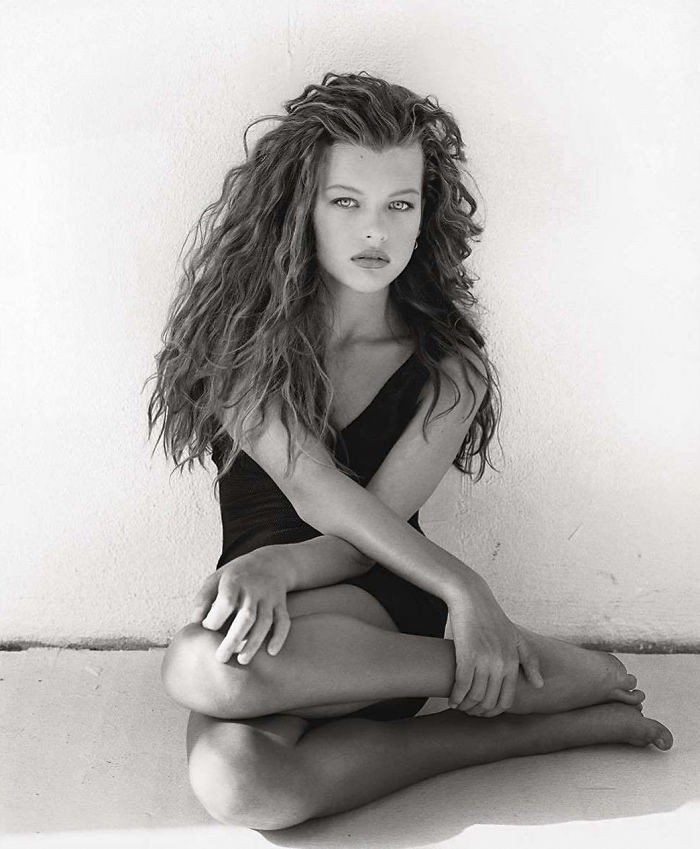 It's hard to believe that the supermodel was only 13-years-old when this photo was taken! 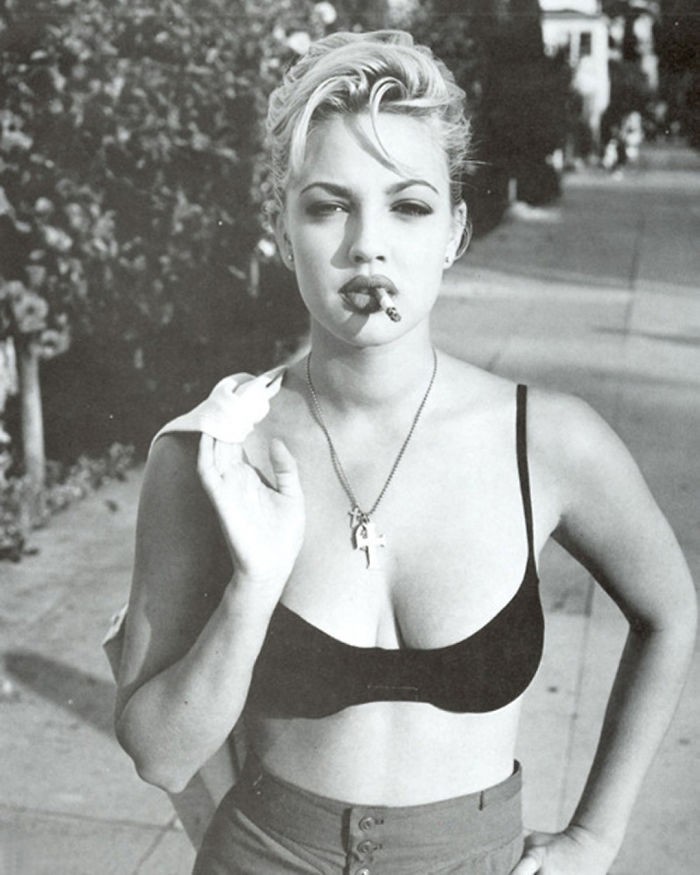 I don't recognise her! She was so iconic back in the 90s. 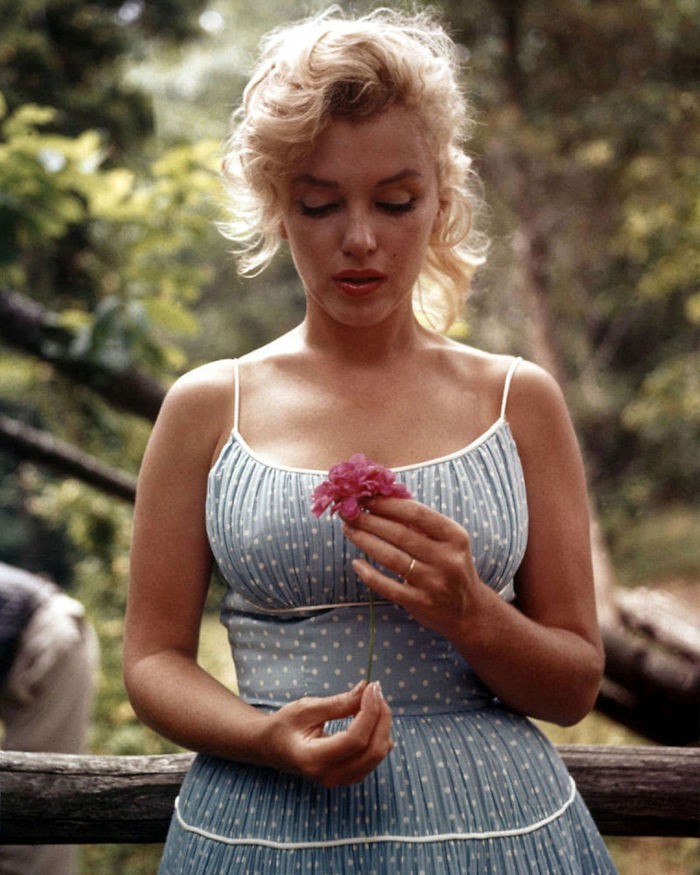 I love how she looks so pure and childlike in this candid photograph. She truly was beautiful. 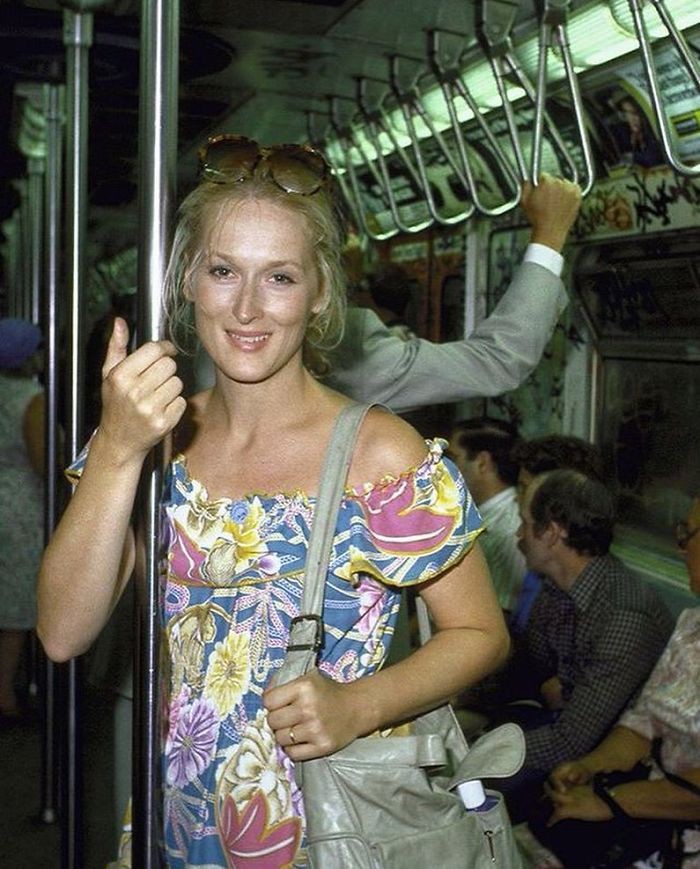 She was a legend when this photo was taken in 1981, and she remains a legend today. 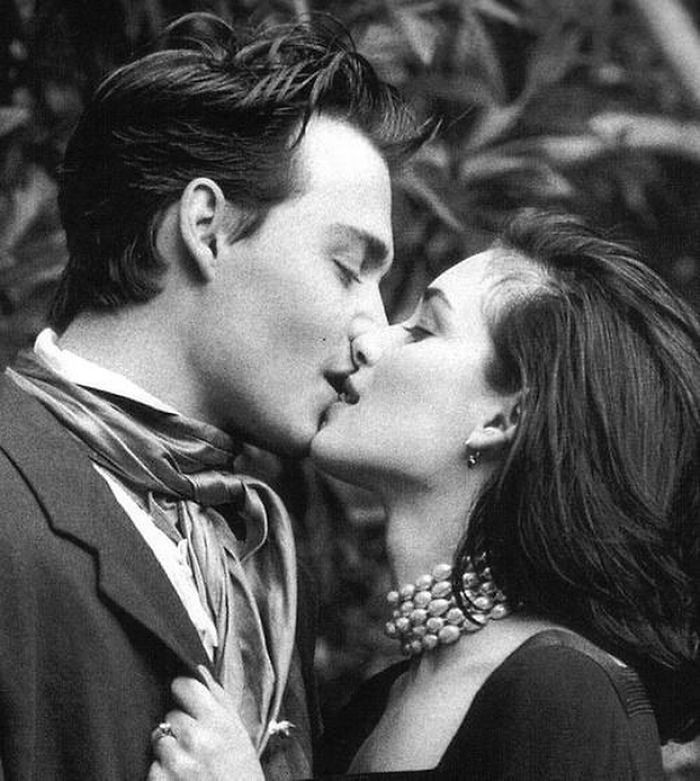 This photo was taken back in 1991, way before the drama that was to unfold around these two Hollywood superstars.

You've never seen Amy like this before. This photo was taken when she was just a teenager in the late 90s.