Hilarious Test Answers That Deserve A Prize For Creativity

Who hasn't thought about giving up during a test! These students did exactly that and gave hilarious answers that aren't technically wrong.

Haven't we all had this moment during a test in which we thought about giving up? Whatever kept us from studying before the big day, now it's too late and the only thing that's left to do is either try our best - or jack it all in and have some fun. That's what the following students did. Kids' drawings can be extremely funny, a fact that'll be proven on the following pages. We're extraordinarily lucky that we get to see their hilarious, creative answers!

#1 Mariah is the Answer

When your love for Mariah Carey transcends your desire to pass a test. 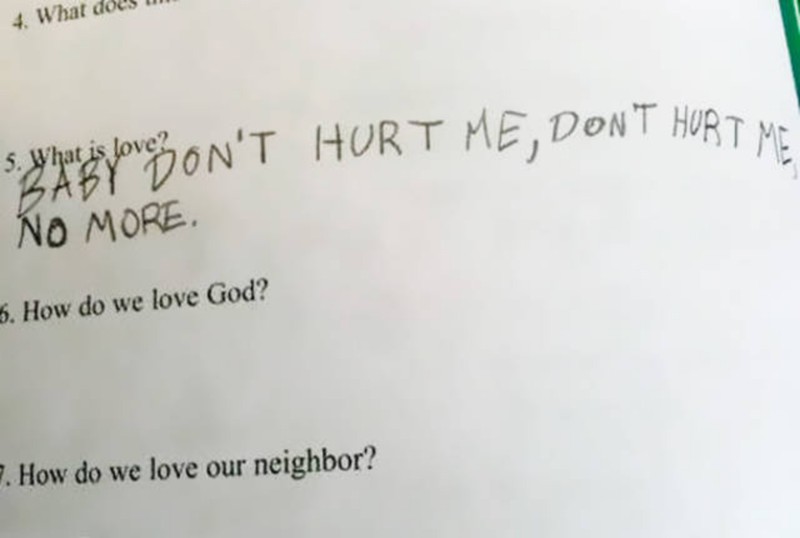 Come on, that was a pretty tempting question! 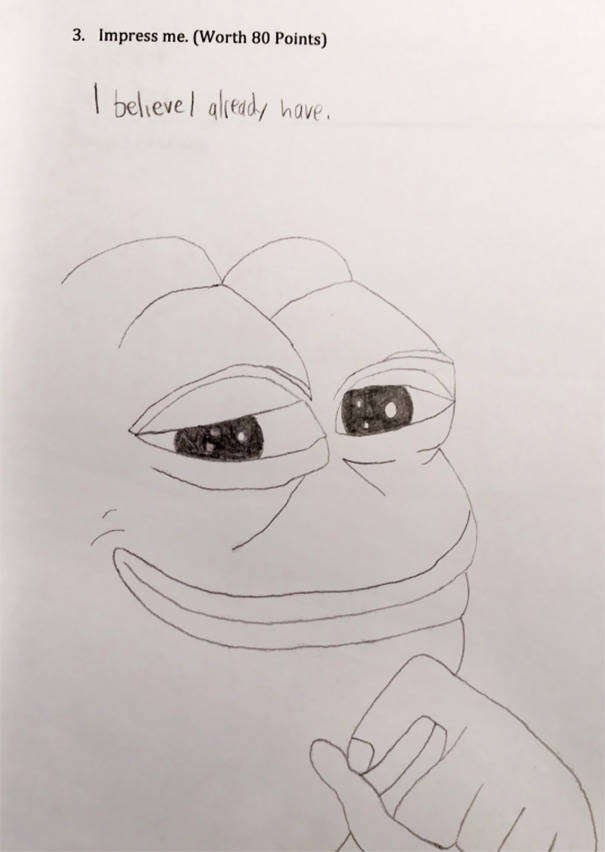 #3 Cheeky Frog? With a Human Hand?

Nice try, but also a little creepy? Anyway, we're impressed by the self-confidence! 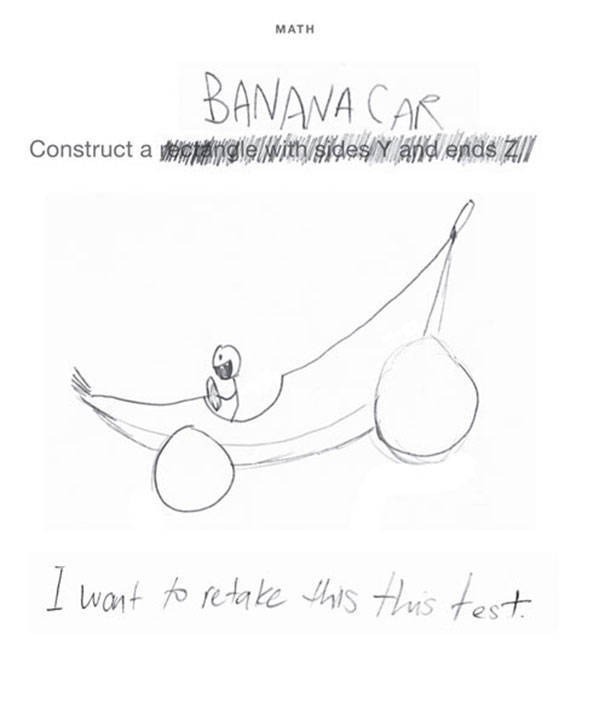 Seems like this creative student knows that they'll flunk the test. However, we think they deserve extra credit for making a banana car. 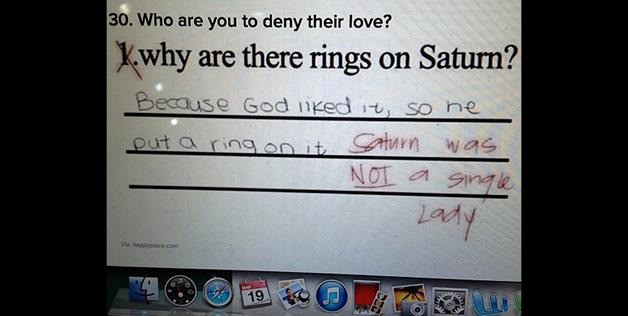 Beyoncé shared her wisdom with us, this student was brave enough to try and pass it on during an exam. We couldn't be prouder. 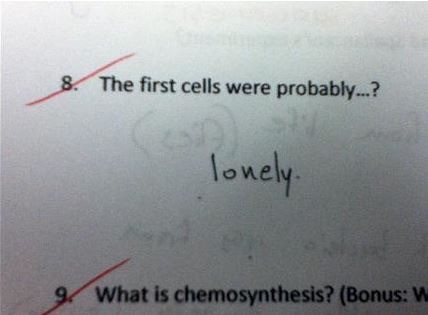 I have nobody for my oooooown". Since the common theme of most of the test answers seems to be pop music, we decided to go along with it. 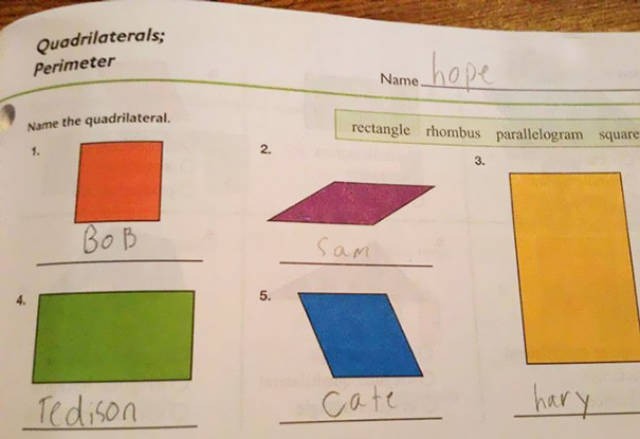 I would have done the exact same thing back in school, had I had the guts! I respect you, Hope, you're going places. 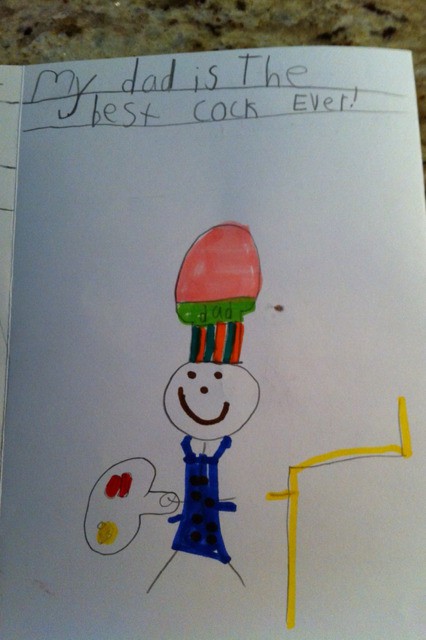 #8 One Letter Can Make a Huge Difference 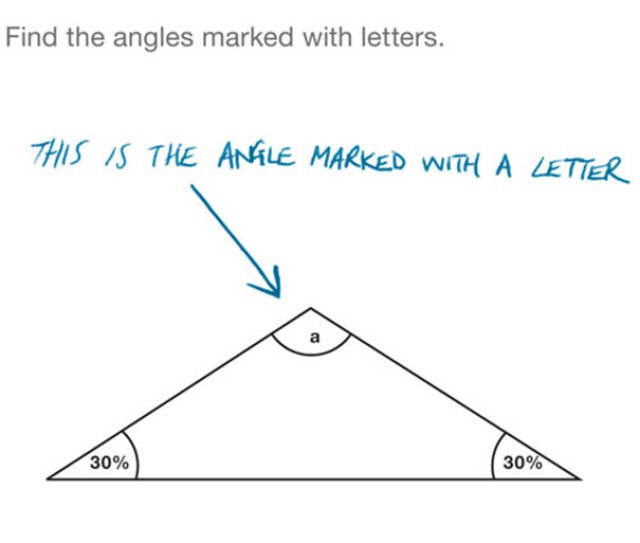 My kind of math. Some kids have no idea how funny they are! 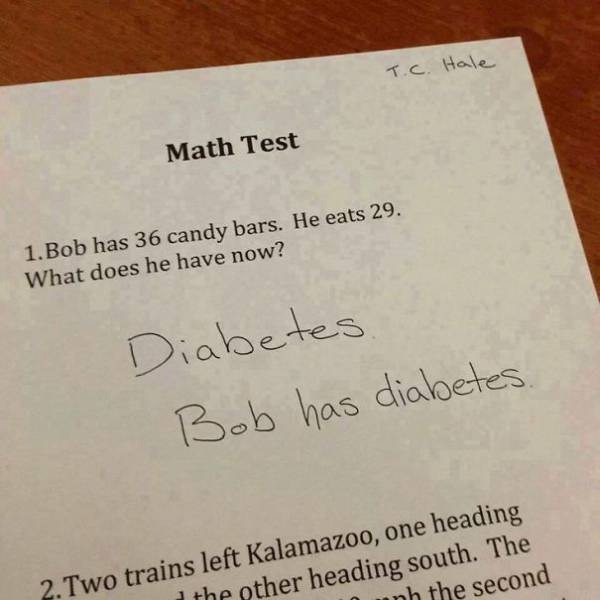 Bob should have listened to his parents and rationed his candy, because now Bob has diabetes. Don't be Bob. 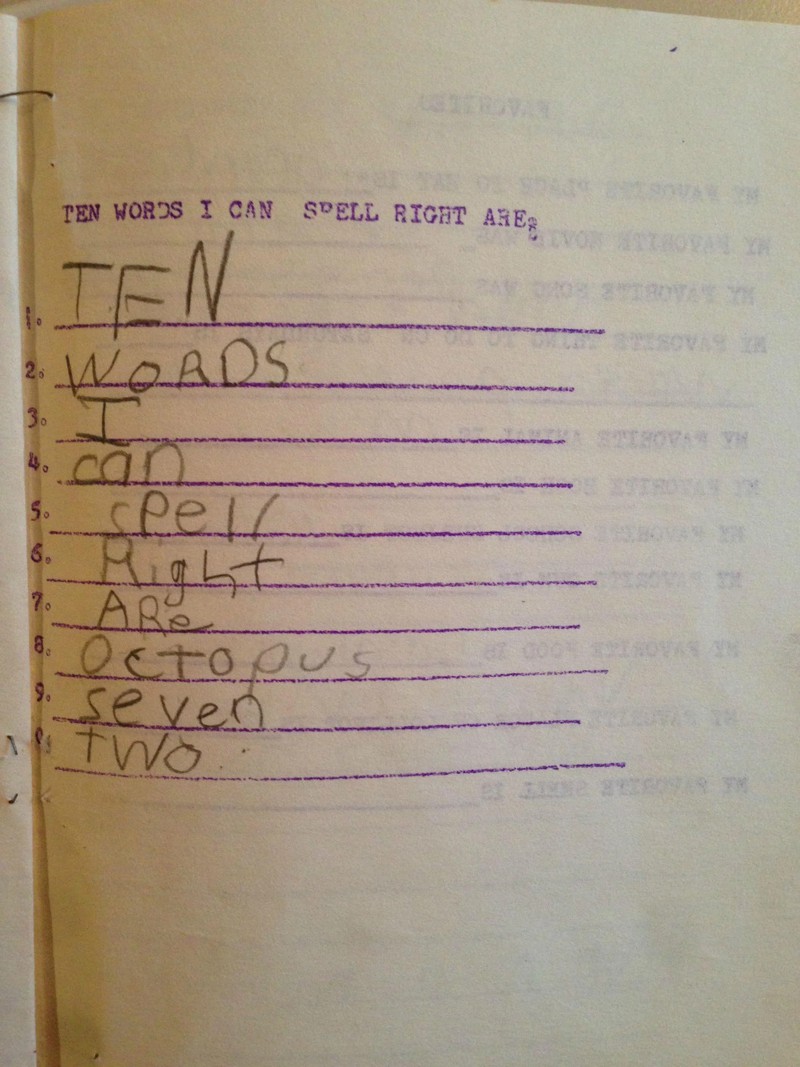 Reddit user jknight42 writes: "Found this in some old school papers. Apparently even 7 year old me was a smart ass." Outsmarting the teacher, challenging the system. On that day, a true hero was born! 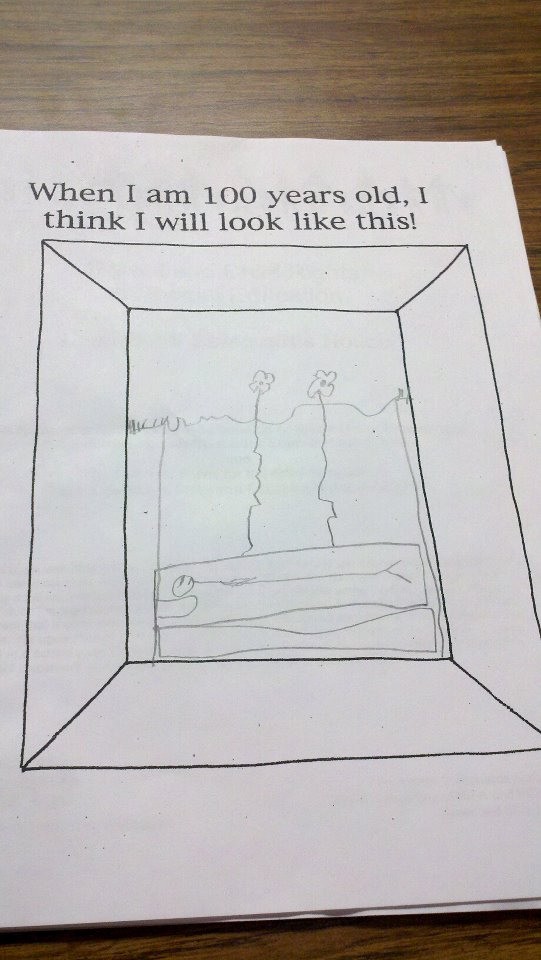 To be fair, this is a weird question! The only question that remains is: how did he die? Seeing as there's no tombstone on his grave, could he have been buried in a forest? Was he murdered?!

That's a pretty accurate description of how I'm thinking, too! Including the bunny. 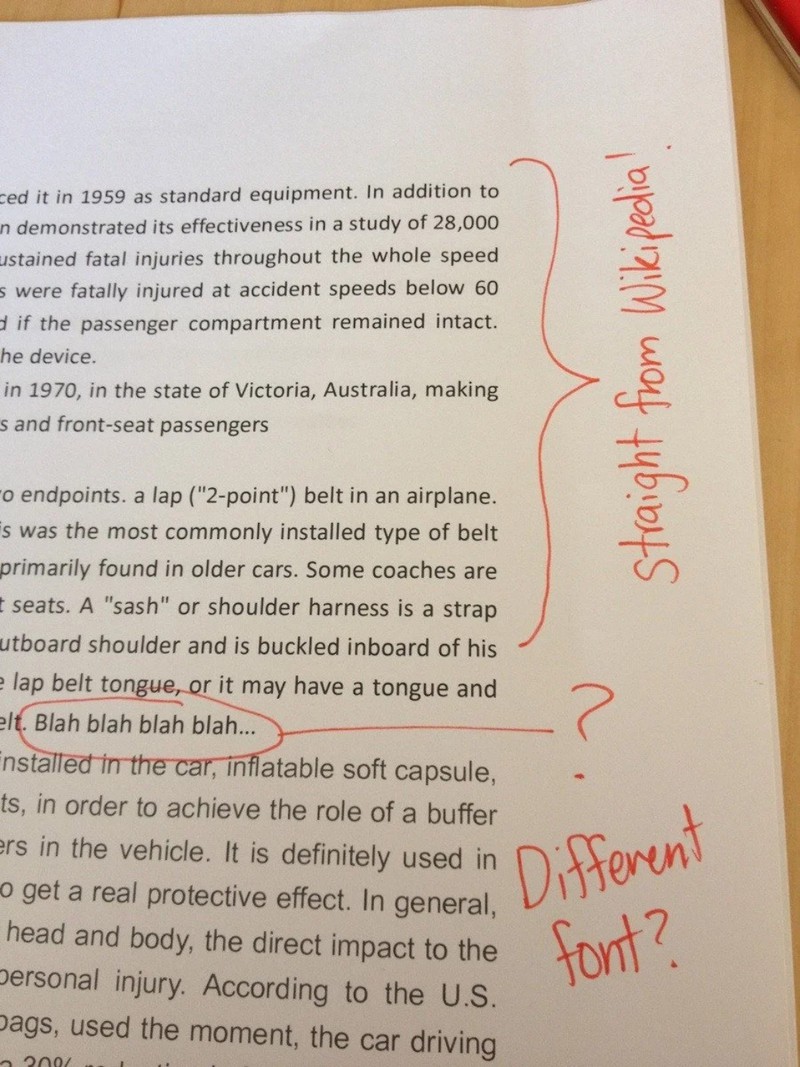 #14 Didn't You Forget Something?

If you've ever written an extended essay, you'll know that the longer you spend thinking about a topic, the less sense it makes. Like that, things like "blah blah blah blah" might fill a line until you're sure about which point you want to make. You should always check for those "fillers", otherwise this might happen!