Men Confess: "That's Why I Cheated On My Pregnant Wife"

When Khloe Kardashian was cheated on by her boyfriend while she was pregnant, we wondered what kind of person you have to be to do that! These men confess: 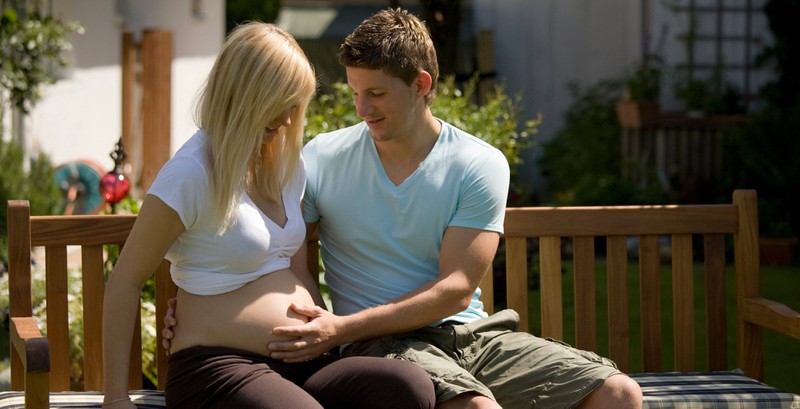 What makes us cheat? Why do men betray their wives? This question becomes even bigger if the cheated on woman is pregnant, and experiencing a time where she particularly needs her partner's support? We looked for answers on the internet - the land of anonymous confessions - and found them on the discussion platform Reddit.

In a revealing thread, five men confess to having been unfaithful to their pregnant partners. They tell us what drove them to infidelity in all honesty, whether they regret it and whether they confessed it to their wives. Just the profile name of the first confessor says it all...

You can read these heartbreaking stories by clicking "Continue". 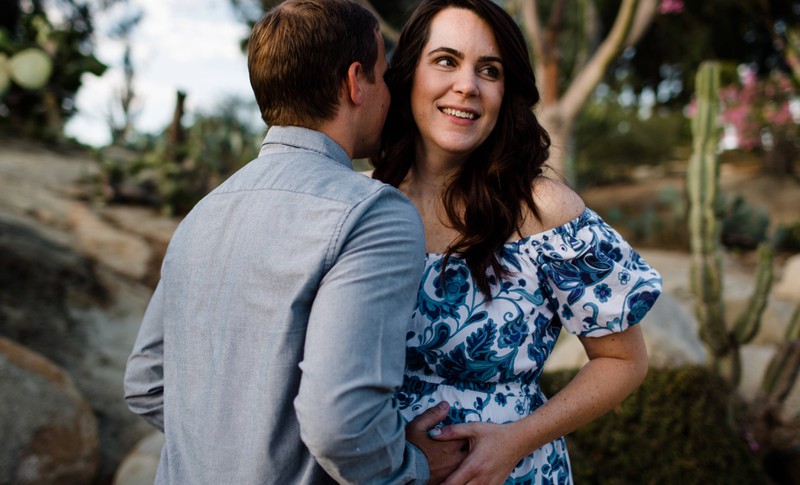 "My wife and I fought quite a lot during her pregnancy; especially in the last trimester. She was very hormonal and no matter what I did, I was wrong. I admit, I wasn't perfect and I should have been much more patient with her. But I was doing the best I could to provide for her and take care of her but she wanted to start a fight about every little thing. It led to us becoming somewhat distanced from one another. That is why, one night after work, I went to a bar instead of going home. I just wanted to have one night where I could have a drink, alone, in relative silence. That is, until this girl came in and sat next to me. We sat next to one another just drinking silently for a while, but eventually we started talking - just casually at first. My judgement was impaired and we ended up going back to her place. It was just s*x, no emotional connection or anything like that. She meant nothing to me."

As his name suggests, he deeply regrets his misstep. But did he confess to his wife? Find out on the next page... 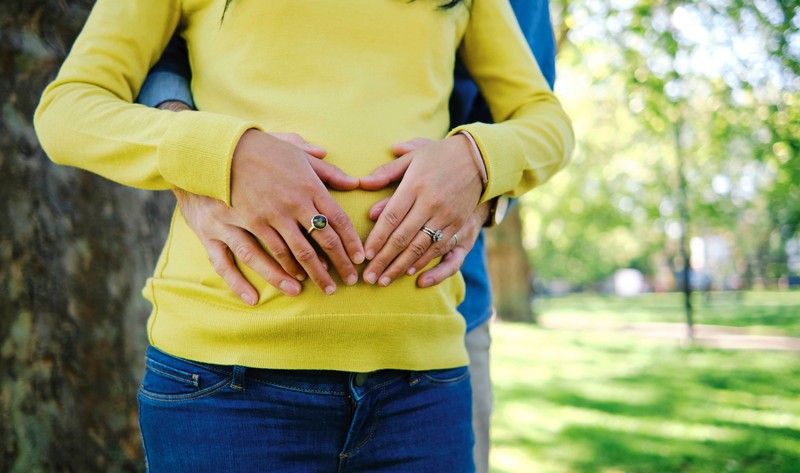 Did He Confess it to his Wife?

"I wasn't sure if I should tell my wife. Would she even want to know? Would it help anyone if I told her? How would it affect our daughter? I knew my wife would immediately push me away if I told her. In the end, I decided not to tell her. "

In the end, you have to ask yourself if, by confessing, you merely pass on the burden of knowing what you did to your partner or if it's really necessary to tell them. Are you only trying to ease your conscience or are you truly doing it for them?

The next unfaithful husband also seems to want to somehow blame his pregnant wife for his infidelity. Find out what Reddit user throw_this_away_42 has to say on the next page.... 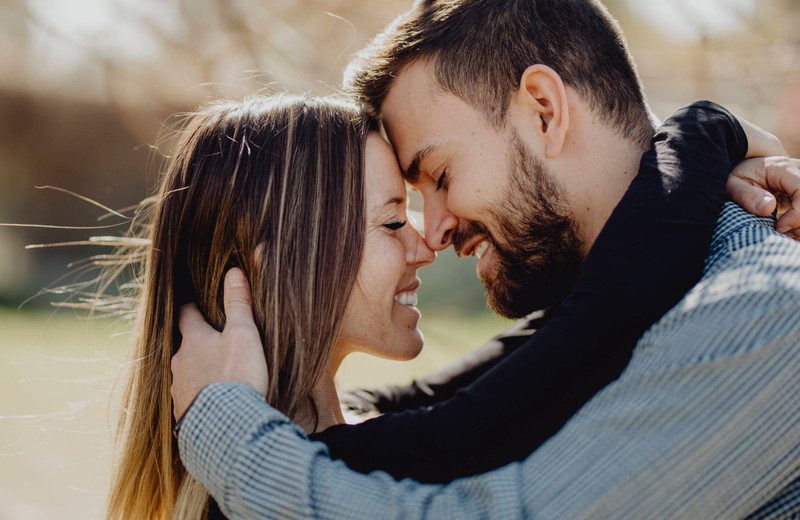 #2 The Call of Freedom

"When my wife was about eight months pregnant, I met a woman at work and we became friends. When I looked at her, I saw all the things I wished I had in my wife: she was confident, assertive, and we had a lot in common. I fell in love with her and began to despise my wife. All of this happened while she was pregnant with my daughter.

I kept imagining leaving her. All this time, and even a few months after my daughter was born, I had daydreams about finally being free. One day my wife looked at my phone and read the emails..."

Oh dear! Find out what happens next on the next page.... 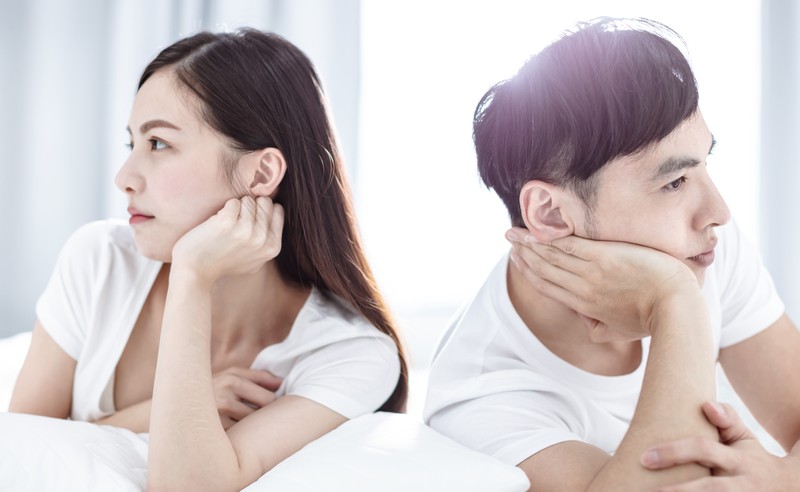 How does his pregnant wife react?

"After she read it, everything happened quickly. I was scared, nervous and felt liberated, while she was just devastated. I don't think I've ever seen someone so filled with pain. I did feel guilty for doing this to her, but part of me was just ready to let her go. I managed to find an apartment and move out. A few months later, we divorced."

The next Reddit user, tells his story on the next page.... 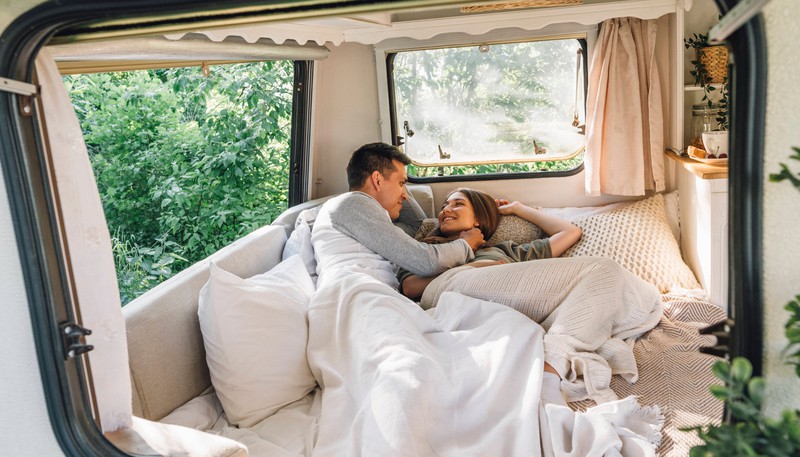 "I have been married for four years. I have a wife who is also my best friend. We have a nice, comfortable life. We just bought a house and (except [being intimate]) have a damn good marriage.The last six months I've been working a lot of overtime. I started flirting with my co-worker and we had a lot of fun together. The attraction was extreme. A few months later, it happened. It was great. We dated outside of work and still do.

Ah, it was the overtime. But at least he seems to realize that he's not doing the gentleman thing himself. But read on for yourself on the next page... 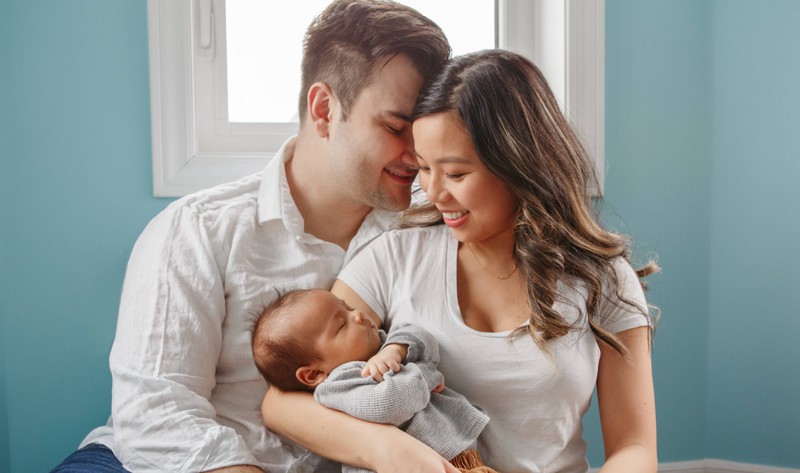 "Well, of course, there's a huge catch to the whole thing. The guilt. This is the first time I've been unfaithful to my wife. I feel torn. On the one hand, I'm having the best s*x of my life. On the other hand, I'm cheating on my pregnant wife. Which is completely insane.

I'm thinking of leaving my wife and throwing myself back into single life with no ties. Maybe I settled too soon. Our second child is due in a month. I think I would miss my family a lot. But whatever I decide, I'll never tell her what I did."

The next unfaithful Monsieur, on the other hand, is almost refreshingly honest. Find out what Reddit user Soullessbunghole confesses on the next page....

"I had a 5 month affair with a coworker. I could tell we had physical attraction to each other for a few years.

I would say the only thing that caused the affair was, I'm an assh*le. S*x with my wife became way too routine and infrequent for me. It didn't happen often, and when it did it was the same, always. Anytime I talked with my wife about wanting to mix it up I was met with shocked reactions.

S*x with my coworker was different, it was scary thinking of getting caught, she was willing and wanting to try new things every time we met up! S*x was fantastic and I was finally able to get it as often as I liked."

Let's see how his story ended on the next page... 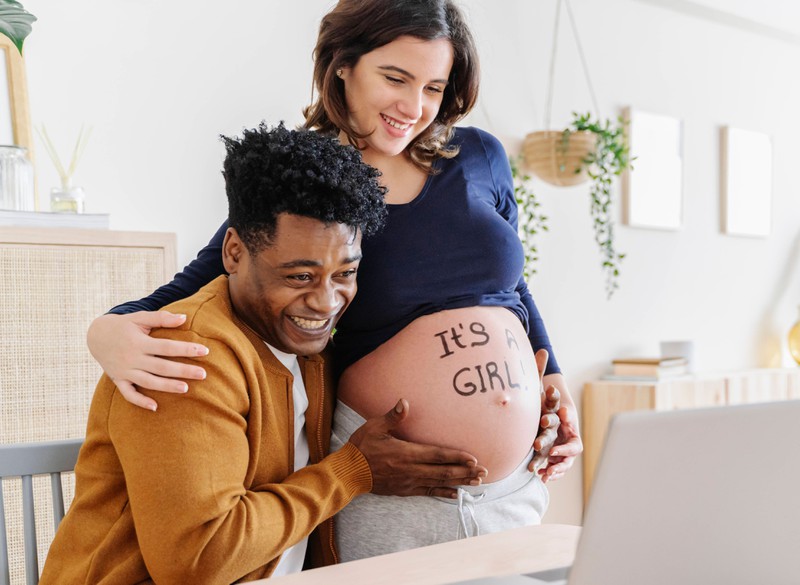 "I'm not sure why, but I never had that destructive feeling that I was a cheater. I was waiting to feel bad at some point, but it never got to that point.

We had agreed with each other that if either of us developed feelings for the other, we would end it. So we ended it recently because something changed for her.

I never told my wife and don't plan to. I just wish I hadn't done it in the first place."

At least Reddit user Manohman101 seems to feel guilty about cheating on his pregnant wife. You'll find out what he confesses when you click "Next".... 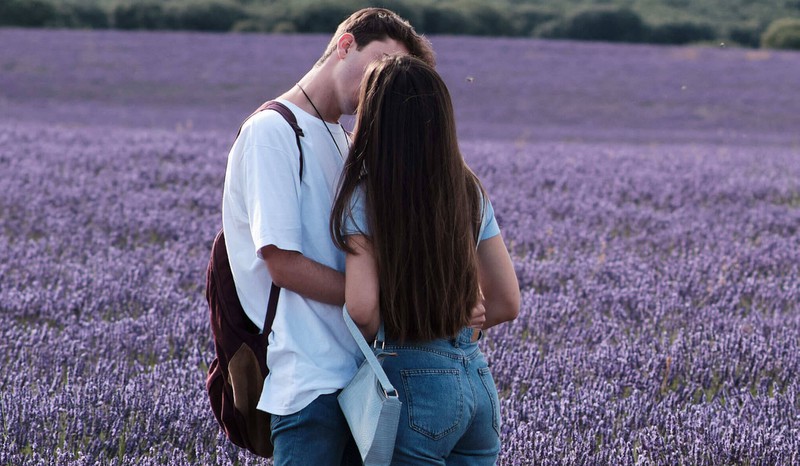 "I've cheated on my pregnant girlfriend three times already. She is now five months pregnant. My girlfriend is great, but I feel like a slave to her v*gina. I'm so weak and keep making up excuses to justify my behavior even though I know it's wrong."

Say what? Did we read that right? Slave to her... Well, no use getting upset. Does he plan to change something about his behavior? We'll find out on the next page... 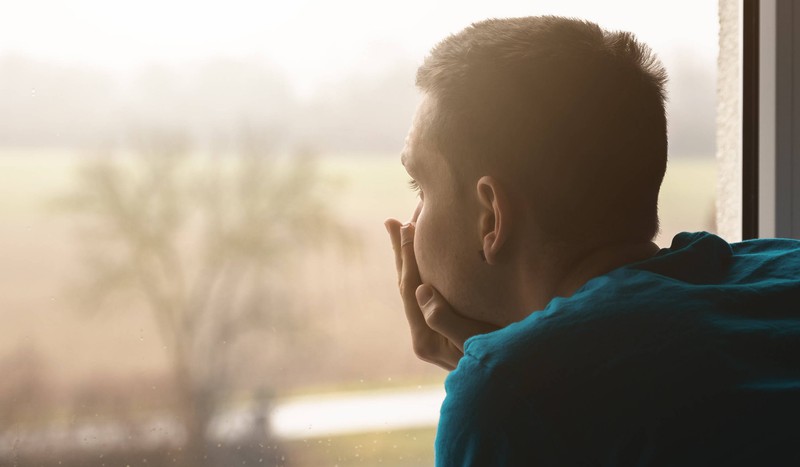 The cheater explains, "I want to stop, I want to focus completely on my relationship, but something inside me is completely resisting it - so stupid! My pride won't let me have just one woman. I guess I'm afraid of growing up..."

What do you think about the gentlemen who anonymously confessed to cheating on their girlfriends or wives during pregnancy?