The Most Insensitive Things Dads Said During Childbirth

As if childbirth itself wasn't exhausting enough, these dads additionally decided they want to be super insensitive – these are the worst things they said! 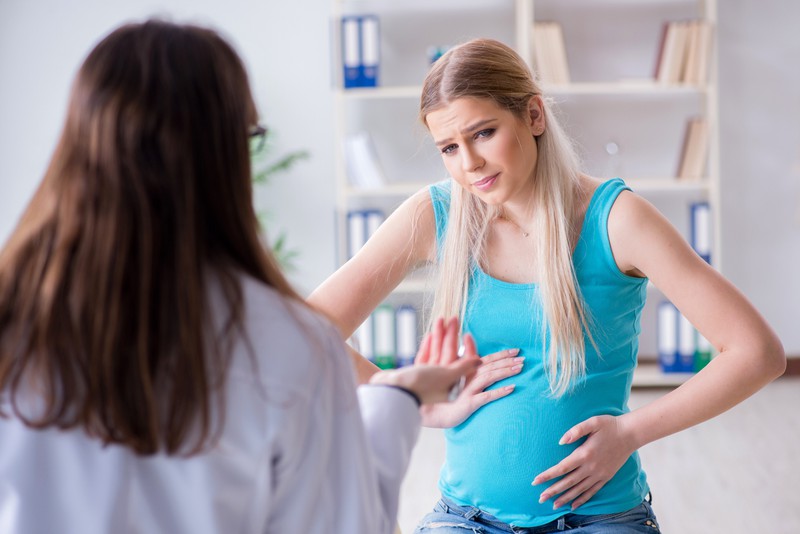 Childbirth is an intense experience for the parents-to-be and the little wonder they're about to welcome to the world. While giving birth alone is extremely nerve-wrecking and exhausting for moms, you'd expect dads to be especially careful with what they're going to say to their partner. Well, not these fathers – they honestly said the most insensitive things while the mother of their child was in labor!

#1 A Variety of Inappropriate Things to Say

"Wow, would you look at all the blood!"

"Is the baby supposed to be blue?"

"Does the placenta usually come out first?"

"Just remember honey, you brought this upon yourself." 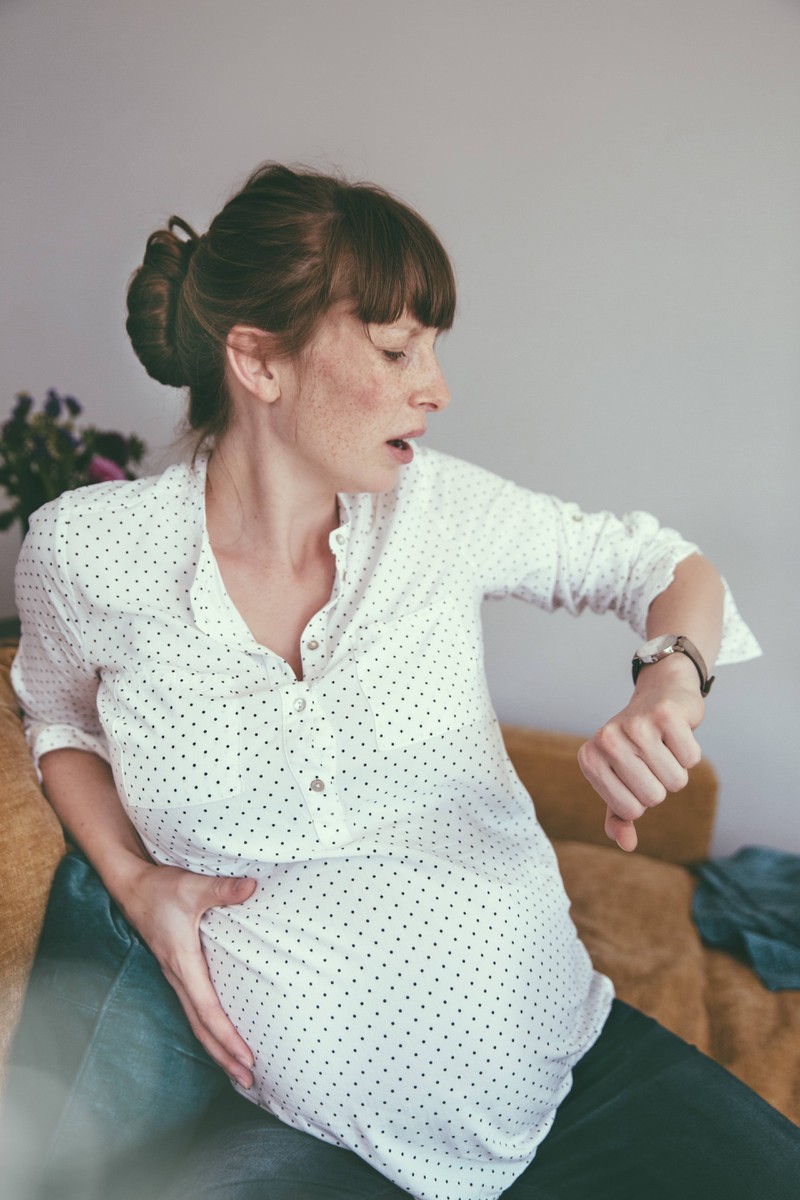 "I'm just gonna have a shower before I make the hour long drive, my mum said you will take longer than you said you would, don't stress because you're wrong you will take hours." 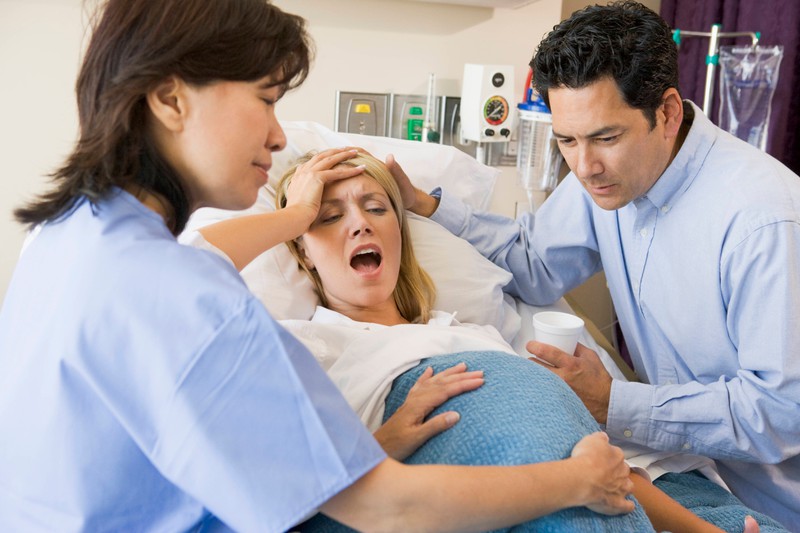 "My sister's husband told her she was making too much noise and that he needed to get some sleep.They're not together anymore." 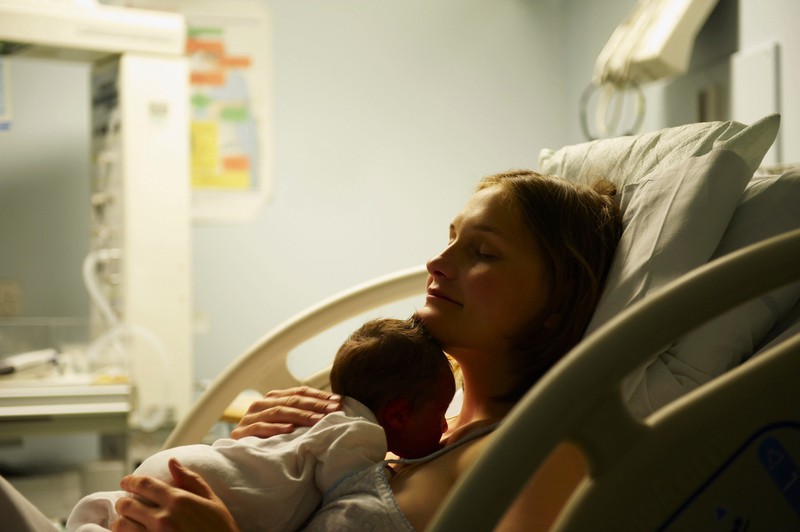 "Plenty of things, I'm sure.. but it really pissed me off when I looked over and my husband was asleep on the couch in the hospital room. No, f* you. Wake the f* up right now."

By the way, have you heard of the husband stitch? It's a practice that haunts many new moms... 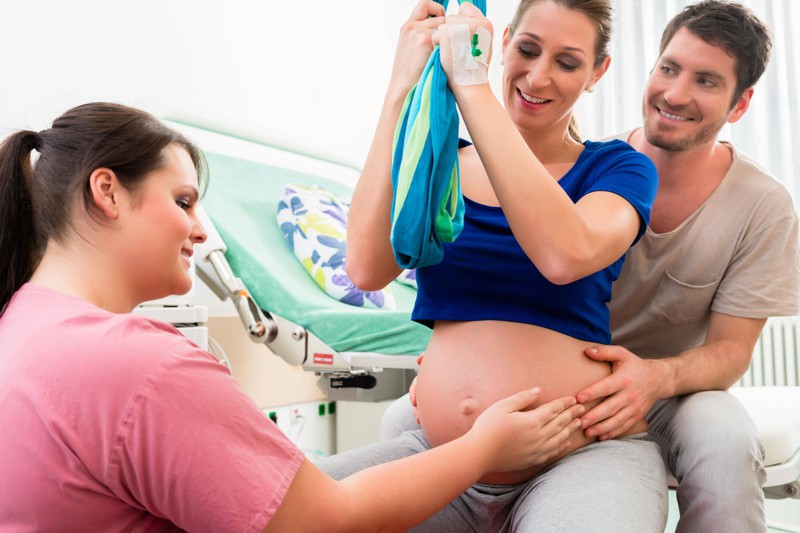 "Apparently, as I learned, it's not appreciated while your wife is in the midst of a C-section to tell her how cool it is that you can see her intestines." 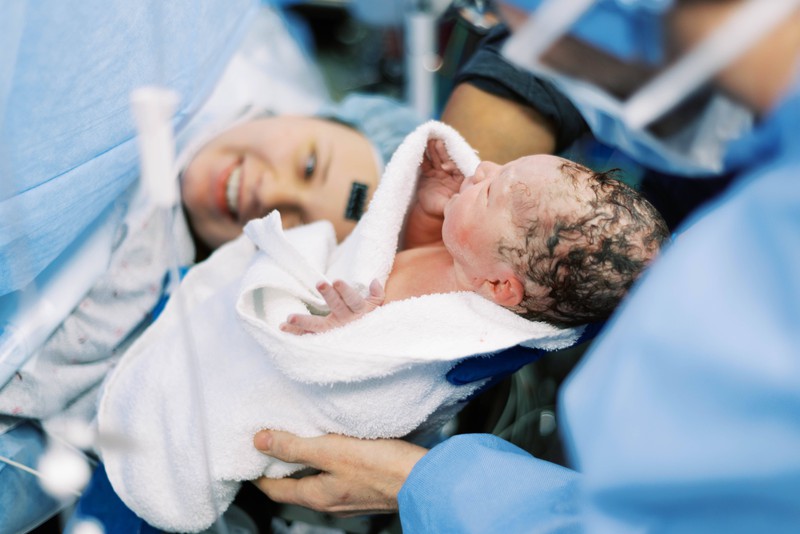 #6 Priorities That Have Nothing to Do With the Baby

"My ex-brother in law actually did this. He was supposed to be holding up my sisters legs (they were numb from the epidural) and he was like "uhh, I'm so hungry. I am going to get some food." Then he dropped her leg, walked out and came back 15 minutes later with french toast. Then the nurse asked him if he wanted to hold the baby and he was like 'I'm eating'."

Can't get enough of stories about inappropriate things surrounding pregnancy and childbirth? This new mommy almost couldn't believe her eyes when she noticed that her mother-in-law changed the baby's name against her wishes - her husband knew!