10 Pictures That Are Painful To Look At!

We hate them, we love them: pictures that are kind of painful to look at but incredibly funny at the same time! Here are some hilarious fails: 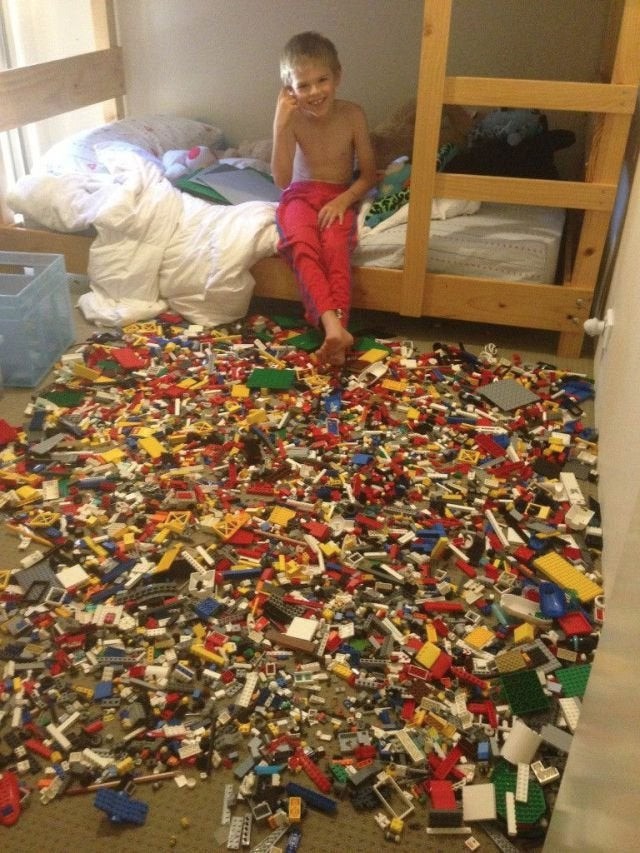 Some pictures have the power to trigger physical reactions in us. This is exactly what the following snaps will do! Even though they're too funny for words, they will also make you go "Ouch! How painful..."

#1 A Nightmare Made of Lego

While it's certainly fun to play with Lego, there are few toys that are more painful to walk on. We remember stepping on those nasty little Lego bricks like it was yesterday. This picture makes us relive said painful experience! This boy probably hasn't thought about how he's ever going to be able to leave his room again! How life changes once you have kids... 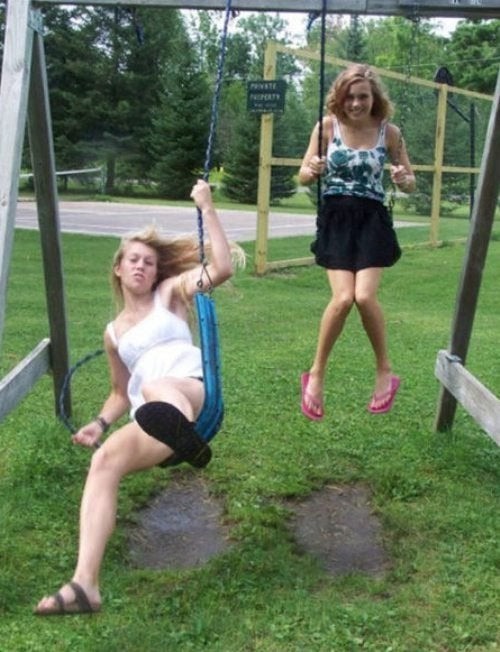 What a perfectly timed picture! Though we can only perceive the slightest hint of panic in the girl's face, we're pretty sure that what happened after the photo was taken was rather painful... 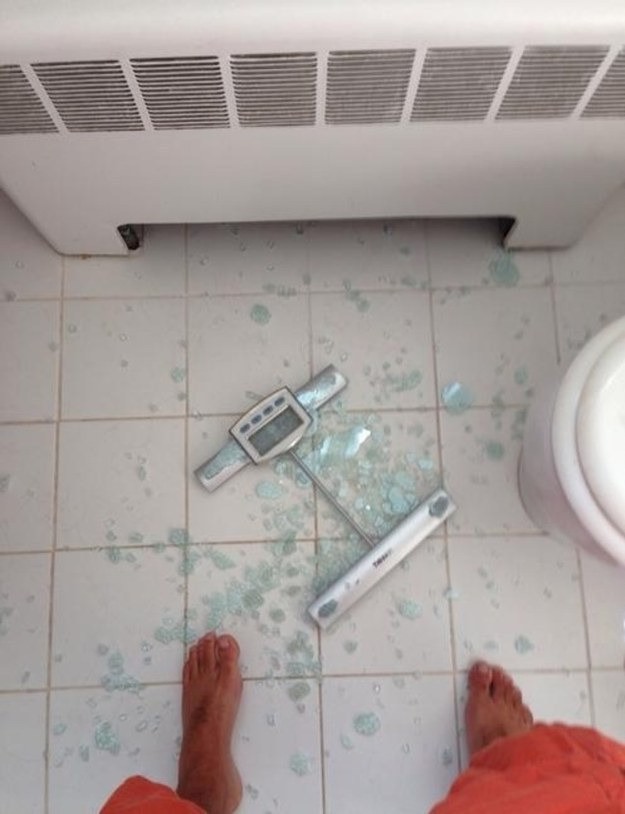 At the time this picture was taken, this dude's feet were in safety. He was hopefully very careful about his next steps!

Does this image also trigger the feeling of happiness in you that comes from vacuum broken glass? 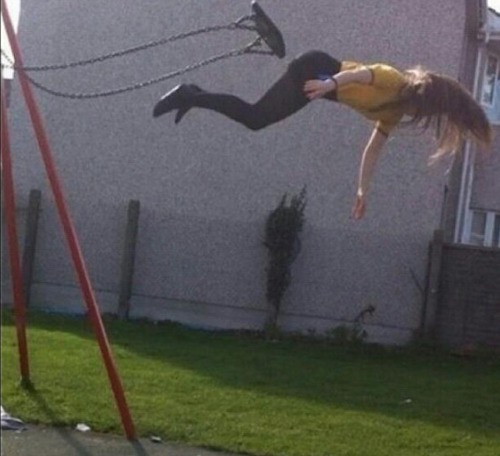 By now, we've established that swings are indeed a menace. The first one broke, the second one throws the girl into the air - and soon after on the ground. Unfortunately, it doesn't look like she was prepared - if so, she could have done a flip to land on both feet. 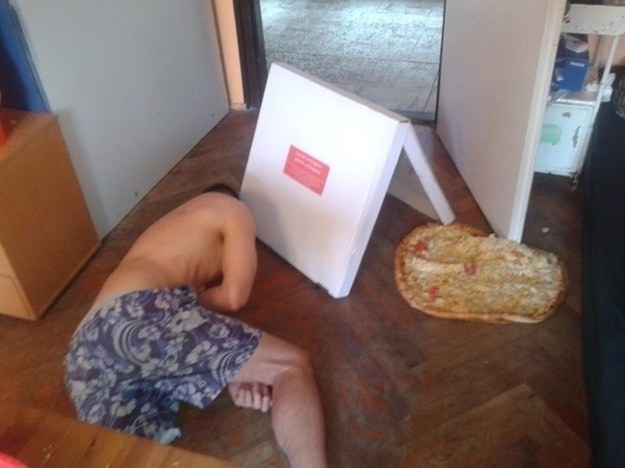 It looks like the little boy ran into the half-open door while holding a pizza carton in his hands. First of all: Ouch!

Second of all: Why oh why the pizza! 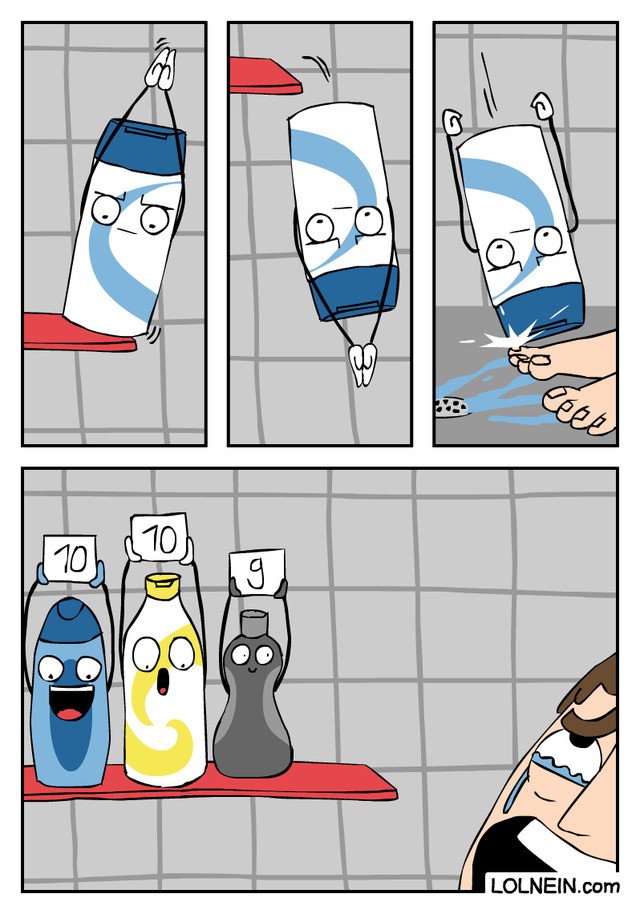 #6 The big Toe Always has to Suffer

We can feel the pain creeping into our big toe just by looking at this comic. Whenever we clean the bathroom or take a shower, it's inevitable that at least one of our shower gels falls down and lands - of course - on our big toe. Oh, the pain! 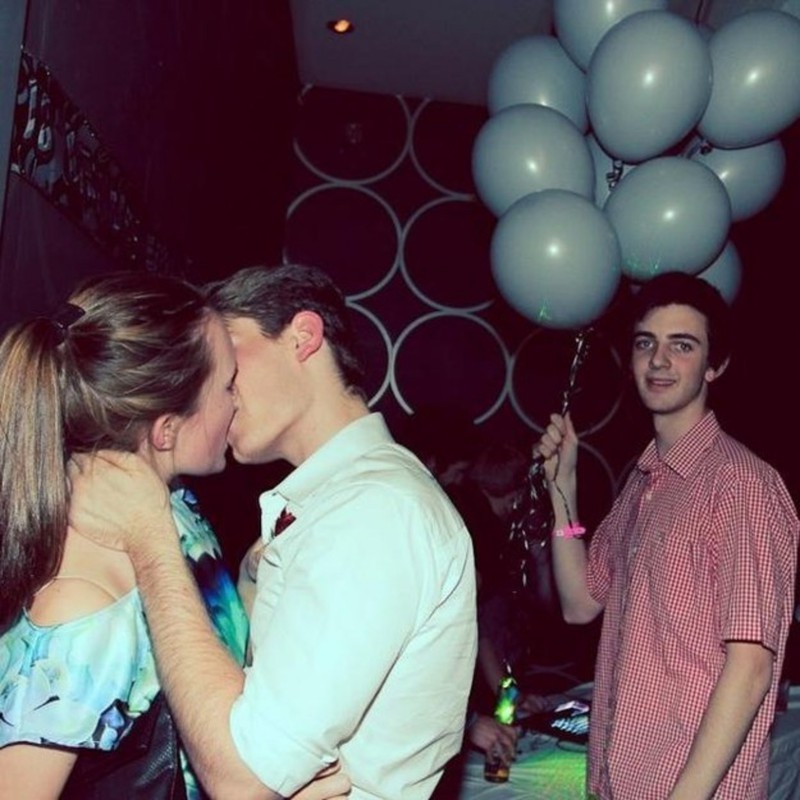 I mean, at least he has really nice blue balloons... 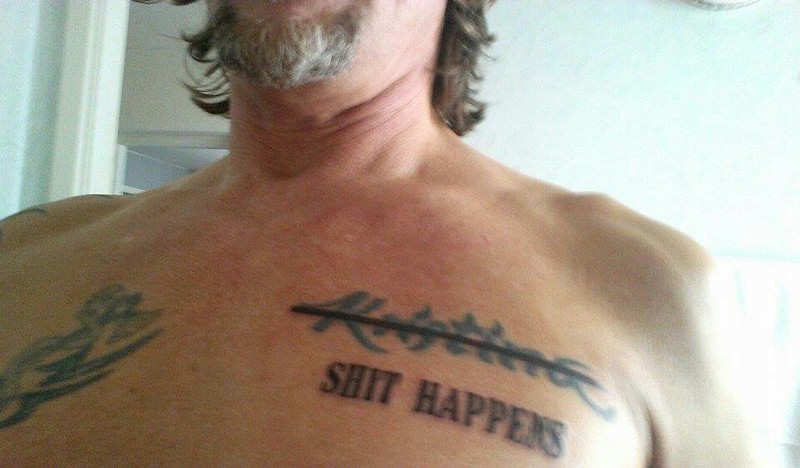 #8 Think Twice Before Getting a Tattoo

The best way to handle this whole tragedy is to laugh it away! 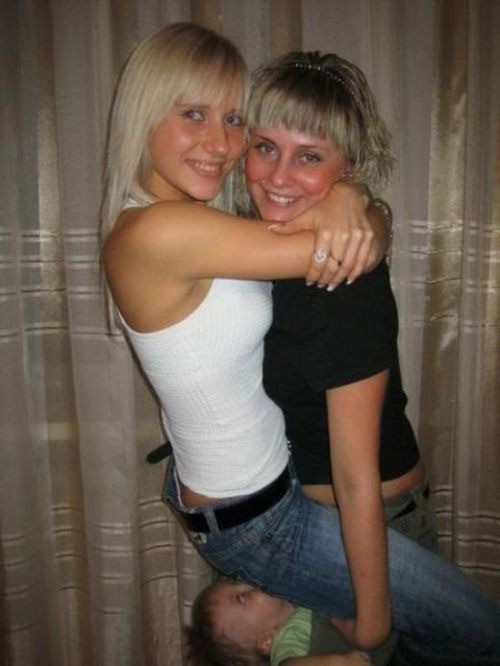 At first glance, nothing seems to be wrong with this picture. "Why is this snap even on this list?!" you might ask. But then you see it. The hugging women forgot all about the little boy between them. Let's just hope the woman on the left didn't ... break wind. This picture makes us feel more than just slightly uncomfortable! 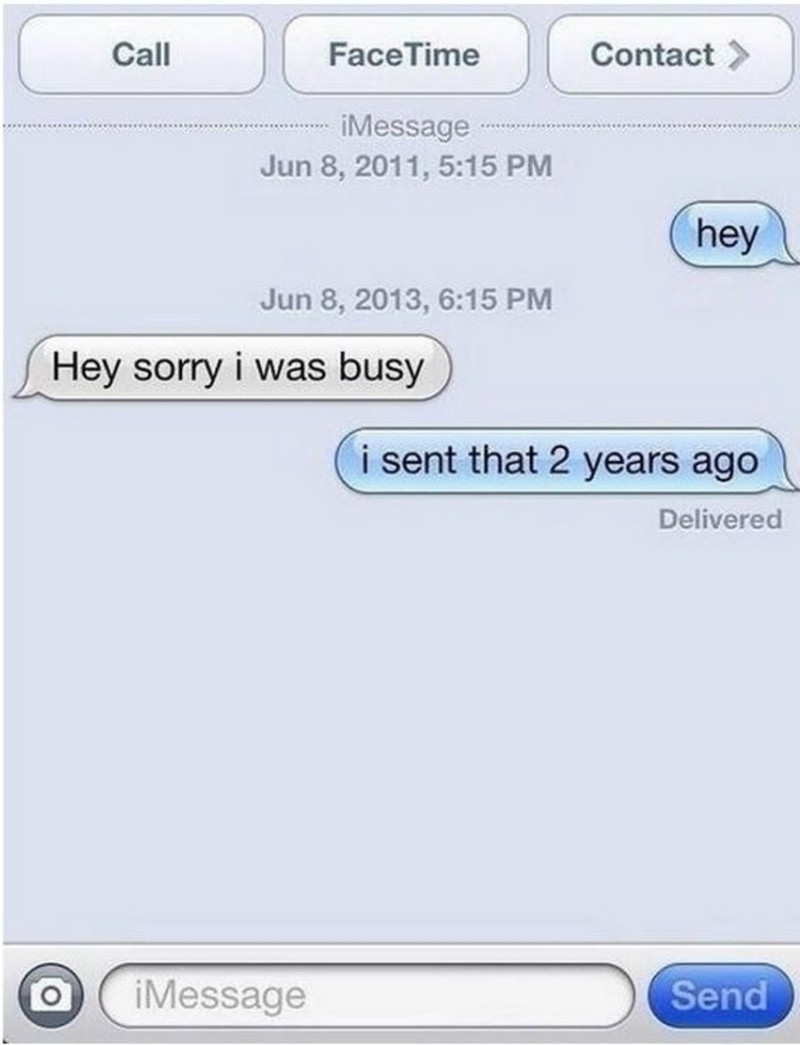 We all have that one friend who leaves us on read all the time. At least they apologize in time with a creative excuse and we get over it and move on. However, if you forget to reply to a text for 2 years, maybe it's time to admit that the friendship is over.