If you think your crush is always honest with you via text, you might be wrong. All men are guilty of doing these things while texting. They'd never confess 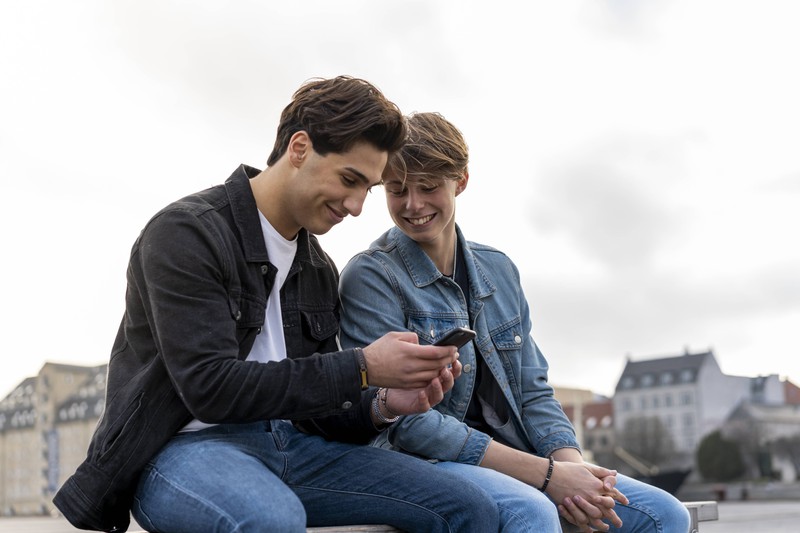 Many of us think that we have finally cracked the "man code". We think we understand what they really want, what they really think. However, don't be too sure about that! Do you know what all men do while texting? Don't even bother asking them about it, they would never confess!

#1 They ask their friends for advice

Many women don't expect men to put much thought into their texts. While men do think about what they should text you back, they don't tend to speculate as much as women do. You'll probably never find thoughts like "What does she mean by tomorrow? She doesn't want to see me today?" living rent free in a man's head. 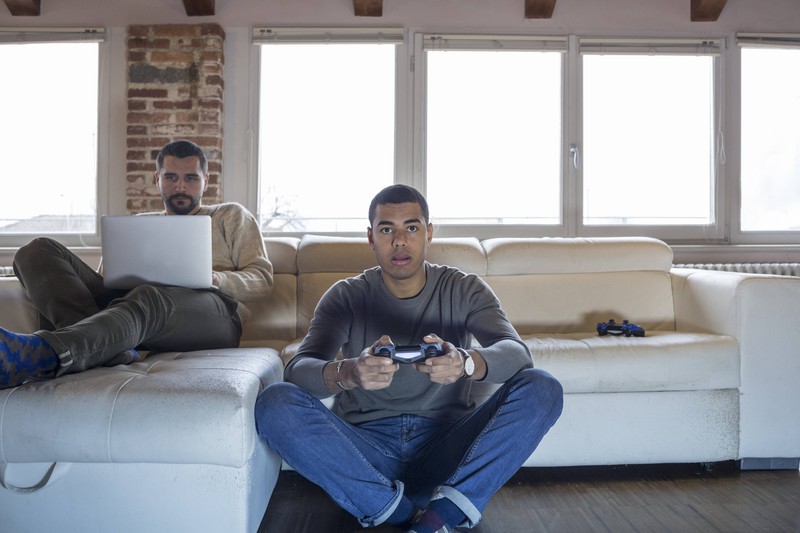 #2 He has plenty of time to text you

Don't take texts like "Sorry, busy" seriously. The chances that he's just hanging out with friends, i.e. scrolling through Instagram or playing a game together, are very high. Honestly, who doesn't have the time to send a quick reply? 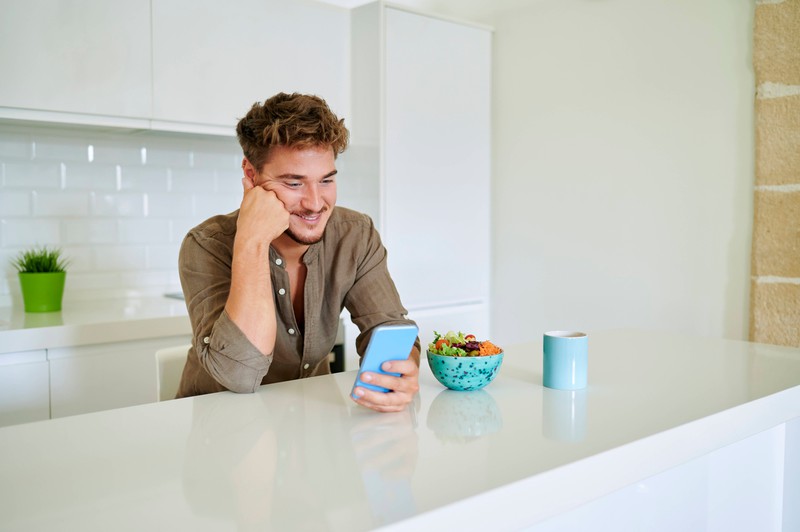 #3 He deliberately doesn't write back right away

Playing hard to get is so outdated. However, it seems like not every man is aware of this. Admittedly, sometimes women tend to find it unattractive if men present themselves as too available. Though, if we like a man, we don't mind him replying to our message instantly. 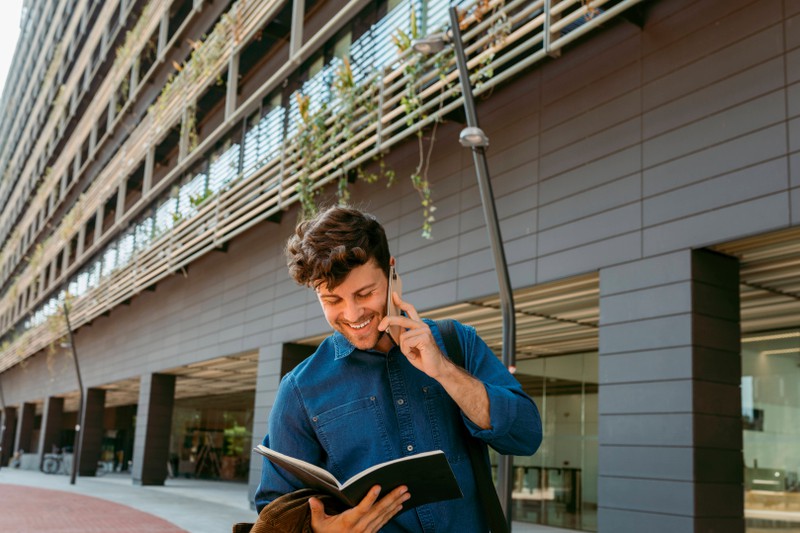 #4 He didn't save your real name in his address book

Maybe he misheard you when you told him your name, maybe he felt like you're more of a "Sabrina" than a *insert your actual name*. Either way, it's quite typical of men to save your number by a different name! It could be because he doesn't want things to get real between the two of you too quickly. 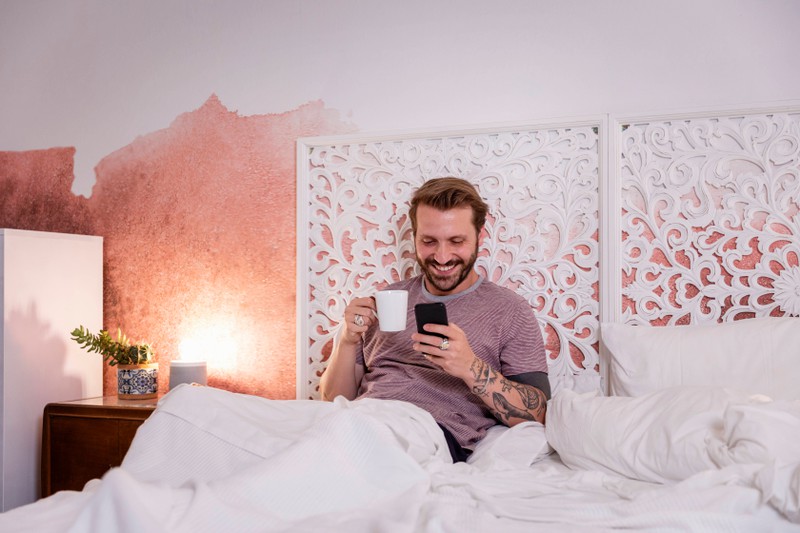 He's probably aware of his inability to be spontaneously charming in real life. That's why he does his best to show you his endearing side via message. There is hope, though, that your text conversations break the ice and give him the confidence to be as charming as he is in his messages when you finally meet in person. 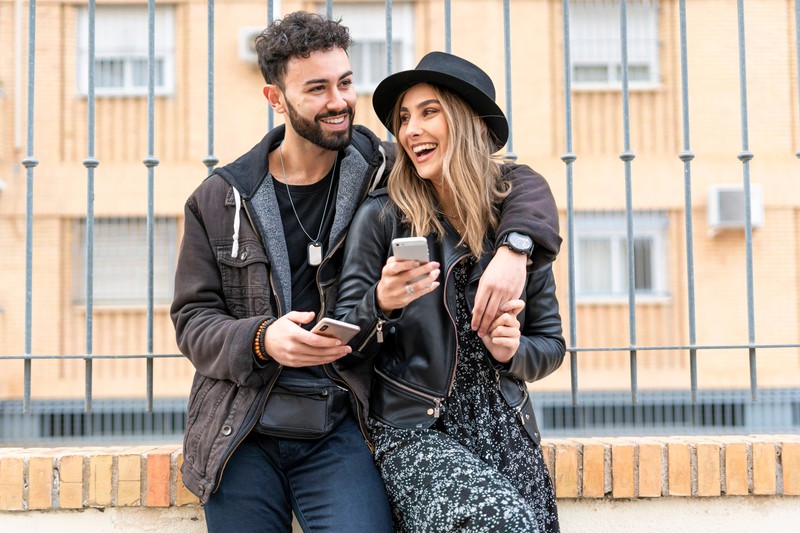 You know it, he knows it, everyone knows it. Don't try to change him. Simply accept the fact that he will never learn the difference between "their" and "they're". He's not necessarily stupid, he just doesn't care. 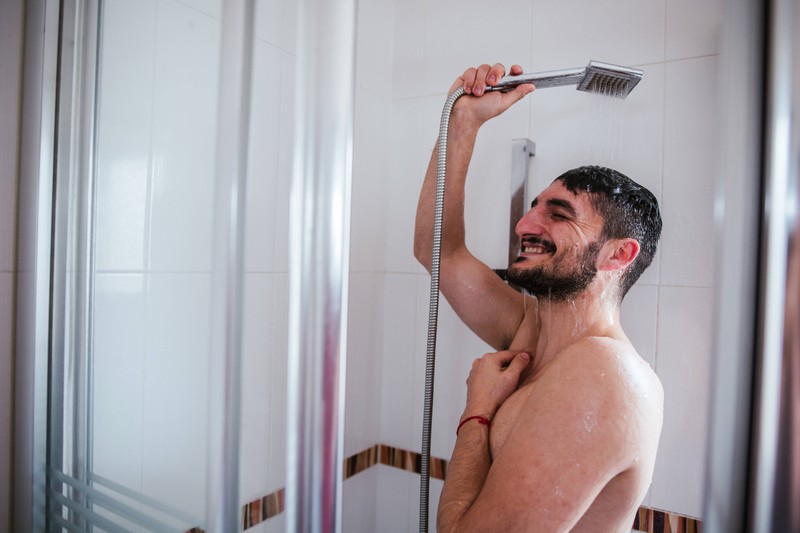 #7 His "Just showered" texts are a lie

Everyone does things they don't want others to know about. However, if he texts you that he just got out the shower, you can easily see through this petty attempt to make you ask him to substantiate that claim. Also, he only wants you to think about him showering, getting out of the shower, and drying himself off with a towel. Sneaky. 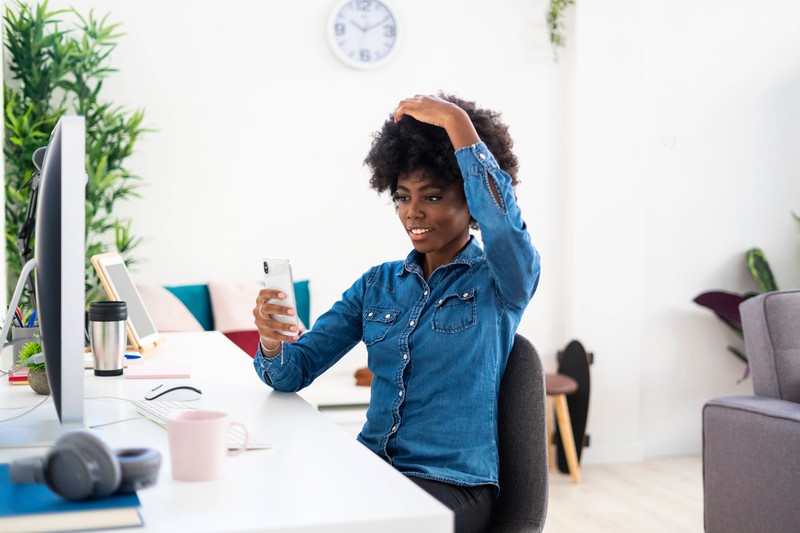 He sends you a thumbs up and a follow-up message consisting of an emoji wearing glasses? Yeah, don't even bother deciphering his emoji-only texts. Usually, they don't bear a deeper meaning. You wonder how to reply to emoji messages? Try "lol" or send him an equally meaningless emoji.