We all loved watching the series "Two and a Half Men". But for years, we hardly hear from the stars. What are they really doing today ? 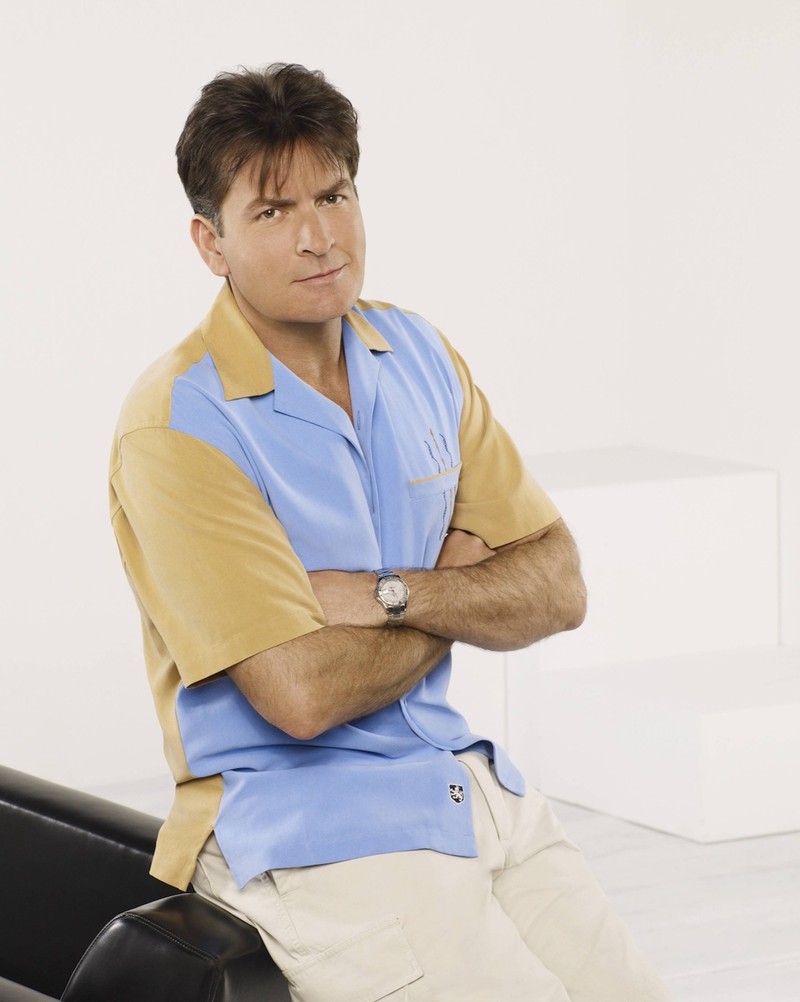 "Two and a Half Men" : What Are the Stars doing Today ?

For 12 seasons, "Uncle Charlie", his brother "Alan" and his son "Jake" have regaled us in the series "Two and a Half Men". After many ups and downs around lead actor Charlie Sheen, it was changed. In 2015, the series was cancelled. But many people are wondering what the stars of that time are actually doing today. Are you curious?

Charlie Sheen played wealthy jingle writer and womanizer "Charlie Harper" from season 1, who lives in an expensive mansion and leaves his recently divorced brother and son to live with him. After season 8, however, the lead actor left the set for good. What was actually the reason? 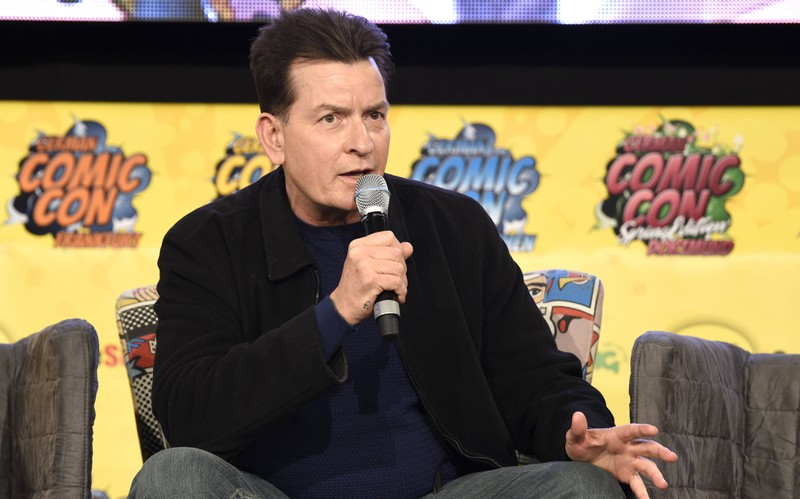 However, after season 8, the popular actor Charlie Sheen had to leave the sitcom after an argument with the boss of the series, Chuck Lorre. Soon after, Sheen's role was replaced by Ashton Kutcher. The now unemployed Charlie Sheen did not look long before finding a new series. In 2014, he had the lead role in "Anger Management." In 2015, Sheen announced to the public that he was HIV positive. Since then, the actor has withdrawn more and more from the public scene and Hollywood. Today, he does not have fond memories of his career in the film industry.

This is what Alan and Jake are doing today... 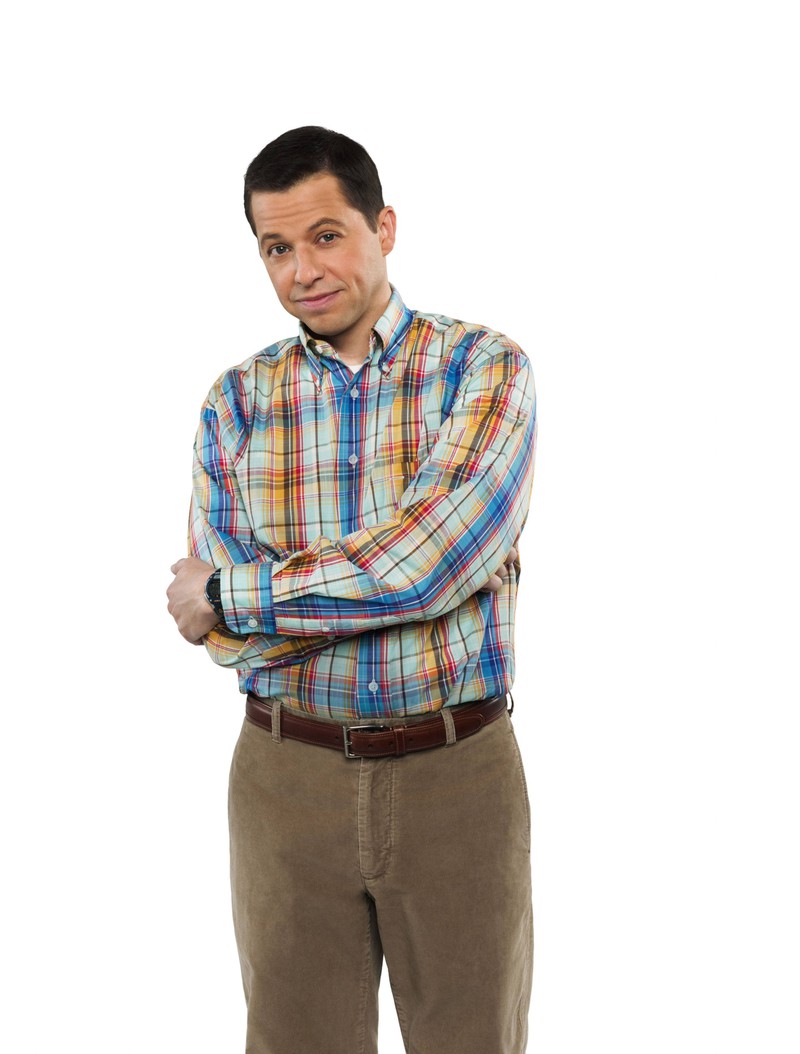 From season 1 to the end, actor John Cryer played the shy little brother of the rich "Charlie Harper". As the divorced "Alan Harper", he brought his young son "Jake" to the new flat share. 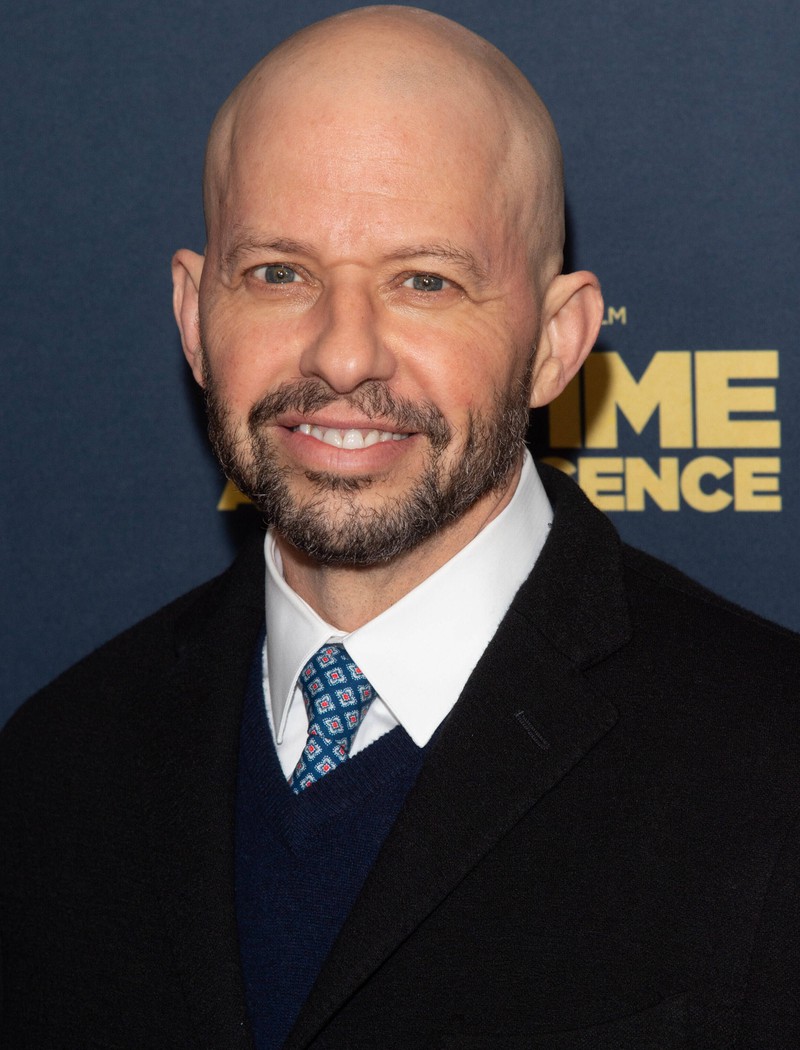 After the cancellation of the series "Two and a Half Men", John Cryer continued to be active as an actor. He was seen in several series. Among them, he appeared in "Navy CIS" and "The Ranch". As of 2019, he will play the role of "Lex Luthor" in "Supergirl". He is married to his second wife, Lisa Joyner, since 2007. 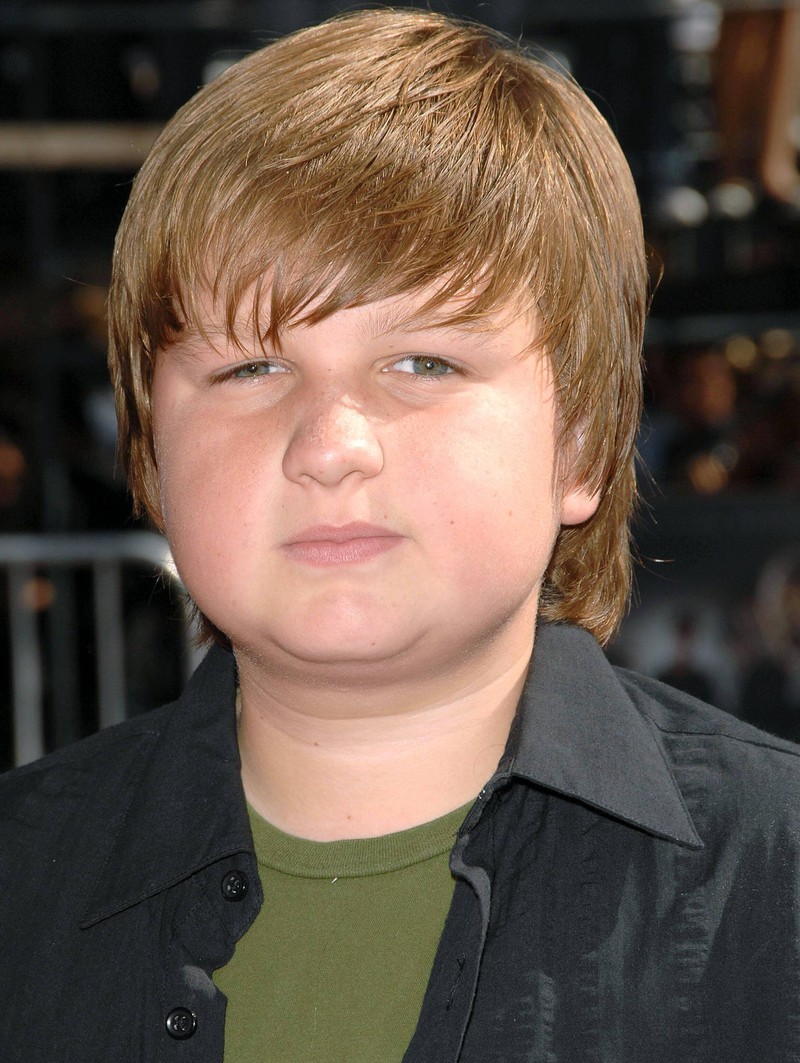 The "half" in the name "Two and a Half Men" stands for "Alan's" 10-year-old only son named "Jake Harper." With his deadpan humor, as well as his ease and playfulness, the teenager has thrilled fans from the first season to the last. Viewers got to see him "grow up". But what does the actor, born in 1993, really do today? 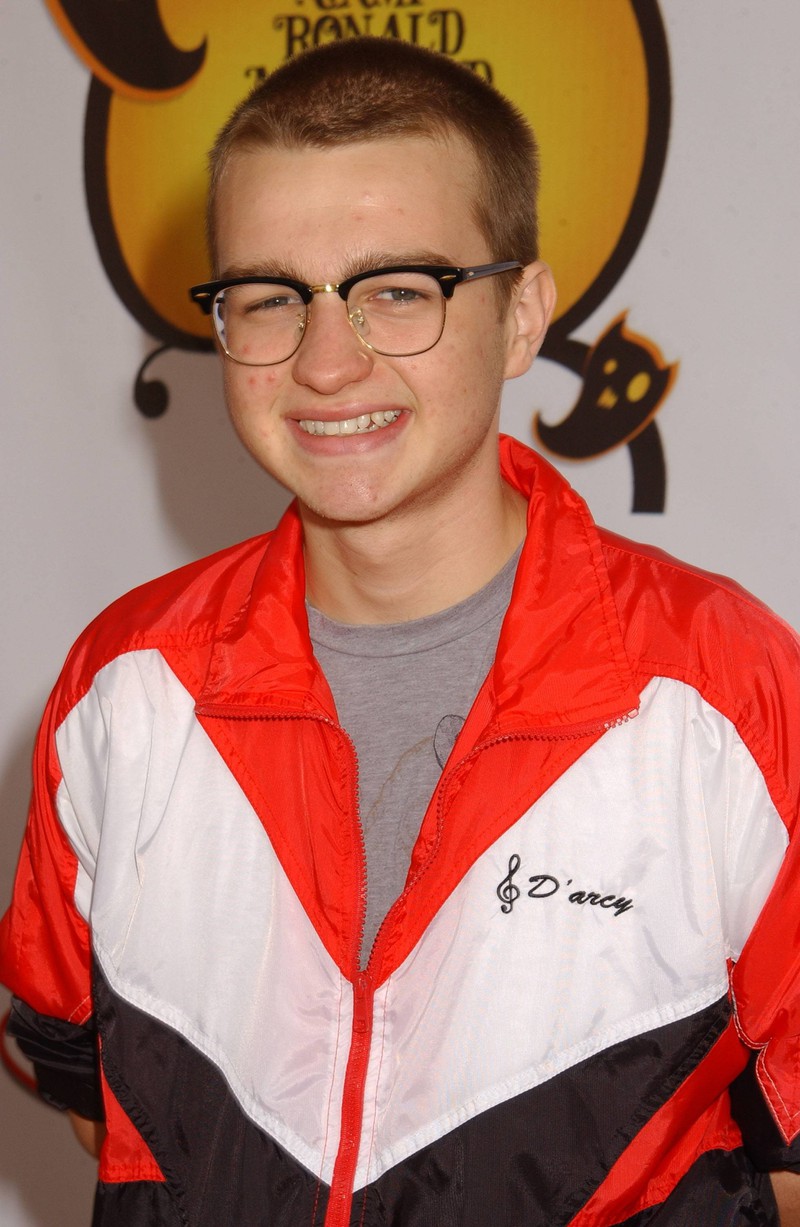 With age, however, Angus T. Jones takes a step back from acting and therefore from the sitcom, because it is not compatible with his strict Christian faith. Visually too, the 27-year-old (as of 2020) has changed a lot. There is not much left of the chubby little "Jake". The actor had already made his final exit in the 10th season. He came back on the set only for the last episode. Today, he devotes himself mainly to his music and his faith community. 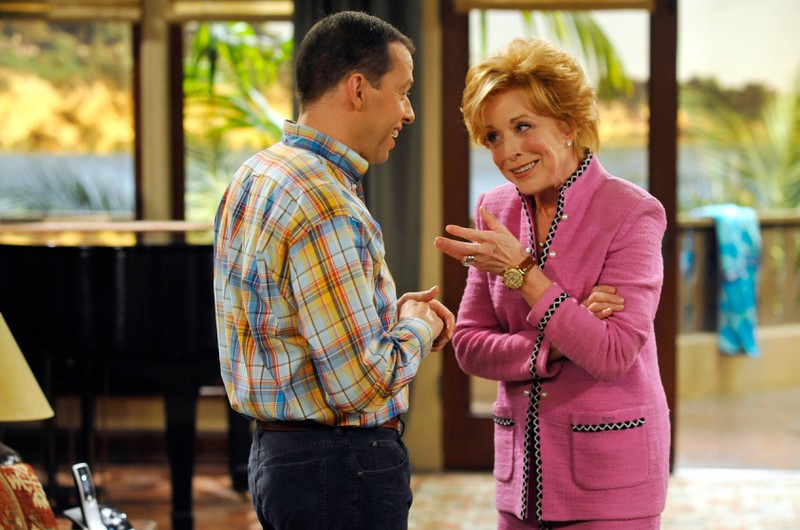 And don't forget: The sarcastic, cynical and critical mother of the two brothers "Alan" and "Charlie." "Evelyn Harper" has been the rhythm of the show all this time. What is the actress doing today? 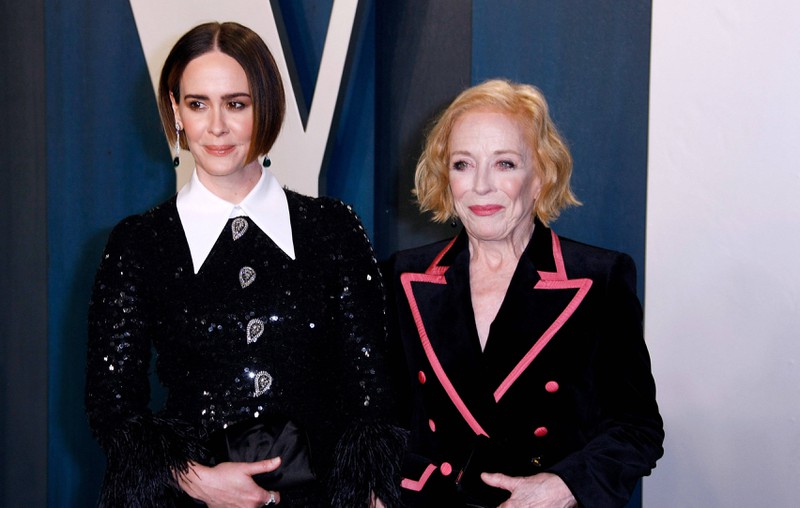 Born in 1943, the actress is still active in her profession and has been in a relationship with her longtime partner Sarah Paulson since 2015. The next film she will star in is called "Bill & Ted Face the Music". 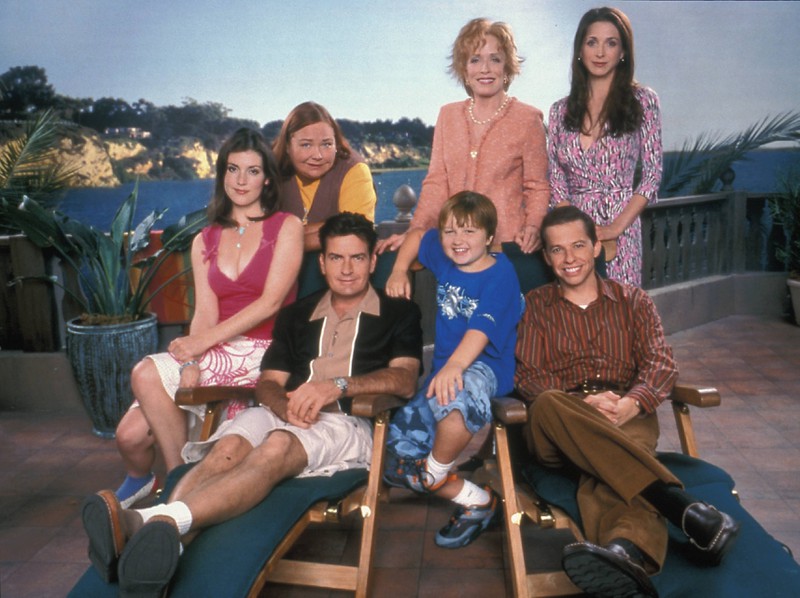 In the popular series "Two and a Half Men", she plays the role of "Rose", a slightly crazy but resourceful character. She is Charlie Sheen's stalker, breaking into his apartment on several occasions. Charlie, on the other hand, is quite relaxed about it.

This is what the actress has become: 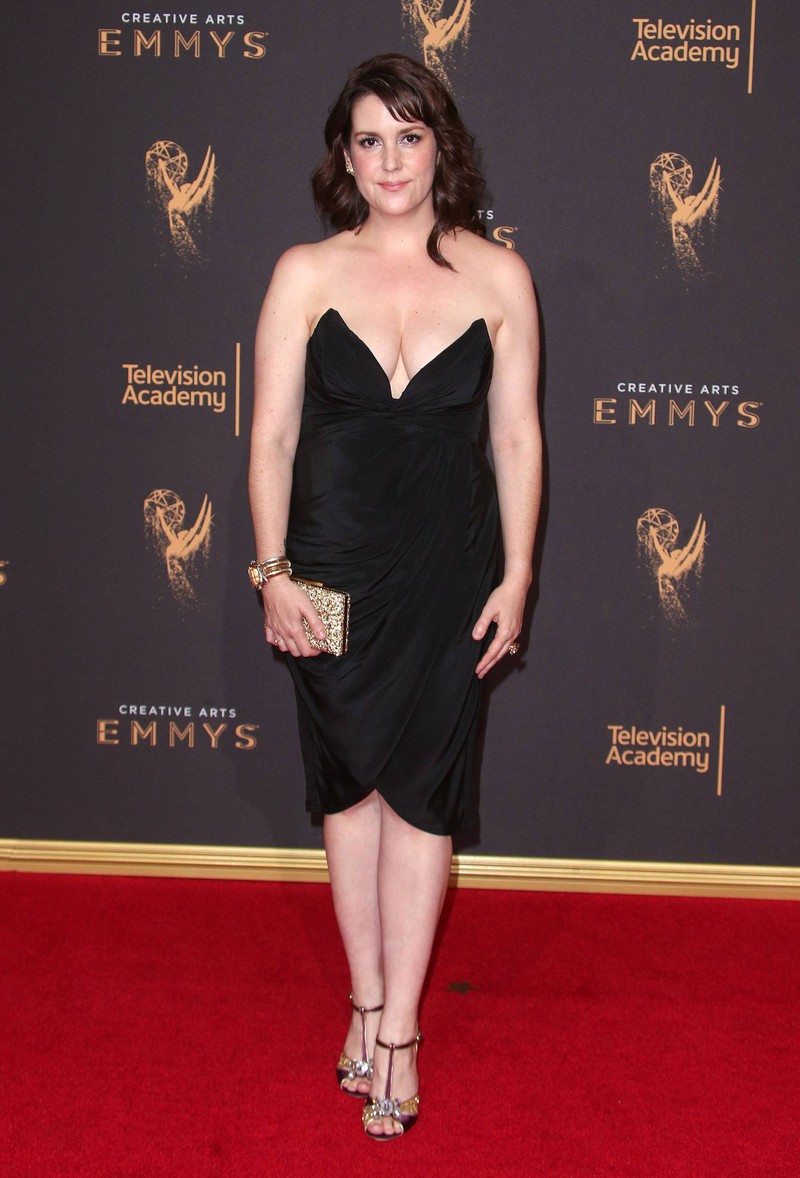 The New Zealand actress was married to actor Jimmi Simpson from 2007 to 2012. She divorced in 2014 and most recently appeared in the mini-series "Mrs. America." In the popular series "Two and a Half Men", she played the role of Charlie's crazy stalker for 63 episodes. 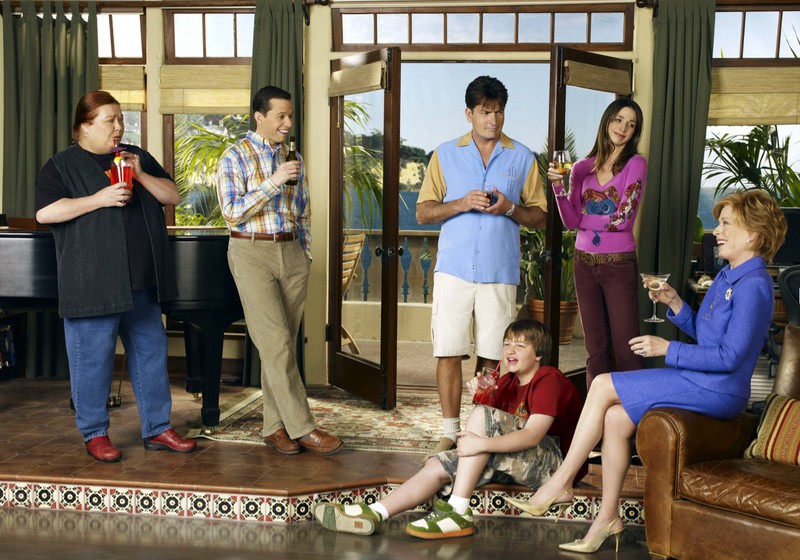 The slightly grumpy housekeeper, first of Charlie and then of Walden, comes from a poor background and always has a cheeky retort at hand. With her brutal ways, she was considered the secret star of the show. 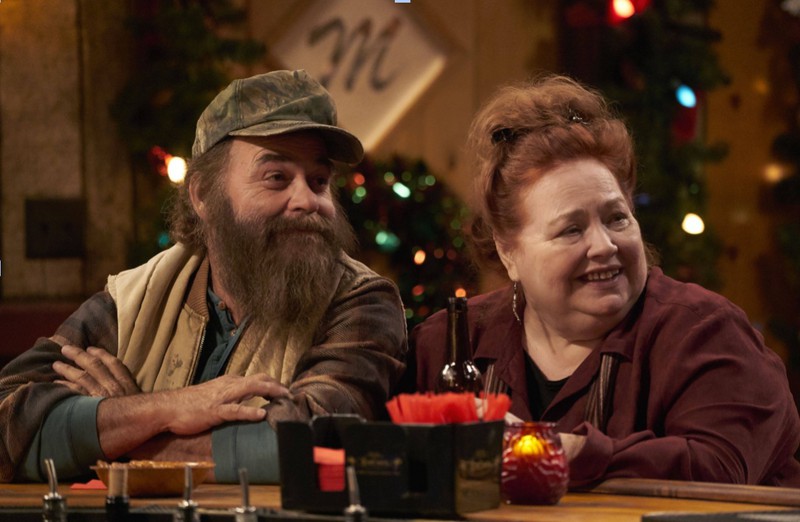 The actress was nominated twice for an Emmy for her performance in the hit series "Two and a Half Men". The actress, who is also rather closed in her private life, is rarely seen in movies and series. However, she remained loyal to her series colleague Ashton Kutcher and stopped at "The Ranch" in 2017. In May 2020, sad news came: According to rtl.de, Conchata had to be taken to the hospital because she was not feeling well. She suffered a heart attack that lasted ten minutes, according to her husband Archie. Unfortunately, she will not win the fight for her life: The popular and sympathetic actress passed away on 12.10.2020 at the age of 77.