Male Celebrities Who Are Way Shorter Than You Think

From their music videos and movies we can't tell how tall these male celebrities actually are! In reality, they're a lot shorter than you might think 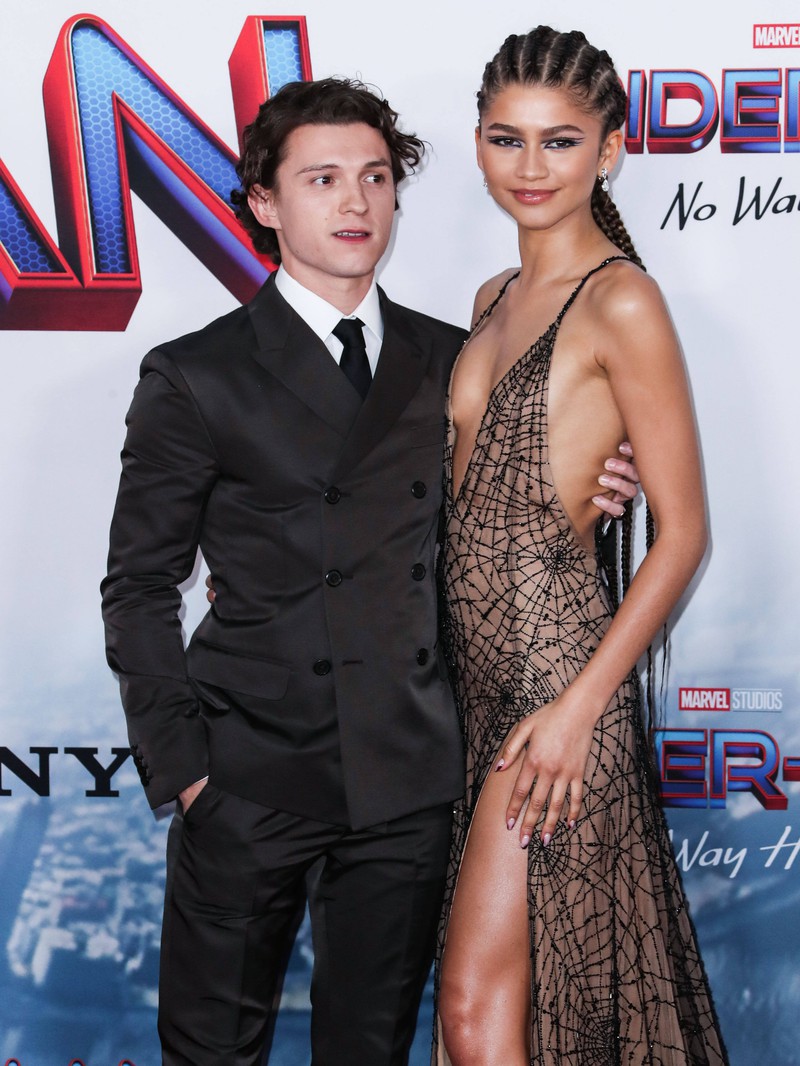 Film makers know from which angles they have to film actors to make them appear a certain way – frightening, scared, superior, inferior, short or tall. In movies and in their music videos, celebrities often look a lot taller than they are in real life, a point we'll prove with the following gallery! These male celebs are way shorter than you previously thought: 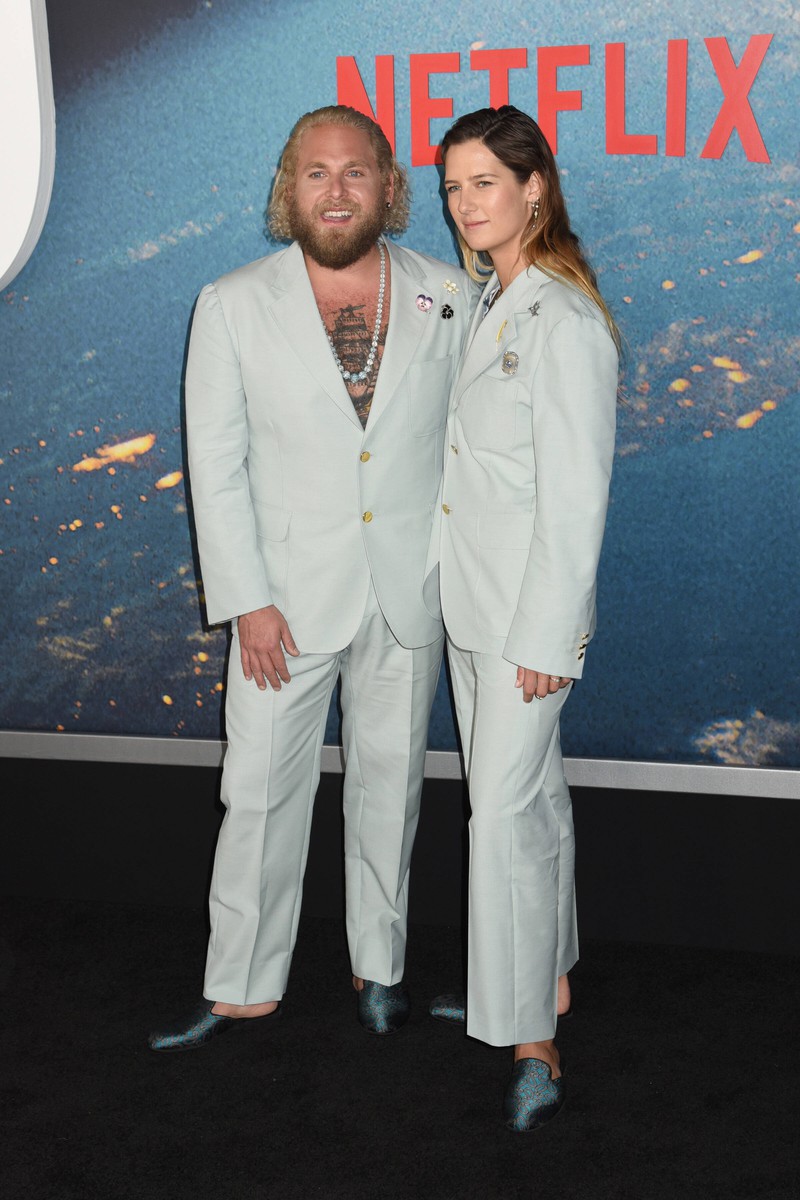 The "SuperBad" actor has changed a lot in the past few years! He is one of the shorter Hollywood actors – he's 5'7" (1.70m), and thus has the same height as his girlfriend Sarah Brady. 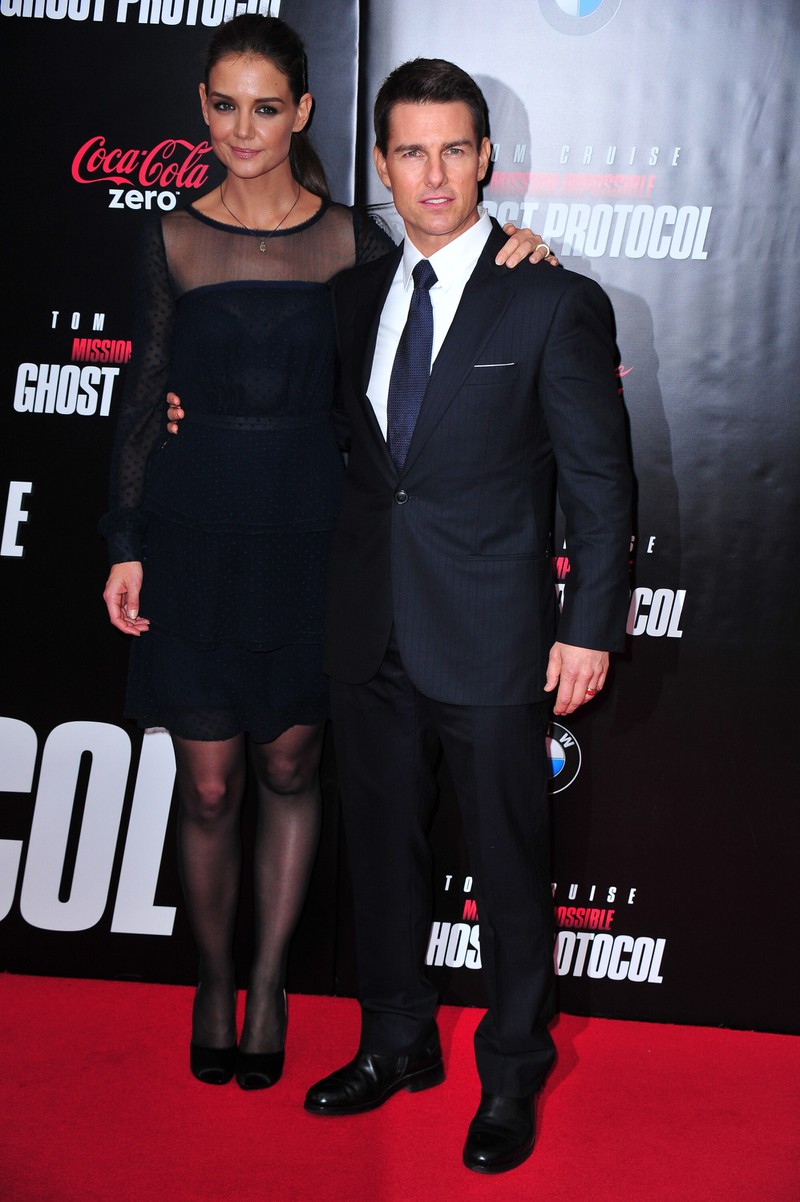 The actor is known for his incredible stunts in movies like “Mission Impossible“ – many of which he pulls off himself! Apart from this impressive talent, he's not known for his exceptional height – Cruise only measures 5'7" (1.70 m). His ex-wife Katie Holmes is 5'9" (1.75 m) tall in comparison.

Next up is an American comedian: 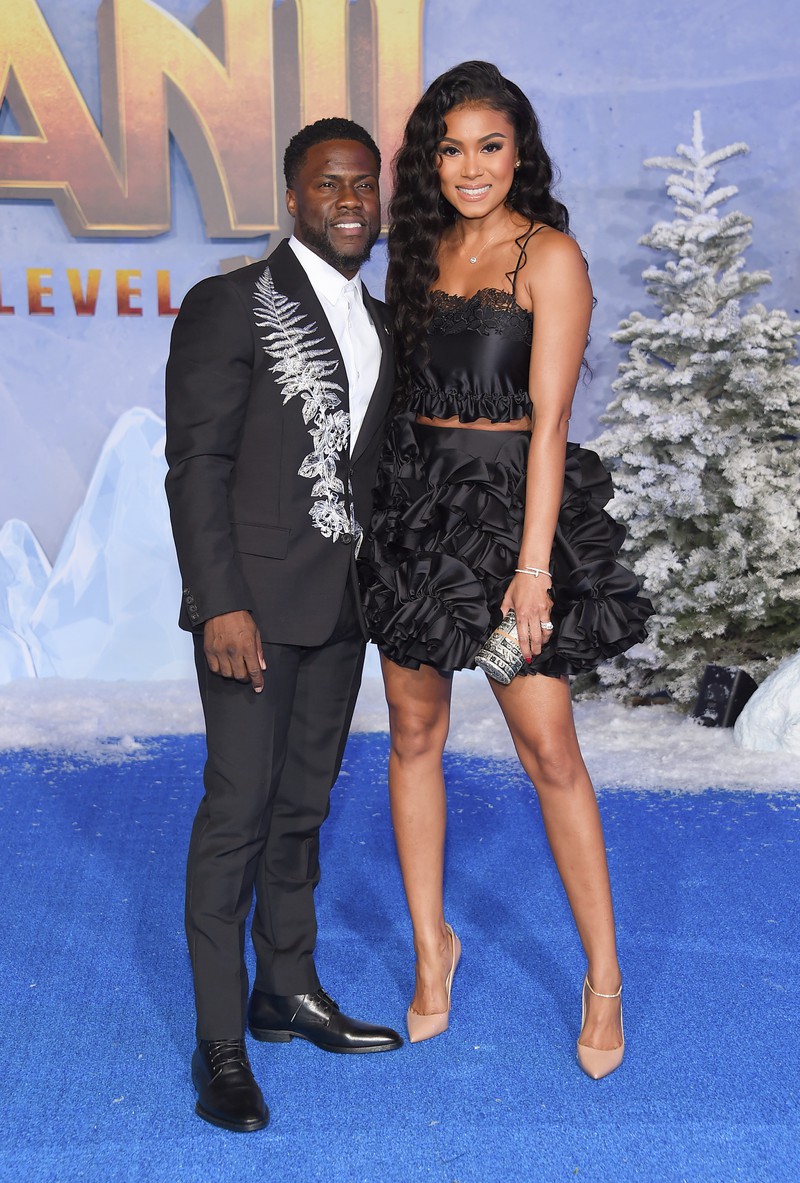 The actor/comedian is one of the shorter men in Hollywood! Next to his wife Eniko Hart, who works as a model and is 5'7" (1.70 m), Hart looks rather short. He's 5'4" and a half (1.63 m), which he repeatedly stressed in an interview with Variety.

The next male Hollywood celeb triggers some nostalgia in most of us! 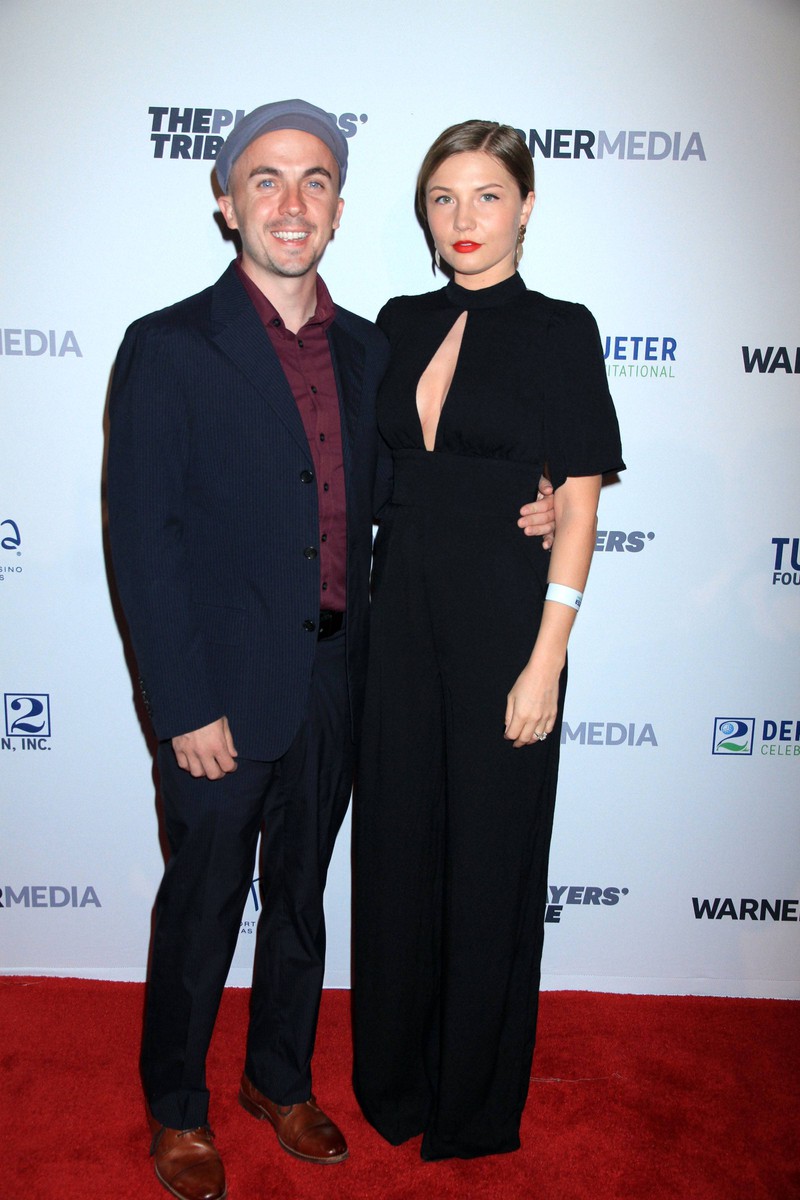 We loved watching "Malcolm in the Middle" when we were young! To be honest, we still enjoy watching reruns of the show. This might not come as a surprise to you, but Muniz isn't one of the tallest actors in Hollywood. He's 5'4" (1.65 m), and judging from the picture, his wife Paige Price probably the same height (unless her elegant outfit is hiding some serious heels).

The next actor's height fits the role he's best-known for: 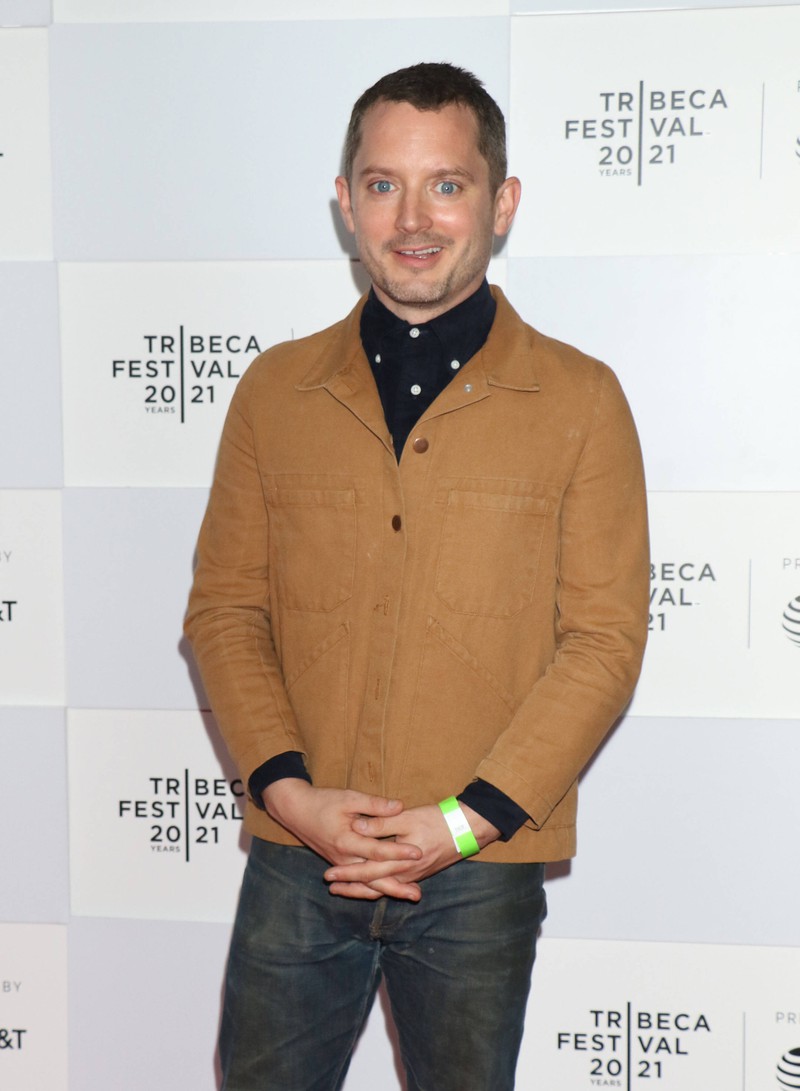 The “Lord of the Rings“ actor stands at 5'5" (1.68 m), a height that is rather appropriate for his role as hobbit Frodo (even though the hobbits are actually only between two and four feet tall).

The next celeb will surprise you! 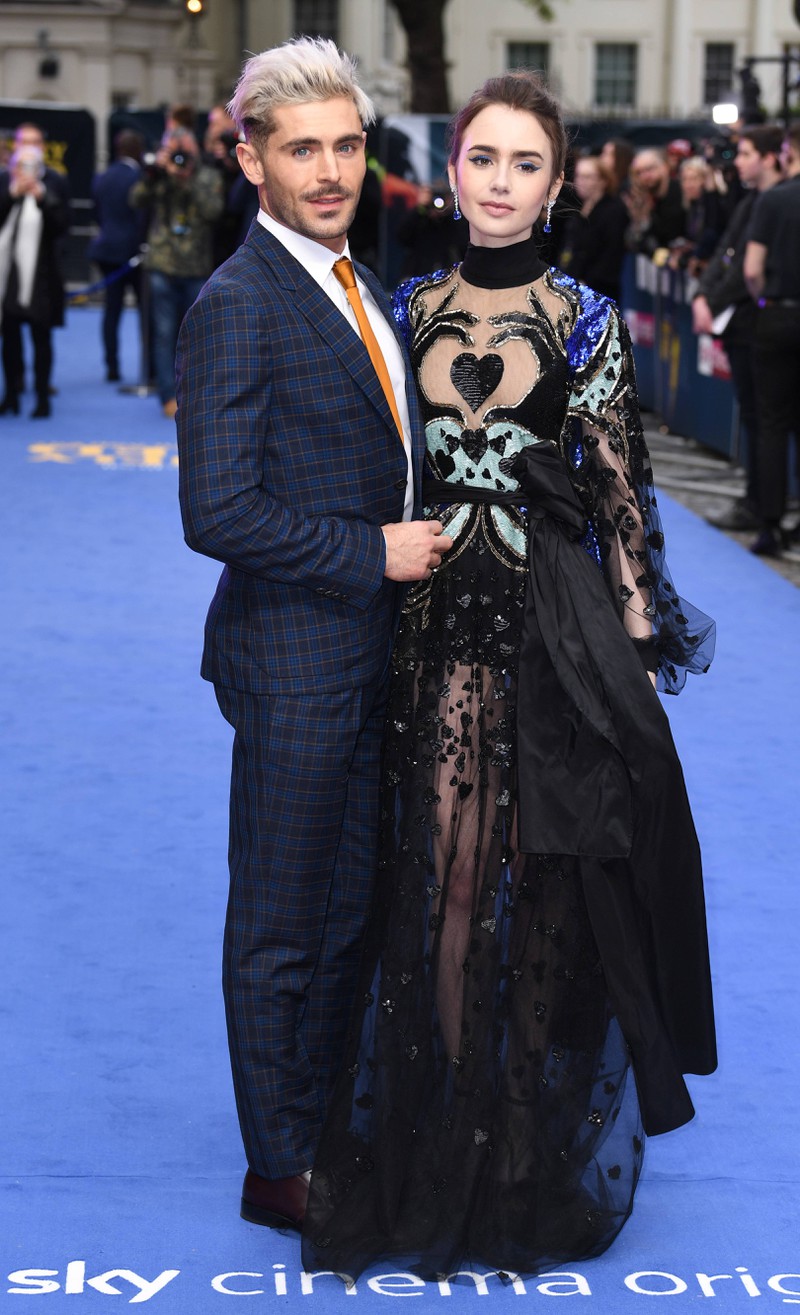 By the way, we have photos of how Efron looked before he became famous!

Next up is a “Game of Thrones“ actor: 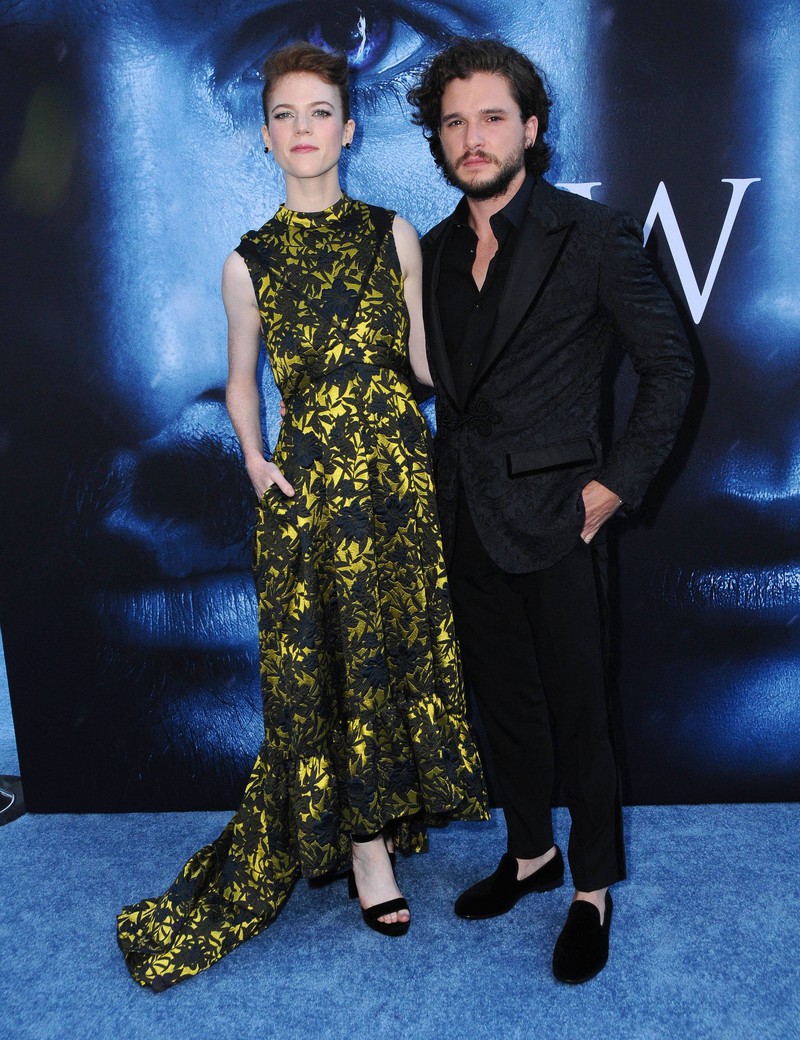 Even though the actor is 5'8" (1.73 m), he looked a lot taller as Jon Snow in “Game of Thrones“ – and we know why: While they were filming the series, Harington had to wear heeled shoes! His wife, the Scottish actress Rose Leslie stands slightly shorter at 5'6".

Next up we have a singer whose stage presence “offsets“ his height: 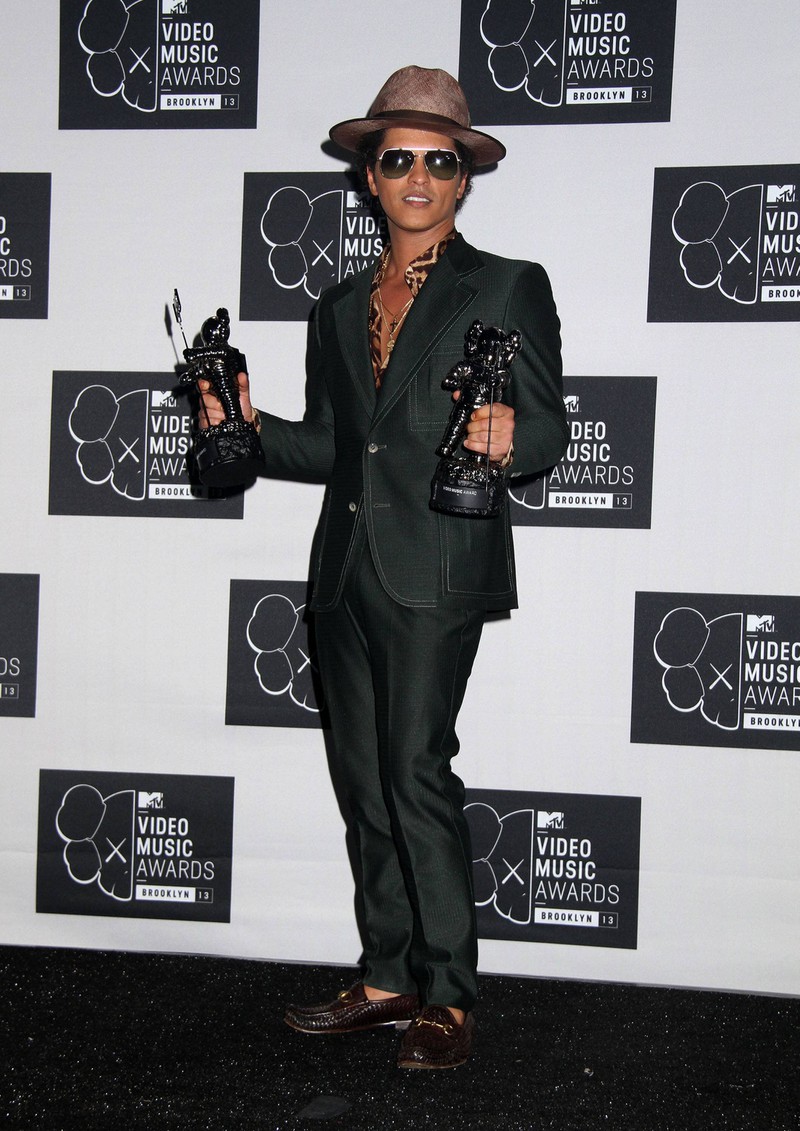 Do you remember the song “Billionaire“ which features Mars' vocals? Yes, the song is stuck in our heads now too! Although he stands at only 5'5", his vocals and stage performances make him seem bigger than life.

Last but not least... 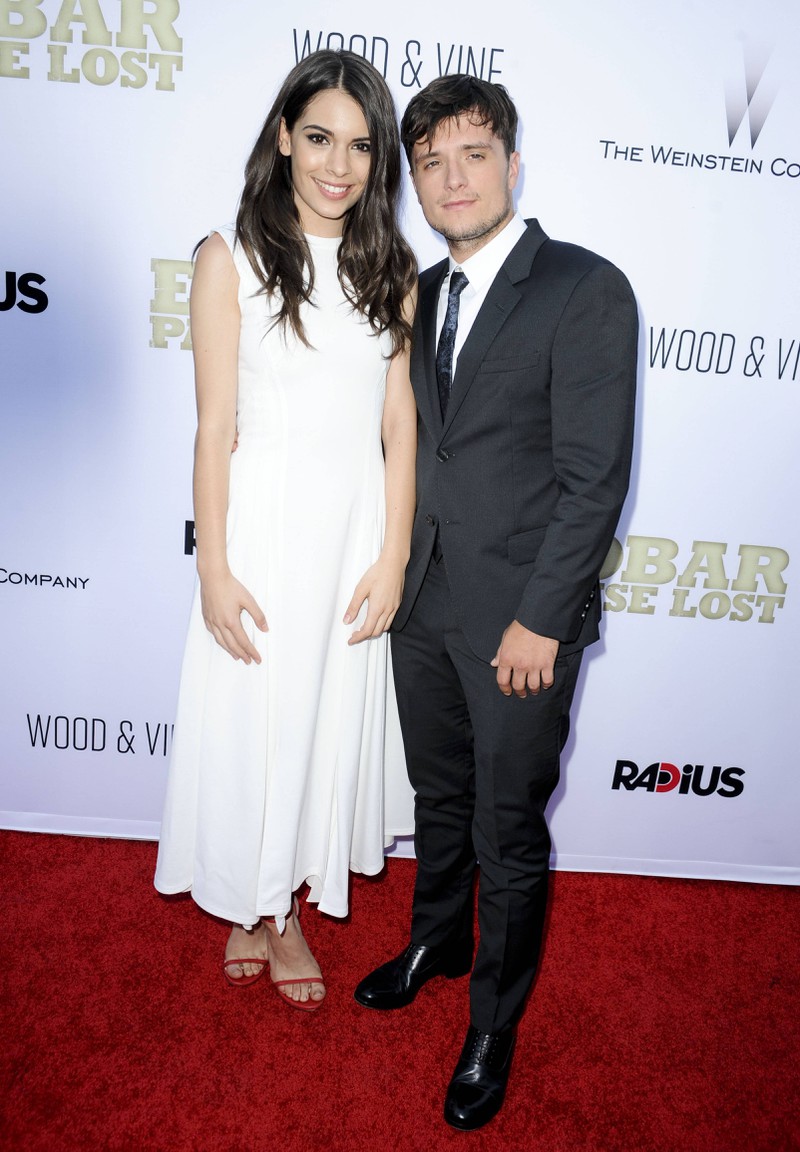 He's probably best-known for his role as Peeta Mellark in “The Hunger Games“, and during the numerous red carpet appearances with his fellow cast members it was pretty obvious that he is one of the shorter actors in Hollywood. He's 5'5" (1.65 m), while Jennifer Lawrence stands at around 5'7" (1.70 m) and Liam Hemsworth at 6'3" (1.91 m). Hutcherson's partner Claudia Traisac has to tilt her head upwards a little bit, when she wants to look into his eyes – she's 5'4" (1.63 m).

Which celebrity man surprised you the most?