A tattoo is for life, so you have to think about it before you go to a tattooist...You will see that these people regret the horrible tattoos they got! 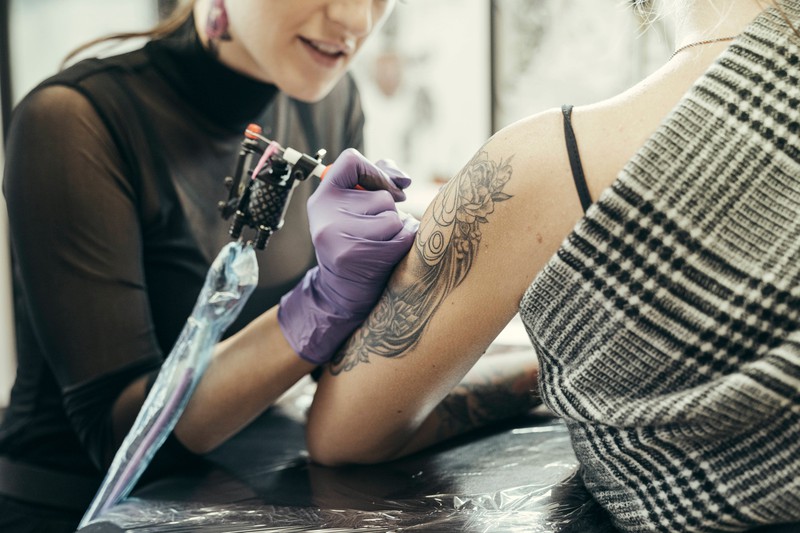 Before getting a tattoo, it is important to think about it and be aware of what you are going to do because it is for life...The choice of the tattoo and of the tattooist is thus essential! The horrible tattoo fails on the next pages will illustrate just how important the choice of the right tattoo artist is – otherwise, you might regret your decision to get inked! 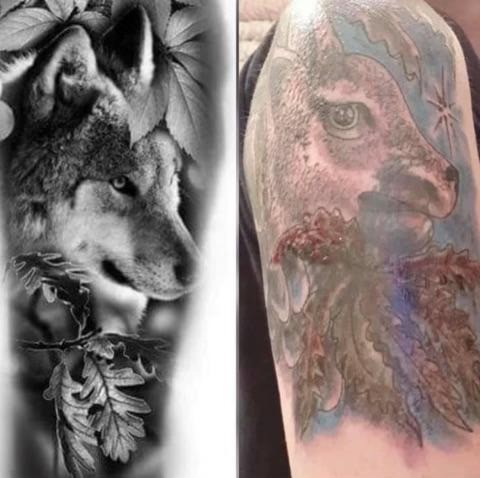 We will never say it enough but the choice of the tattoo artist is essential when you decide to get a tattoo... If you choose a bad one, you might end up with something very different from what you asked for...

But sometimes the problem is not the tattoo artist but the idea of the tattoo ... 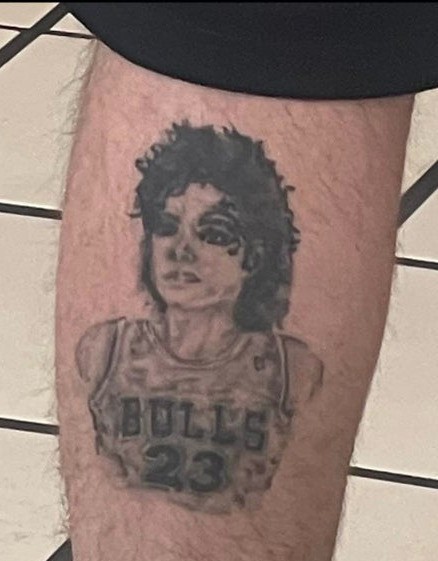 If it's not the tattoo artist's choice... sometimes it's the choice of tattoo that's a bad idea. Some people have some crazy ideas!

The tattoo artist can be qualified and the idea of tattooing good, but the timing can sometimes be a problem ... 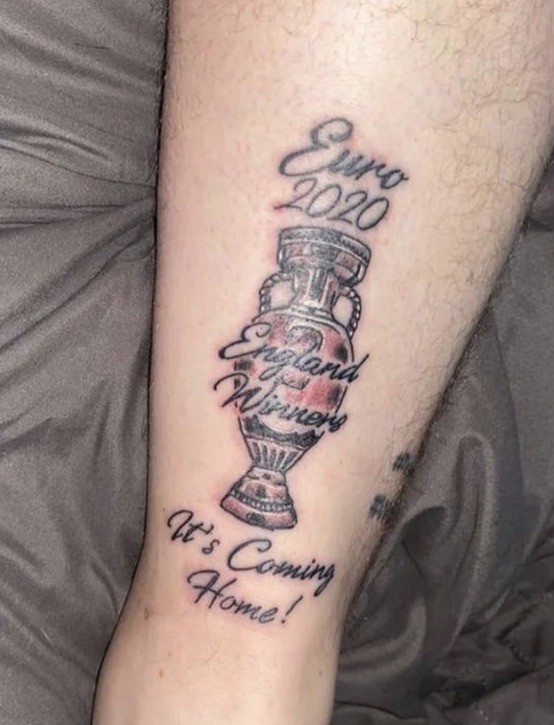 #3 The Choice of Timing

Sometimes it's not the tattoo artist or the tattoo that's the problem...It's all a matter of timing! He just shouldn't have gotten it before the final game. 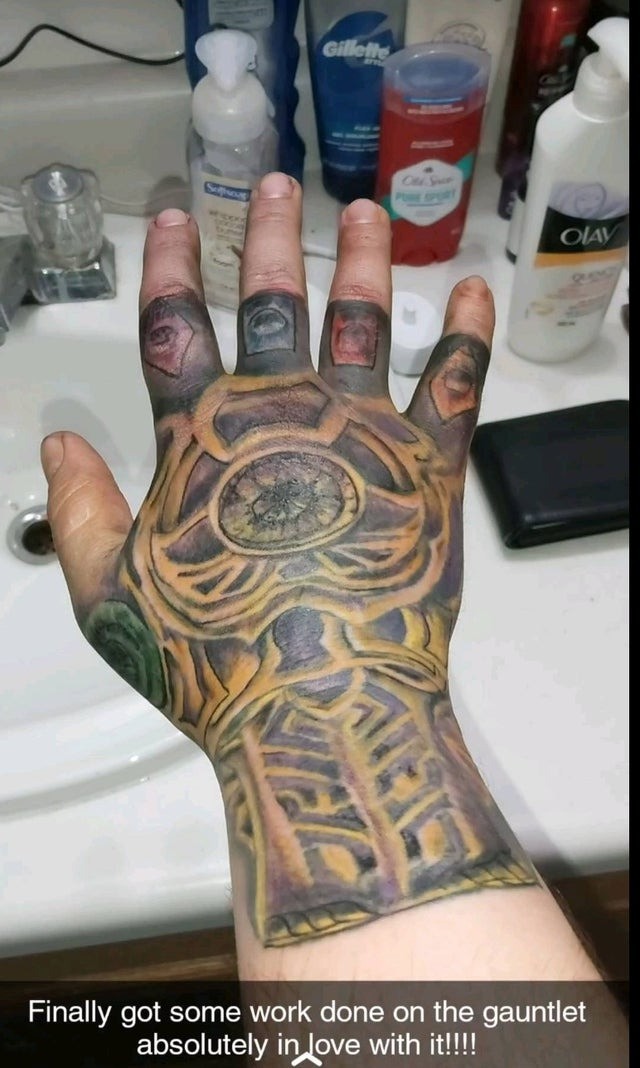 #4 When You're a Little too Much of a Fan

Some people are such a big fan of a person or a movie that they are ready to eternalize it on them! I think this person is a bit too much of a fan of the Avengers movies...He got the Infinity Gauntlet tattoo...

Being a fan of someone or something is good but it's better not to make a tattoo of it... 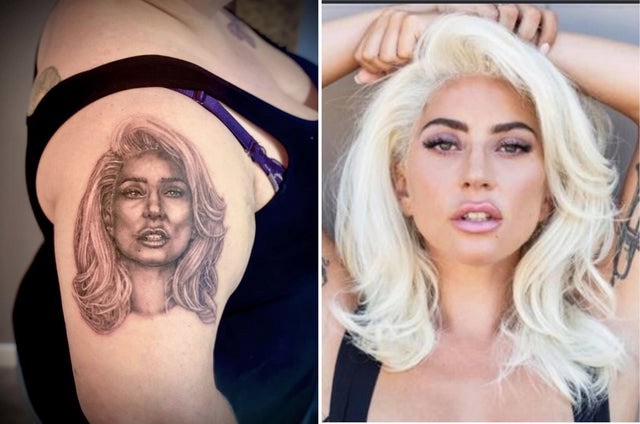 #5 Avoid a Portrait of Your Idol

Tattooing a portrait of your favorite star is always a bad idea. On the one hand because a portrait is hard to skillfully tattoo and you have a big chance to end up with a tattoo different from reality...Poor Lady Gaga !

It's not only human portraits that are a bad idea... 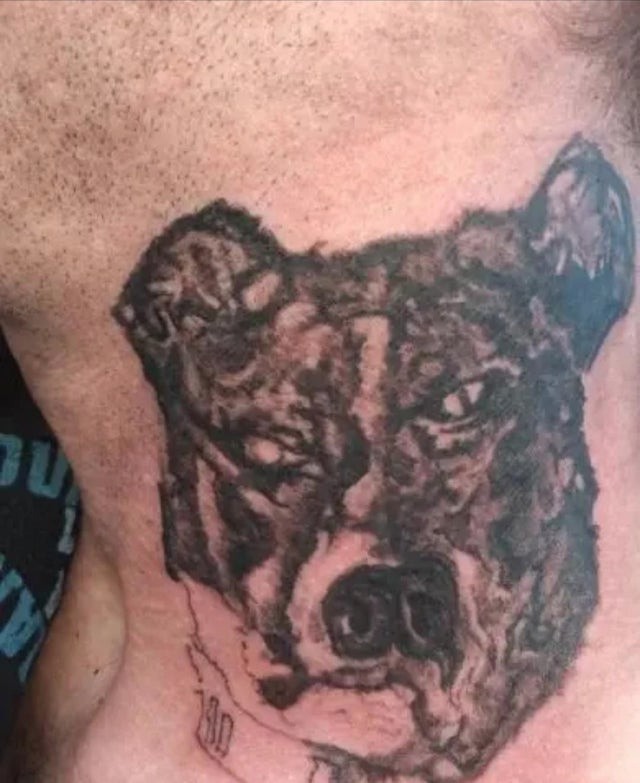 #6 It's Not only Human Portraits That are Messed Up

"Apparently one of our classmates became a tattoo "artist" after high school." It is necessary to be wary of whom you entrust the mission of tattooing you, even if you know the tattooist well...Because even the portrait of your dog can turn into a real disaster!

The choice of the tattoo artist is decisive, but in general the proposed price can give you a clue on the quality of the tattoo... 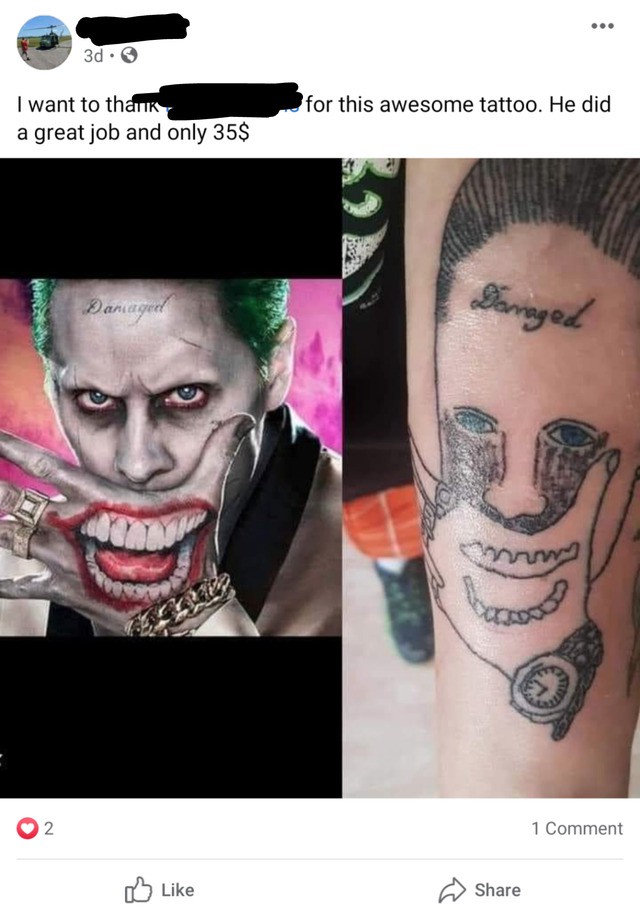 "He did a great job and only 35$" ... When we see the tattoo we understand why it was "only 35$". We already told you to choose your tattoo studio carefully! 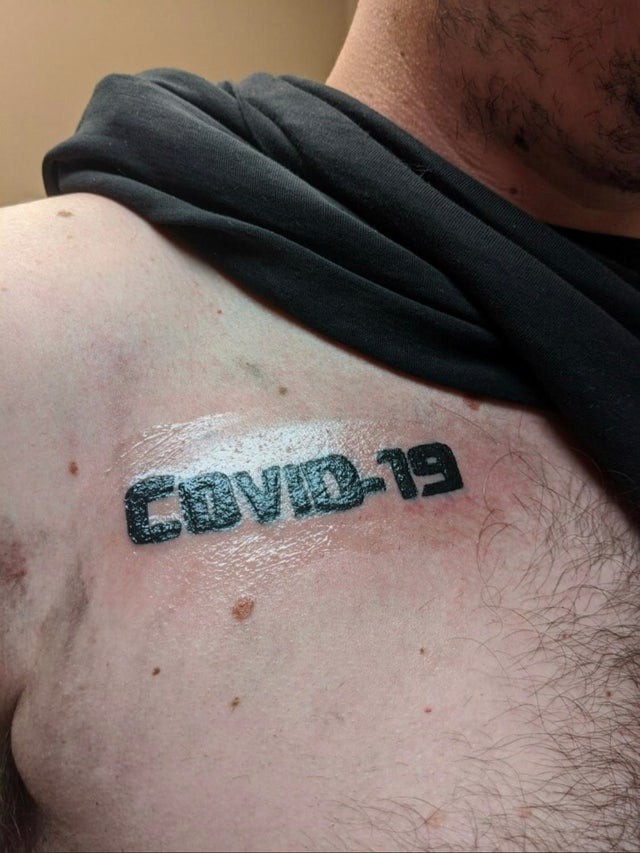 #9 A Tattoo a Little too Current

Even if the Covid-19 pandemic will mark our lives forever...I think it was not necessary to tattoo it on the chest!

When we want to be absolutely in vogue, we end up making mistakes... 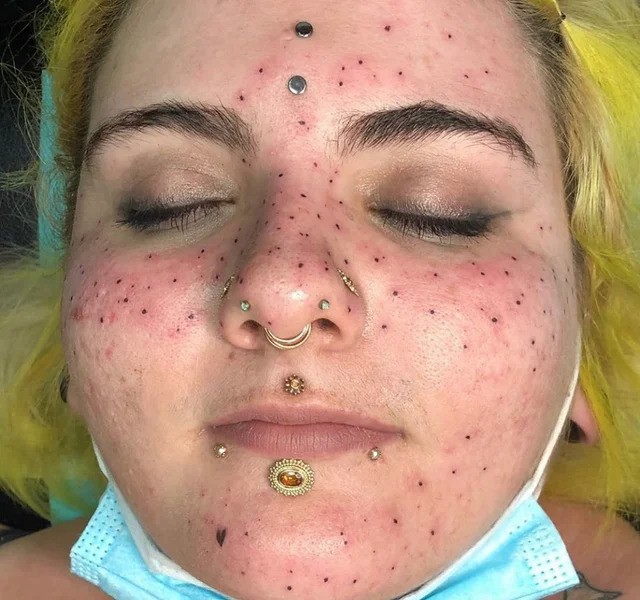 Following the trend sometimes leads us to make mistakes...This is the case of this young woman who wanted to be tattooed with freckles on her face. But it turned out a total failure. It looks more like blackheads. We hope that it is temporary... 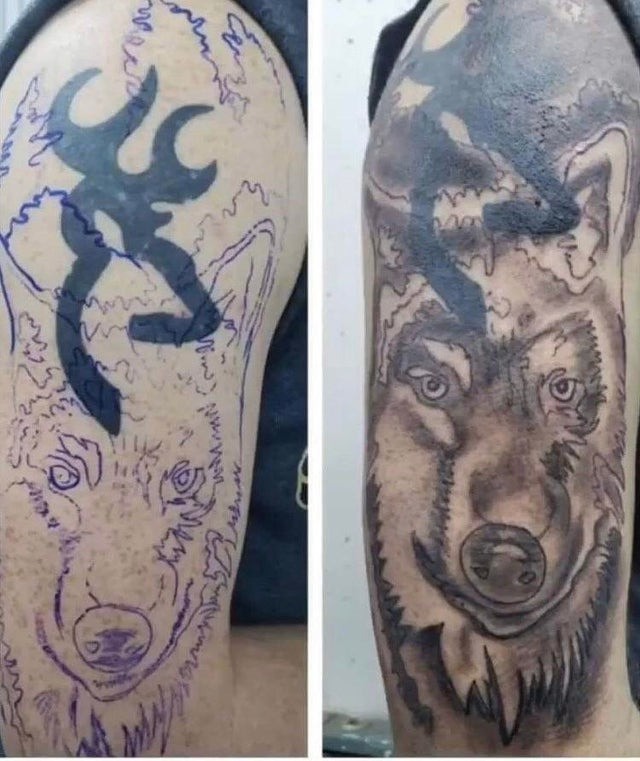 Everybody makes mistakes and gets a second chance...including tattoos. But some tattoo correction attempts can also turn out to be failures. It seemed to go pretty well, but I feel like it made things worse!