These stories will show that installing a nanny cam can pay off! On Reddit, parents shared their best stories about their babysitters doing strange things 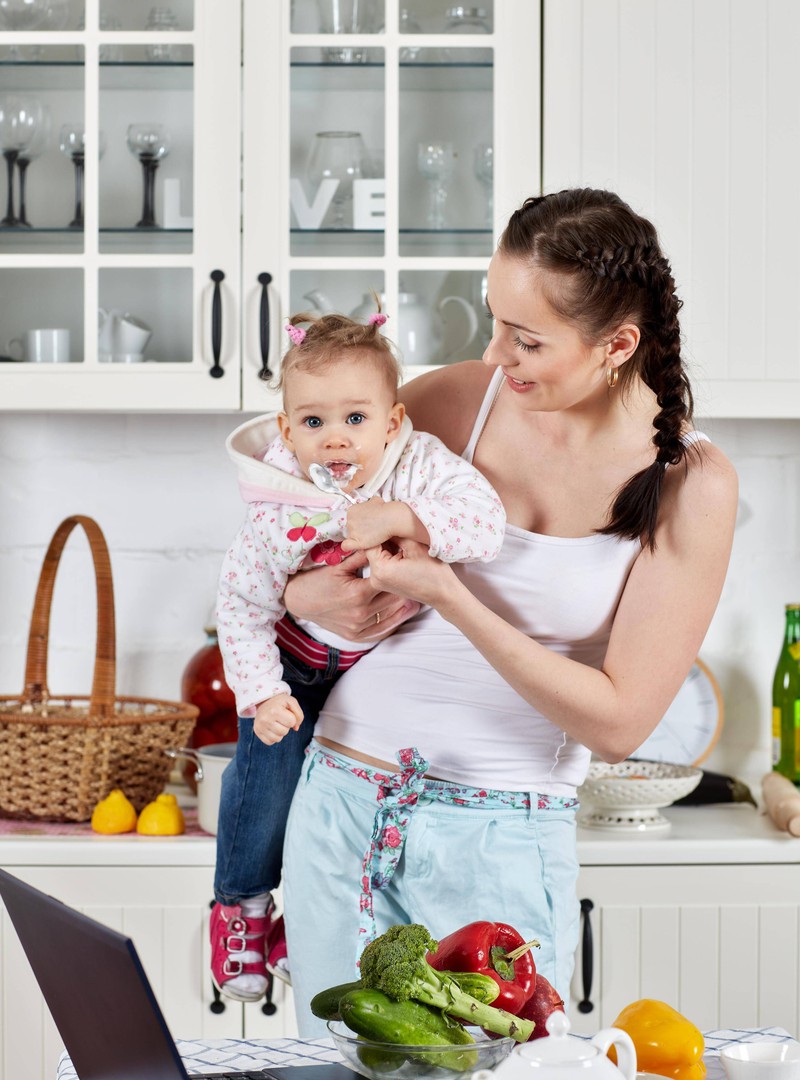 Having your first child is an exciting time in life - but also a time in which sleep is very absent. Sooner or later, parents will hire a babysitter, either to catch up on some sleep, to go out and about as a couple, or simply to be themselves for once, not mommy or not daddy. Some parents don't seem to trust their babysitters too much, though. Installing a baby cam, however, is almost asking for strange things to happen! It's even worse when it's family who behaves weirdly in front of your kid... Even if kids sometimes behave in a funny way, this doesn't justify what the following babysitters did. They were literally caught in the act!

"We once caught the nanny putting charcoal to feed them as a “snack”. This woman claimed that she thought it was a snack. It was in a charcoal box. My brothers were 4..." 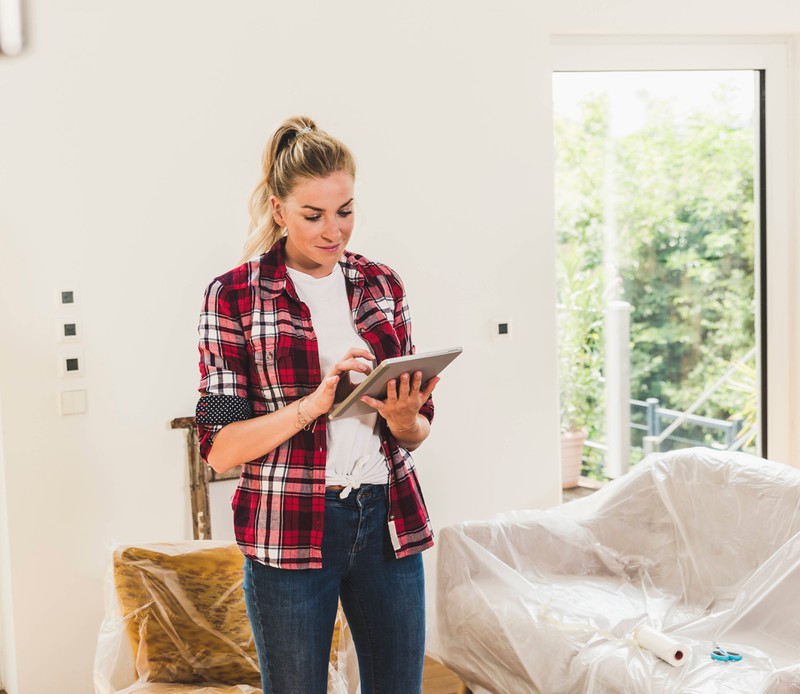 "My best friend had a live in nanny that had taken care of her all her life. She was like part of the family. When my friends mom got the second gen iPad, she left it recording in her room because she wanted to get candid video of her daughter playing. Well, instead she got a full on p*rn of the nanny and her husband." 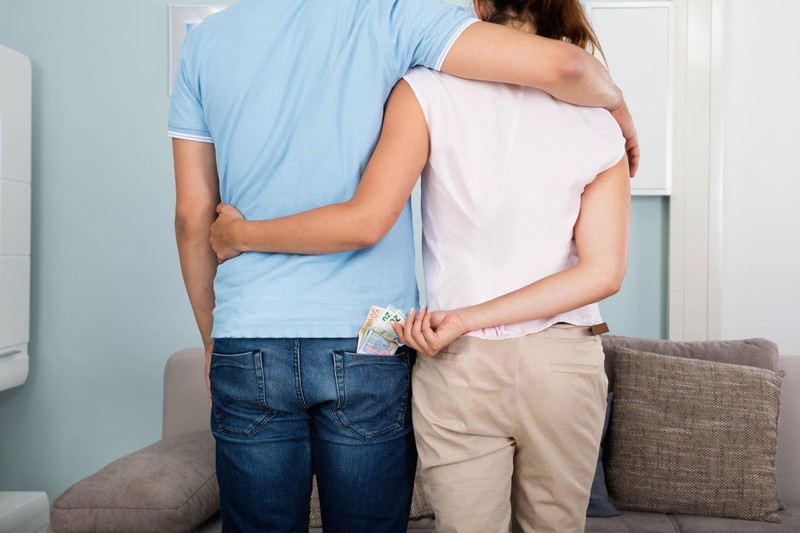 "Friend caught hers rummaging through her closet and stealing a blouse. She confronted her about it when she returned home, and the woman played innocent.

She was wearing the blouse." 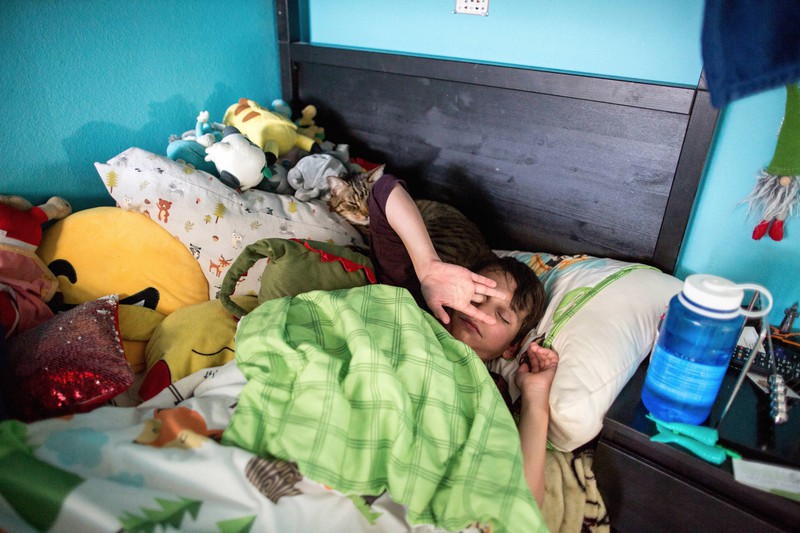 "Not a Nanny Cam because this happened in the 90s and I don’t think we had them in Scotland then but my mum came home early one day because she had become suspicious of our nanny as my sister and I never slept after a day with her. She found both my sister and I in bed in the middle of the day. Turned out my nanny had been dozing us up with child medicine to make us sleep all day so she could sit and do nothing."

I've caught another having her friends come over after the kids are in bed to play a drinking game on our antique dining room set.

And another time a bunch of them came over for what I can only say was a clothing swap.

It's odd too, because there's a giant sign in the kitchen saying '24 hour security camera'." 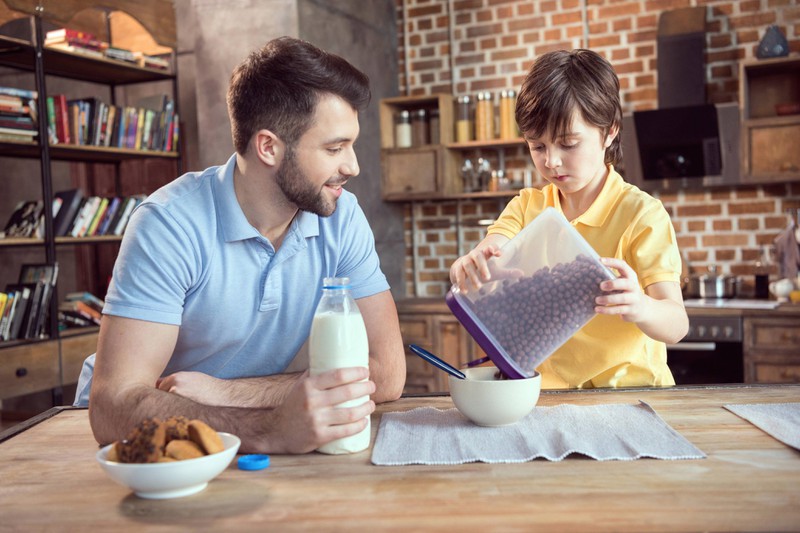 "Not my kids, but my sisters. this was when my nephew was still very young and my sister was still breastfeeding.

Long story short, my sister caught the babysitter drinking her breast milk. She had her suspicions because my nephew would go through twice as much milk when the baby sitter was taking care of him. My sister set up the camera and caught the guy in the act. Apparently the guy was some sort of fitness nut and had read that breast milk can be very beneficial.

As weird as it sounds, my sister ended up working out a deal with the guy. Ahe got him to drop the price of watching the kid in exchange for a bit of breast milk every now and again."

"Caught my little sister's babysitter catching a good hour long nap at 2 PM while my 1 year old sister was up having the time of her life destroying my playstation." 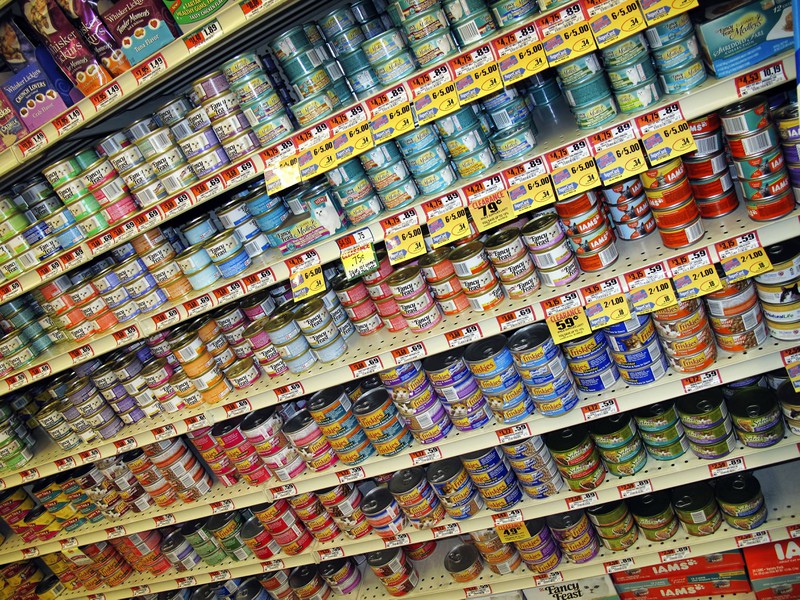 "My grandmother took my dad and aunt shopping once and they pointed out food that the nanny feeds them (they were young about 5yo at the time). Turns out the food was cat food.

Grandmother went through trash and low and behold - empty cat food packaging, yet the nanny doesn’t own a cat. It wasn’t a happy ending for the nanny."

"My wife and I have a nanny cam in my toddler son's bedroom, the living room, and basement (playroom). We hired a babysitter from Nextdoor and kept checking in on her because we were nervous, even though all the neighbors said great things about her. We caught her on camera in the basement telling him he is so cute and taking selfies with him, in the living room spoon feeding him banana pudding (his favorite and something he usually feeds himself), and in his bedroom tickling him and telling him she loves him. Needless to say, she's been back."

How dare she be so great! 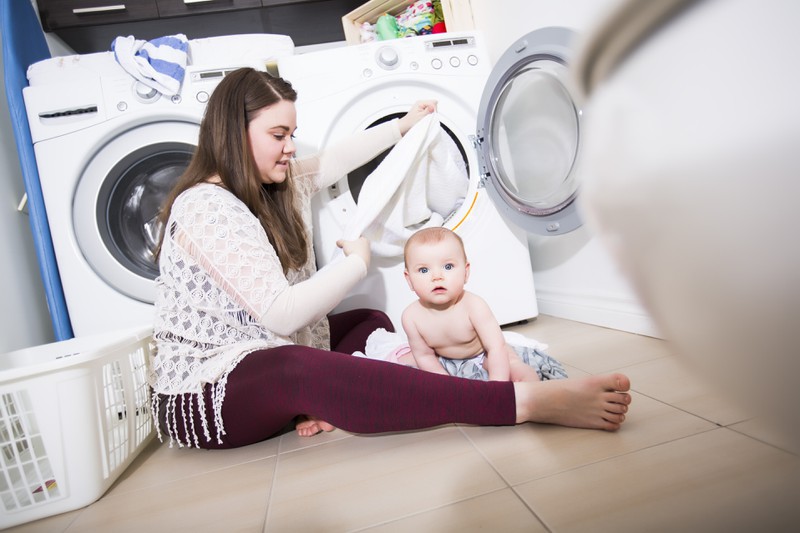 "My Aunt caught her nanny doing all her (the nanny's) laundry. All of it, including what she was wearing at the time, meaning that she sat her butt on the couch to watch tv while the machine was running without even having the decency to put a towel down. Gross."