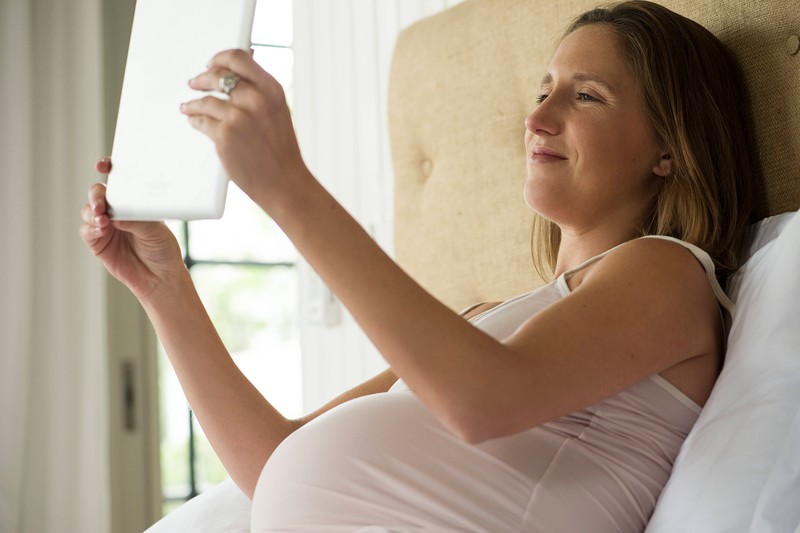 The choice of a baby's name is one of those things that is harder than you think. Your pregnancy is very exciting and you will be dying to meet your new family member. However, you need a name. The best thing that can happen is when you and your loved one can decide quickly for a suitable name. The opposite often happens. Now imagine this situation: After long discussions you finally made an agreement. Then, after the painful childbirth you get the news that your mother-in-law changed your baby's middle name without telling you. No joke. Exactly this happened to this poor mommy-to-be: 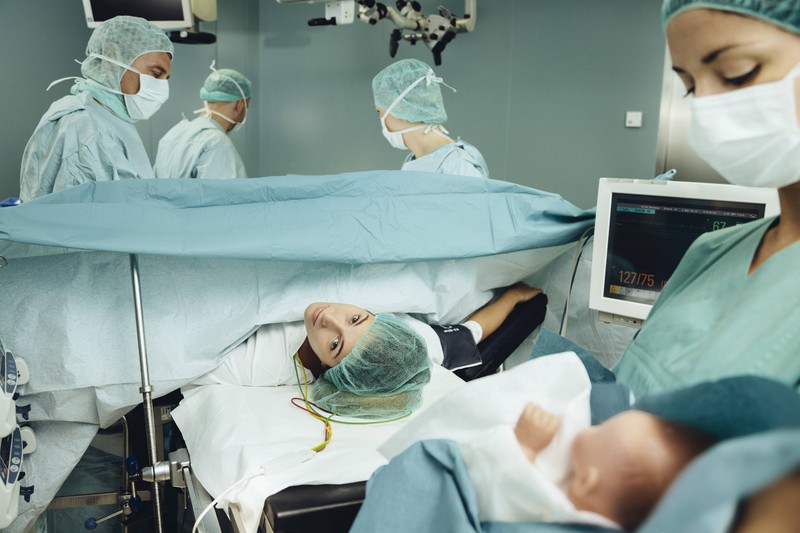 A female reader of "Slate" magazine describes her experience. She and her husband decided for her son to be named "Finley".

Things got chaotic as to-be-Finley had to be delivered by an emergency caesarean section. While the newborn's mother was still narcotized, it happened: Her mother-in-law changed the middle name of the baby - together with the husband. 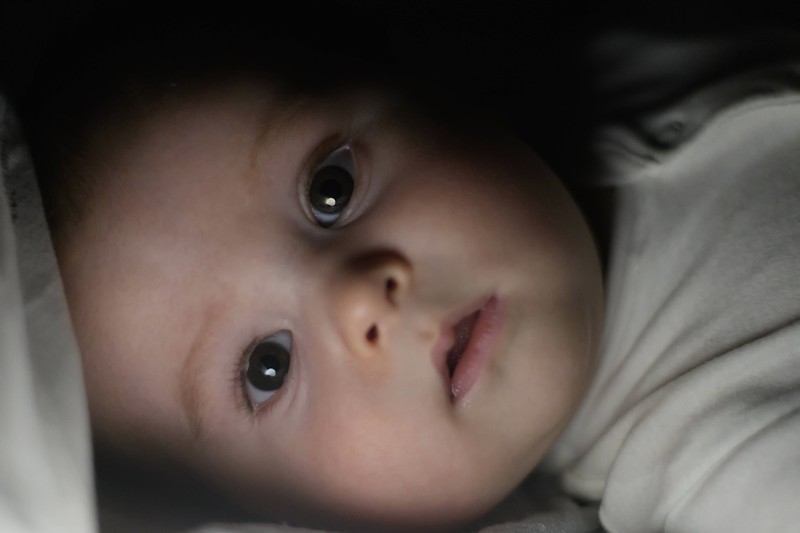 While the new mum was still asleep and recovering from the C-section, the mother-in-law tried to convince the husband. The father thought that changing the first name would be too obvious - so the two schemers made a deal. The mother-in-law was convinced that "Finlay" with an a instead of an e sounds way more masculine. Before giving birth, the mum was able to stand up against this and fought for her preferred name, "Finley". Still being asleep, she couldn't do anything about it and so the mother-in-law convinced her own son and changed the baby's name.

The mother of the new born child was informed a lot later... 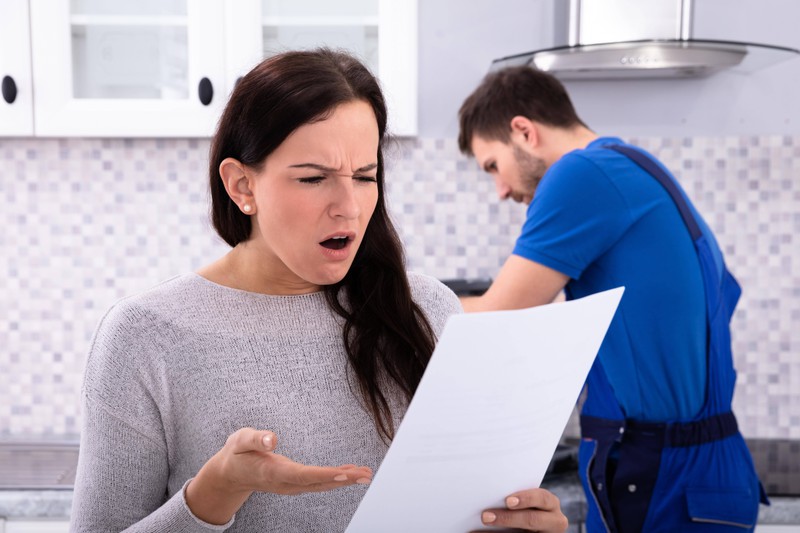 Finley/Finlay was only the middle name of the baby, so she didn't notice at once. As she was looking for the birth certificate and the national insurance card she notices it. Her husband didn't think it was worth it to tell her. "His mother has always been a manipulator and I have always known she doesn’t like me," she says in her letter.

Why did her husband conceal it? 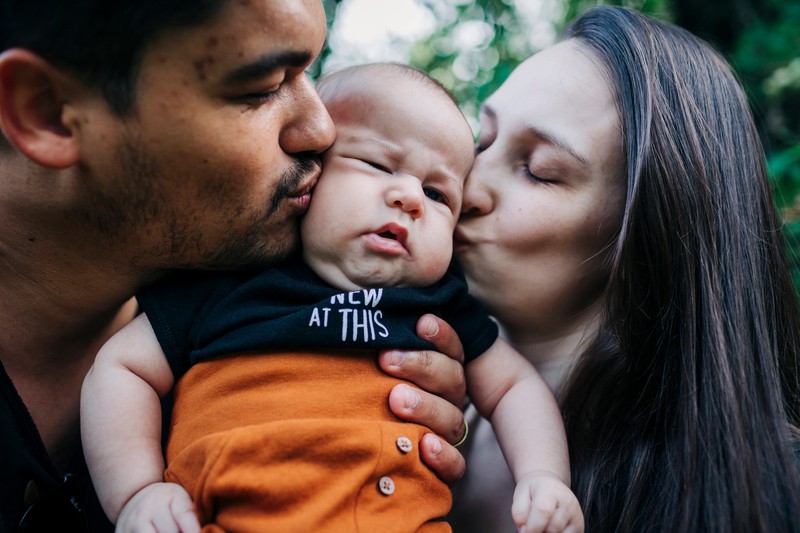 Apparently, her husband instantly had regrets about his decision and was afraid to tell her as the new papers arrived. The mom now wants to legally change her son's name and is sure that the relationship with her mother-in-law is over! As she puts it, "so I am not worried about playing nice."

We wish her all the best!