Upper Arm Scar: Many People Have It, But For What Reason?

You've probably seen it before: a circular, oval-shaped, or oblong scar on the upper arm. What is the reason for this peculiar mark? 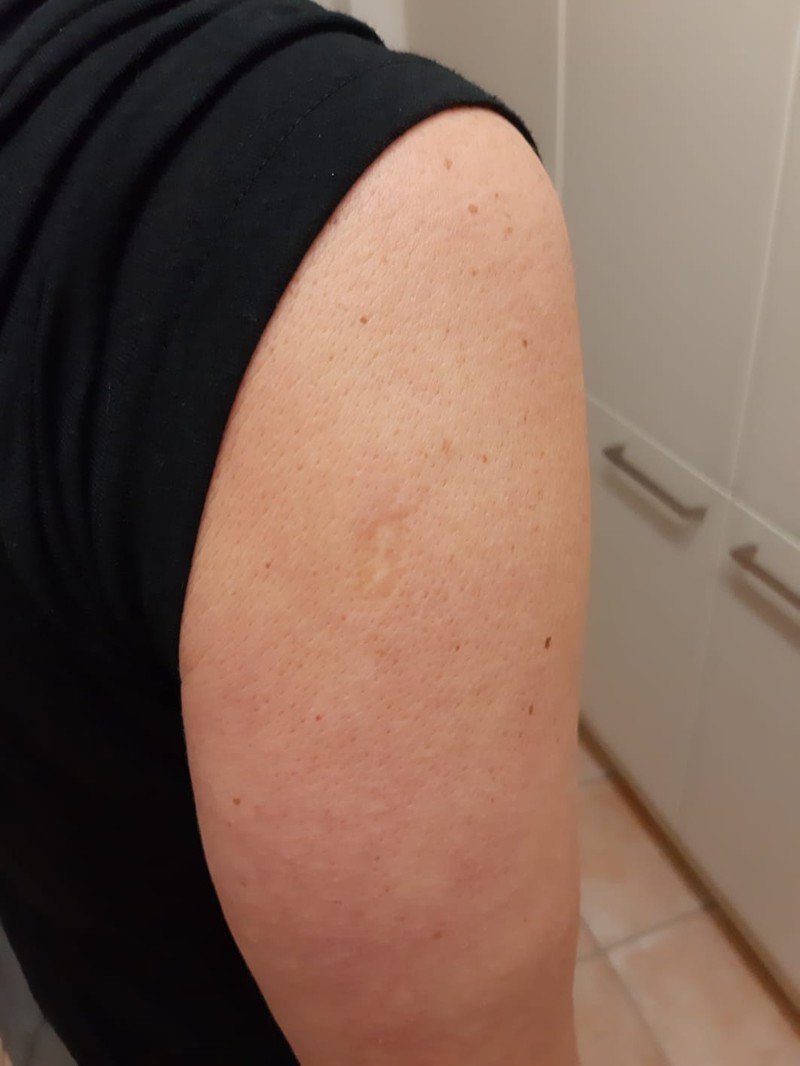 Many of us have a rotund scar on our upper arm, others have seen it on their parents or older siblings. It looks as if a small skin of patch were missing, but – interestingly enough – these scars look pretty much the same on different people. Thus, it can't be an ordinary scar from an injury. What's the reason for this curious scar?

The mark stems from a mandatory vaccination that ushered in the end of the smallpox disease! Is there still such a thing as a mandatory smallpox vaccine? Here are the most important facts you need to know about it: 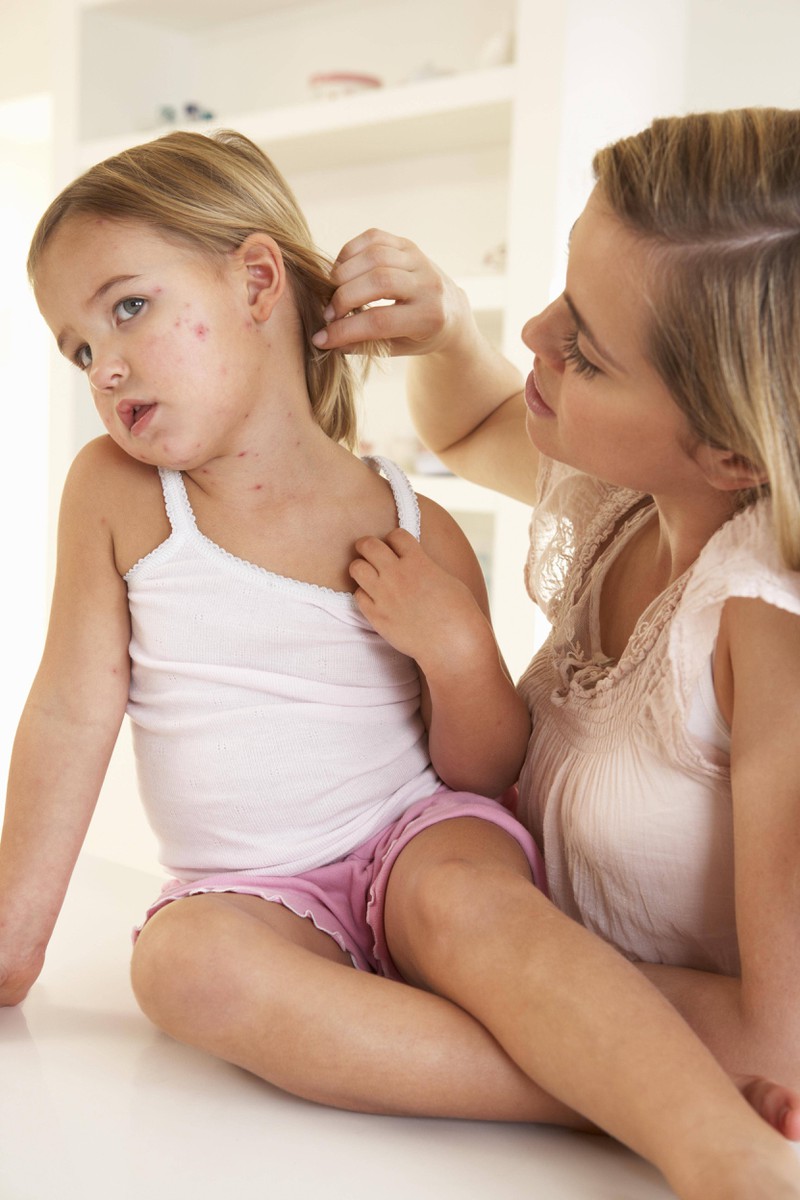 Smallpox – a Disease That has Been Eradicated

For us humans, smallpox is one of the most dangerous diseases – it's extremely contagious and life-threatening. Before the 16th century, smallpox spread all over the world and countless people died from the infection, especially children. The most severe symptoms include fever, hallucinations, pain in the limbs and pox all over the body. Those who were lucky enough to survive the infection were left with visible scarring on their skin and, in some cases, went blind.

From 1967 onward, the World Health Organization declared a worldwide effort to eradicate the disease. As part of a mandatory vaccination program, half a billion people received the vaccine within only 10 years.

In 1980, the WHO officially declared smallpox eradicated. This is why most people who were born before the 1980s have this oval-shaped scar on their arm. 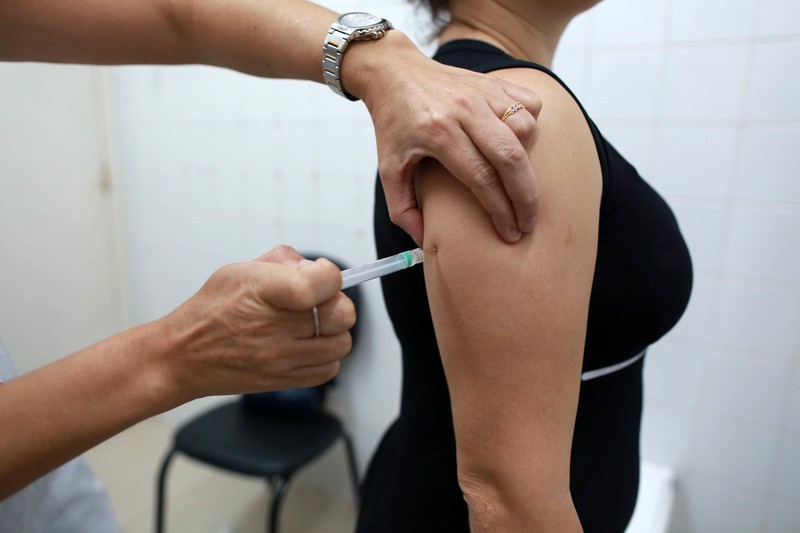 Since then, the fear that viruses might get into the wrong hands has grown among physicians. Could there be people interested in spreading a virus to harm the global population? Other medical practitioners advocate reintroducing a mandatory smallpox vaccine, especially since monkeypox and horsepox can be deadly to humans as well – getting infected with those kind of diseases is possible. These viruses are highly contagious as well and can thus spread equally quickly.