You need a few ideas for conversation starters? No worries, we got you - with these useless - but interesting facts you'll even impress know-it-alls! 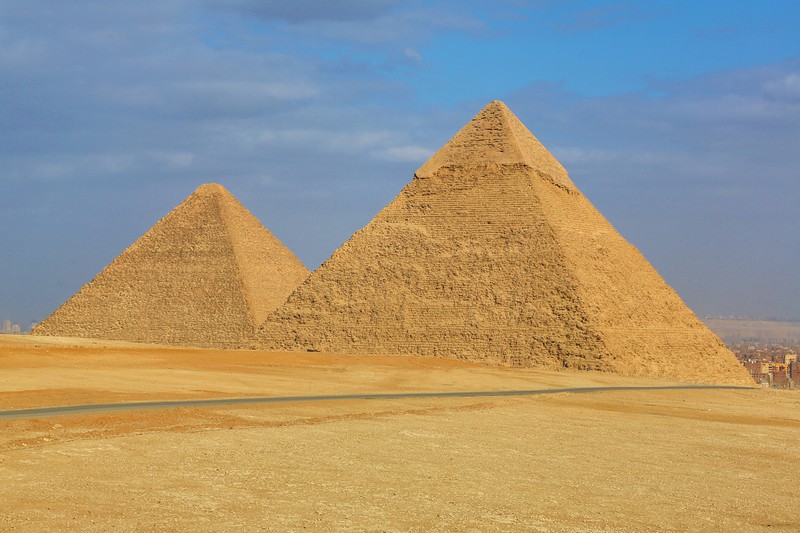 Once we bid farewell to all lockdown regulations, we'll have to get used to social interactions again. Do you remember what that is? We'll meet new people, we'll be back in the office and yes, there will be the need to engage in small talk every once in a while. But do not fret, we got you. With these useless - yet fascinating - facts you'll even impress know-it-alls!

Fact #1: Cleopatra Lived Closer in Time to the Release of the First iPhone Than to the Construction of the Famous Great Pyramid of Giza

Sounds like we made that fact up? We get that you might think that, but it's actually true! Cleopatra, who was known for her intellect and her beautiful appearance, died 30 BCE. The first iPhone came on the market in June 2007. That's 2037 years between the two events. However, the construction of the oldest and largest pyramid of Giza, the Pyramid of Cheops, took place from around 2620 to 2500 BCE approximately. That's at least 2740 years before Cleopatra died! 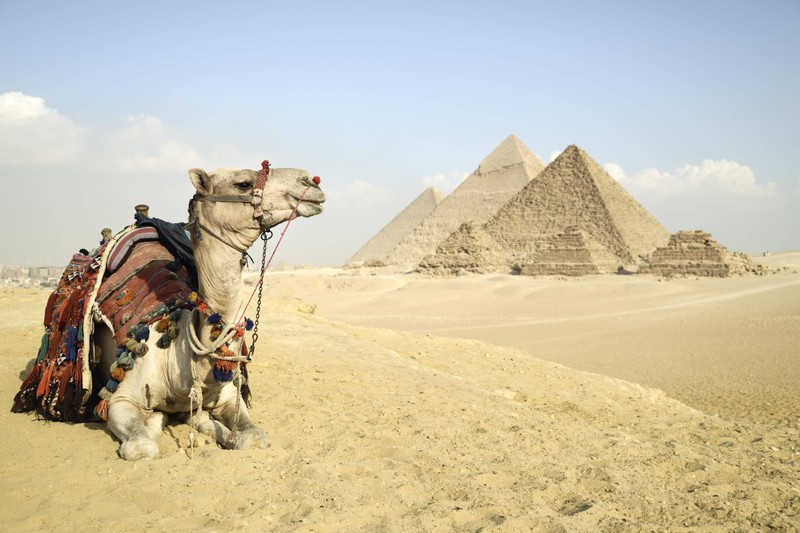 Fact #2: The Pyramids of Giza aren't Quite in the Desert...

Would you just look at this idyllic scenery! The Giza Pyramid Complex is one of the oldest and most significant structures of human history. Isn't it just beautiful how they're right in the middle of the desert and...wait a minute! The pyramids aren't actually located in the desert but...

...close to the city! The World Heritage Site is only eight kilometers away from the city Giza. From there, it only takes fifteen minutes to reach the center of Cairo. Fun fact: If you check out the pyramids on Google Maps, you'll see that there's a Pizza Hut pretty close to them! 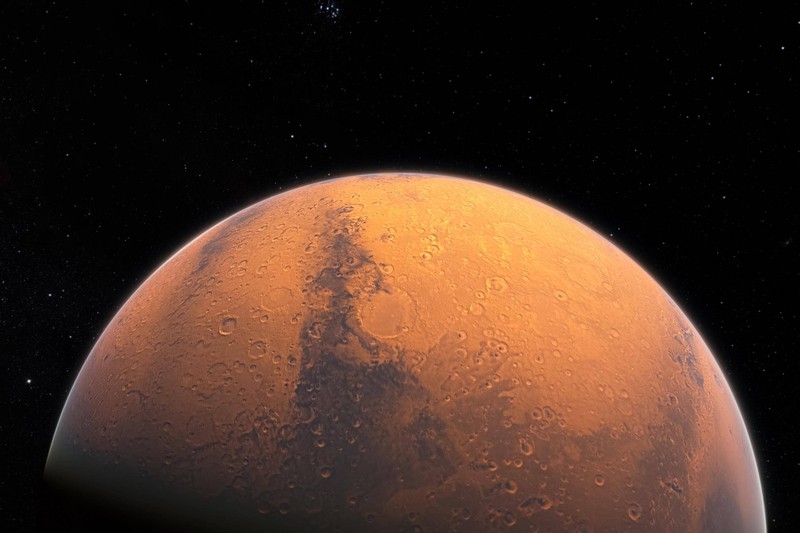 Fact #3: Pluto's Surface Area is Only a bit Larger Than Russia 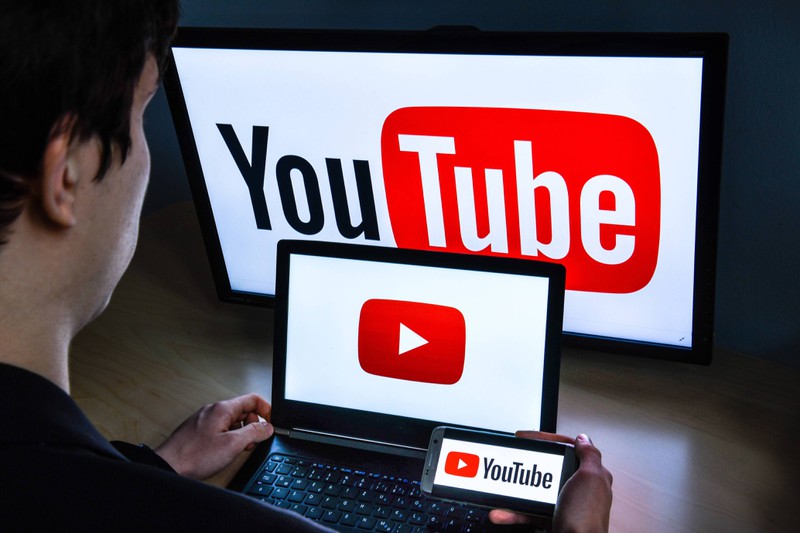 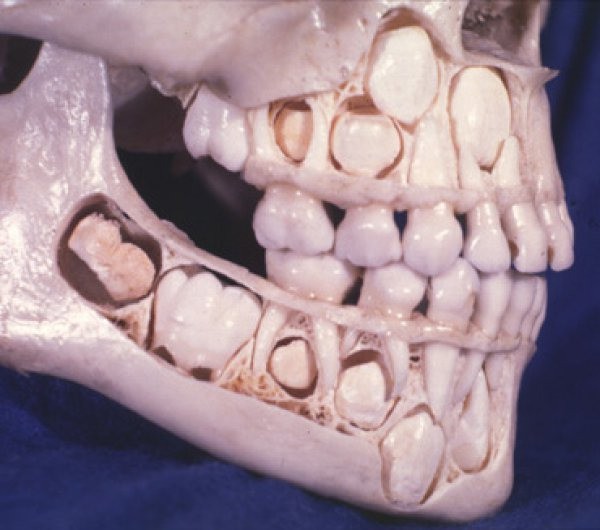 Fact #5: This is What a Jaw of Kids Who Still Have all Their Baby Teeth Looks Like

What an unusual sight, right? Children lose their baby teeth at different ages. Some kids wiggle their teeth lose at the age of four, while others lose them when they're seven. At the age of 13, children should have lost all of their baby teeth. Usually, a full set of permanent teeth has come through by that age. 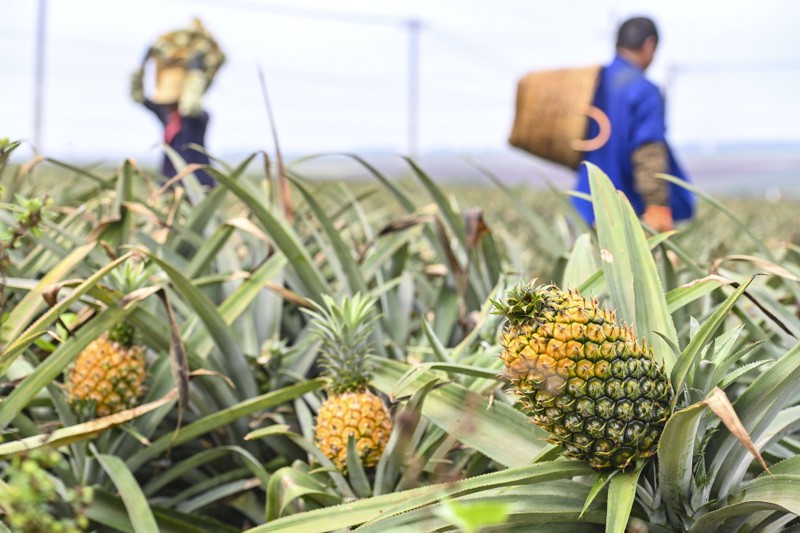 Fact #6: Pineapples Grow out of the Ground

No, pineapples do not grow on trees - there's no such thing as a pineapple tree! Actually, they grow out of a plant close to the ground. Sorry for destroying your view of the world, but this astonishing fact will guarantee you a great conversation! 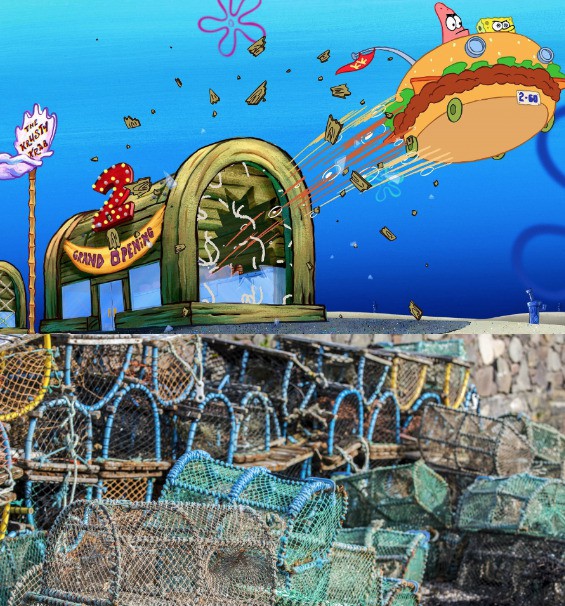 Fakt #7: The Krusty Krab is a Crab Trap!

This breaks our hearts! For years, we've been dreaming about one day ordering a delicious Krabby Patty at the Krusty Krab, served by no other than SpongeBob SquarePants himself.

If you previously thought the Krusty Krab is made of a treasure chest, you're not alone - but unfortunately wrong. This fact saddens us, we're not gonna lie. 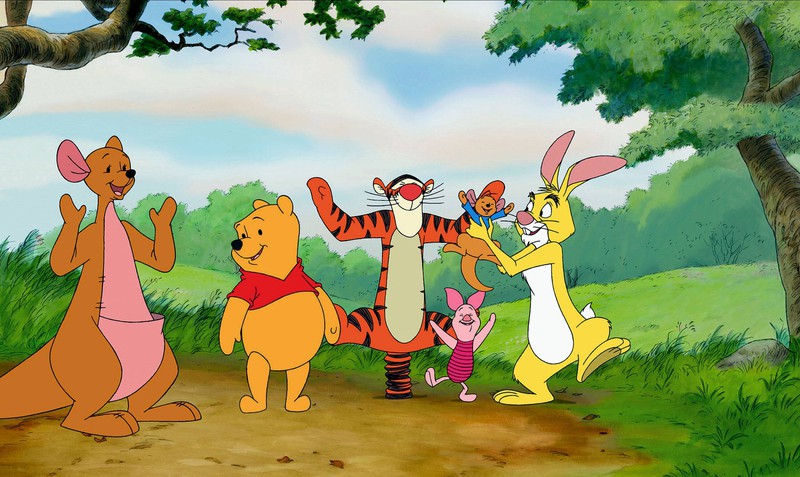 Say what? Winnie-the-Pooh is a girl? That's true, at least when you look at the original tale. The BBC reports that the character is based on the story of a small black bear baby, that had been rescued by a Canadian veterinarian back in 1914. He named the baby girl Winnie - later, the she was transported to the London Zoo. A little boy called Chrisopher Robin frequently visited little Winnie, he even named his plushie after her. You can probably guess the name of little Christopher's dad, right? Exactly, his father is no less a figure than Alan Alexander Milne, the author of the books about Pooh Bear! 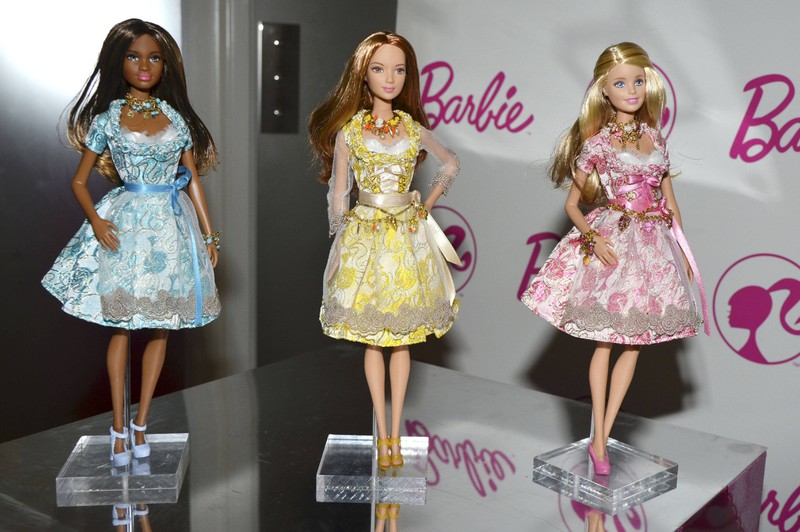 I know, this is a lot to process, but Barbie's real name is Barbara Millicent Roberts; "Barbie" is merely the abbreviated form of her full name! To be honest, we prefer her nickname...

Do you want more facts?