Sudden Repulsion Syndrome: Why You're Suddenly Disgusted By Your Bf

You're deeply in love with your bf, but all of a sudden you notice a small thing that completely disgusts you? It's called "Sudden Repulsion Syndrome"! 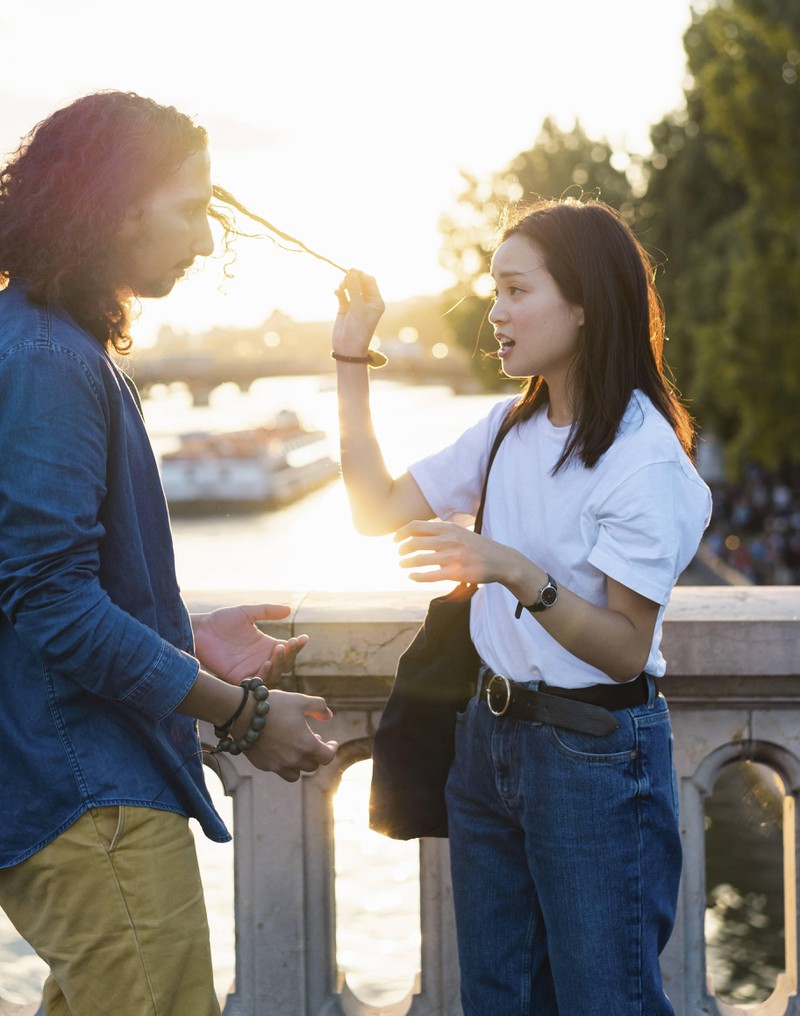 Have you ever dated someone you truly cared about, but suddenly you notice a tiny thing about his behavior or looks that absolutely disgusts you? It's completely impossible for you to ignore it from that point onwards? We're talking about the phenomenon called "Sudden Repulsion Syndrome" - also referred to as "The Ick" in dating lingo. We'll tell you what the sudden feeling of revulsion is all about. Don't worry - you're not alone with this feeling! 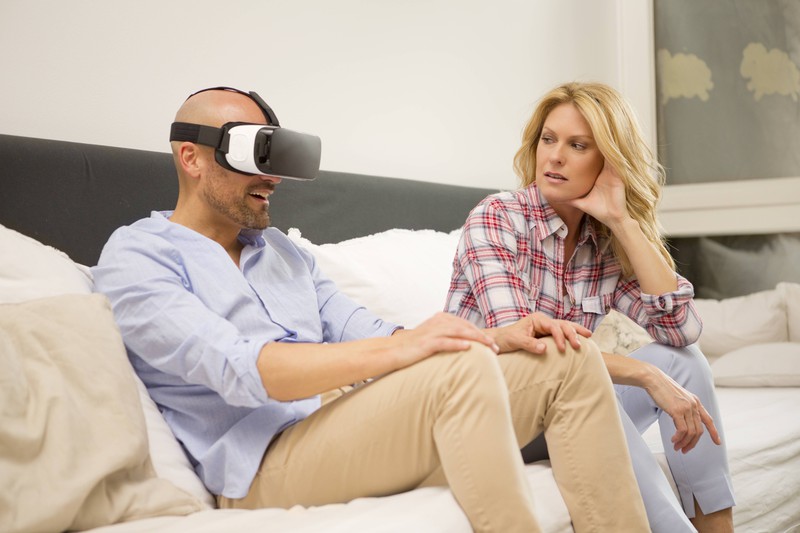 Suddenly the Attractions is Gone

You've been seeing this guy for a while now, you get along really well, and you think he's insanely attractive. Maybe it happens as you're lying in bed together, maybe you notice it when you're out for a walk - a small detail about him that suddenly repulses you! It could be the way he twists his hair, or how he pronounces a certain word. Seemingly out of nowhere you're completely repulsed by him! The "Sudden Repulsion Syndrome" is no rare occurrence - it has happened to many women! No matter how trivial, you won't be able to ignore this tiny, little thing and it'll totally gross you out forever.

What can you do against this sudden feeling of revulsion? 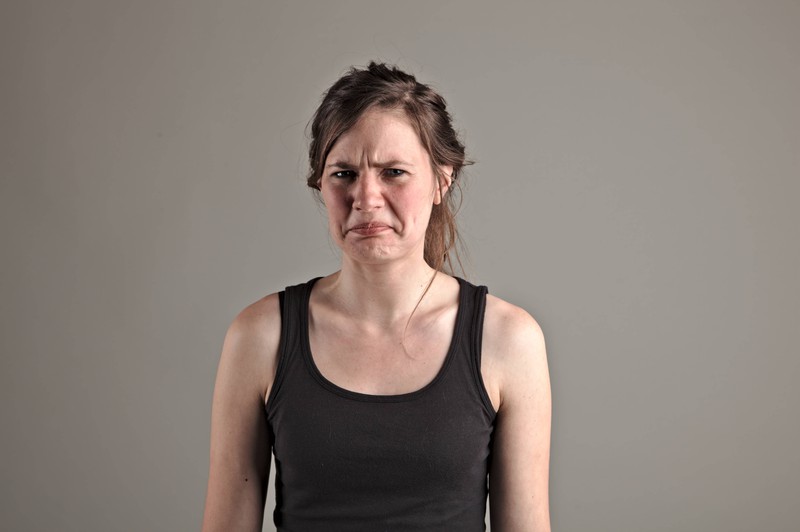 Is There a Way to Shake off the Feeling of Disgust?

Once you've "contracted" this feeling of sudden repulsion, it's pretty tricky to get rid of it. Even though he didn't wrong you, i.e. by cheating on you or watching a series on his own even though you started watching it together (how dare he!), it's incredibly tough to return to the place of bliss you've experienced before.

What you can do is try to focus more intensely on the things you love about him. You previously only noticed his smile, how he always prepares dinner for you, that he waits for you to continue watching a series together (in times of Netflix & Chill, this counts as a declaration of love). If this doesn't help, you have to be aware that you won't be able to change his habits, not even the ones you detest. You could tell him what annoys you (in a polite way), but usually those things are deeply anchored in his personality.

This is how you can prevent experiencing "Sudden Repulsion Syndrome" the next time you're dating someone: 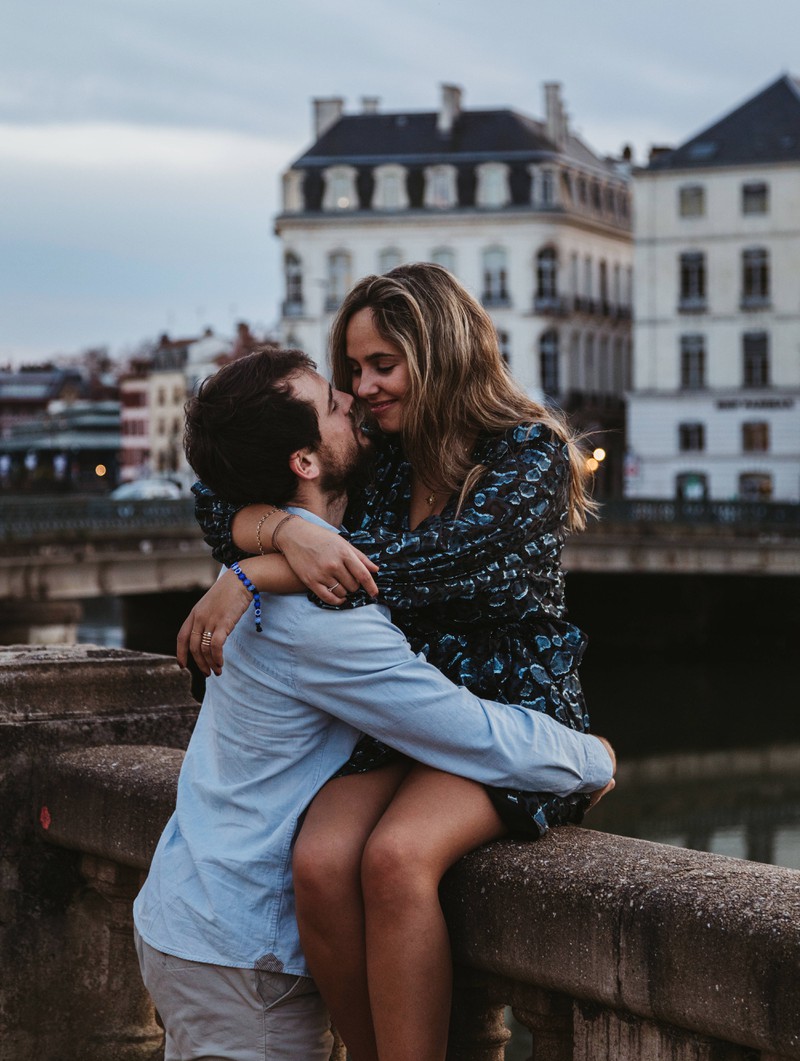 Don't Romanticize Him and Your Relationship

The problem with modern dating, especially when it comes to online dating, is that we create a narrative about a person in our head that's not based on reality. Oftentimes, this happens before we see our supposed crush in real life for the first time. We start projecting an unattainable, unrealistic mental image onto them. Instead of falling in love with the actual person, we fall in love with the idea of them. As difficult as it seems when you're meeting someone on a dating platform, it's better to develop feelings of infatuation that are based on reality, rather than on a fantasy image of a guy. That'll spare you the feeling of sudden revulsion, and especially: an unnecessary, awkward breakup. Realistic expectations are key to finding true love!