10 Men Who Found Out That Their Child Isn't Theirs

These men learned that they are not the father of the child they were or wanted to care for – and it was a shock! Here are their story: 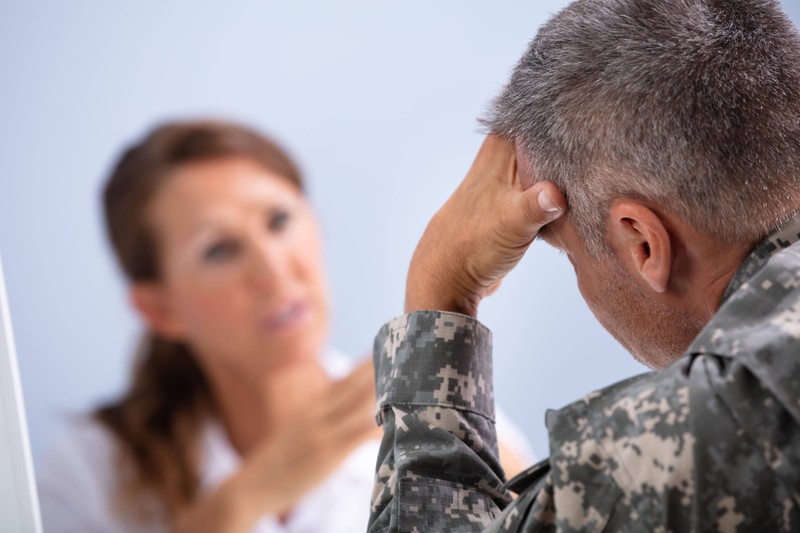 Being cheated on is hard enough, but when you find out your significant other is pregnant by someone else, it feels like the worst kind of betrayal. We've compiled 10 stories of men who found out they weren't the father of their child.

#1 It's Impossible That I am the Father

"Worked in the army hospital on ft Lewis. A woman came in for belly pain and we found out and told her she was 10 weeks pregnant. The husband at the bedside started laughing, grabbed his coat and left the room explaining to us that he had been in Afghanistan until 3 weeks prior. He looked back and her and just said “well that’s that Brittany.”
I always liked how classily he left her while she just silently stared off into space." 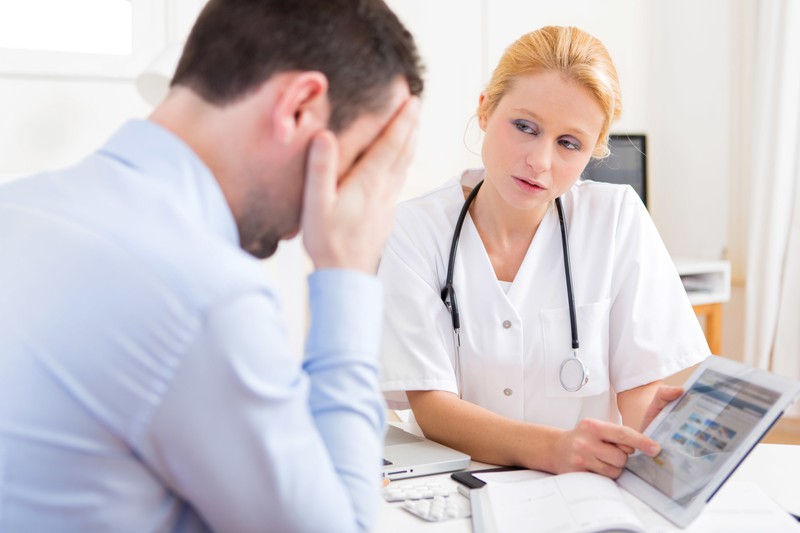 #2 I Can't Have Children

"I had a vasectomy. While chatting with the doctor, he told me about another patient. This guy had three kids and came in for the snip-snip because he and his wife decided they were done having children.

The doc opened up his sack and found nothing to snip. This guy was born without the ability to have any children. The poor doctor had to explain to him what happened.

Imagine finding that out that way." 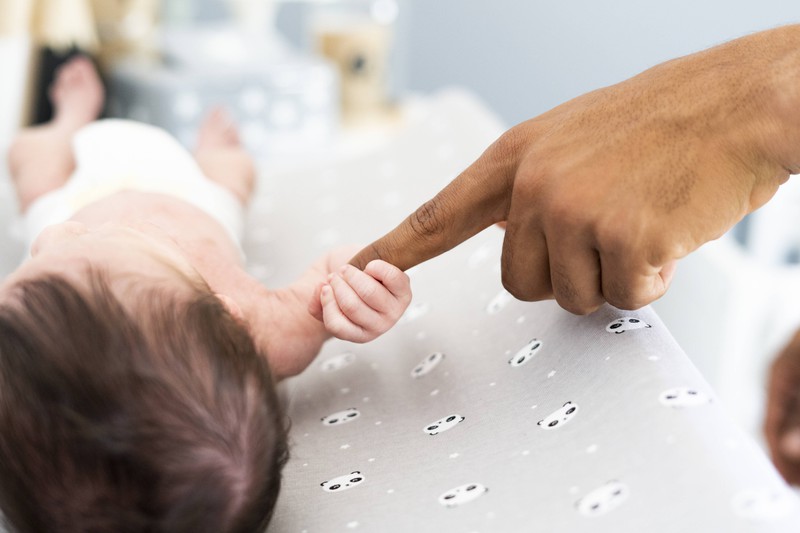 "I used to work in the newborn nursery at a hospital. We got the babies right from delivery, cleaned them up, footprinted them, checked vitals, etc. Dads usually came in with the newborns. This dad comes in with this baby. Dad is white, mom is white, baby is very obviously not white. The dad was very quiet standing next to this baby, watching us clean it up. He says quietly, "I don't think this is my baby." You could tell he was absolutely devastated. We advised him not to sign the birth certificate until he was sure. Not sure what happened after we sent the baby back out to mom, but I felt awful for the guy." 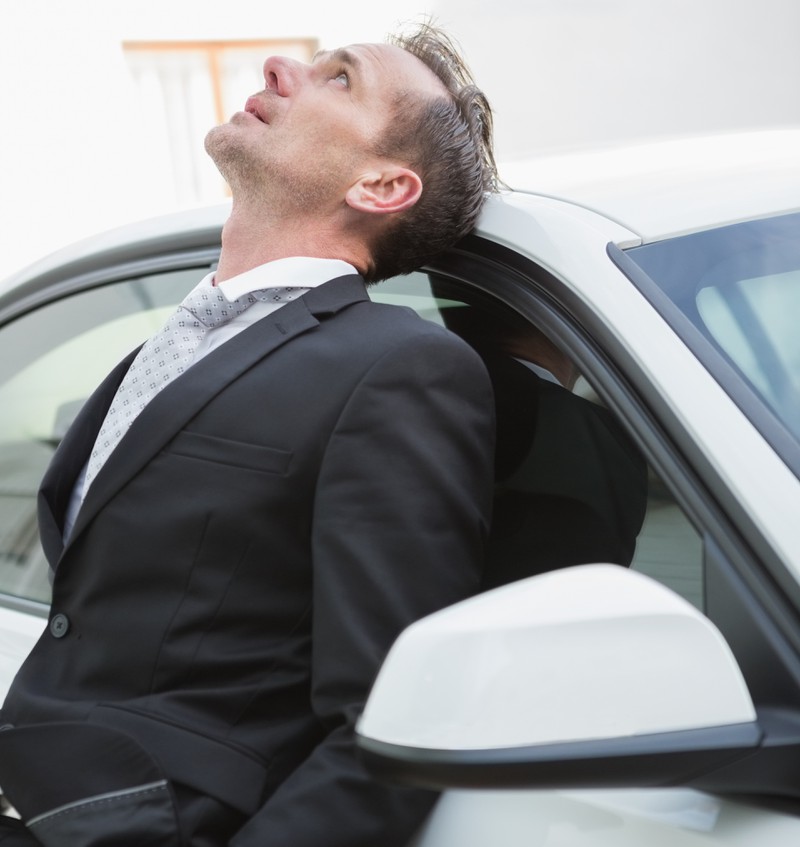 #4 She Could Have Told Him Before

"I used to work with a guy whose wife was pregnant. Near time for delivery every one at our place of business had a big party with gifts, money, etc.
So big day comes, water breaks, they get in car to go to hospital. She breaks the news on the way there it’s not his, the kid is another race, and if he could just drop her off at the hospital and then leave, that would be great.
He took a few days off work, found a new apartment, moved out, filed divorce etc. he called in to work and told someone what happened, news spread pretty fast. All congratulations cards, etc were cleaned up and thrown away. Every one was very sensitive to his pain.
Except, somehow, I don’t know how, I did not get the news.
So on his first day back, I walked into the office he shared with 6-7 other guys and said “Hey hey, Daddio, how’s fatherhood so far? Getting any sleep? Got some pictures? Let’s see the little tike!”
He slowly lifted his head to look at me with a painful look. The room was dead silent. One of his workmates stood up, grabbed my arm and walked me out of the room, shushing me. “What happened, “ I asked, “Did it die? What’s the problem?”
When he told me I about died myself. I still feel bad for the dude and it’s been 30 years." 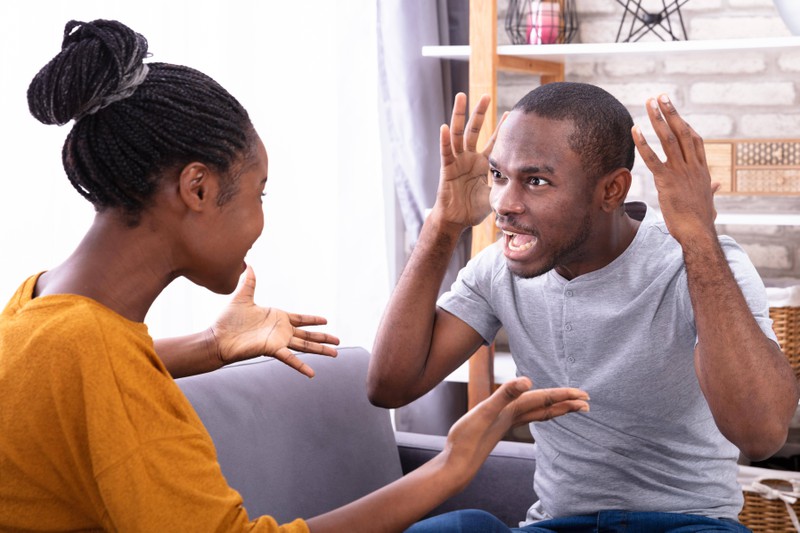 "After almost 3 years of marriage to my wife, I caught her cheating on me, with the current father to her child, late December 2016. By the first of the year we both decided to work on our marriage and try to put everything behind us. The guy she cheated on me with was the fiancé of one of my best friends. Well by the end of January 2017, she was still keeping her relationship with him going so I left her and moved completely out of our house the night that I found out. I filed for divorce later that week and around the beginning of March was our first divorce hearing. In court the judge asked if any children we born into the marriage, we both said no. He then asked if any children were conceived in the marriage. I said no, and she agreed there had been. He then told us he could not grant the divorce since a child had been conceived and paternity had not yet been established. The entire 9 months that she carried that child she still continued to tell me how much she missed me, yada yada yada. Even went as far as telling me, “the main reason I was with him was so we could have our own child together.” Believe me, I wasn’t idiotic enough to fall for her tricks. After 2 more court appearances, and a paternity test, our divorce was granted at the beginning of this month. It was a LONG journey. And boy am I glad it is over!"

There are even more curious stories surrounding fatherhood: 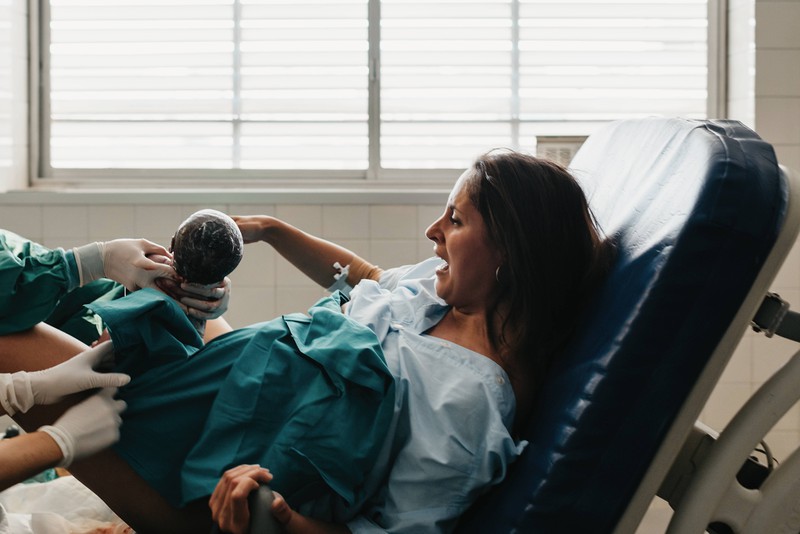 "I went to school with half-siblings that we’re born just a couple months apart. Turns out they have the same dad, and their moms are twin sisters. Really awkward to watch them have to deal with the realization/confusion on people’s’ faces when they talk about how they’re related." 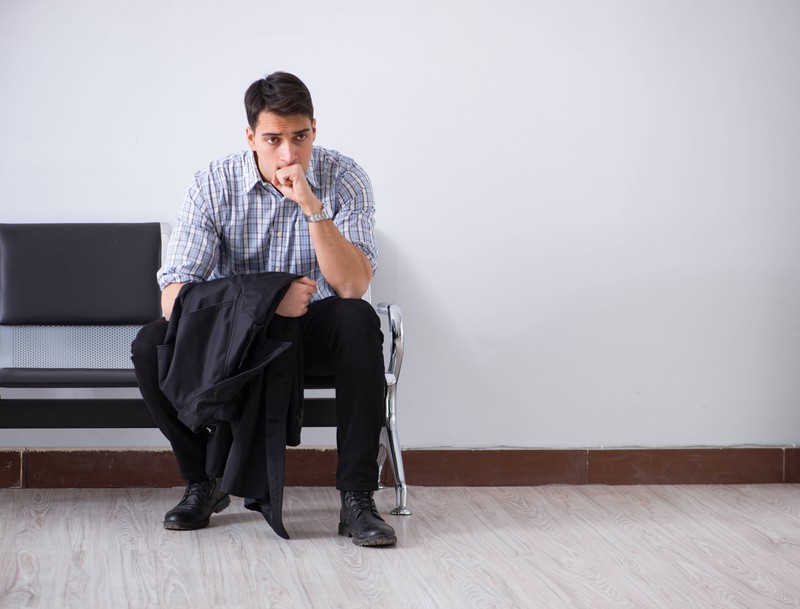 #7 Both At The Same Time

"I’m not a nurse, my professor was an L&D nurse and she once saw a man running between two delivery rooms. Both women he had impregnated went into labor and gave birth the same day. Supposedly the one he was married to was angry because the woman he cheated with was impregnated after the wife but had her kid ten minutes before the wife.

L&D is apparently the most drama filled section of hospitals. My SO is planning to be a nurse and he’s going to work in L&D/neonatal this year and I’m excited to hear any dramatic stories"