Unfortunately, many women have already had unpleasant experiences. And anyway, the visit to the gynecologist is not the most appreciated visit: 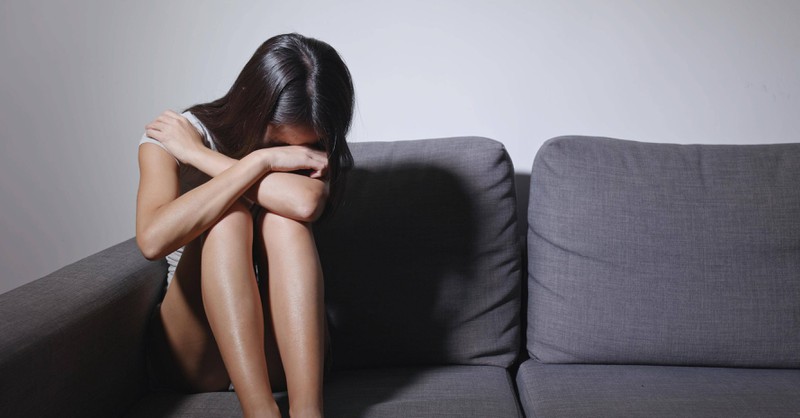 When a Visit to the Gynecologist Suddenly Becomes an Unpleasant Experience

Unfortunately, more and more women are having unpleasant experiences at the gynecologist. It is a very intimate visit anyway, and some women have to overcome their fear first before daring to make an appointment. But unpleasant experiences don't mean that it always has to be this way! There are good reasons to change doctors. If something seems strange, don't keep quiet, say something! This is important, because preventive examinations should not be neglected. There is a disease that should be detected as early as possible: But how do you recognize cervical cancer or other diseases?

On Reddit, women also regularly report on unsavory stories. A word of caution beforehand for anyone who has had to experience sexualized violence. 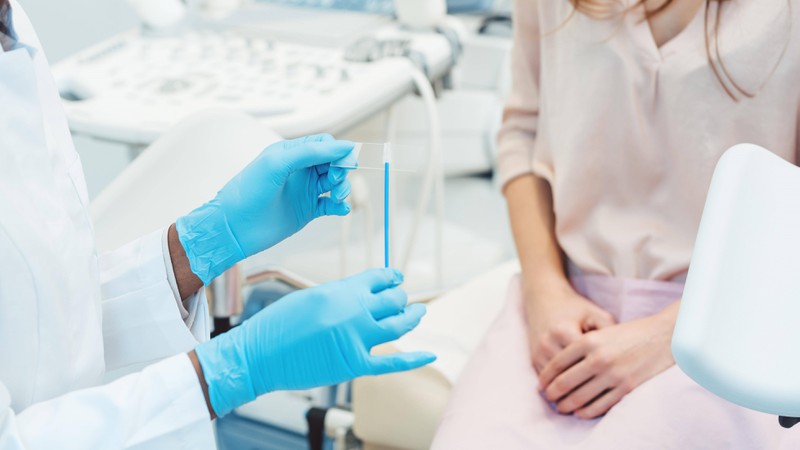 "My first trip ever to the gynecologist was when I was 16 and had just lost my virginity and had only had sex a few times. So for some back story, I have a birthmark right where the butt and thigh meet fairly close to my lady bits. When I was a baby it became infected which has made it look like a scar from a severe burn. Now I completely forget about this most of the time as I can't see it without a hand mirror.

So I have my first appointment and I'm nervous as hell. I spread my legs for the exam and my gynecologist gasps and says 'oh my god! What happened?!?!' I didn't even think about my scar. I thought I somehow had gotten some horrific STD from my newly devirginized boyfriend and started crying. I went to a different gyno for my next appointment. I was mortified!" 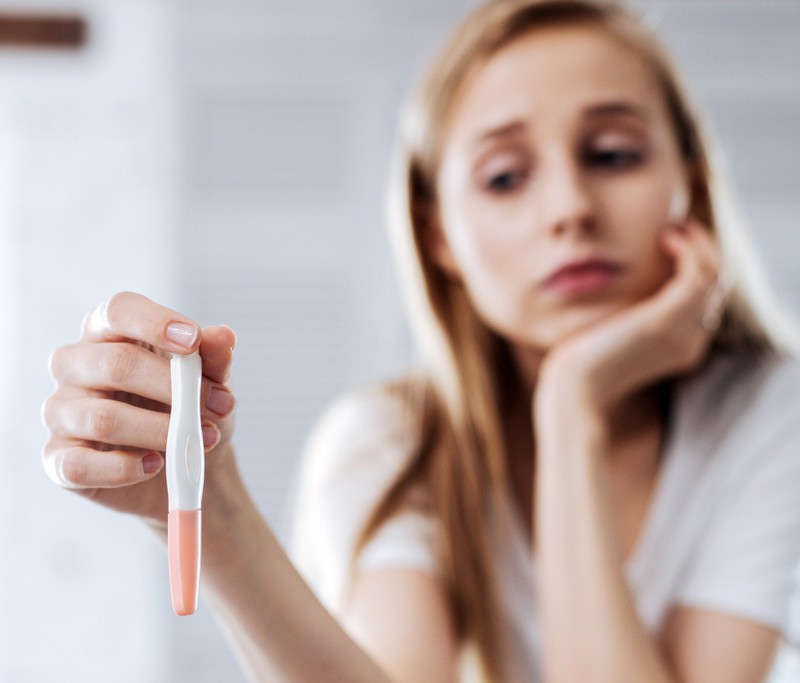 "When I was 13 I was diagnosed with Endometriosis. I had to go to the gynecologist about once every 4 months for check ups because my endo was pretty severe and was growing back quickly. My regular doctor was great, but I had to see another doctor while he was out of town. I was 14 at the time and this other doctor was really rough during her exam, had long finger nails that seriously felt like she was cutting into me, etc. She then ends the whole exam by telling me that I should get pregnant soon because that would cure the endo. My mom flipped out at this woman (keep in mind I was 14) and we never saw her again. Oh and getting pregnant is not a cure for endo." 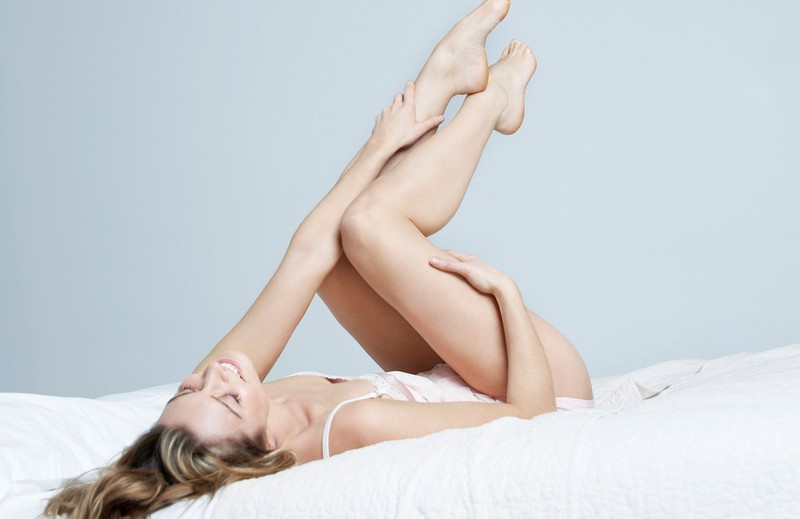 "At one trip to the gyno.. my gynecologist asked me if I masturbated.. because apparently you can tell by looking at it. Wtf right! Not kidding either! She also lectured me about loss of sensitivity over time and std's. It was a very awkward experience to say the least." 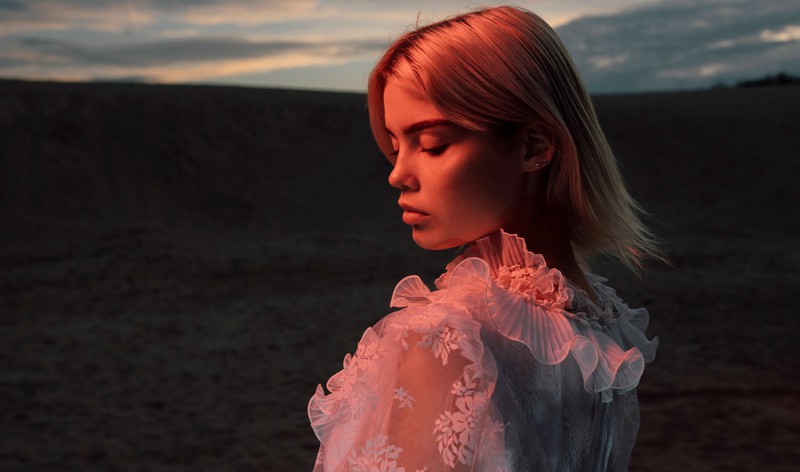 #4 Conclusion: You Can Get up and Leave at any Time!

"I had just turned 15 when I was prescribed the birth control pill. When I saw my gynecologist a few weeks later, something happened that I hadn't anticipated. We hadn't even exchanged two sentences before she literally scolded me to take off my clothes and sit down - it was only the second time I'd had this test. It felt weird and unpleasant, but I didn't think much of it. But when she started examining me very roughly, with long, rough nails, I told her it hurt. Then she asked me laughing "I thought you had a boyfriend", I said "I do, but I never slept with him". She continued rudely, I tensed up more, cried out in pain and continued to push the instrument in (it turned out afterwards that it was much too big and was in fact meant for women who had already had a child). I said several times that it hurt, but she didn't stop. Shocked, hurt and crying, I left the office. I bled for at least two weeks and didn't dare go to the doctor again for two years.

I would like to say that this is not normal. To this day, I still feel uncomfortable when I go to the gynecologist. I told my new gynecologist about my experience and she was shocked. This is absolutely not normal, it's not OK and you shouldn't keep it to yourself. You can change doctors at any time or just get up and leave!" 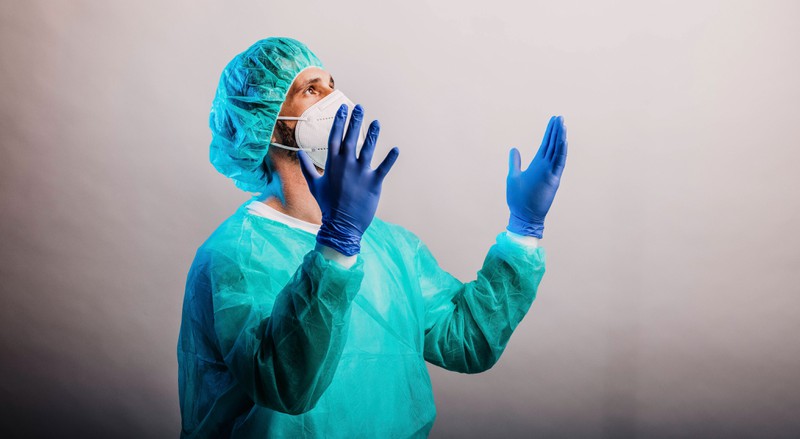 #5 More Proof That you Can and Should Change Doctors at Any Time!

"I used to have an old man as my gynecologist, he had these 'tics' and was not at all pleasant. I had to get some tests done one time, where he had to get a scraping from my uterus, it hurt like a hell and he said 'oops'... I repeat, he said 'oops'. Turns out, he had scraped too hard and had gotten a nice chunk of flesh from my uterus, and yes, there was blood. It didn't do any damage at all, but I changed doctor after that." 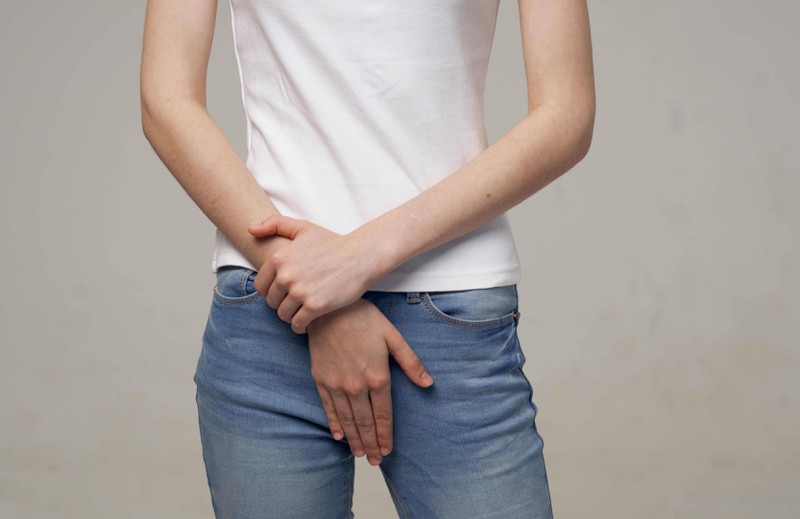 #6 When the Doctor Leaves the Room without a Word:

"I went to a new ob-gyn when I was 23. She had a strong accent and was very difficult for me to understand—no biggie for a routine exam though, right? Until she said something, stood up and left me on the table, legs open, speculum in place, with the freaking door to the hallway open. She was gone for about 3 minutes but it seemed like an eternity. She finally returned and resumed the exam without a word. When she collected cells for the pap, she must have jammed a metal rake up there because it hurt like hell. She then told me I had begun bleeding and said that because I was bleeding, I needed to switch birth control pill brands. So she changed my RX from a brand of pill that I was happy with to a different one (the different brand ended up making me a hormonal mess for the next two years—switching back to my old brand under a new doctor didn’t help). If this happened now then I would refuse to accept a new brand, but back then I was naïve and felt as if I had no choice. But I never returned to that doctor." 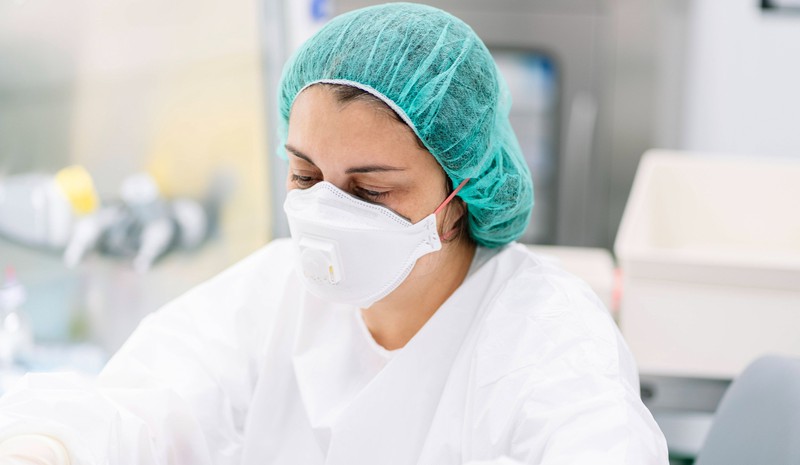 "Thanks to my issues with the pill, I decided to try the Mirena IUD. I was very happy with the doctor I had at the time and trusted her. She said my cervix was at an angle (whatever that means) but it shouldn’t be a problem. She also said it might be a little painful considering I was childless. She first measured my uterus with a sounding rod and the pain was so incredible I just wanted to curl into a ball and stay that way. Then came the IUD and that was even worse. The doctor told me she was surprised I didn’t pass out…then later, at my checkup, told me it had been her FIRST time inserting an IUD." 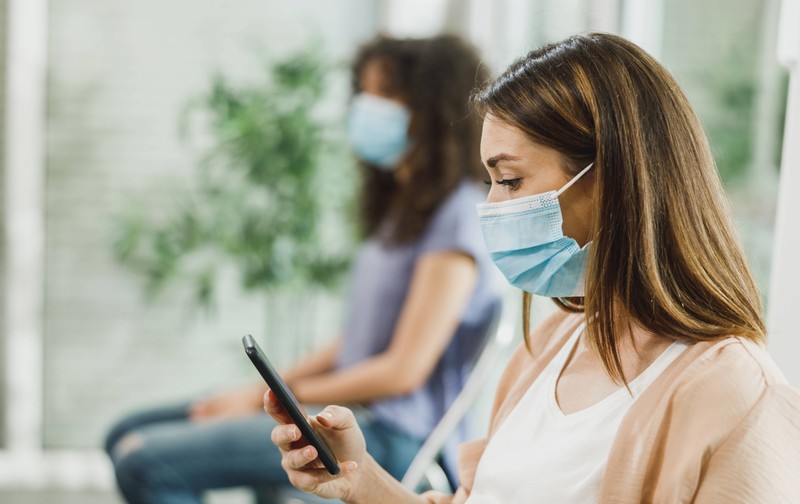 "I forgot the worst one. I had this creepy old Dr. who was a little too interested in my virginity. At the end of my finger exam, he pauses to tell me how much it's going to hurt when I lose my virginity. The whole time, he's just got his fingers inside me, telling me this totally uneccessary obvious information. I think he was getting off on it. I felt so gross afterward. I never went back to him." 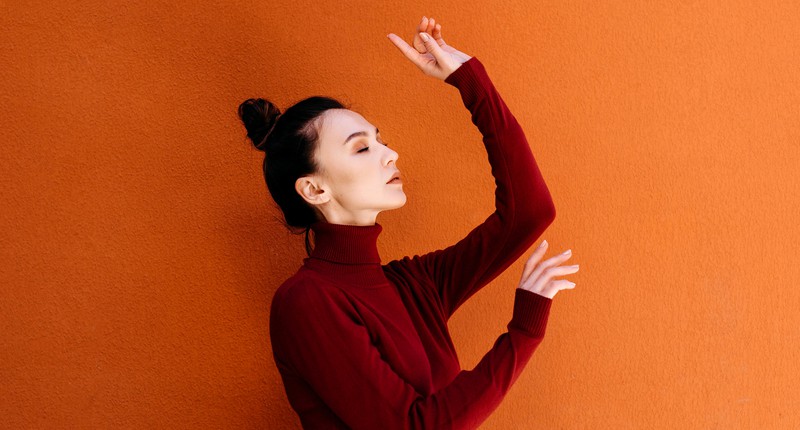 This Should Be Clear to All Women Once and for All:

It's okay to get up in the middle of an exam and take a leak! We don't have to accept something that feels weird. Not even from a gynecologist. Nor can we say in general whether we should go to a man or a woman.

What is certain is that you should definitely go to the doctor! Preventive examinations are important and not everyone (fortunately) will have such experiences. But it is important to talk about it! You should tell someone if you have experienced something strange and definitely change your doctor and possibly share your experience on a review platform and the like, in order to warn other women.