Reddit Users Reveal The Best Loophole They Ever Found

There are loopholes in our system and some use them to their advantage. These Reddit users tell us the best loopholes they've ever found! 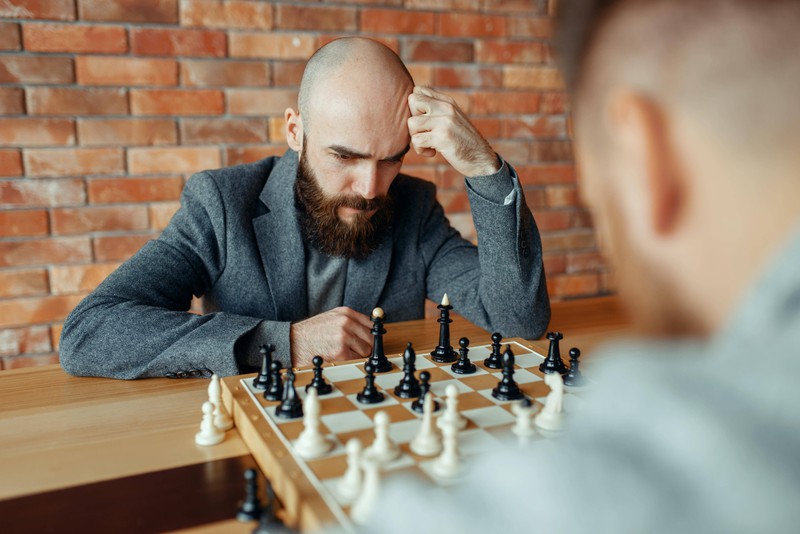 Where there's a rule, there's a loophole to get around it. Not only does it make you feel like a genius when you succeed – it's actually often a win-win situation. On Reddit , users share the best loopholes they have ever found. You'll learn from the best on the following pages. 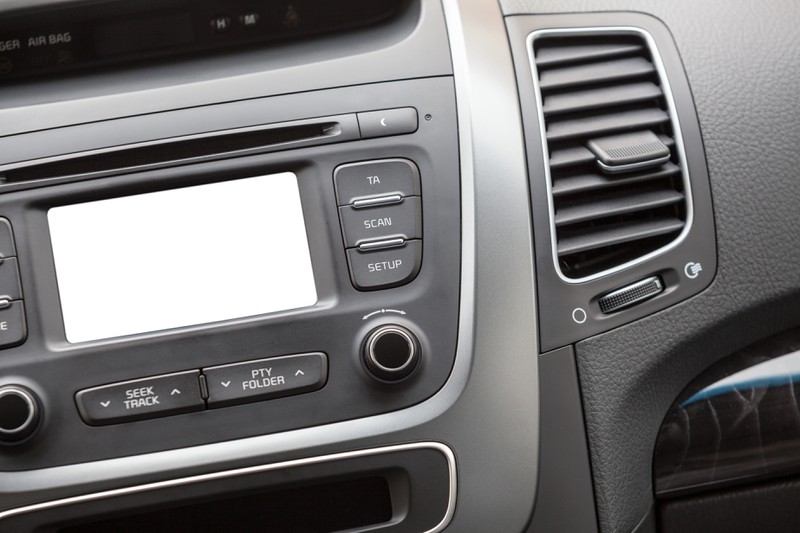 "Local radio station had a contest where you call in when they play same artist back to back to win a prize. Turns out they had a "now playing" and "up next" feature on their web site. My girlfriend at the time would start calling in before the second song even came on. Won tons of prizes ranging from concert tickets to a laptop." 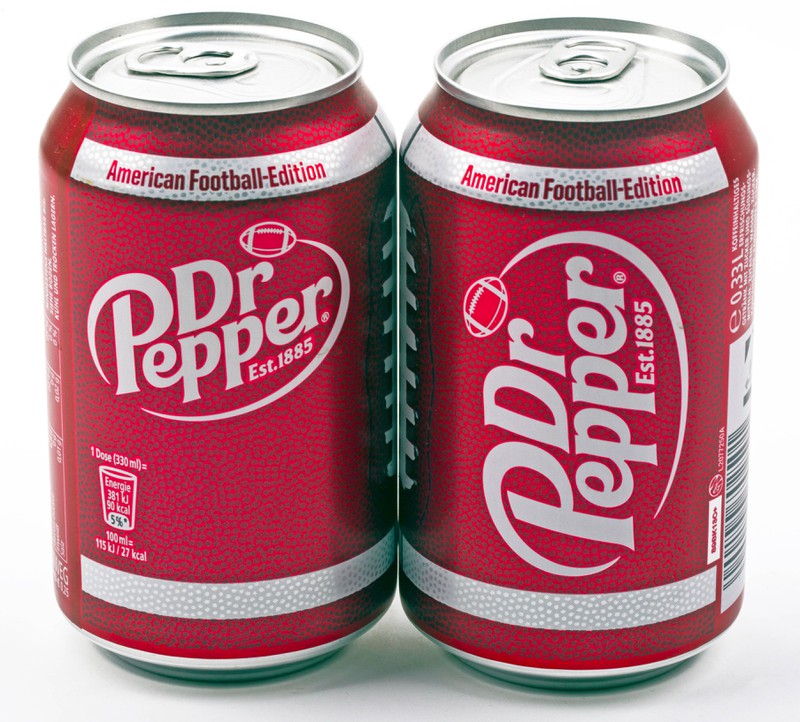 #2 You Just Have to Know How to Help Yourself

"Back in the 90's Dr. Pepper ran a promotion where you could win stuff from the bottle caps, including a free Dr. Pepper. You just paid for the new soda with the winning bottle cap. I learned that you could look up the bottle and barely read what was written on the inside of the cap. I bought one Dr. Pepper and continued to "win" maybe 30 or so more Dr. Peppers. As a teen, an unlimited supply of soda was amazing." 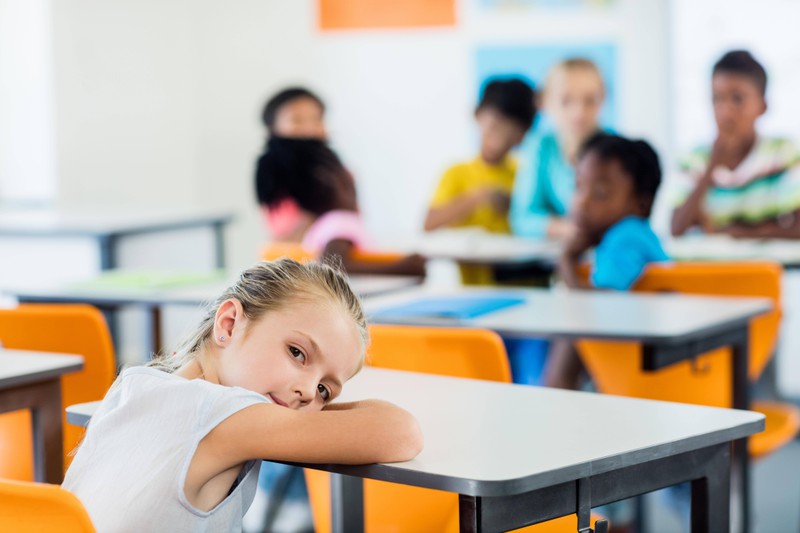 #3 Sometimes the System Strikes Back

The next year, sleeveless anything was banned outright." 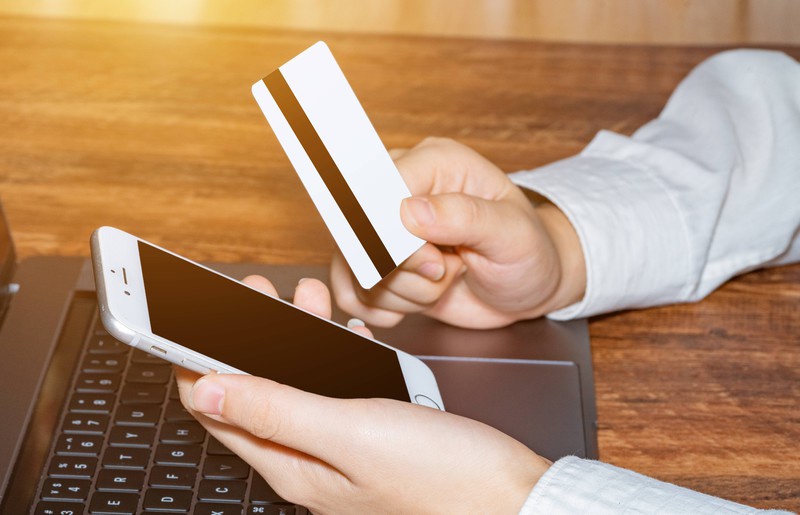 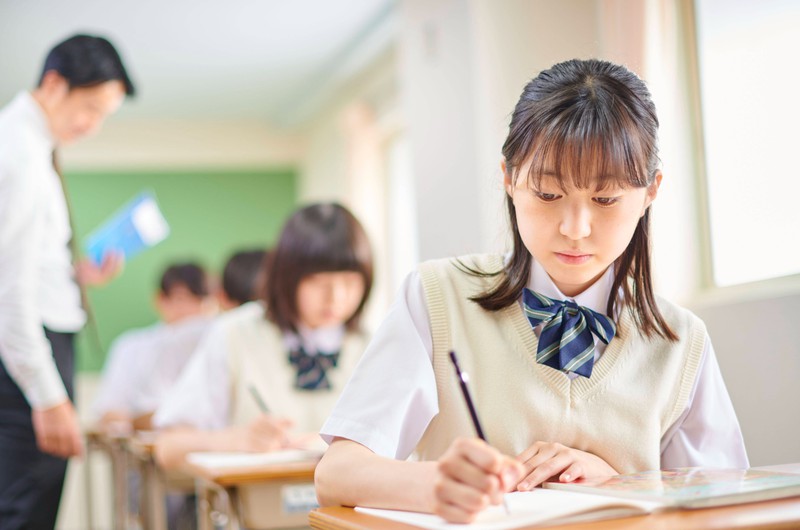 #5 That is Only Fair

"In third grade, our teacher had to leave the room for some kind of emergency, and left one of the students in charge (the "teacher's pet", of course). The teacher said that we were not allowed to talk, and if we did, we would have to write 100 times "I will not talk in class when instructed not to", or something like that. Well, my friend and I were bored, so we started writing out the "punishment", and when we were finished, proceeded to talk to each other until the teacher returned. The student left in charge wasn't sure what to do. It was hilarious." 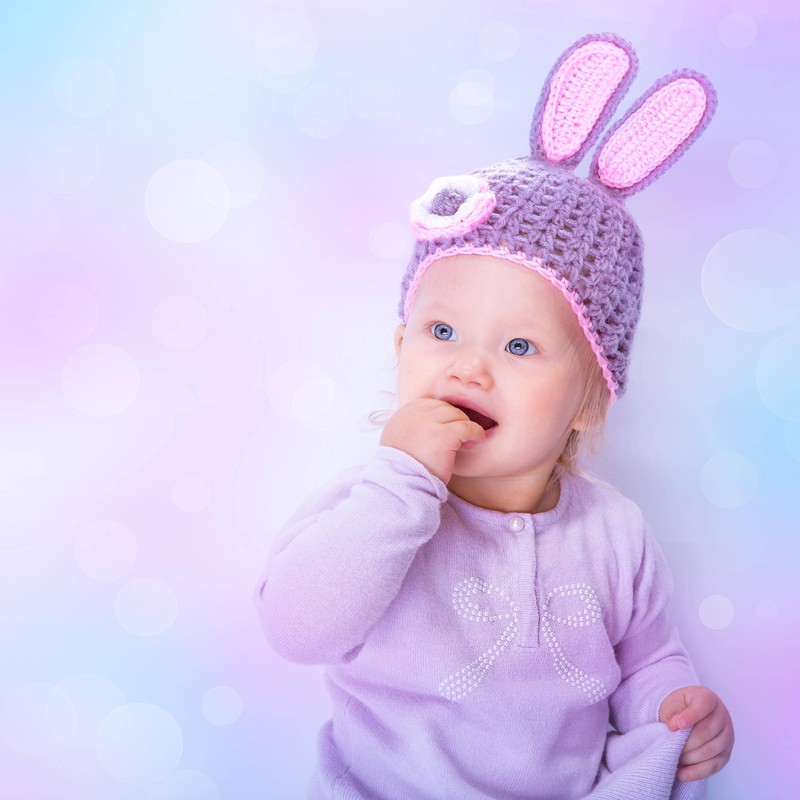 "During senior year at my high school, we had a baby photo contest. The contest had a bunch of rules about the photo you could submit, but none of them said that the baby had to be yours. I submitted a baby picture I found on google and won "Best Dressed Baby"" 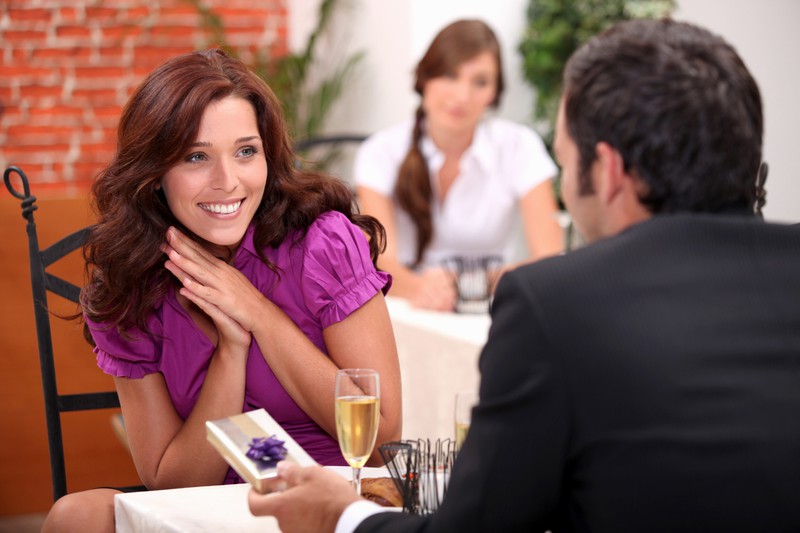 "My friend made a spreadsheet of all the restaurants in town that gave you free stuff for your birthday, and mapped out the shortest route to take you to all of them." 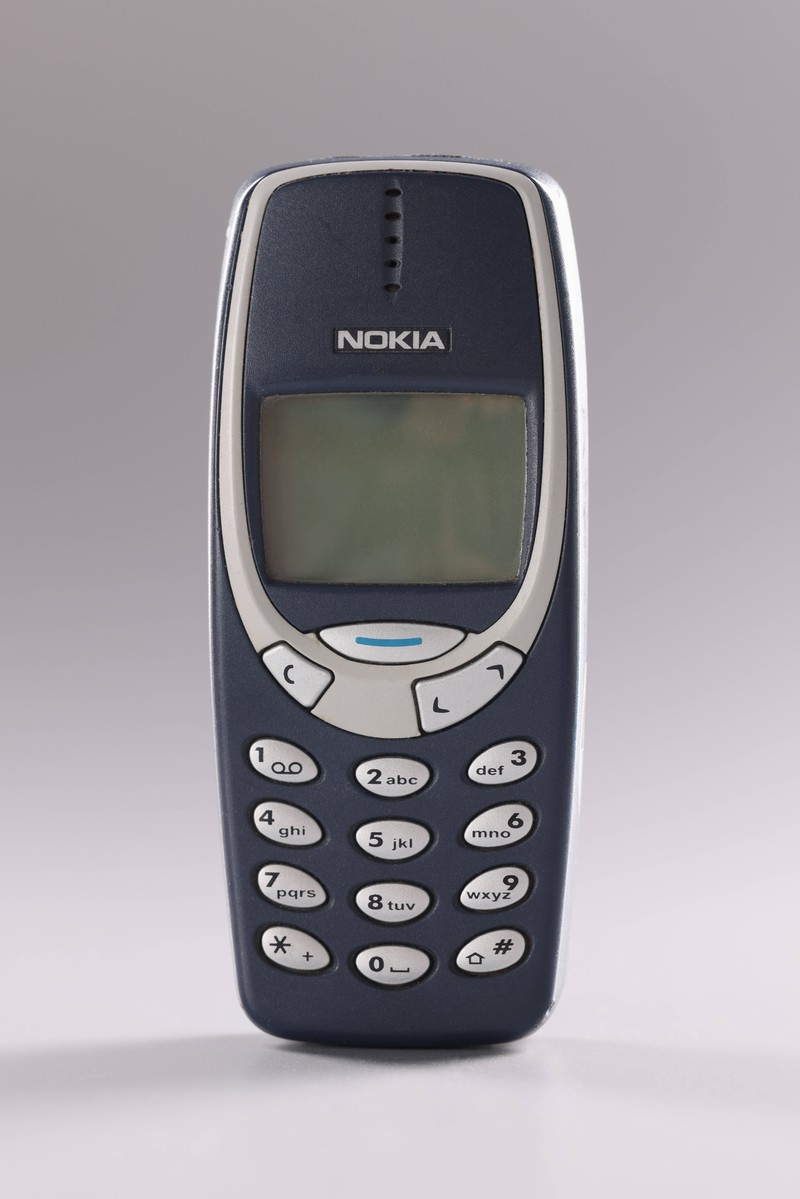 "Snake on Nokia 3310. Pause the game the moment the snake eats food. You collect points while that snake ain’t getting any longer" 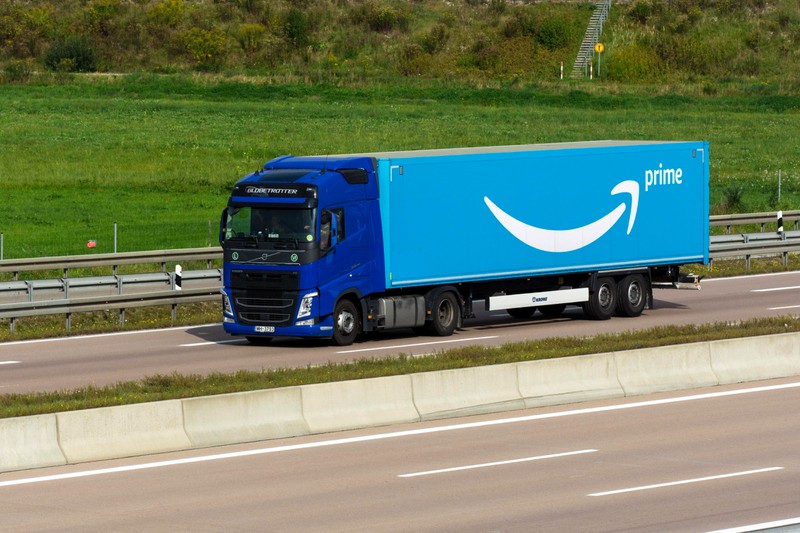 #9 Hopefully This Will Work for a While

"If you live in an area that has Amazon Prime Now and need something but not enough to meet the $35 order minimum for free delivery, you can buy an Amazon gift card to meet the minimum and then add it to your account to apply towards your next purchase" 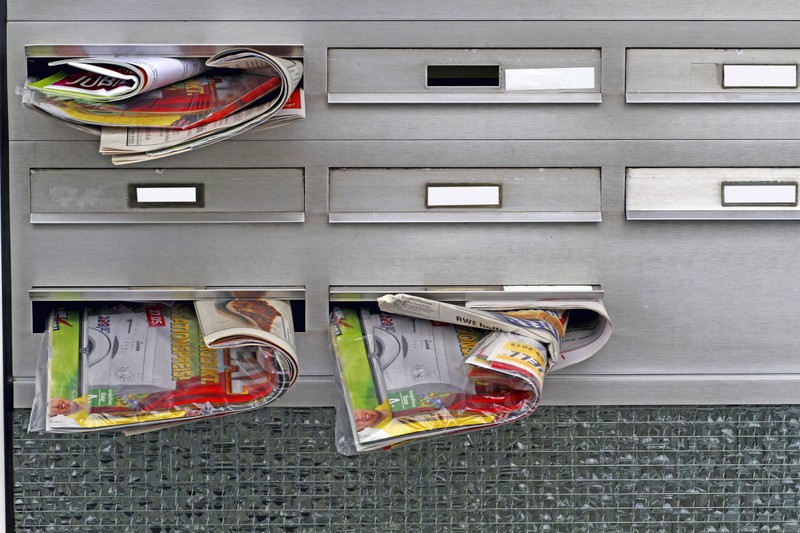 #10 Pretty Sure That's not Legal – but Clever

"German post office: Put the recipients address into the senders field, don't add stamps. Post office will send it back to the sender, and therefore the originally intended recipient. Probably not legal."