Teachers Reveal The Saddest Things Students Ever Told Them

As a teacher, you have a lot of responsibility for your kids. Teachers reveal the saddest things students told them and it's haunting us. 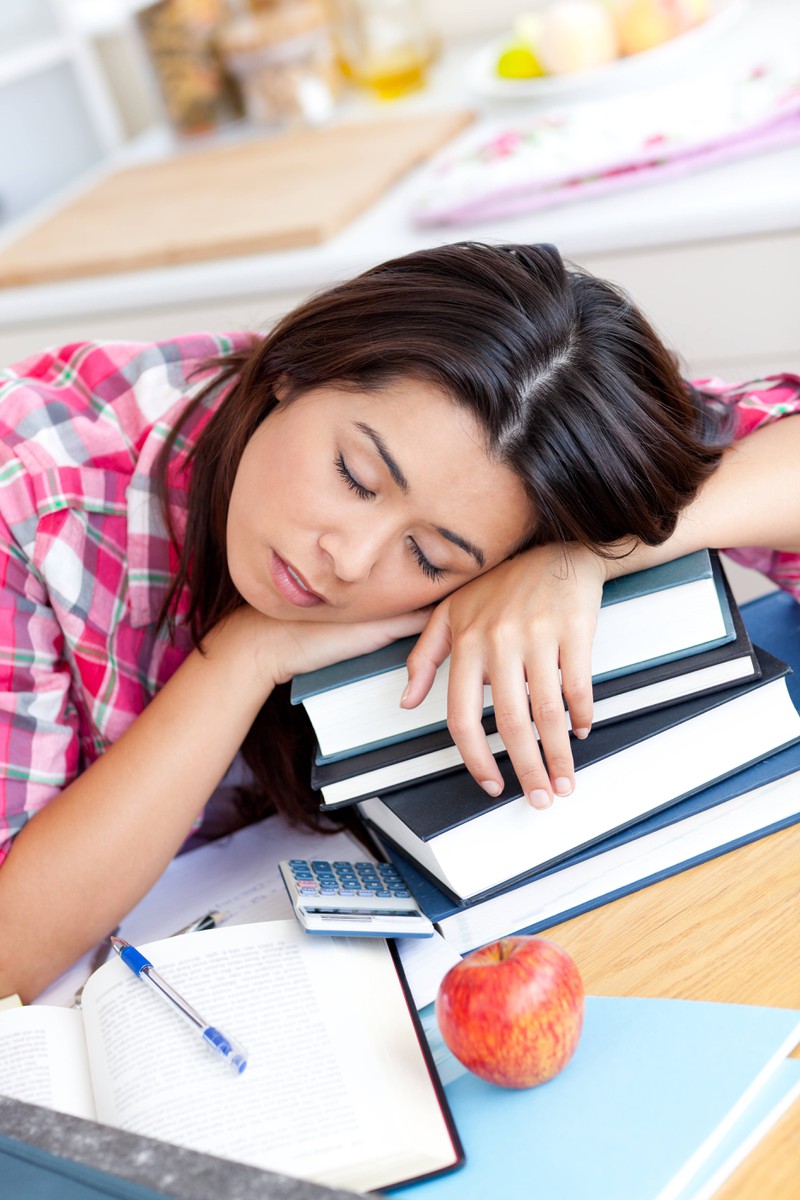 Each line of work has its own "typical stories", whether they pertain to the medical profession or care work, such as babysitting. These stories range from funny to absurd - and in this case, also to sad. On Reddit, teachers shared the saddest stories their students ever told them.

"Ask for help how to get over her laziness. She was getting regular migraines so would have to hide and sleep it off. Due to her parents she learned that this was laziness." 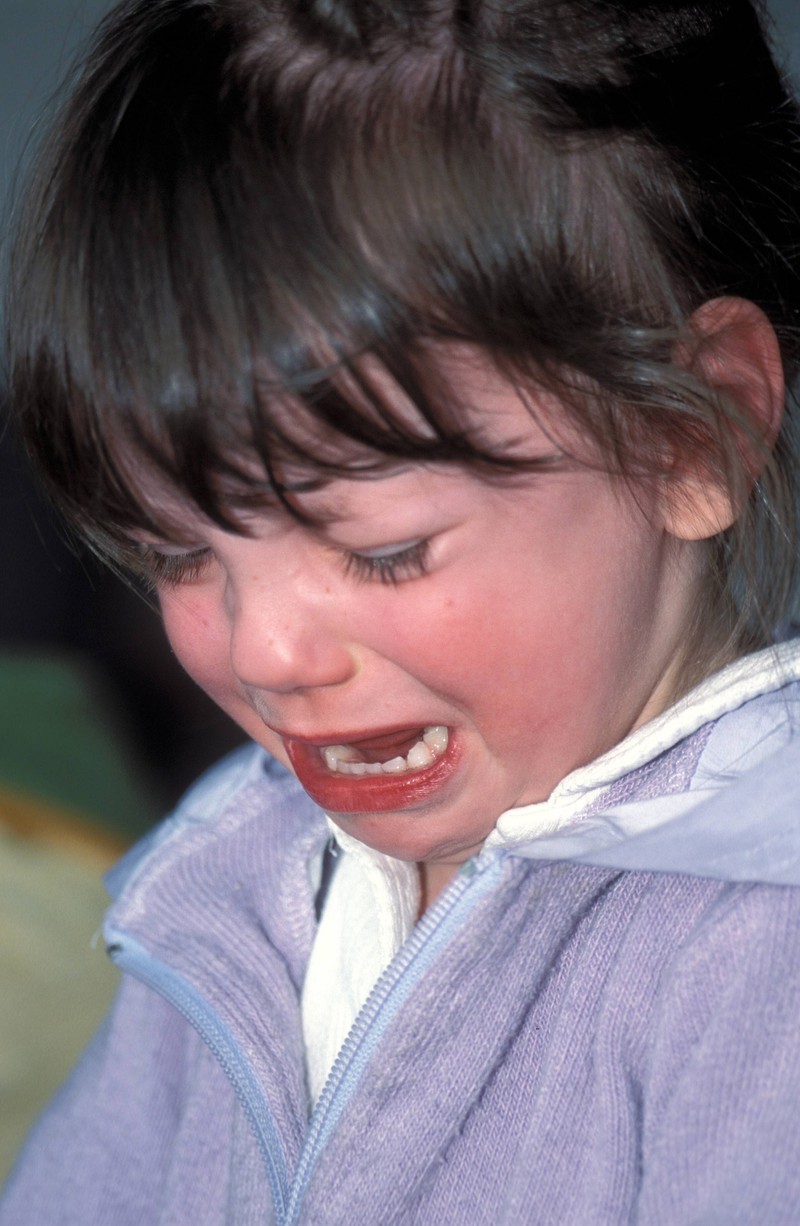 "'My sister didn't wake up today.' Her sister complained of headaches the night before because she hit her head. Parents didn't think anything was seriously wrong. They took her off life support a few days later, she was 9. Her sister? 5 years old." 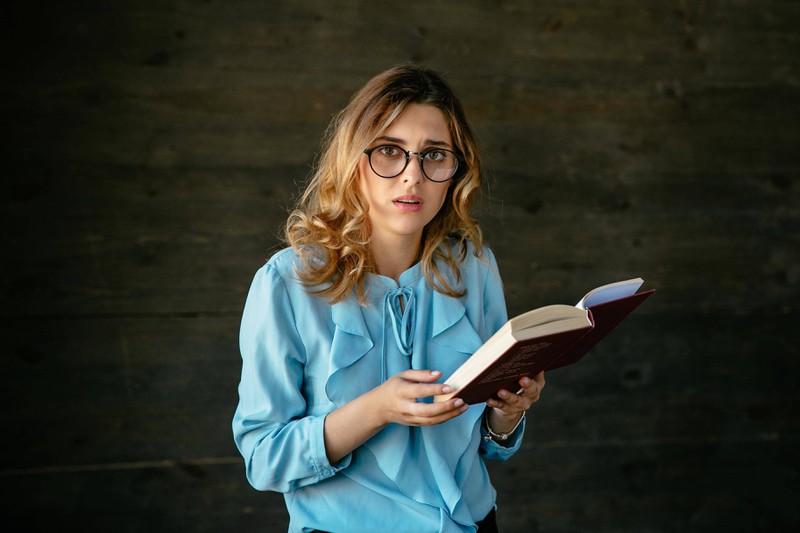 "When I was in training I worked in an inner city school, we were discussing what they wanted to be when they grow up and one 8 year old said, 'It doesn't matter I'm going to be in a gang and dead before I'm 21.'" 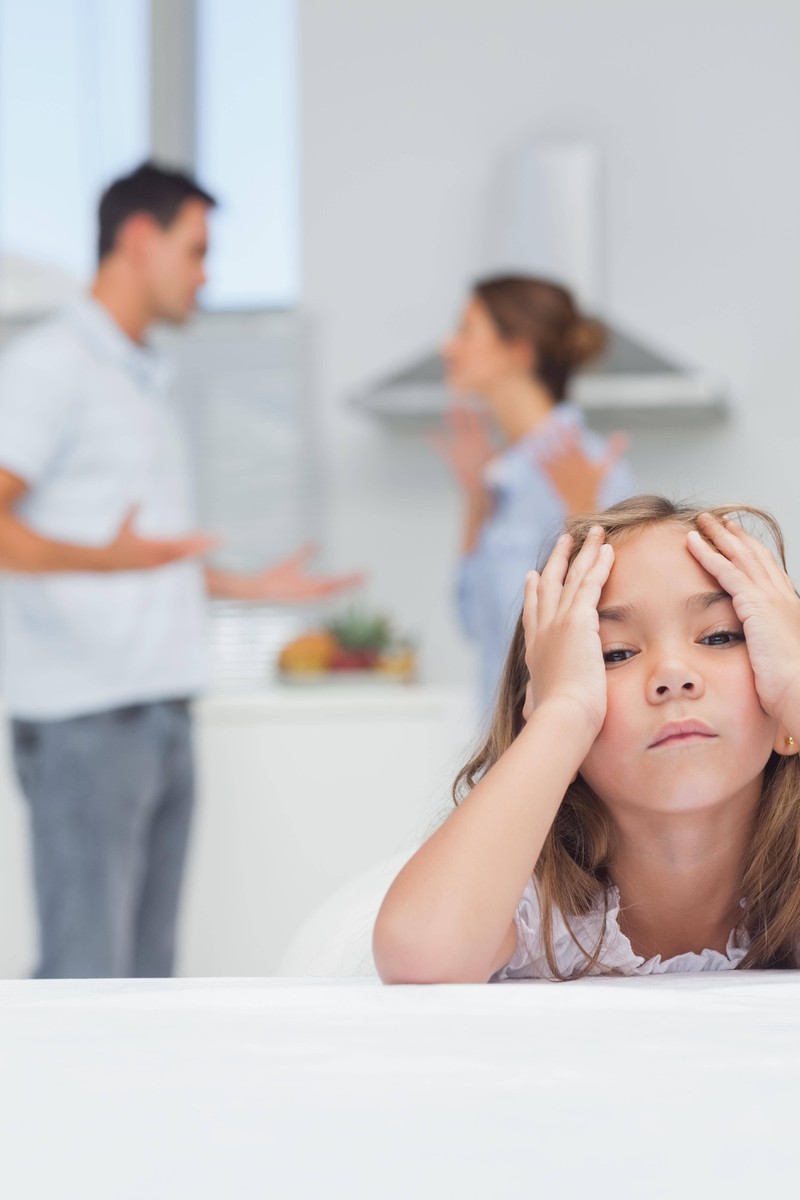 "I had a 16 year old student say: 'I heard my parents fighting downstairs last night. My 10 year old brother came into my room and got into bed with me crying, because he's just now realizing we don't have a normal family.'" 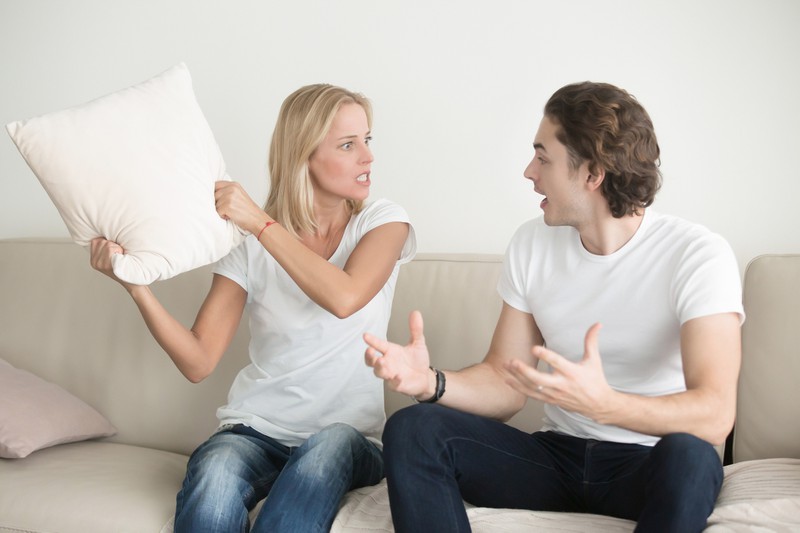 "I ran holiday science workshops, filled with brainy kids as you'd expect. There was an 11 year old girl who was brilliant at everything, the content was clearly beneath her. Very quiet, respectful, well liked by the other kids. Her parents were moving soon because she received scholarships to a prestigious school. Whenever her dad came to pick her up he was obviously proud, telling me about all her achievements, how she was in advanced classes, just won all these sports awards too, etc. Showed videos and photos of her winning all these soccer games.

They enrolled her younger brother in similar sessions. He gave it a go in the first few but really struggled, always the last to finish and felt his work didn't look as good as the others. Looked embarrassed to ask for help. He screamed at his sister when she tried to fix his circuit. Eventually he just began acting out, putting off the work, challenging me to get a laugh out of the other kids, messing around. After a disastrous month he stopped trying altogether.

He just came in one afternoon and sat there, not doing anything. I tried to engage him in the activity and said if he didn't like what the other kids are doing, we could pick anything else he wanted to do. He said something like, 'What's the point. My parents will never love me as much as they love my sister.' 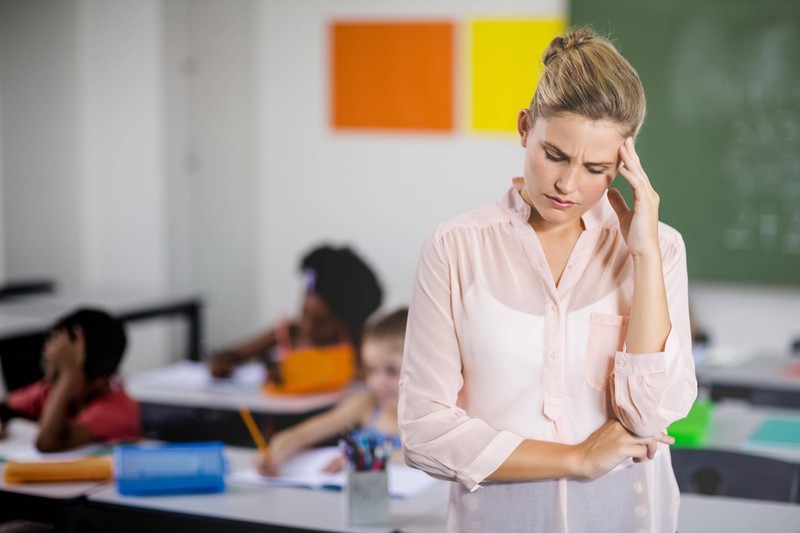 "Middle school teacher of 9 years in a very poor district here. I have had students whose siblings died to gang shootings, cop shootings, have had homeless kids, a pregnant 7th grader in my class, and letters about molestation. I've had it all." 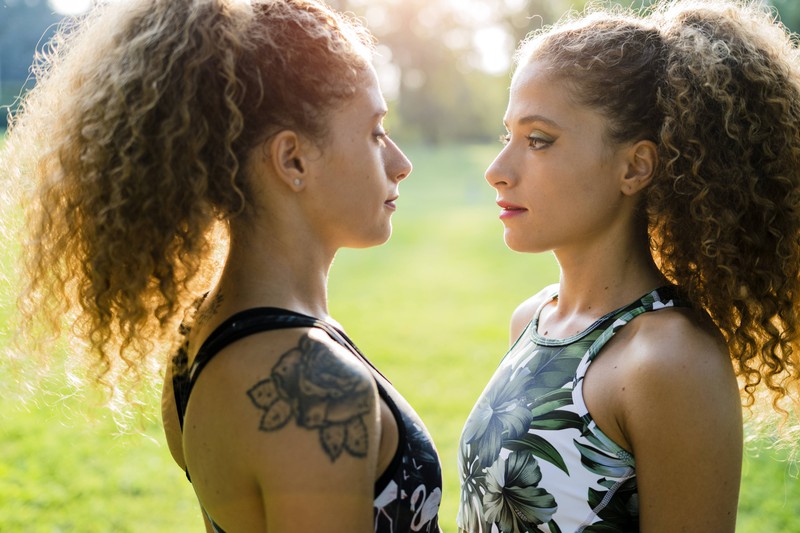 "I co-taught a class one year and we had a few twins in our classes (split between different periods).

With one set of twins, one girl was a fantastic student. She was bright, conscientious, diligent, and was a joy to have in the classroom. Her sister, on the other hand, was a mess. Never knew what was going on, had a terrible attitude, was completely disorganized, and was often disruptive. If I ever called on her, she'd roll her eyes and say 'ugh I don't know' as if I was being unreasonable in expecting she be able to answer a question about something I just said 3 seconds earlier.

My co-teacher met their parents at parent-teacher night. Apparently the parents spent most of the time talking about the 'good' twin and actually called the other one 'the bad twin' when they did talk about her.

I felt bad after hearing that." 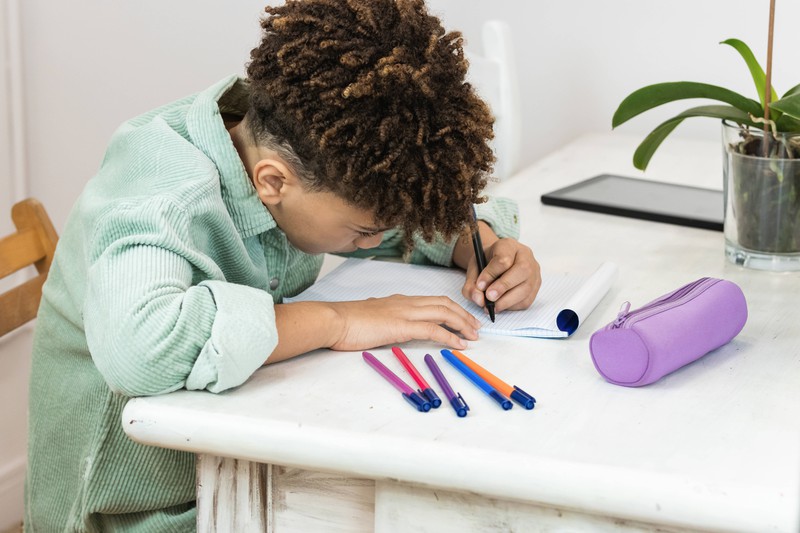 "Assignment was to write a poem about something you liked to pretend. Students poem started 'I like to pretend that I have friends'. This was in first grade." 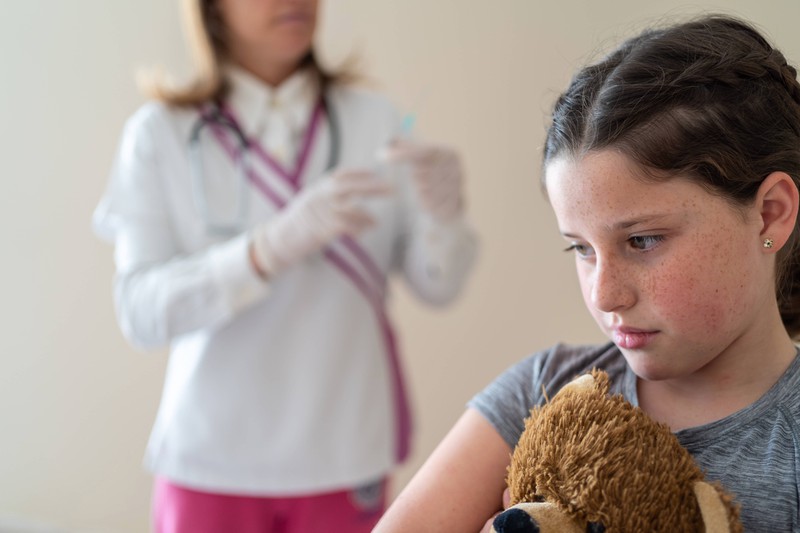 "5 year old preschool girl with 103 degree fever, sicker than sick. She BEGS the nurse, 'please don't send me home.' She was allowed to sleep in the nurse's office until the end of the day.

That was about 2.5 years ago. A few months later she was removed by CPS and has been with a foster family (me) for nearly 2 years now." 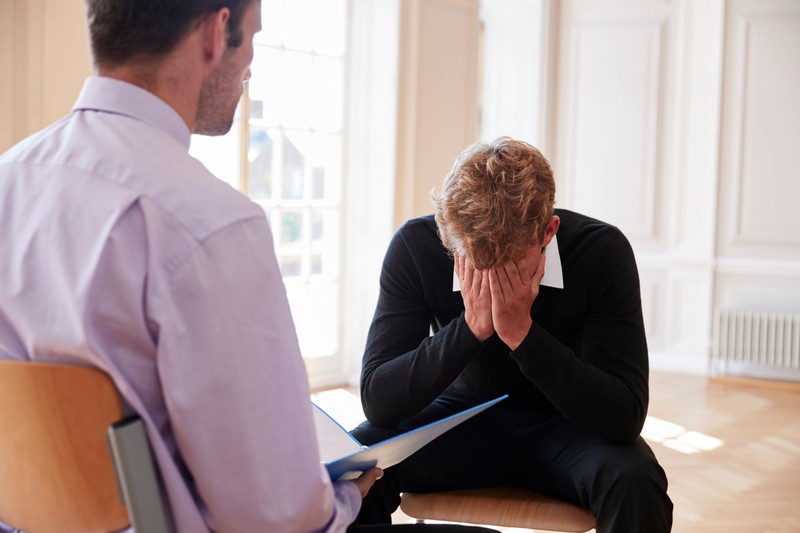 "I teach pretty much exclusively college freshmen and by that point they all have that fatalistic sense of humor anyway, but it gets real sad when they get to the end of their rope. Nothing specific that I can remember, but a lot of 'why did I think I could make it in college', 'I'm too stupid for this I should drop out' and they actually mean it. Stuff like that.

Monday however a student asked to talk to me before class and said 'I know this paper is important and all and I don’t want you to hate me but I couldn’t get my paper done...' and I'm used to this sort of thing, I mean, it’s just natural, but then he take a deep breath and blurts out 'my dad called me last night and told me he was leaving my mom and moving away so he’s leaving me too and I just couldn’t deal with it, I'm really sorry if you’re mad at me.' It just hits me hard when they have to deal with more than they should and on top of that they think I've formed a personal opinion of them and that I'm going to think badly of them based on something like this."