Nurses Reveal Their Most Horrifying Experiences With Patients

Nobody ever said that nurses have an easy job - especially right now. However, you probably didn't expect nurses to divulge such horrifying experiences! 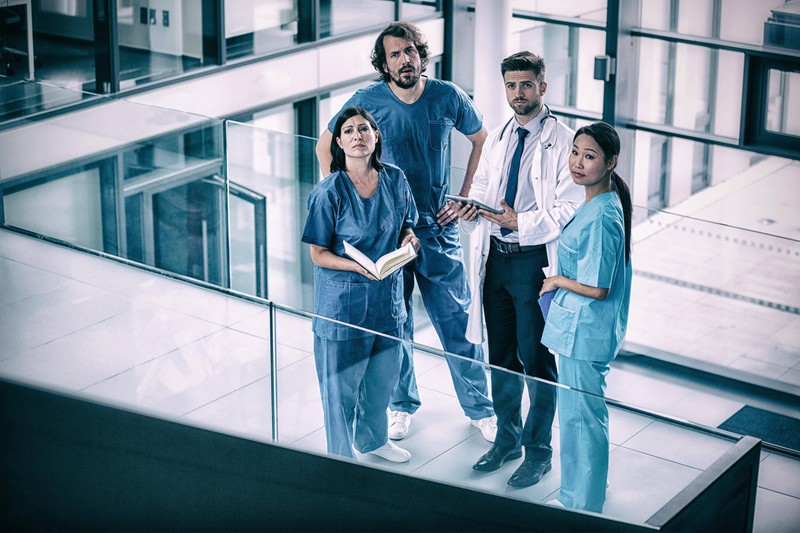 Take a deep breath and steady your nerves: The following experiences nurses had with patients are more than horrifying! We mean it. Some nurses and doctors have to answer stupid questions, others have to hold their nose and take care of their patients.

Whether you're ready or not, here we go!

"Was doing wound care on a diabetic man who took 0 care of himself. It was a foot ulcer with necrotic tissue and gangrene, awesome. As I was pulling the old dressing off, i felt a subtle crunch. I looked and saw that yep, the dressing pulled one of the man's necrotic toes completely off with it. The hell of it is? He just sighed and said "not again". Turns out just a few months ago, his OTHER foot was at that level of ulceration, and one of THOSE toes came off when he went to put shoes on...how he failed to notice the smell and severity (although tbh he was morbidly obese and couldn't even see his feet) is a mystery." 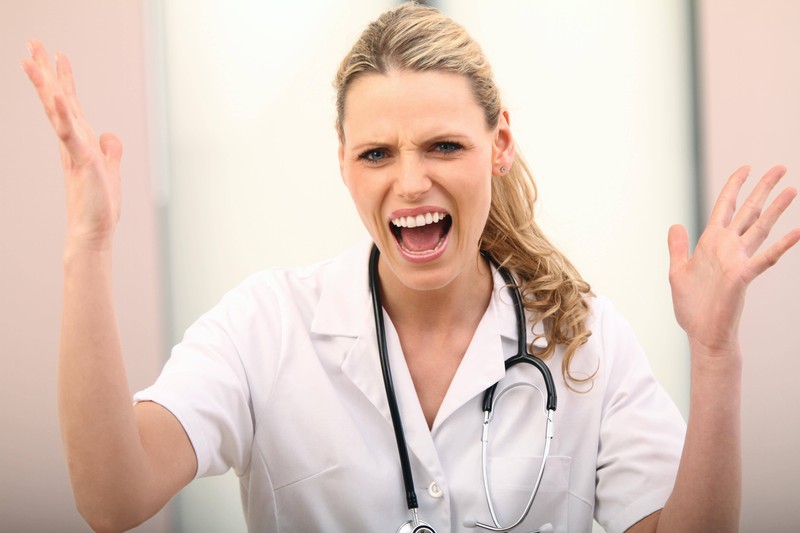 "So, so many to choose from. I’m gonna go with the homeless guy that came to our hospital with an abdominal abscess (basically a hole in his abdomen). We were trying to clean his wound and assess the damage, and when we reached inside his wound, we started finding money. He nonchalantly stated that he kept his money tucked in there, to protect it from being stolen." 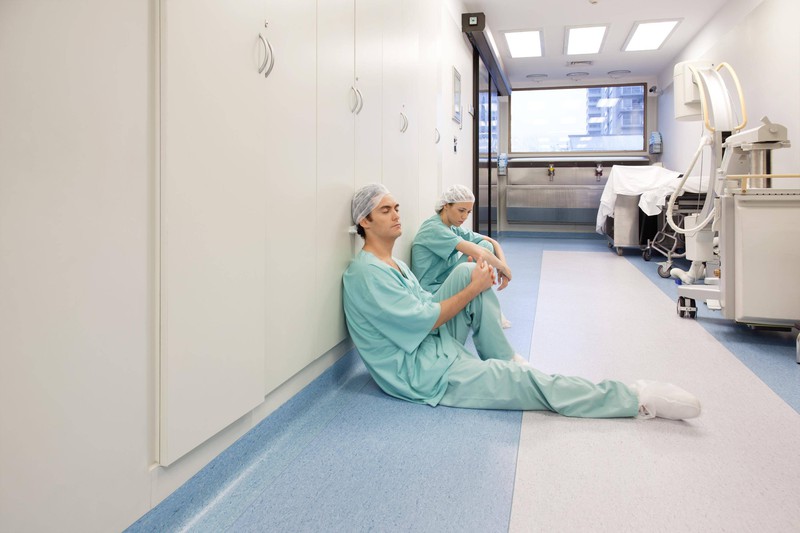 "I'll go with the frequent flier with unidentifiable green goop oozing out of cauliflower like sores on her legs. The goop wasn't anything that showed up on culture and often resulted in maggots burrowing in her legs. It also smelled awful. And she was really mean. She was about a one a monther for various reasons and ended up being found dead at home." 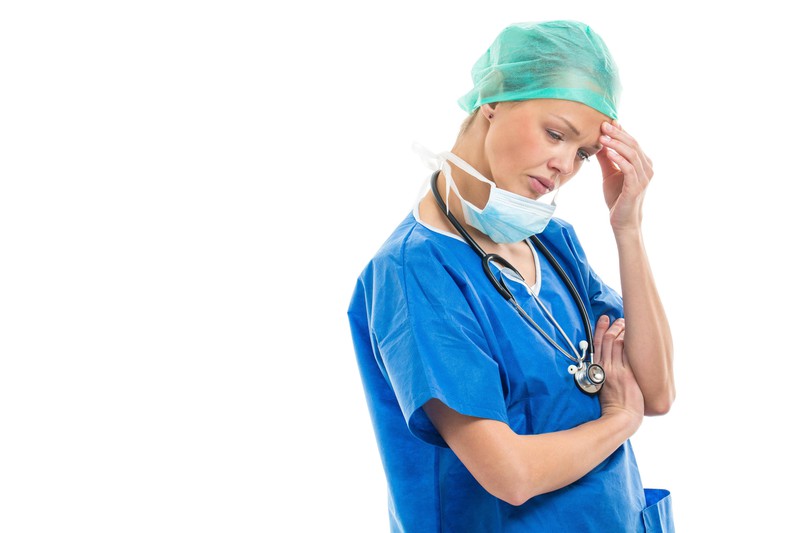 And another one by u/atxviapgh:

"Runner up is the 516lb lady I managed to cath with the assistance of 3 med students. Found some food decaying in one of her folds. I think it was a Little Debbie." 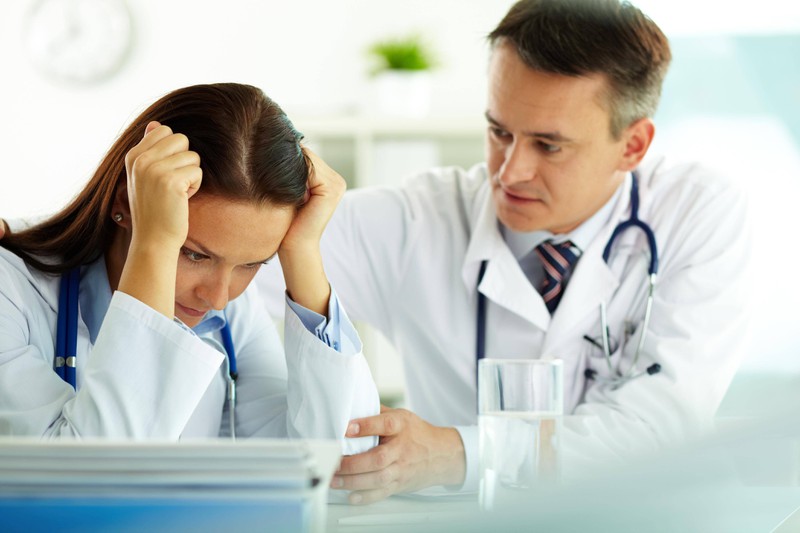 "We had a guy come into the ER from a nursing home. According to report, he asked the staff for a glass of water. When he didn't receive it quickly enough, his rational response was to start eating his fingers. By the time he got to us he had eaten all 10 of his fingertips away. Bone was definitely visible. There was still flesh stuck in his teeth and on his sheets. That's a sight I won't forget anytime soon." 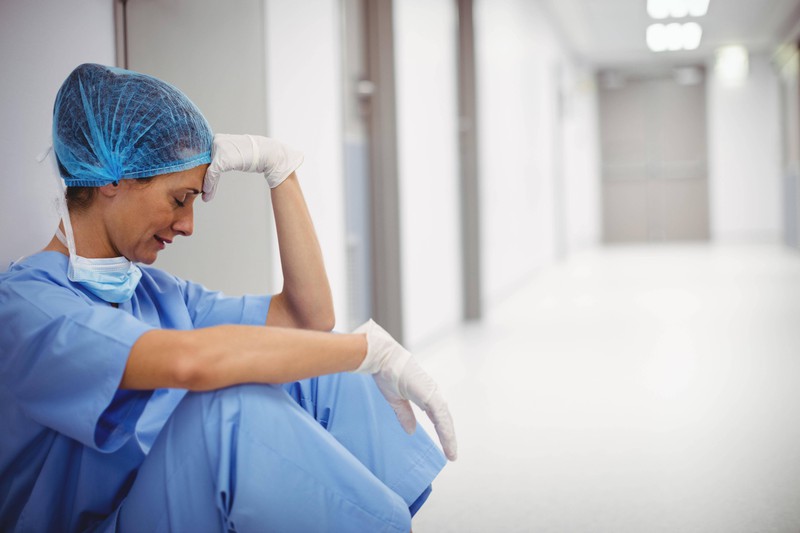 "Not a nurse, but my mom was charge nurse in the ER when they got a call that the paramedics were bringing in a 450lb woman who hadn't left her couch in years. Oh, they were bringing the couch too.

The woman had spent so long on the couch that her skin had grown into it, and was also cemented with body waste. They had to cut the couch small enough to fit through the sliding doors, put 2x4s under the couch to carry her out, then load the couch and her on a trailer to drive her to the hospital. They couldn't bring her into the ER without causing a biohazard so they had to try to stabilize and treat her in the parking lot, after donning full protective gear and respirators. Being morbidly obese and suffering from emphysema asthma and probably a host of other illnesses, the poor woman died in the parking lot. I guess the stress of being driven through town on a trailer in the middle of the night didn't help either.

The worst part? Her family was aware of her condition and was bringing her food on a regular basis, but never bothered with anything else." 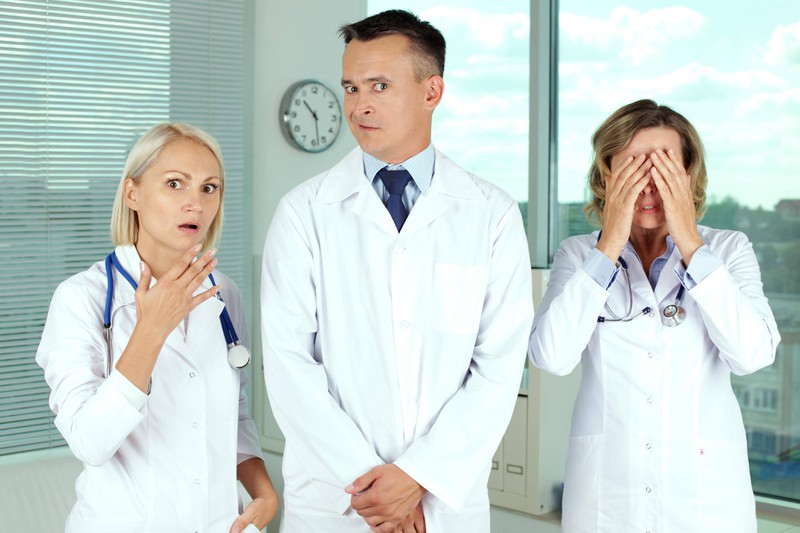 "We once had a guy come into the ER with a plastic bag in his hand. When asked why he’s here he explained that his balls were hurting 2 days ago, and when it wouldn’t stop he cut. them. off. And guess what, he brought them in that plastic sack. He wanted us to put them back with surgery..."

Need a heartwarming story after reading this article? This 5-year-old girl called 911 to save her dad's life - and made everyone smile.