Many people are fascinated with doctors and their job - cue "Grey's Anatomy". Patients often pose ridiculous questions, though, so it's not all glamorous! 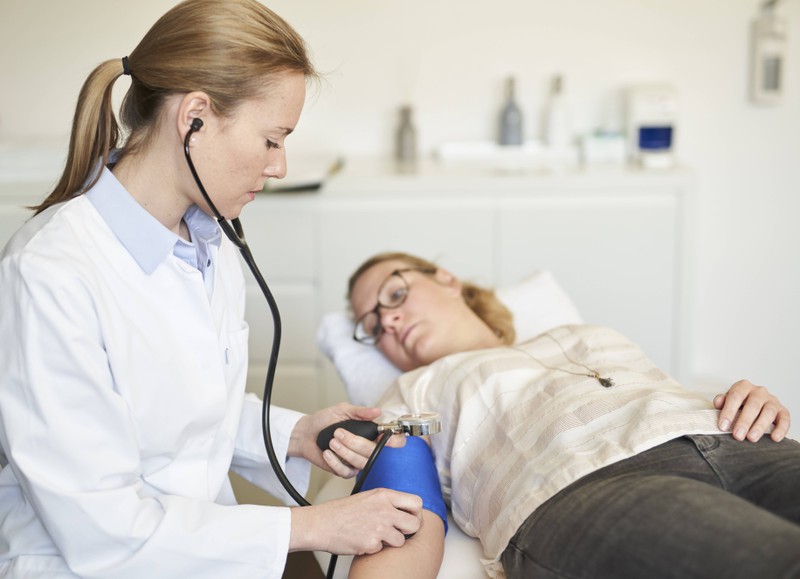 There's no doubt that doctors have one of the most exciting jobs! Each day of the week is different, they don't know what to expect - to some that might sound terrifying, others need the thrill. Doctors surely always have a good story to tell, because besides saving lives, they also have weird - sometimes ridiculous - encounters with patients.

On Reddit, 14 doctors shared the most ridiculous things patients said to them: 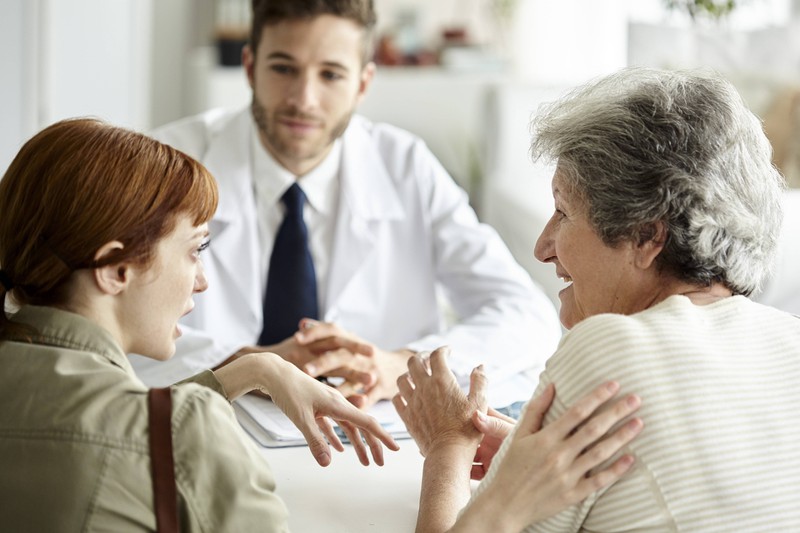 "I had to explain to a 17 year old girl and her mother that she was not in fact 'allergic' to alcohol, but she was just hungover.

She complained that on nights when she drank too much vodka, usually on an empty stomach, that she would feel nauseous, flushed and sometimes vomit in the morning. But it didn't happen all the time, and there were no other typical symptoms of an allergic reaction." 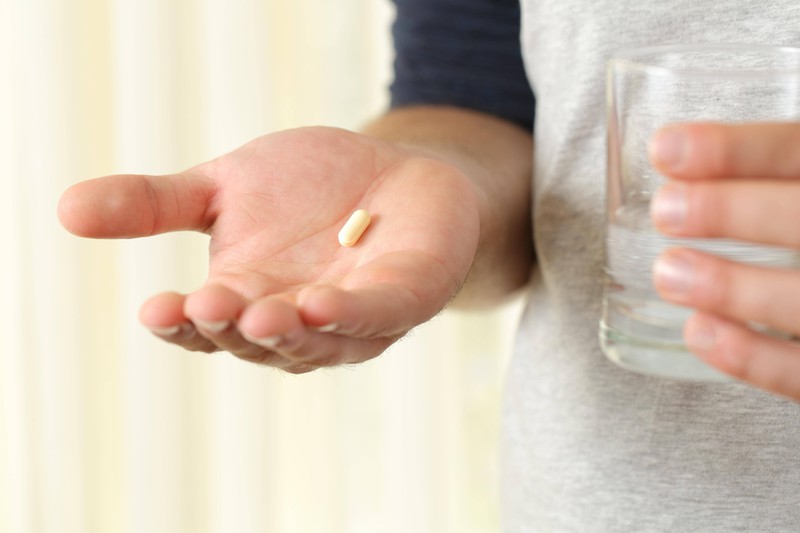 #2 Good at Math, bad at Biology 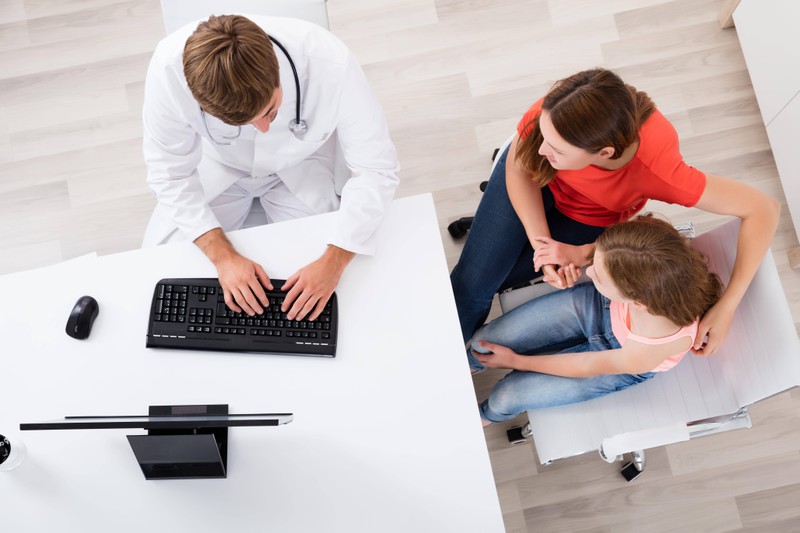 "I had a mom and grandma bring their 12 year old daughter/granddaughter to the emergency room because she was bleeding.

Not from trauma or a wound mind you, the poor girl had started menstruating and the mom didn't want to explain what was happening or started to happen, nor that it would continue to happen (as mom and grandma well knew.)

On the upside, it was a very quick ER visit once they were actually seen." 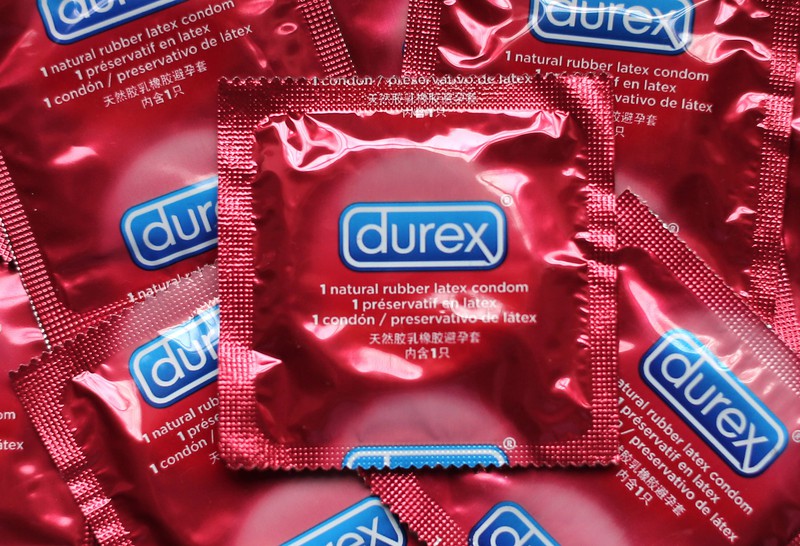 #4 We Didn't Know That was a Type of Contraception

"Me: Any chance you’re pregnant?

Me: Are you intimate with your partner?

Me: Why is there no chance you’re pregnant?

Pt: Because I’m not married. 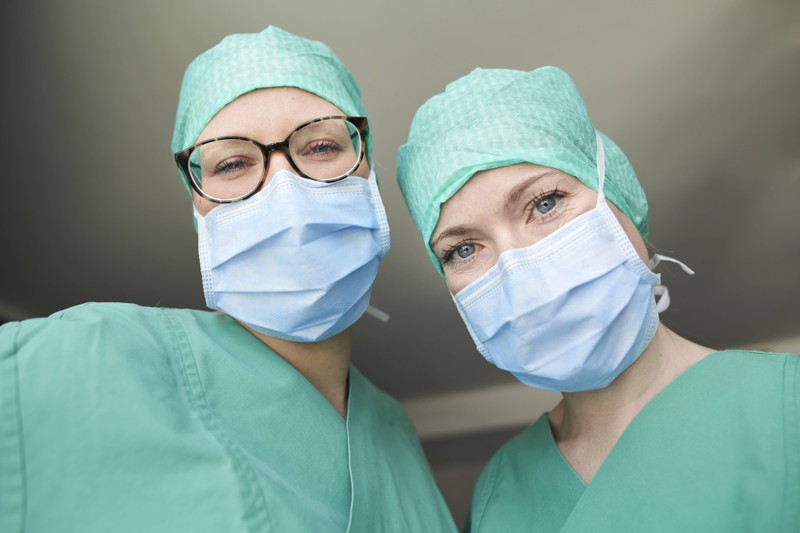 "My dad is an orthopedic surgeon who does a lot of hips and knees and cries with laughter every time he tells the story of a woman who didn’t understand how hip surgery works and thought they were going to take her leg off, fix the hip, and then reattach her leg." 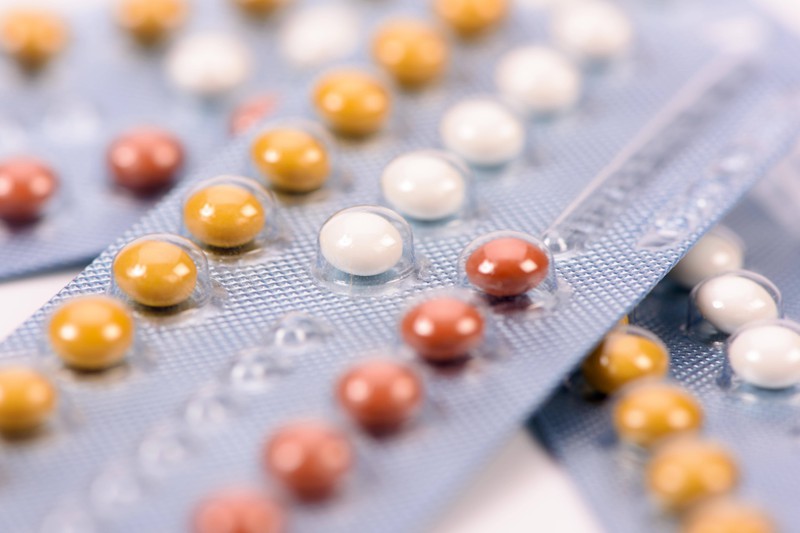 Patient: 'We have been trying to get pregnant for 5 years with no success'

Me: Are you currently on any infertility drugs?

Patient: 'No but I have been on birth control for the last 7 years'

Me: You are currently on birth control but also trying to get pregnant

Patient: 'Yes, I like to know when my period is coming'" 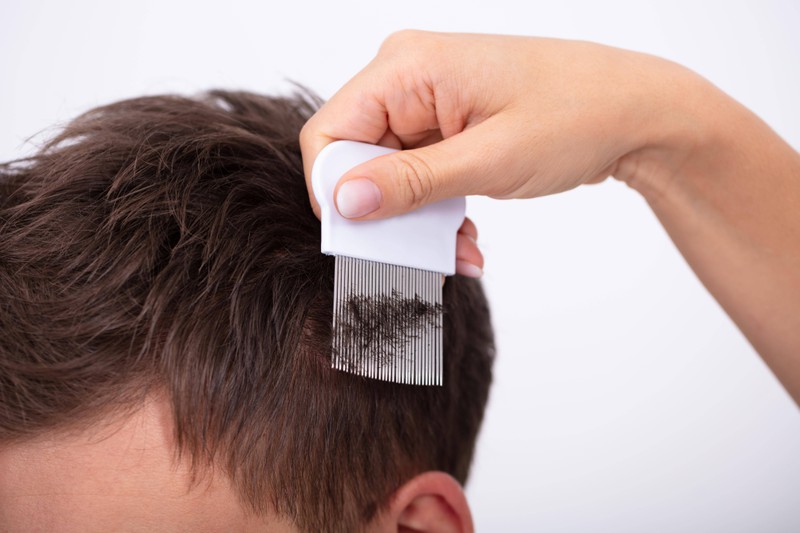 "A guy came into the ER one time because he noticed dandruff. Dandruff. Like have you not heard of head and shoulders?" 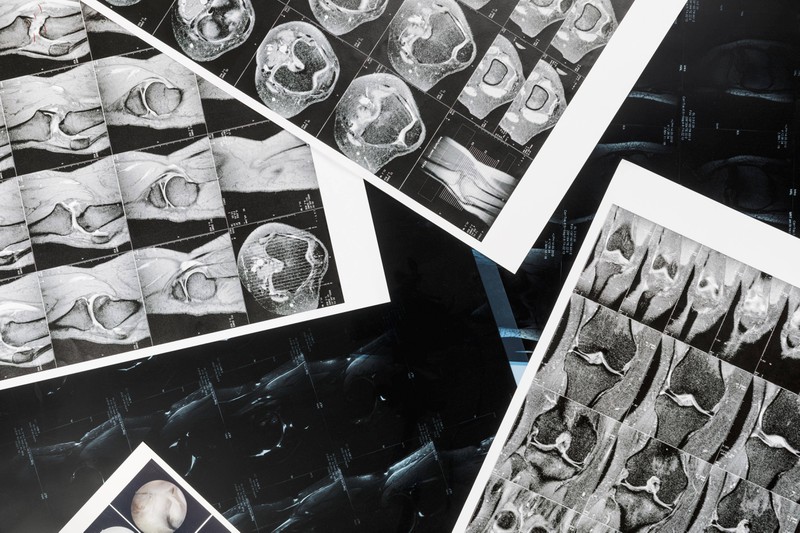 #8 This is not how Bodies Work, Girl

"My one patient used to hold in her farts to the point of being in antagonizing pain because she thought that there was a certain amount of air inside a person, and if you let too much out you'll deflate." 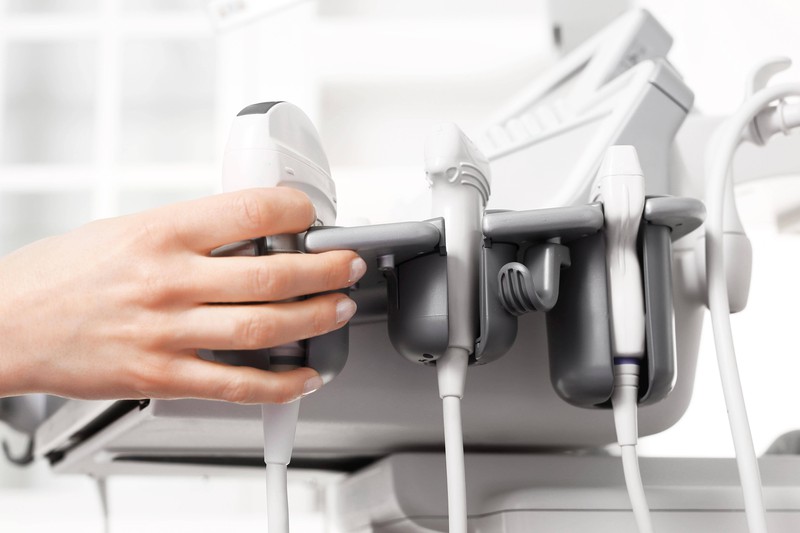 #9 Give This Dude a Degree Already

"The other week we booked a male patient for an abdominal ultrasound. He kept saying he didn’t need it because he 'wasn’t pregnant'." 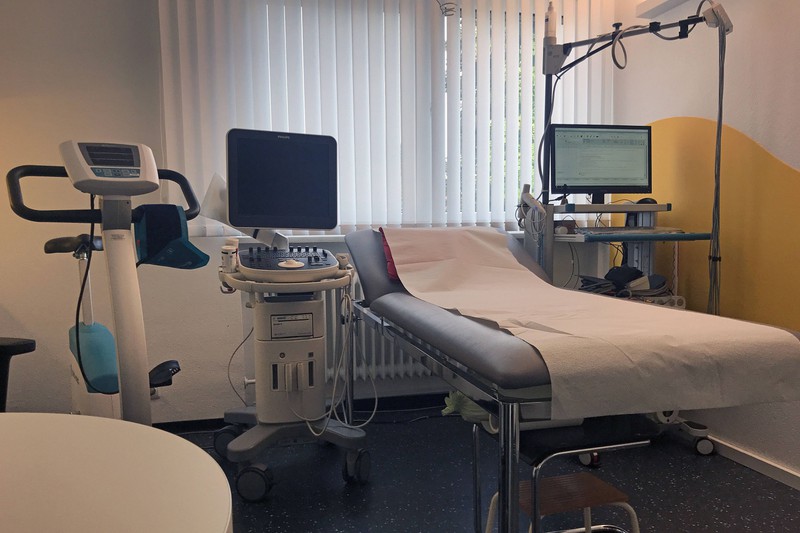 "Friend of mine is a gynaecologist and she told me that once she had a patient come in and tell her that she cannot be intimate anymore because her partners complain that her hoo-ha stinks really badly but she’s never noticed. So doc asks questions like 'have you been using any new soaps, creams?' 'Are you allergic to anything' and the patient said no.

Doc examines patient and the smell is unbearable, she suspects a major infection. Then she realises that she cannot see inside properly, and she grabs her tweezers (idk the proper name) and prods - she hits something cushiony. She starts to pull gently and extracts a tampon, a month old tampon which was BLACK and GREEN and smelt foul. Patient says 'oh I THOUGHT it has fallen out when I had my last period!'" 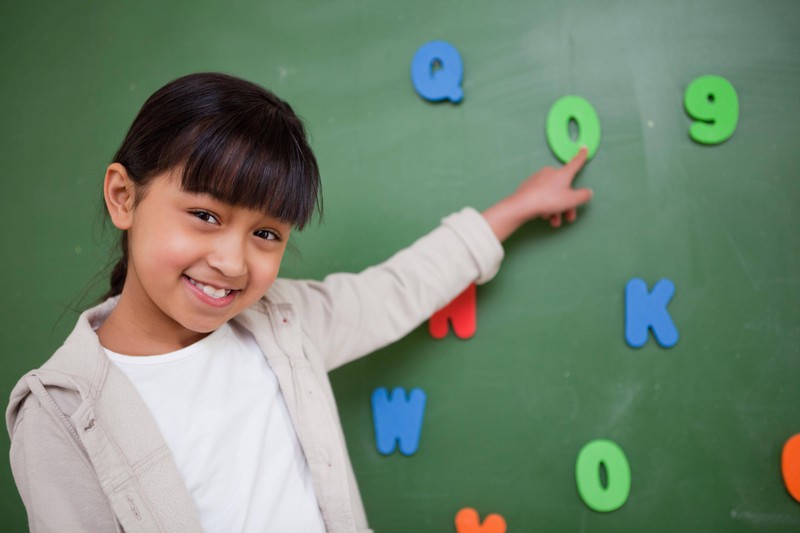 "I once had a child who swallowed a sizeable magnet that passed to the intestine and we were just waiting for it to pass in stool.. the next day when he came for follow up we just found out that he swallowed another one that got stuck to the first magnet in the intestine through the stomach wall resulting in intestinal obstruction and he was transferred to OR immediately to have them surgically removed." 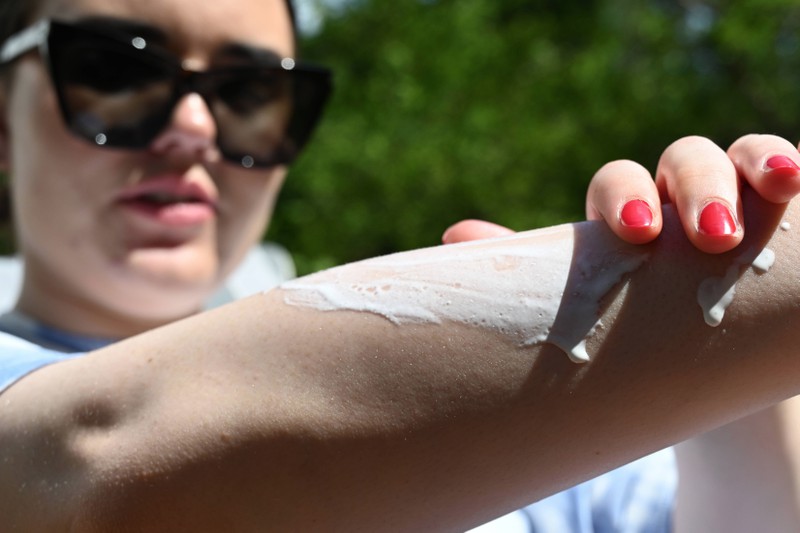 "I worked at a pain management clinic. In an attempt to combat opioid use/addiction/abuse, a lot of patients were prescribed a medicated cream. It looked a lot like sunscreen, and you just rubbed it onto the hurting areas.

I watched the nurse carefully and slowly explain how to rub it onto the skin, using small, uncomplicated words and going through the motions of applying it several times....

But every so often, patients would complain that their cream 'tastes bad'" 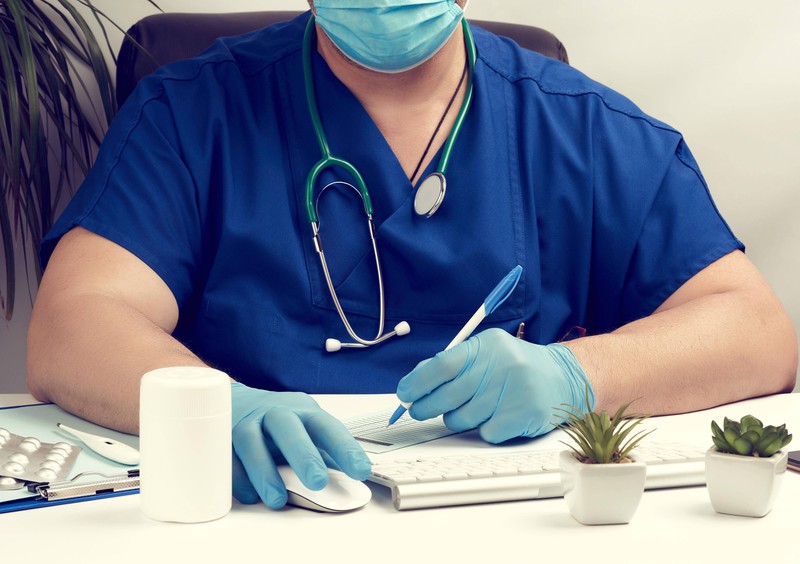 "My brother-in-law has a similar story. He is a pharmacist in a hospital.

One patient got tar (I think) on his p*nis and in trying to get it off used something highly corrosive. He read the warning label to wear protective gloves and so he did before applying it directly to his p*nis.

Edit to add: I don’t remember all the details. It may have happened whole working construction (while being an idiot.)

The only part of the story I remember clearly is where he read the label, put on gloves and then used the highly corrosive stuff on his p*nis.

That level of stupid is hard to forget." 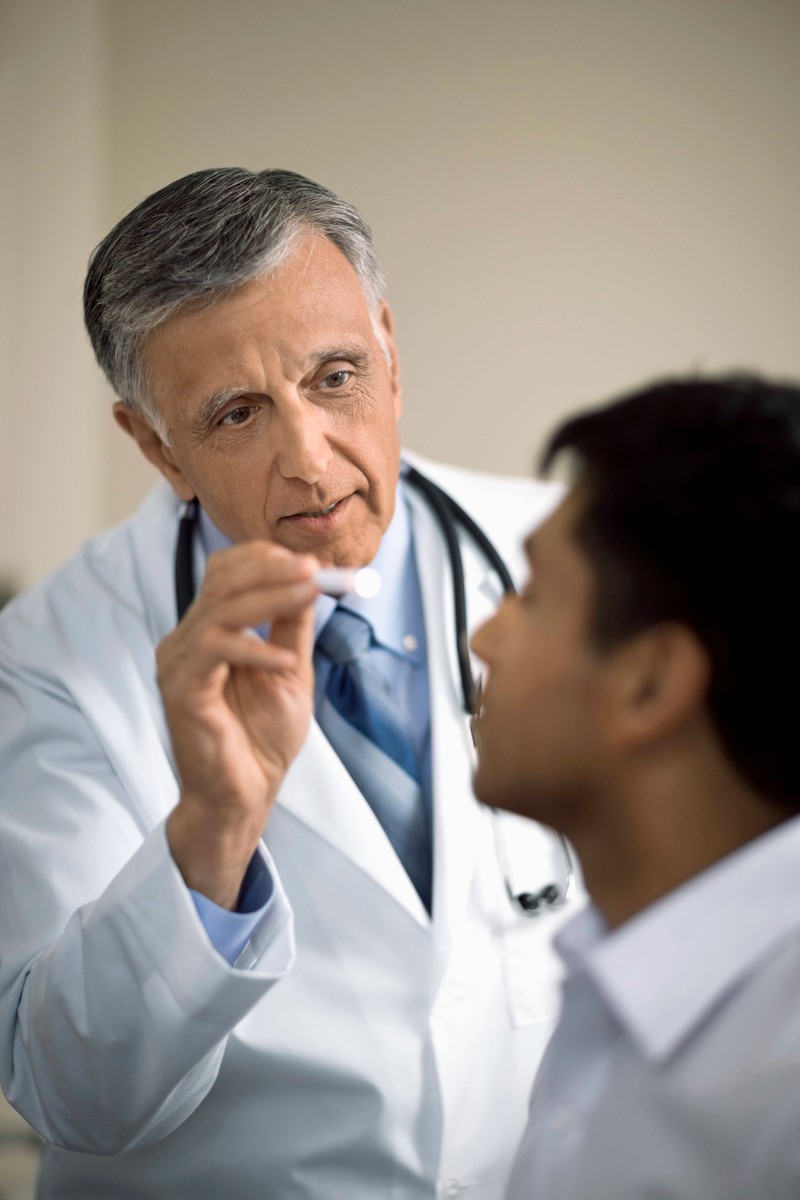 "I know a guy who went to the doctor in a panic thinking he had cancer because when he tugged his eyebrow hairs some came loose."