Does Ibuprofen Increase The Risk Of Heart Attack?

Ibuprofen is the preferred headache remedy for many. But are you aware that it can put your heart at risk? Can it cause a heart attack? 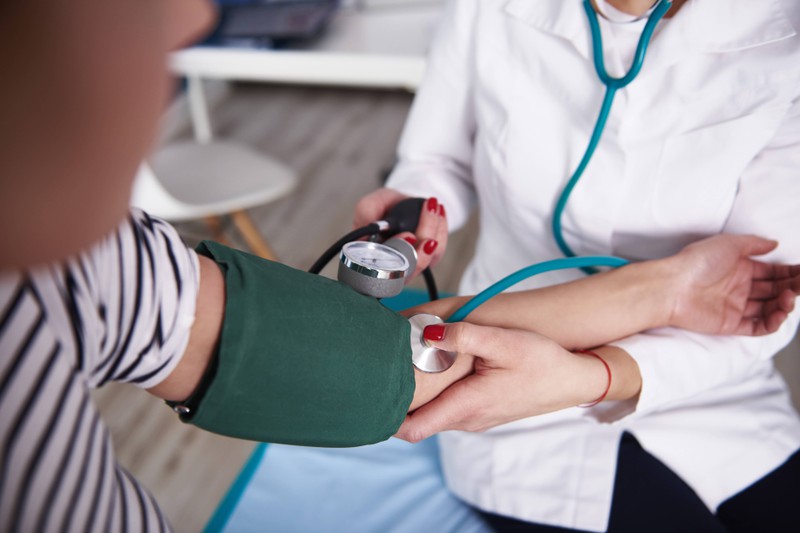 Who has never experienced the following scenario: You've had a long day and suffer from a headache, and all that's left to do is take some ibuprofen to get some relief. Soon after ingesting it, the buzzing finally stops and we feel like ourselves again. Many people take painkillers without giving it much thought. Over-the-counter pain killers are very popular, because what is the risk when they are available without prescription – right? A team of researchers has found a potential link between them and the likelihood of suffering a heart attack.

The dosage can't be that high to cause serious side effects either, can it? 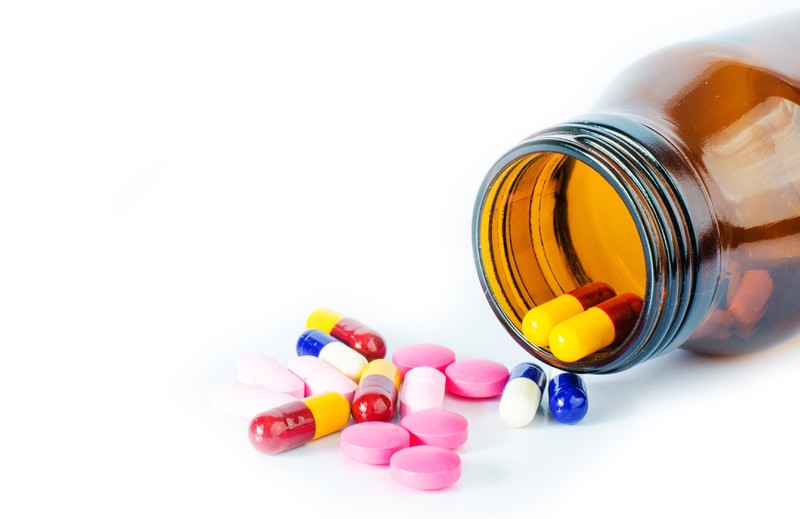 Drugs like ibuprofen belong to the group of non-steroidal anti-inflammatory drugs (NSAIDs). This means that in addition to their daily use, they can be used to treat inflammatory diseases as well as to thin the blood. Yet regular use of painkillers is not without risk, as one study found: Researchers examined the risk of heart attack associated with taking anti-inflammatory drugs such as ibuprofen, diclofenac, naproxen, rofecoxib and celecoxib.

Between 2001 and 2010, Gunnar Gislason and colleagues at Copenhagen University Hospital Gentofte in Denmark examined about 29,000 patients who suffered a heart attack. They noted that more than 11% of people were regularly taking the painkillers in question.

But what is the probability of heart attack if we only take a painkiller once in a while? 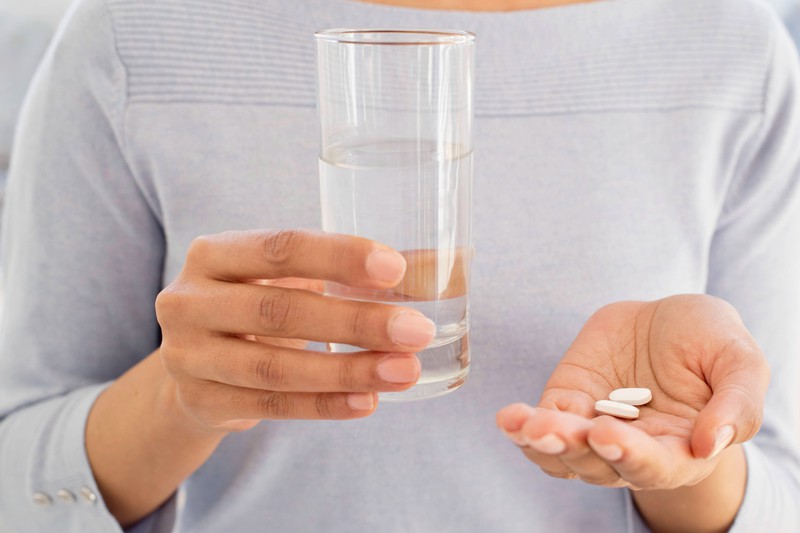 The results of the study are frightening: the risk of heart attack can increase by up to 31 percent with ibuprofen and even up to 50 percent with diclofenac. So if you have a medical history, it's best to ask your doctor for advice on whether there are better options. But even healthy people shouldn't abuse pain medication if they don't feel it's absolutely necessary in the situation. Sometimes the less you do, the better.

Gislason also recommends using other means, which are also helpful and have far fewer side effects, if any. Thus, household remedies such as ginger, which has analgesic and anti-inflammatory properties, and, to a lesser extent, coffee (caffeine) can help, for example, in case of headaches.