When you move to a new place, your first thought isn't necessarily 'I hope my neighbors are nice', right? You're lucky these people don't live next door: 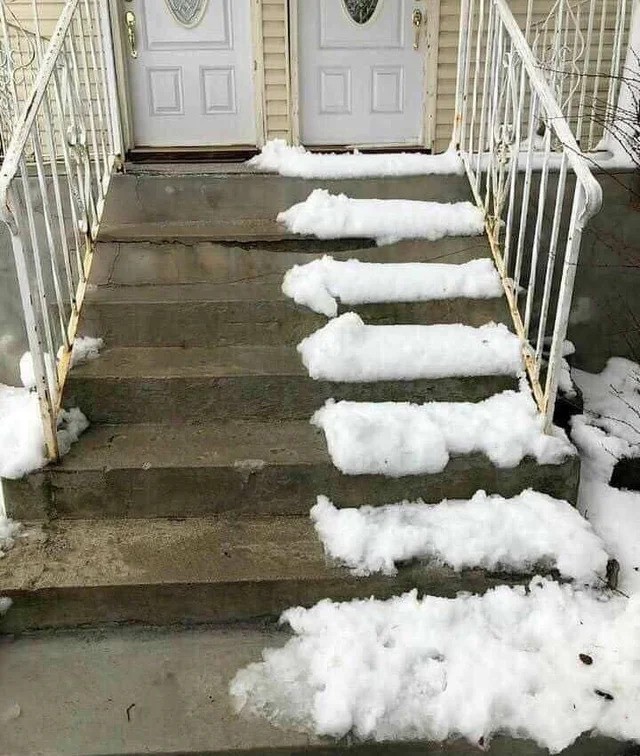 At least since "Desperate Housewives" it's become clear as day that people living in one's neighborhood aren't necessarily going to be your friends. Even if you attempt to keep on good terms with the neighbors, some will make it really hard for you to do so. Especially in big cities chances are high you'll end up living next to a loud, annoying person. You're lucky if you don't have people like this living next door...

Here are some of the worst stories of awful neighbors we could find!

1. Being Neighbors Doesn't Mean Being Friends

Sure, it would be really nice to clear the snow on both sides (frankly, it's probably more work to be meticulous about clearing the snow on one side only). These two neighbors probably won't become friends in the foreseeable future... 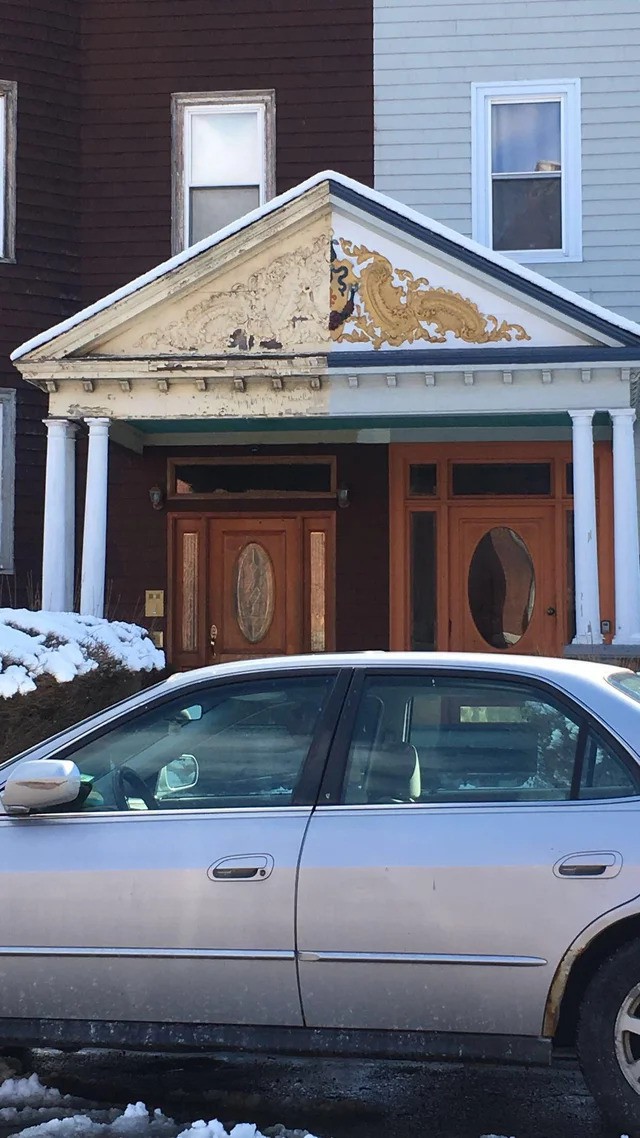 Come on, people! Just talk to each other and find a solution for your house entrance. This halfhearted attempt at restoring the house can't be the solution. Communication is key! 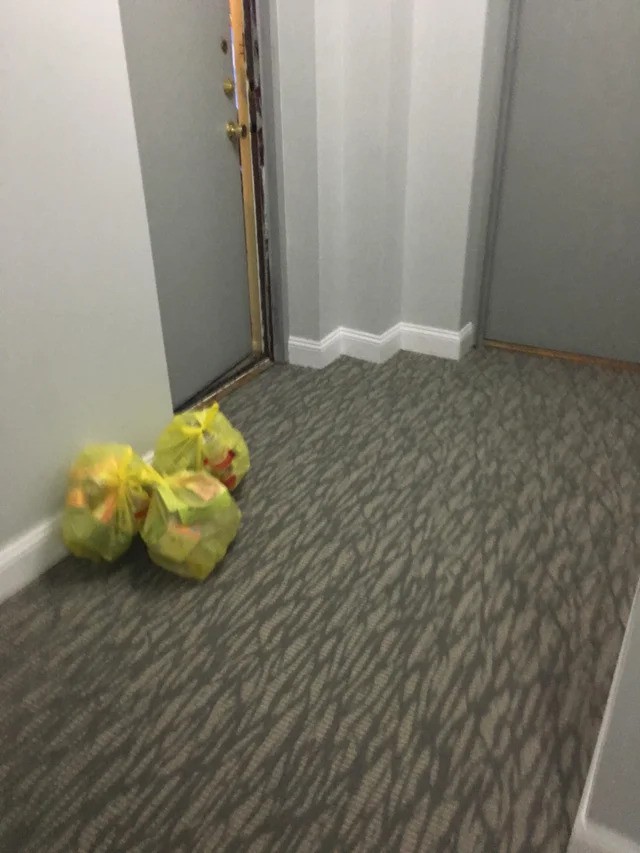 Reddit user FefgyBoi isn't amused about his neighbor's trash habit. He writes, "My neighbor leaves his trash outside his door (the one slightly open). Doesn't throw it out until he overhears complaints." What an absolutely likable person. 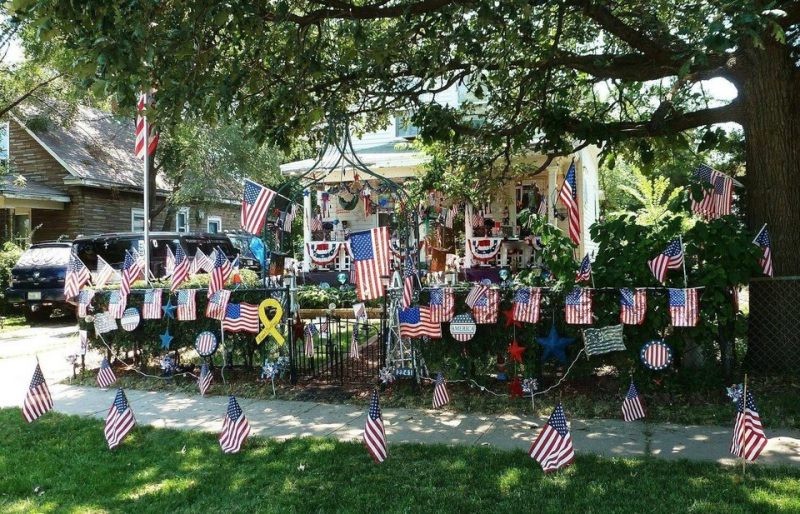 This picture launched a discussion on Reddit. Are these neighbors actually patriots, or are they just pretending? The fact that some of the flags touch the ground makes the Reddit community suspicious. "Real patriots burn flags that touch the ground," comments BCP27. Okay then... 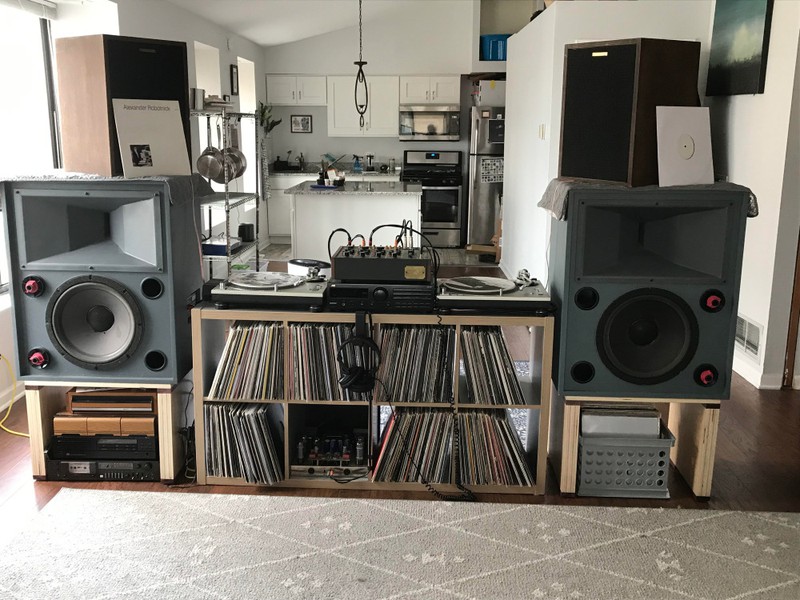 5. At Least He Knows He's a Terrible Neighbor

"My neighbors hate me...," writes Six669. A fault confessed is half redressed, right? 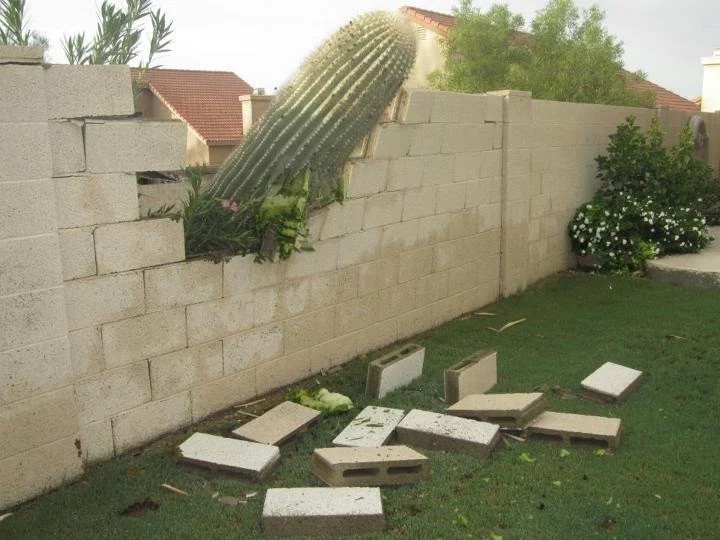 6. When Your Neighbor's Cactus Doesn't Respect Your Boundaries

"Hello there, neighbor. How's it going?" What a friendly little cactus. 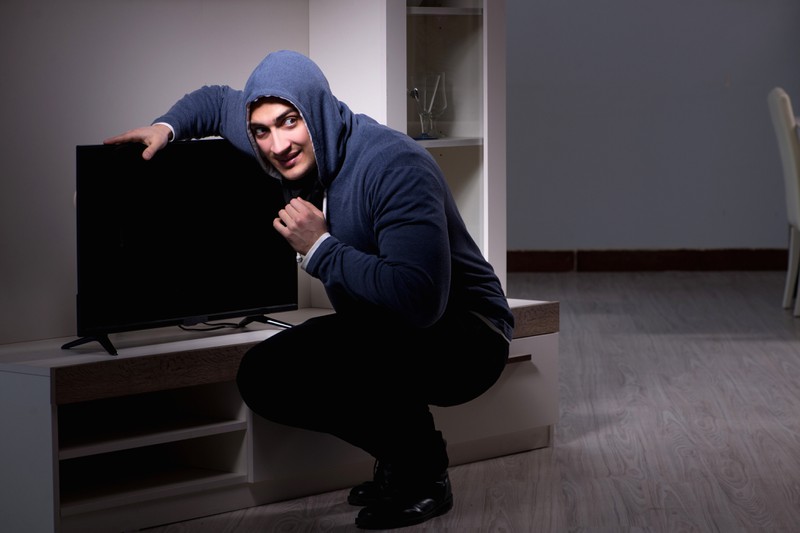 "My wife and I purchased [our] first house about three years ago. While moving in there were my new neighbors drinking on their front porch, no big deal. While bringing the last load of boxes into the house my neighbor comes up, welcomes me to the neighborhood, mentions how nice my TV is. Fast forward one week, we are headed out to dinner, this neighbor stops me before getting in the car and asks how long we will be gone (huge red flag). I lie, tell him I'm just running to the gas station one block away, and will be back immediately. Twenty minutes later I get a phone call from the local police, this moron broke into my house in broad daylight with three other neighbors watching (luckily these neighbors weren't [pieces] of sh*t too). He cut his hand on the window he was attempting to climb through, and used his bleeding hand on every doorknob in my house."

Those neighbors who have dance sessions every single evening. You gotta love them. Twitter user @Mike Elias doesn't enjoy his neighbors clomping above him.

9. Okay, This is Just Dangerous Now

What could go wrong if your neighbor put "hot charcoal from his grill into a trashcan"? 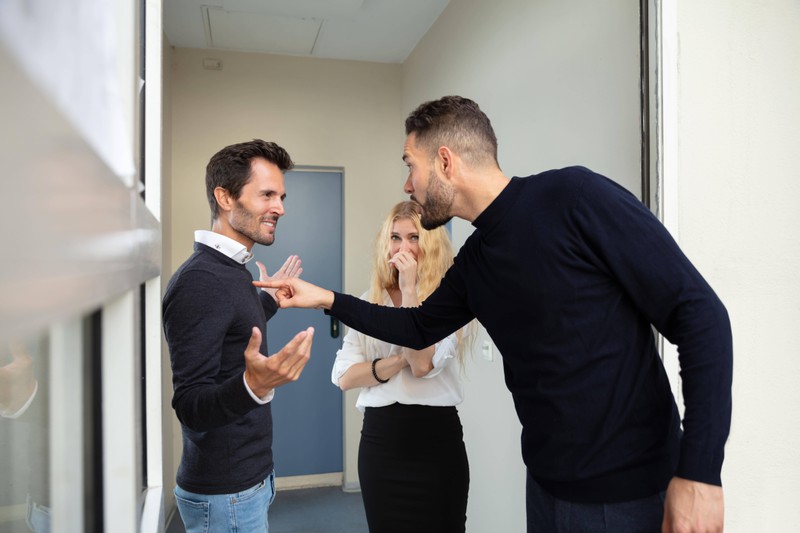 "13 years ago I found out my neighbor was having an affair with my (ex)wife, so yeah. Worst neighbor ever." 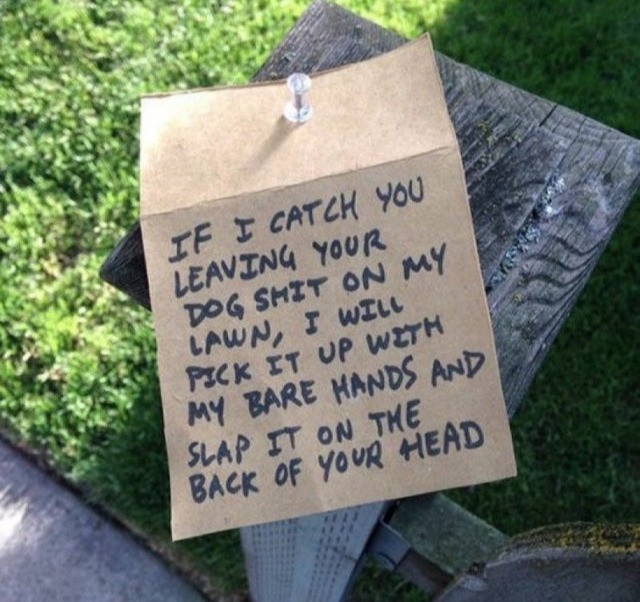 There are so many signs to remind dog owners to clean up the dog poop but this one is one of our favorites: It is so visual! 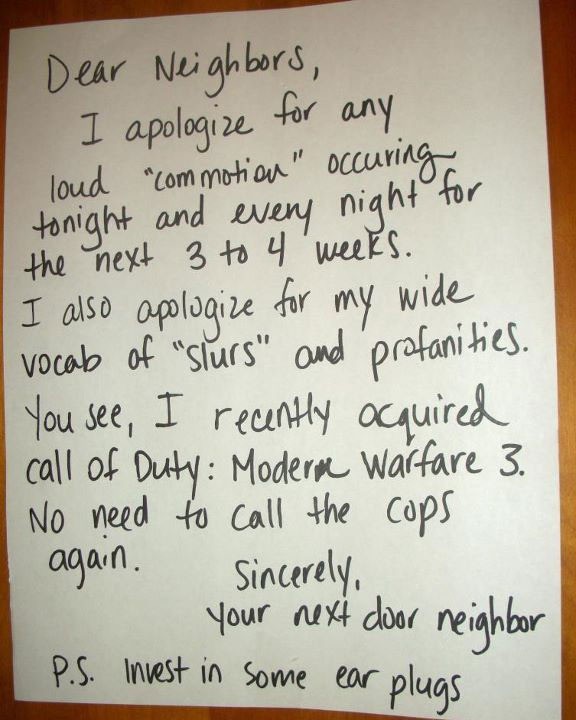