Queen Elizabeth Has Passed Away: What's Next?

Queen Elizabeth has passed away. A strict protocol is now in effect. Unfortunately, the family has little time to mourn. What will happen next? 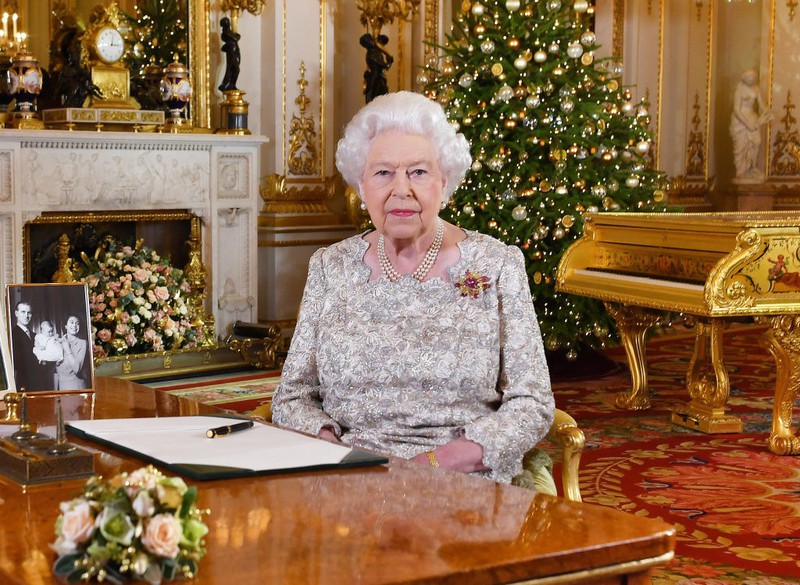 Since February 6, 1952, Queen Elizabeth II occupied the throne of the United Kingdom of Great Britain and Northern Ireland as well as that of the Commonwealth of Nations and the 15 states of the Commonwealth realms. Since the age of 21, Queen Elizabeth was the sovereign, but shortly after her 70th anniversary on the throne, the Queen passed away at the age of 96 on September 8, 2022. What happens next?

There is Little Time Left for Mourning

Shortly after the death of her own father, she had already been crowned. This time too, the Queen's family will hardly have time to mourn. After all, the monarch was the head of state of 53 countries belonging to the Commonwealth of Nations. In order to make the transition as smooth as possible politically, her successor was proclaimed the day after the Queen's death - in this case her son Charles, who then became King Charles III.

Though there isn't much time for mourning, Harry didn't hold back his emotions during the Queen's funeral: 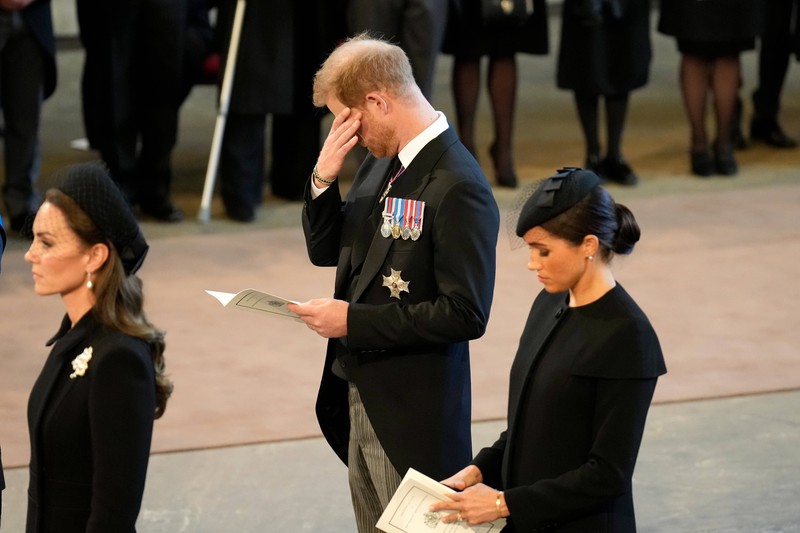 Prince Harry is Overcome With Emotions at the Queen's Funeral

As Queen Elizabeth II.'s coffin arrived at Westminster Hall, the Duke of Sussex seemed to wipe away tears. This emotional display is a painful reminder of the difficult time he's been going through, and also brings back sad memories of his late mother's funeral.

Several news outlets report that Harry didn't see the Queen before she died, they arrived too late at Balmoral Castle. Hopefully, these difficult times will bring the family closer together again. 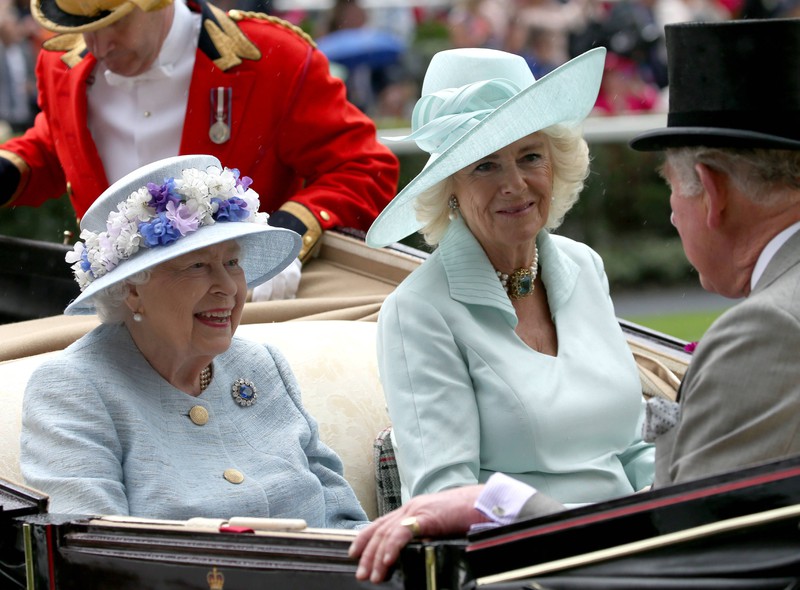 Camilla has been married to Prince Charles since 2005. Until now, Camilla has not had it easy in the eyes of either the Queen or the English people, as she was the affair at Charles' side in the marriage of Charles and Diana, who is the mother of Prince William and Prince Harry. However, Charles and Camilla knew each other since the 70s and were already in love before the marriage with Diana.

For the 70th anniversary of Queen Elizabeth's throne, the Queen now appointed Camilla as Queen Consort. This means that Camilla will be appointed Queen after the passing of the Queen herself - as wife of Prince, then King, Charles. 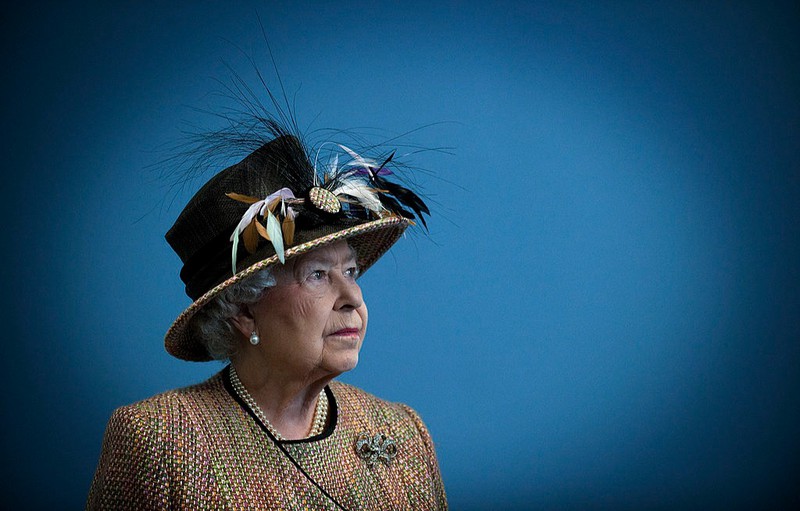 This is What the Strict Protocol Says: Everyone Must Be Informed

There is a regulated sequence for notifying the public of the Queen's passing. First, via a secure line, the acting prime minister or prime ministers are informed, apparently with the secret code: "London Bridge is down." Then a message goes out to the members of the Commonwealth of Nations.

Then the media are informed and the death notice is attached to Buckingham Palace.

For 12 days, it should then become quiet and be the time of mourning. Satirical entertainment channels of the British television station BBC are to stay away during this time out of respect for the former Queen. The people are apparently allowed to say goodbye completely: The Queen's body is to be laid out in Westminster Hall, where countless Britons will probably be allowed to say goodbye to their Queen. 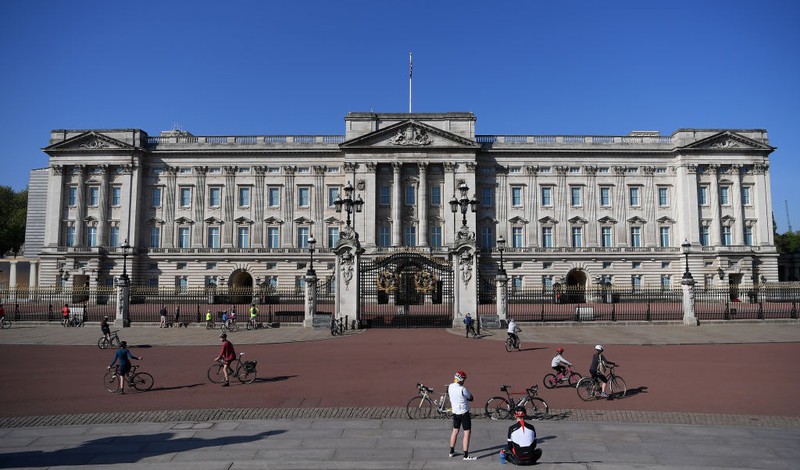 The Queen Passed Away on Her Seat in Scotland

Buckingham Palace lit up in a colorful rainbow on the evening of September 8, as if the Queen had sent a final sign. Countless people who adored the Queen gathered in front of the palace. For England, it is hard to imagine social life without the Queen. After all, Queen Elizabeth had ruled for 70 years. Now many things will be different! 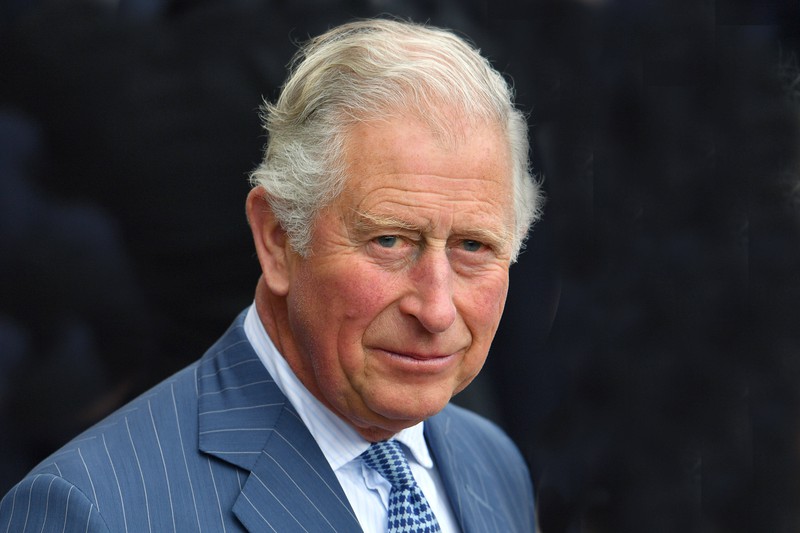 It Gets Stressful for Charles

Not only will the new king be proclaimed the very next day. He also has to be at Saint James Palace at 11 a.m., where he will be proclaimed king. After all, unlike the national flag, the Royal Standard, the royal flag, is not allowed to fly at half-mast. After he is made king, he will then travel to Cardiff , Belfast and Edinburgh - the three capitals of Wales, Northern Ireland and Scotland - where he can attend the funeral ceremonies. The new king will not be officially crowned until later.

A recent video shows just how stressed King Charles must be at the moment:

During King Charles's signing ceremony at Hillsborough Castle in Northern Ireland, King Charles seemed to wrestle with a pen – apparently, he signed the document with a leaky pen and on top of that, he wrote the wrong date. He was heard saying “Can’t bear this bloody thing … What they do, every stinking time.” Well, a leaky pen has shattered many people's nerves, and King Charles III is no exception! 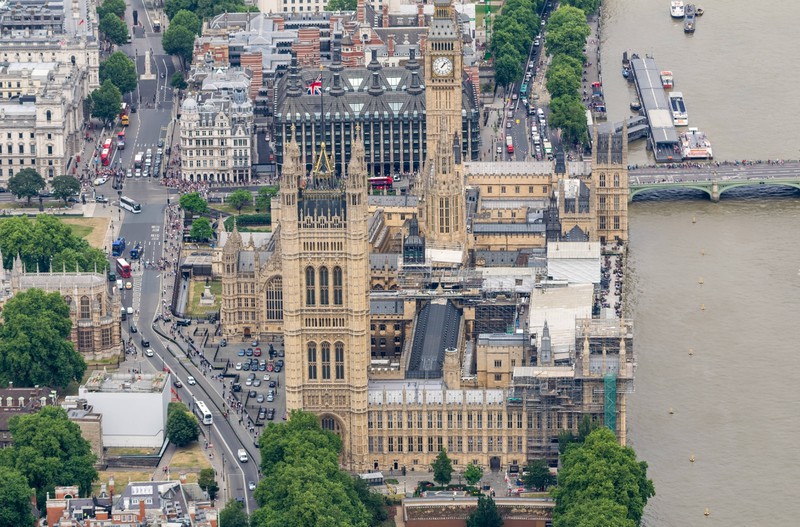 After the Queen has been laid out for four days at Buckingham Palace, she will do so for another four days at Westminster Hall. She is then transferred to Westminster Abbey for the official mourning release. It is not until ten days after her death that her crown jewels are removed and purified. The monarch is then buried, for which stores and the stock exchange remain closed. After the funeral procession has moved along the London street The Mall, the funeral service finally takes place in Westminster Abbey. About 2,000 mourning guests are expected.

Elizabeth II will finally be laid to rest at Windsor Castle, where she will be buried next to Prince Philip.