Do You Know The Hidden Messages Behind These Famous Brand Logos?

We see these famous brands every day and yet we haven't noticed the hidden messages on the logos. Do you already know them?

We all see them daily in supermarkets, on our smartphones or on our clothes - logos everywhere. By now, we've become so used to these brands that we don't even really question their logos anymore. But what many people don't know: Behind them often lie hidden messages that make total sense. You will certainly be surprised to see which details famous brands are hiding in their logos – you have never noticed them before.

Go to the next page to see what we're talking about! 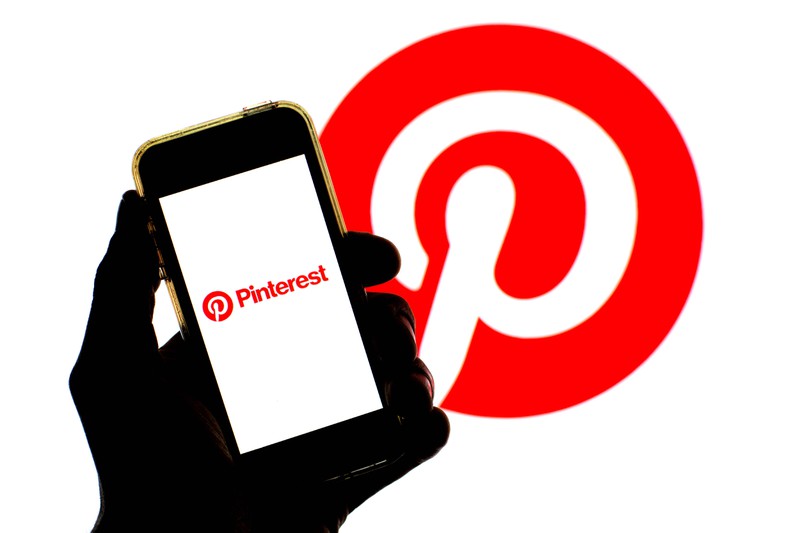 Many of us use Pinterest for creativity, inspiration or even useful tips and tricks. If you've looked carefully, you'll probably have noticed that not only is the name "Pinterest" derived from the word "pin" but the letter "P" is supposed to represent just that.

If you've ever held Swiss chocolate in your hands, you've probably noticed the mountain depicted. But what many people don't know is that inside that mountain is a bear that you can only see by looking closely.

As an image management software, Picasa has been used by many photo enthusiasts since the early 2000s. And its use is also hidden in its name. Do you notice it? The logo is supposed to represent a camera screen in which a house ("casa" in Spanish) is contained.

Many attentive users have noticed a certain resemblance to "Pac Man" in the LG logo. Indeed, if you look closely, the "G" and the "L" form the famous game character. But this resemblance would in fact be a pure coincidence. 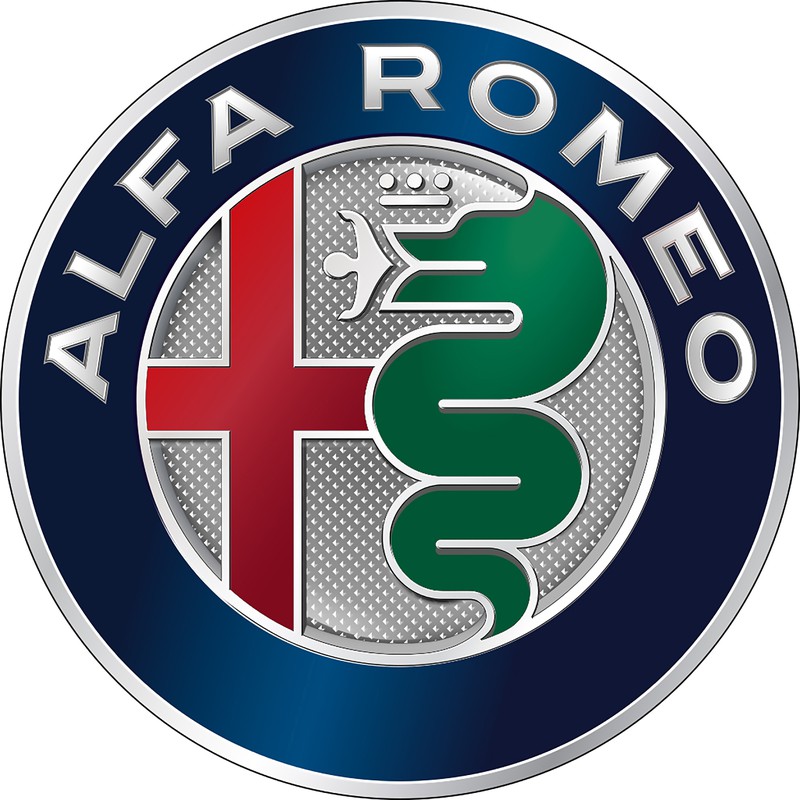 If you drive an Alfa Romeo, you've probably already noticed the characteristic snake eating a man in the logo. Those who know Italy know that this snake is also found on the coat of arms of the city of Milan.

And the logo of the next car brand also hides small but important details. The symbol was drawn with three brush strokes - like the word "Toyota" as a Japanese character, because the number 3 is considered a lucky number in Japan. The two ellipses are supposed to form the first letter "T" and symbolize the "heart" of the car and the heart of the customer, which unite and thus create a link between the two.

The arrow in the Amazon logo is quite striking. It points to the "a" and "z" and thus should show that the online retailer is rightly diversified and sends goods from "A" to "Z".

If you're not sure where the Bacardi brand comes from, just take a look at the logo. Because it gives an important clue. The bat is considered a symbol of luck in Cuba - the home of rum.

As for "Toyota", we find the Japanese origin of this brand. Indeed, the inspiration for the logo comes from the famous color woodcut "The Great Wave off Kanagawa". The wave and Mount Fuji are both visible in the background. 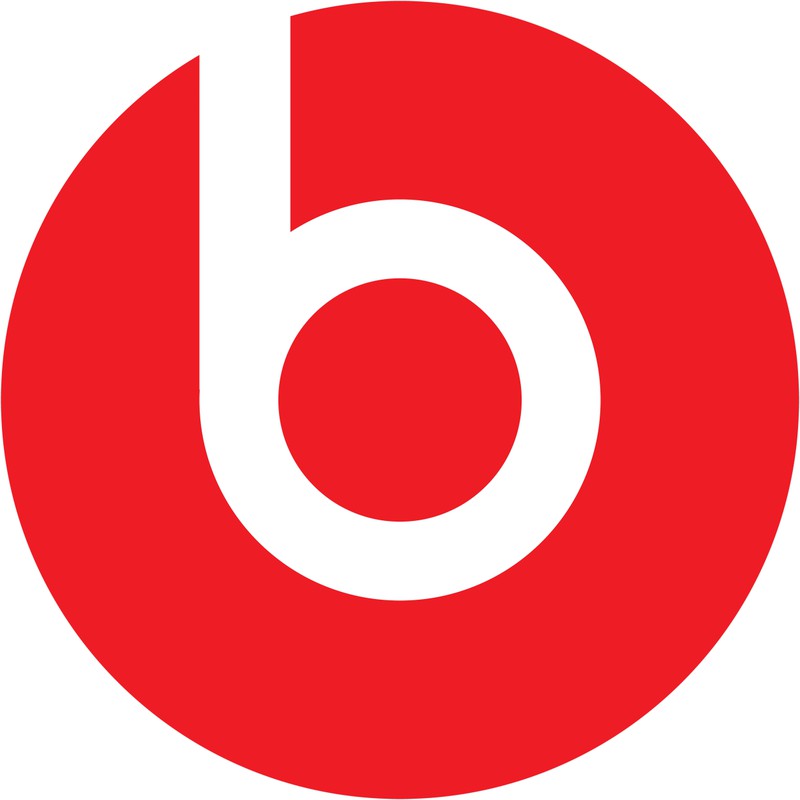 When we look at the logo of the brand "Beats", we think at first that the letter "b" represents the brand. But if you look closer, you notice that the red circle is supposed to represent a head and the white "b" is for headphones. Can you see it?

Have you ever noticed that a cyclist is hidden in the logo of the famous cycling competition? It's easy to recognize!

The company "Yamaha" is particularly known for its high quality musical instruments. In the logo, there are tuning forks, which are supposed to symbolize the union of rhythm, harmony and melody.

Few people recognize it at first glance, but the Coca-Cola logo contains a flag. And more precisely the Danish flag. A coincidence? Apparently not, because Denmark is considered to be the happiest country in the world and Coca-Cola's advertising literally revolves around "happiness".

The American company also hides a small detail that many people only notice at second glance. If you look closely, you can see an arrow between the big "E" and the "x". 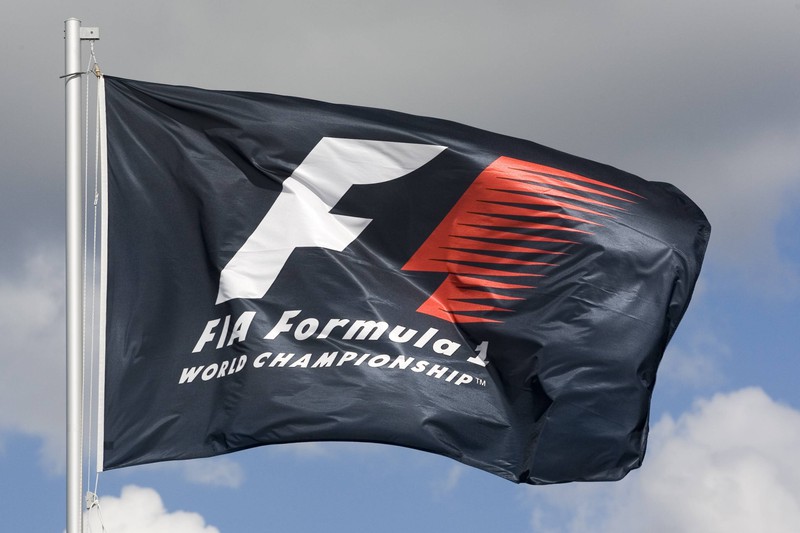 In the logo of "Formula-1", even an untrained eye should recognize the detail. Indeed, if you focus on the black surface in the middle of the symbol, you can clearly see a "1". Do you recognize it?