A young dad thought he shared a funny picture of his baby girl to Reddit. However, a Reddit user noticed something unusual and saved the baby girl's life. 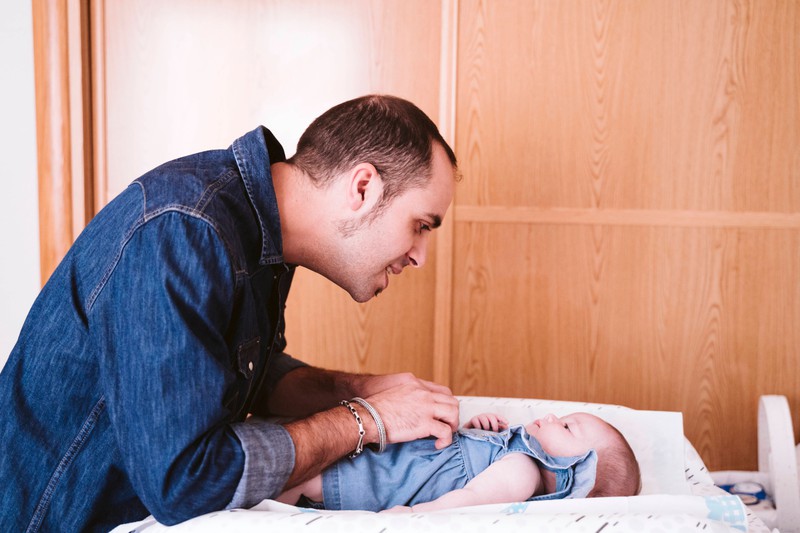 In general, first-time parents are completely obsessed with their newborn. They could take pictures of them all day long, because everything their baby does is adorable! The dad in this story is no different. His sweet baby girl grimaced after taking a bath and he thought it's too sweet not to capture her face on a snap. Instead of keeping it to himself, the proud dad posted the picture to Reddit. Most users thought that yes, it's indeed a very precious baby pic. However, one user noticed something unusual about the girl. This detail potentially saved her life.

This is how a pediatrician saved a baby girl from a real nightmare... 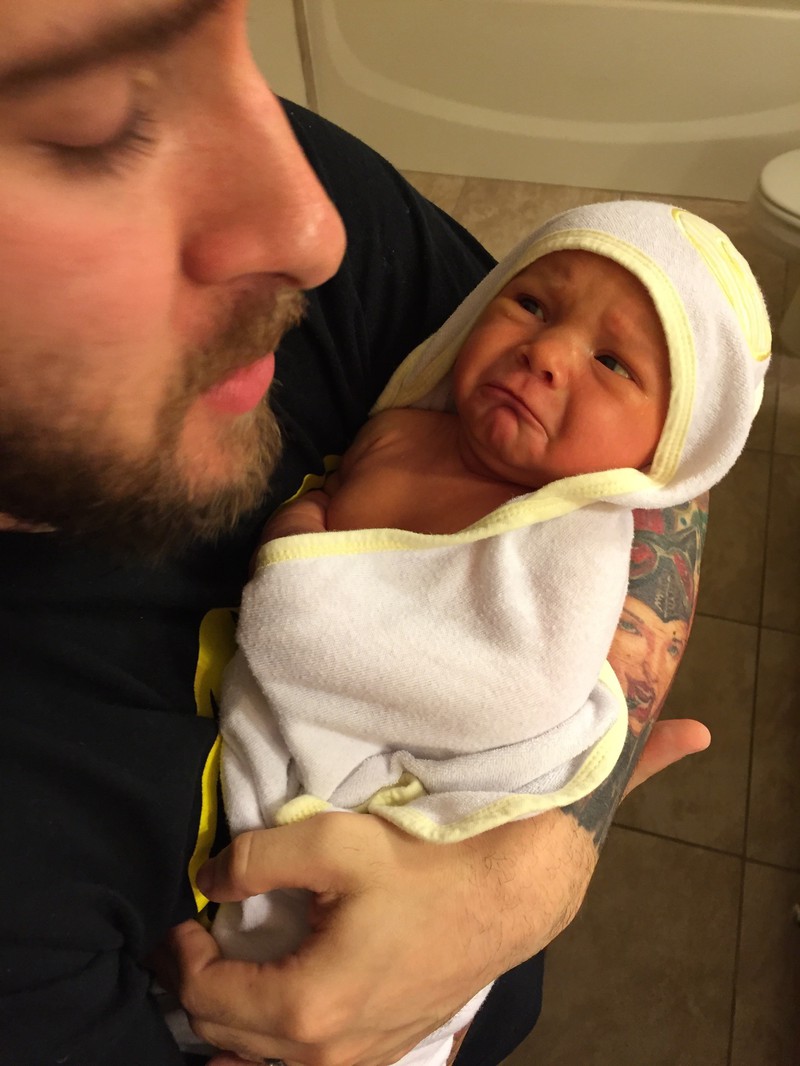 The dad had given his baby daughter her first bath. Judging from the picture, though, it doesn't seem like she enjoyed it! At least that's the impression we get from her adorable grimace. Her dad didn't think anything of it and, not missing a beat, took a cute snapshot of his daughter. Shortly after, he posted the image to Reddit. Most users were taken with her crinkled face, as well! Reddit user vampireheart326 suggests that the newborn is probably thinking "why daddy? why?" 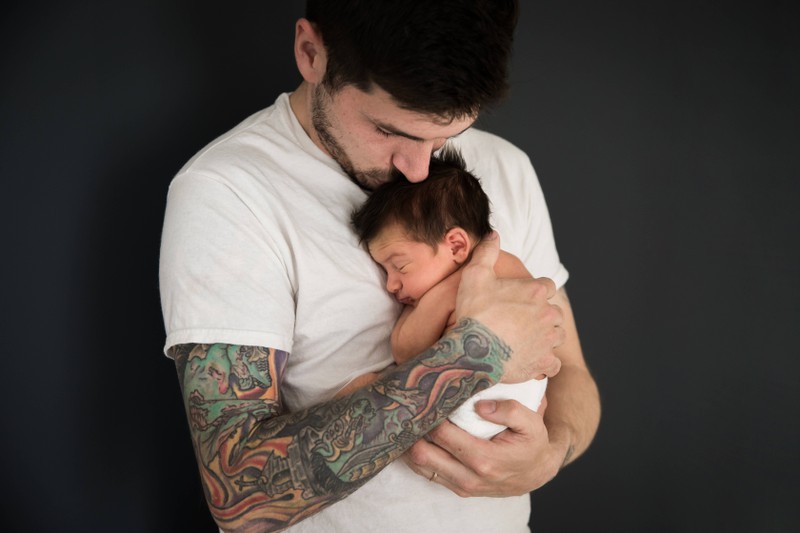 A pediatrician saw the picture on Reddit. He commented: "Are her eyes a bit yellow? Looks a bit like it to me, but the whole picture is a bit yellow tinted. Probably fine, but jaundice is a symptom of hyperbilirubinemia in babies. This is very common in the first few days/week of life. If her eyes/skin looks yellow [in real life] and she hasn't seen a doc she could probably use a checkup. I'm a paranoid pediatrician."

Without hesitation, the dad took his daughter to the doctor. Indeed, the paranoid pediatrician turned out to be right!

Jaundice is relatively harmless. However, if it goes unchecked, it can have life-threatening consequences. Thank God the pediatrician on Reddit was so attentive!