Until now, the causes of sudden infant death syndrome have not been definitively elucidated. Australian researchers have been able to make new discoveries. 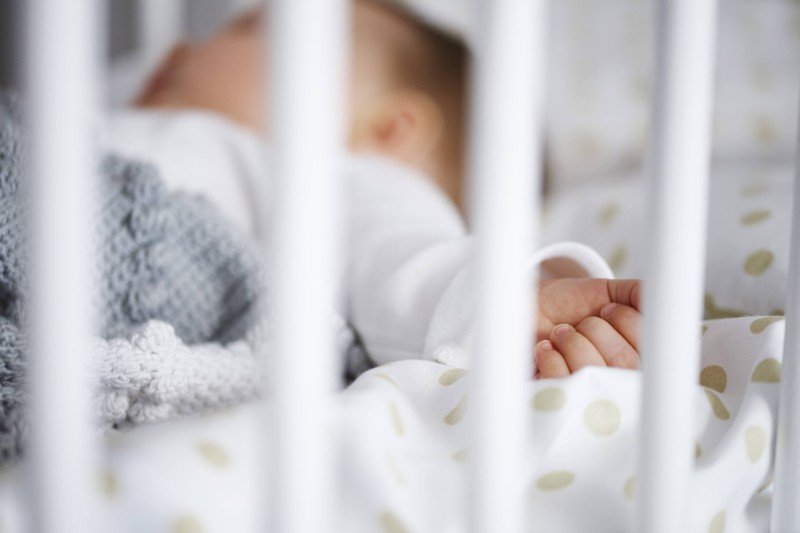 To this day, the reasons for crib death during sleep are a major concern that remains largely unexplained. For a long time, researchers and doctors have been trying to find the reasons why children less than a year old may simply not wake up from their sleep. For parents, Sudden Infant Death Syndrome (SIDS) is a great fear: your normally healthy baby falls asleep peacefully, but does not wake up for apparently no reason. New discoveries finally provide the beginning of an explanation as to what could be responsible for this phenomenon.

But first we must look at what is already known: 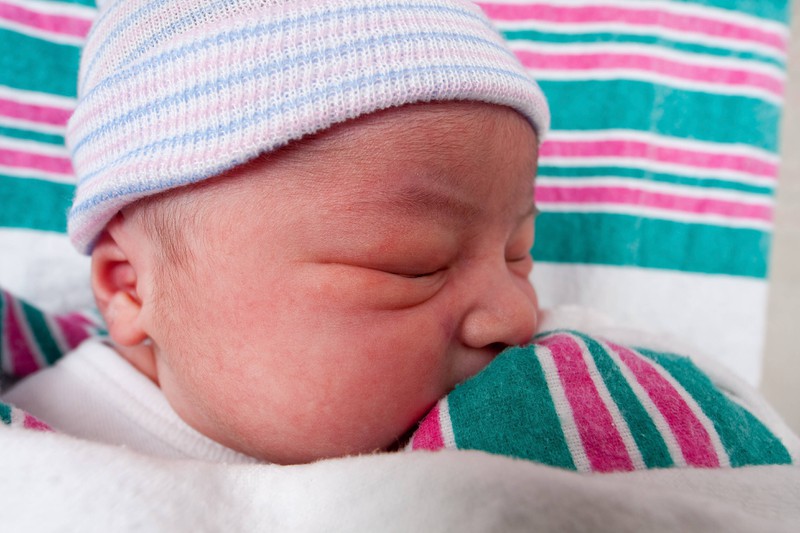 While there are behaviors that can contribute to infant death, such as sleeping on the stomach or poor ventilation of the sleeping area, there is still no clear explanation. The most important factors can be summarized under the "rule of 3", according to the Federal Center for Health Information: Put your baby on its back - No smoking - Keep your baby well bedded. They further explain that these simple measures can already prevent 90 percent of deaths. 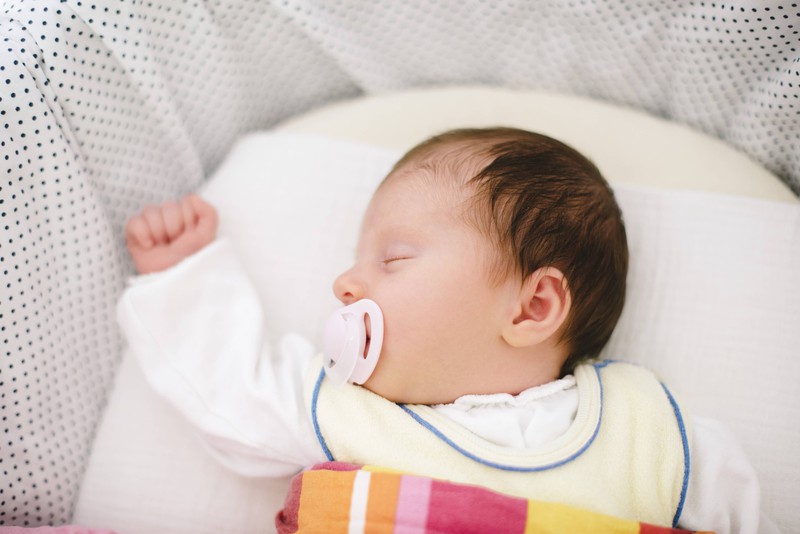 Orexin Deficiency As a Cause

Australian researchers have discovered that babies who died of crib death had one thing in common: The babies examined had 20 percent lower levels of orexin, a protein-like chemical messenger. This hormone has a decisive influence on the feeding and sleeping behavior of mammals. In particular, it ensures that we wake up when the oxygen supply is insufficient. If its levels are too low, we may not wake up at all - then something is wrong! Researcher had suspected that the death of babies was related to the airway or oxygen supply for a long time, but it hadn't yet been possible to determine which babies might be affected.

But with this new discovery, it may finally change: 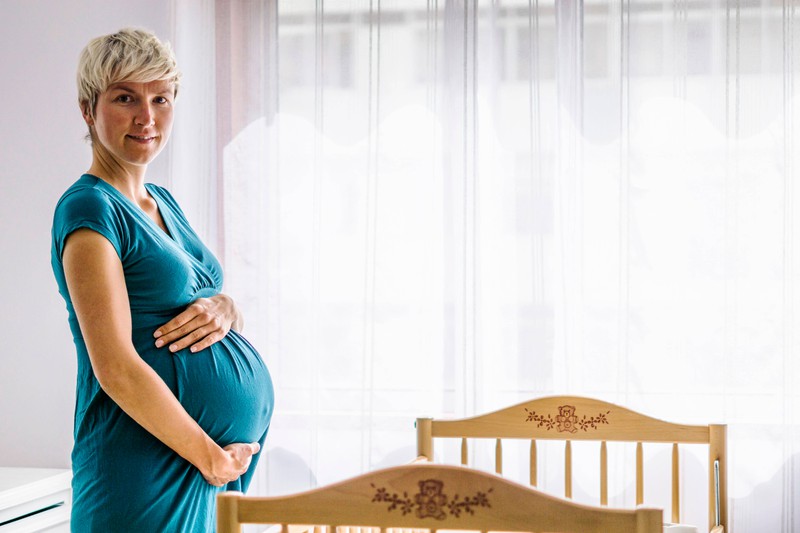 With This New Discovery, Prevention May be More Effective in the Future:

If doctors around the world find out what causes low orexin levels, the risk of sudden infant death syndrome can be predicted and thus avoided. A measure could then identify children who are particularly at risk. However, it is not yet clear to what extent this will be possible in the future and to what extent behavior will play a major role in this respect. At present, we can assume that crib death is a combination of both aspects. This new discovery is at least a step forward in terms of protecting loved ones from crib death.