Here's Why The Dursleys Were So Mean To Harry Potter

Could this be the answer to our questions? Find out why the Dursley family behaved the way they did when it came to Harry Potter! 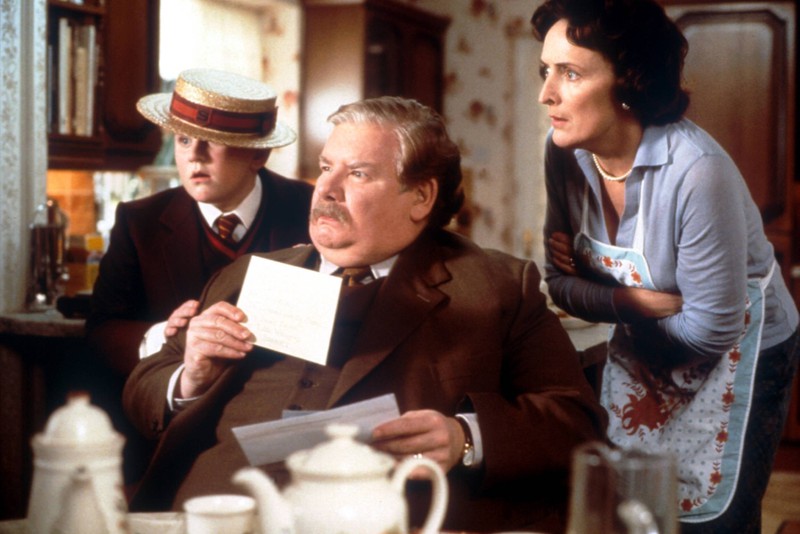 We know all about Harry Potter, his friends and the magical world of Hogwarts! We know every magical creature, every spell and every scene, and we know and understand most of the ins and outs of the films. But what's the real reason the Dursley family was so mean to Harry?

If you thought you already knew everything about the movies, then we might have to disappoint you! There's a new theory about Harry's life that you haven't thought of yet and that will shock you! We will reveal the theory in the following pages: 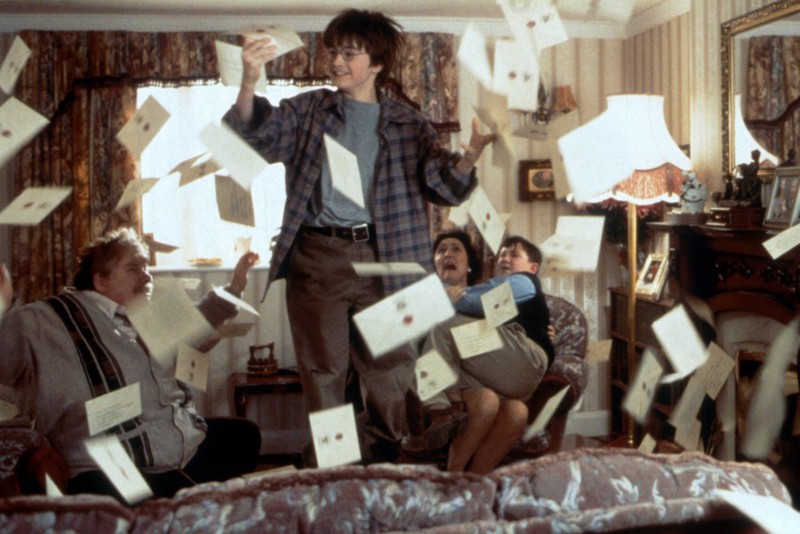 We remember the Dursleys, they were the ones we hated the most, along with Malfoy and, you know, He Who Must Not Be Named. For eleven years, Harry had to live with the Dursleys in a closet, treated like a servant – no wonder Harry was so excited about getting his letter from Hogwarts and couldn't get to track 9 3/4 fast enough.

A Reddit user has come up with a theory as to why the Dursleys were always so mean and cruel to Harry. And this theory is even rather plausible!

When You-Know-Who killed Harry's parents and also tried to kill Harry, he simply turned him into a Horcrux. As we learned in Harry Potter and the Deathly Hallows – Part 2, people who are around Horcruxes turn into rather nasty and evil people after a while. This we saw when Ron was wearing Salazar Slytherin's Locke for too long.

When the Dursleys took in a Horcrux with Harry, they were constantly surrounded by it, which is why it could be that they turned into evil people because we don't certainly know which effect a horcrux really has on a muggel. It could be that they were influenced by it, however. This might be the reason why they have been so mean to the wizard all these years!

What do you think about this theory?