Costumes play a huge role in movies, they make the whole story more authentic. However, if costume fails sneak in, it's super cringe! 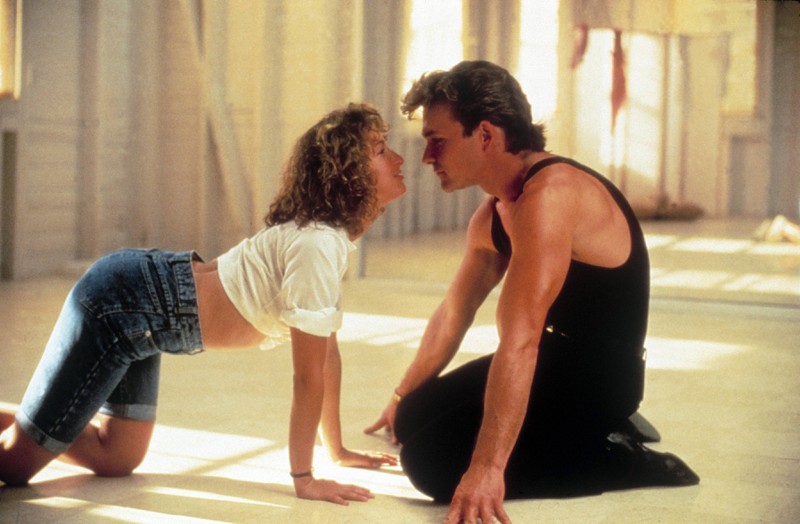 Movies often become iconic when they manage to transport us into a different time, show us a different perspective, and manage to involve us emotionally. When this fails, it's often due to wardrobe malfunctions and costumes that don't belong to the time the movie is set in. So cringe!

Here, we've collected the most embarrassing movie costume fails for you:

In "Dirty Dancing", Baby, played by the young Jennifer Grey, often wears relaxed jeans shorts. Do you know what's wrong about this? The movie is set in the 1960s, however, jeans shorts only became a fashion trend in the 80s. Whoops! 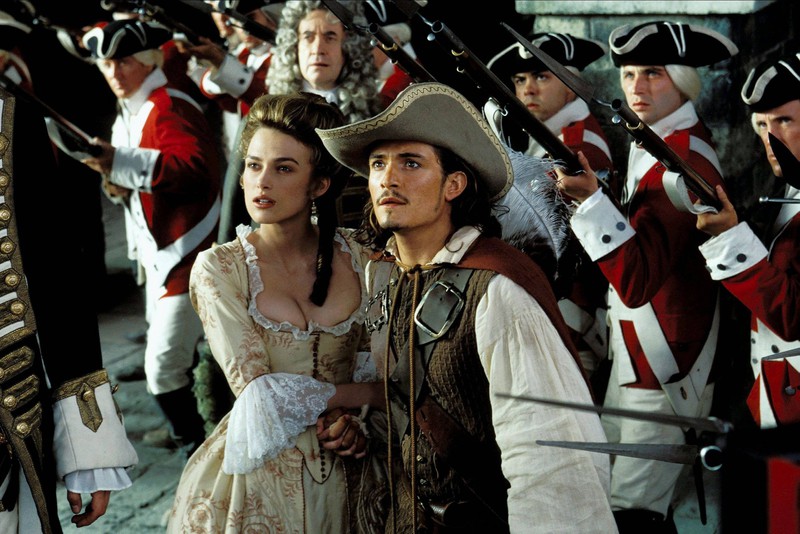 #2 Pirates of the Caribbean

Do you remember the uniforms the Royal Navy wore in "Pirates of the Caribbean"? They are the mistake in the brilliant movie – why? The movie lets us know that it's set during the reign of King George I. As such, the film is set between 1714 and 1727. The uniforms, however, were only introduced in 1747! 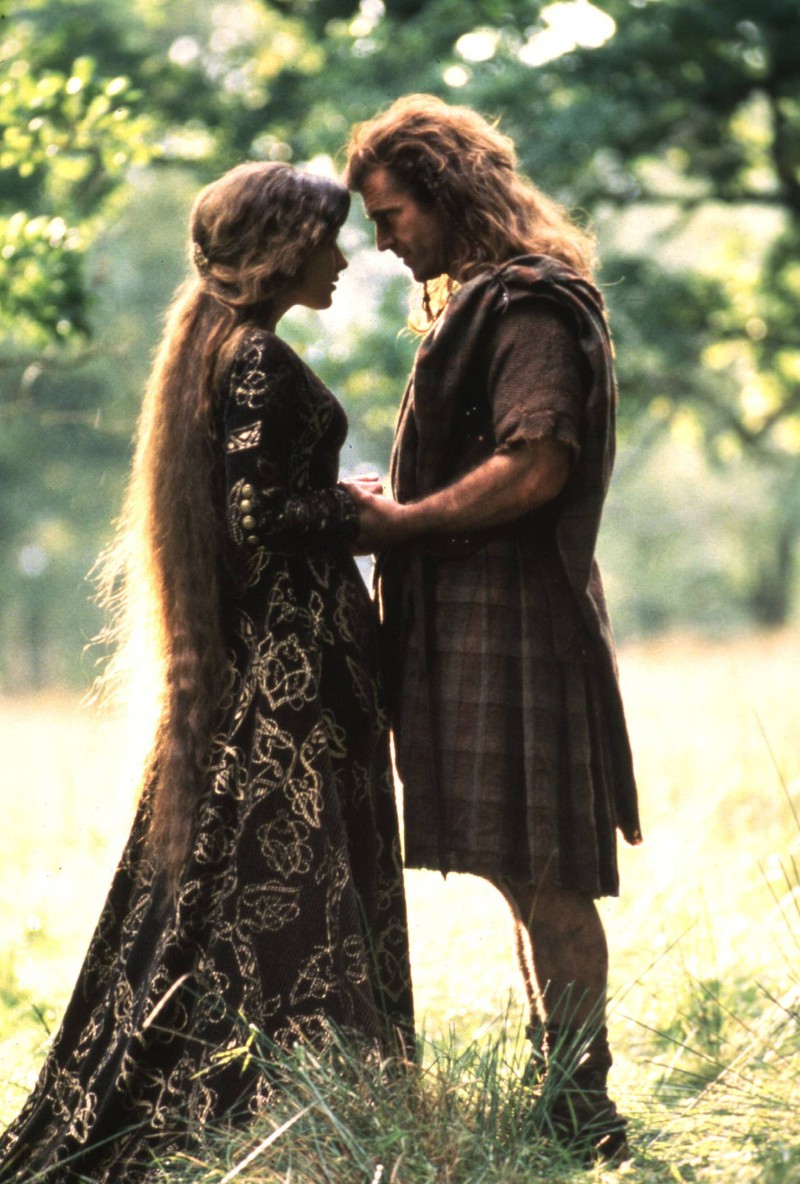 William Wallace is a Scotsman. Scots are obviously known for wearing the traditional dress of the Scottish Highlands. However, there's a tiny problem: The movie is set in the year 1280 – but the kilt was only invented in the 16th century. That wasn't even close, guys! 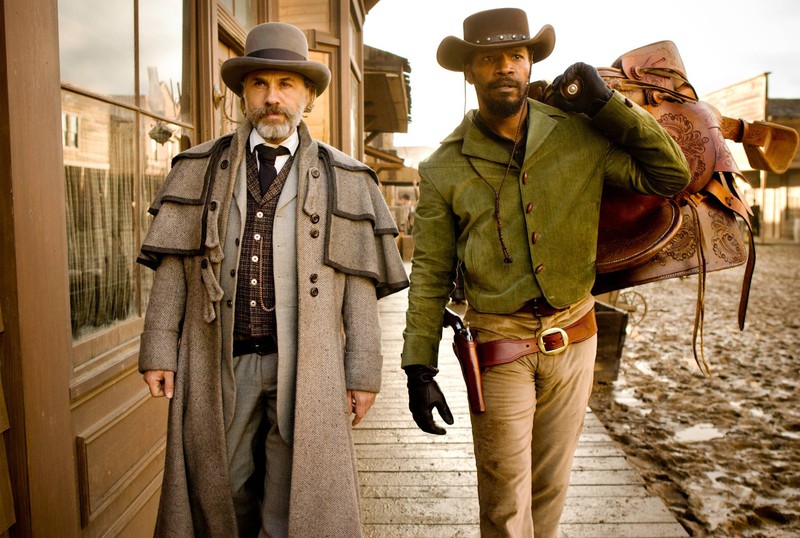 "Django Unchained" invites viewers to follower the enslave Django through the deep South of the United States in the year 1858. The actor who plays Django, Jamie Foxx, at one point wears a pair of sunglasses that was only invented in the 19th century. Embarrassing! 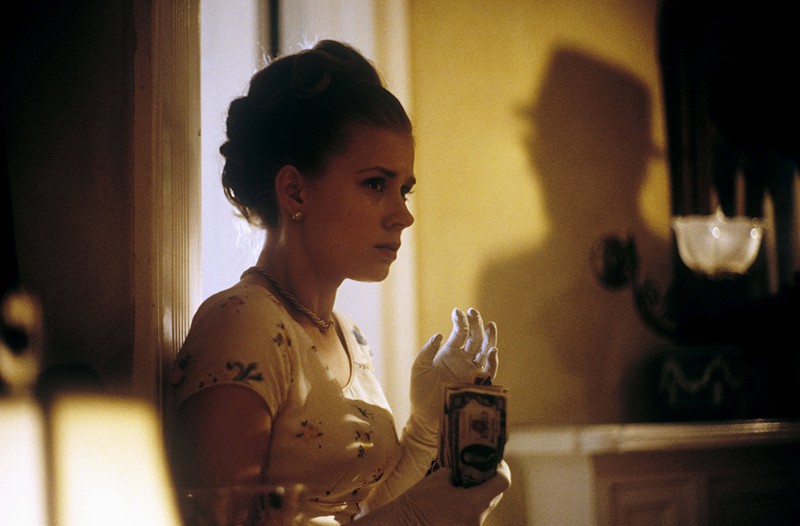 In "Catch Me If You Can" the producers have made a small, but nevertheless noteworthy mistake. The movie is supposed to be set in the 1970s, however, Brenda Strong, who is played by Amy Adams, wears braces that didn't exist back then. To be honest with you, we wouldn't have minded seeing the OG 70s braces in the film! 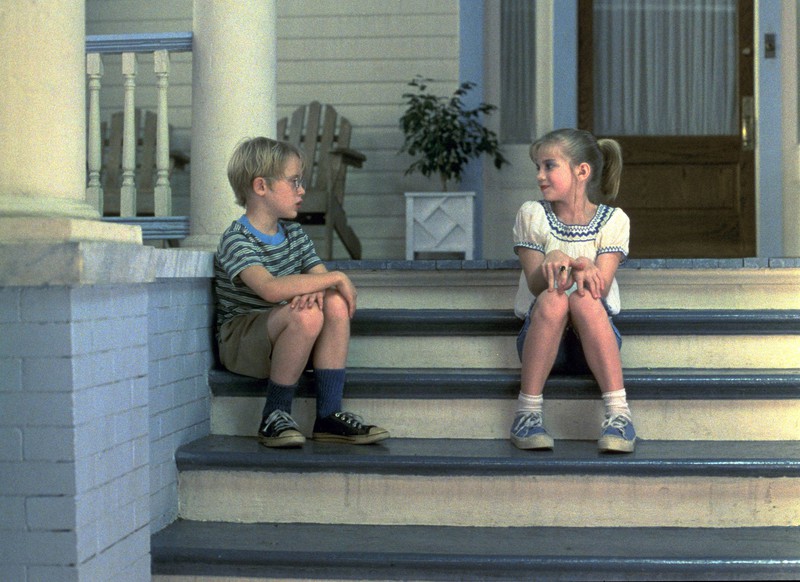 In the coming-of-age drama "My Girl" the 11 year old Vada Sultenfuss wears a mood ring (classic!), which she proudly parades around (we would've done the same). When her best friend Thomas J. Sennett notes that the ring is always black and thus doesn't work, the child star replies that  that's the case because he's the reason for her bad mood. Burn! It's only too bad that the movie is set in 1972, mood rings were created three years later, though. 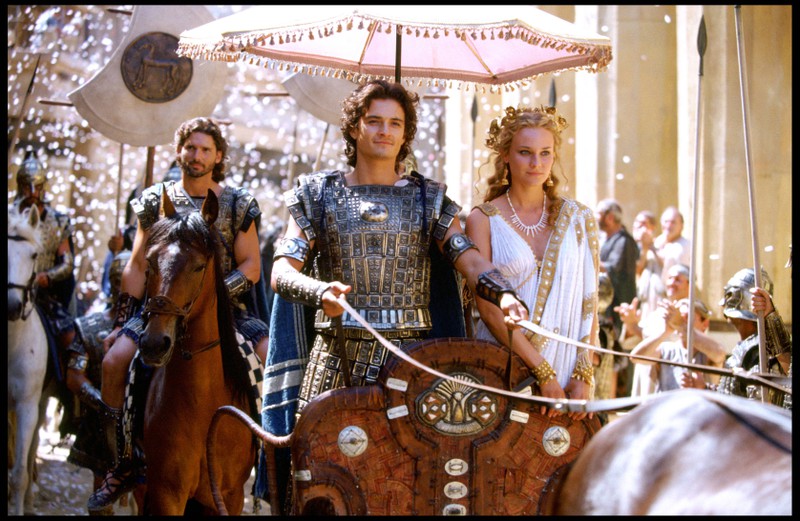 Back when the movie came out in 2004, it was hit with criticism from many different sides: they movie supposedly deviates too much from the original version by Homer. In "Iliad", the Trojan war lasts for 10 years – in Petersen's movie it only lasts for a few weeks. The one detail that's especially noticeable, though, is the pink umbrella that shelters Helen and Paris certainly belongs to a different time. 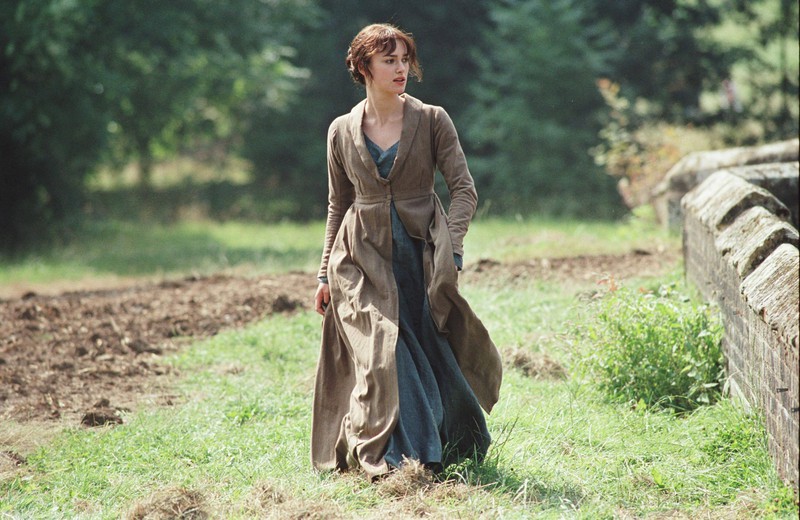 In this Jane Austen classic, Keira Knightley plays the protagonist Lizzie. You might not be able to spot them in the picture above, but she's wearing rain boots in the film! Sorry, but they don't belong in the early 1800s, especially not on the feet of women. Men started wearing them roughly 40 years later. 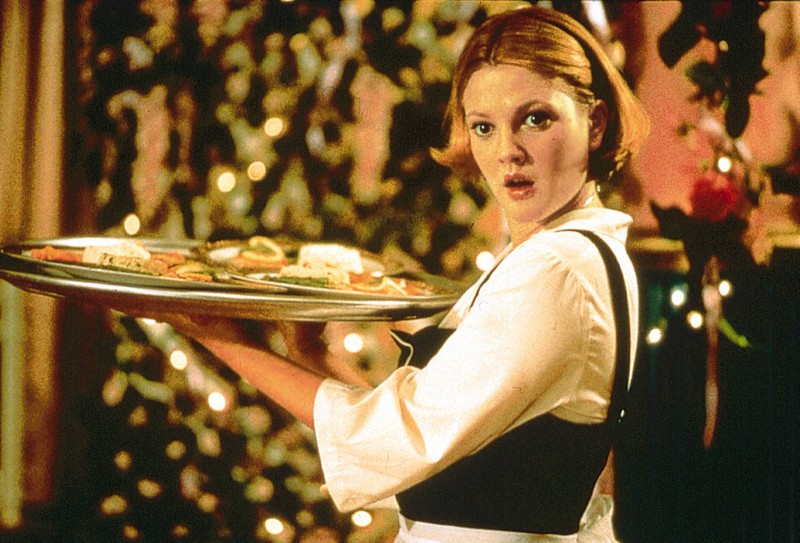 This movie starring Drew Barrymore is set in 1985 – and the 80s are notorious for big hair, the higher the better! However, Barrymore's character Julia Sullivan's hairstyle rather matches hair goals from the 90s. Too bad!

That's all very well, but there's a small problem: the model he's wearing only exists since 2010. That doesn't quite work with the movie, which is set in the late 1970s!