We love the little inconspicuous details in movies and TV shows. Even more so when they come from a cult series like Gilmore Girls! Have you noticed them? 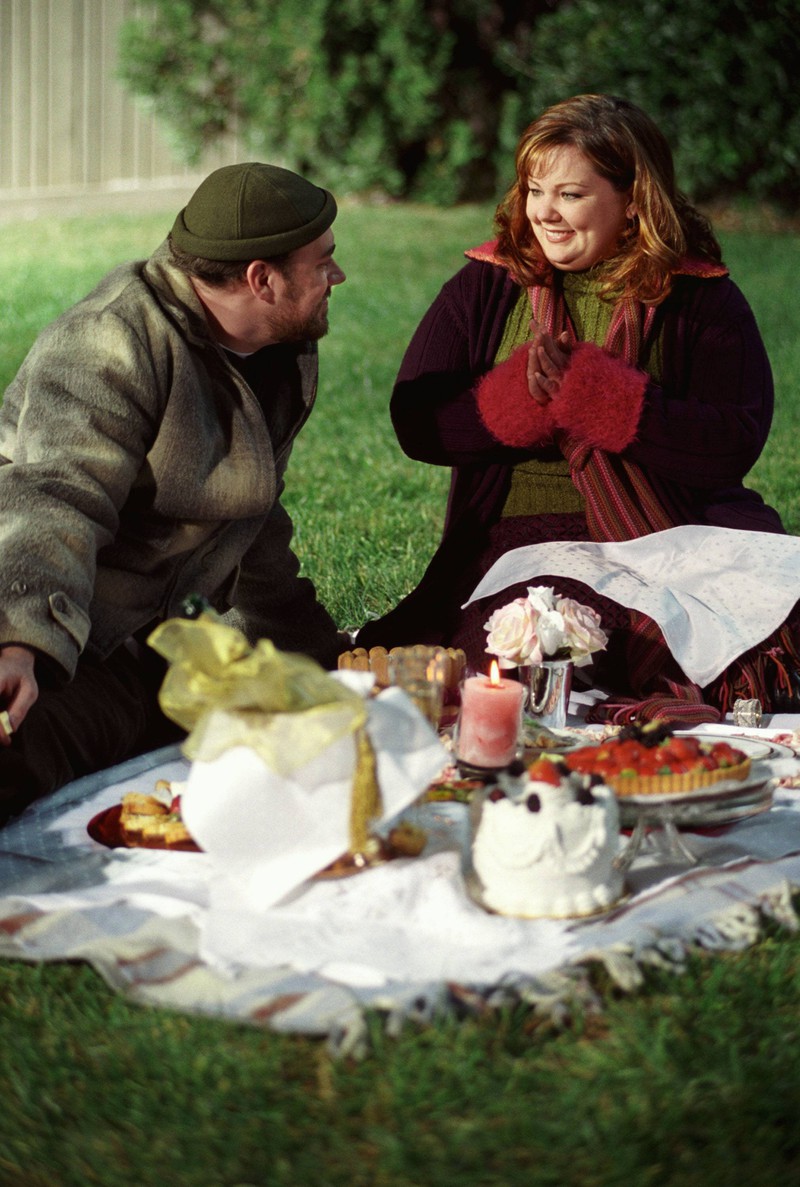 Six seasons long, we rooted for Lorelai Gilmore and her daughter Rory as they turned the town of Stars Hollow upside down. There was drama, there was comedy - the "Gilmore Girls" are simply one of our favorite shows! So we've prepared a summary of 15 small details here that you probably didn't know and didn't notice!

Jackson Douglas, the "Jackson" actor, said in an interview that his role was actually only scheduled for a few occasional guest appearances in some episodes. But the chemistry between him and Melissa McCarthy ("Sookie") was just perfect, which is why the filmmakers decided that his role should return. 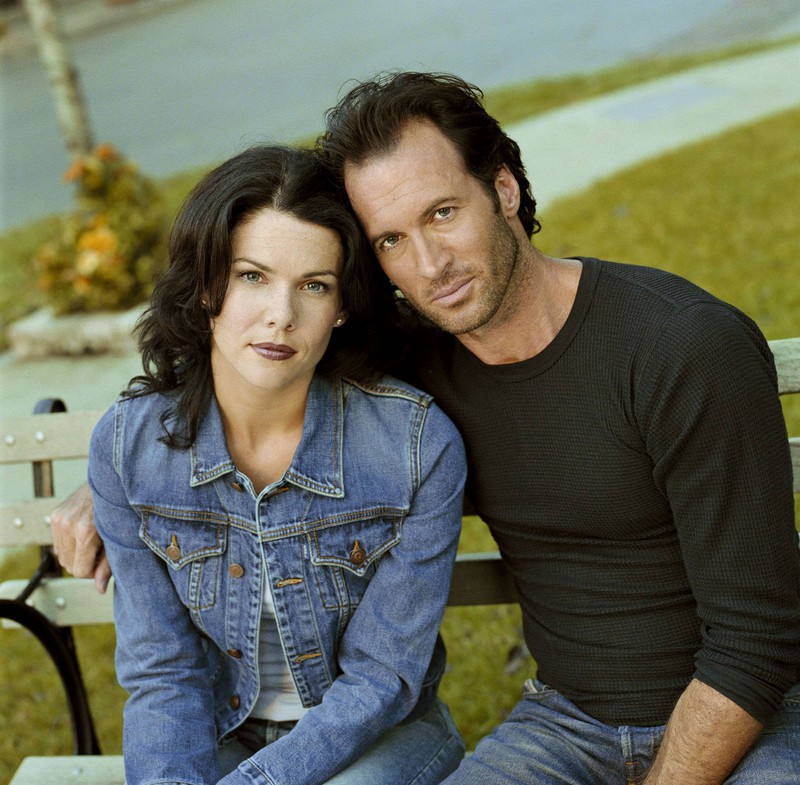 To be honest, we couldn't imagine the show without "Luke Danes". But in fact, the role was never meant to exist in that form in the first place. Originally, a female role called "Daisy" was planned instead. 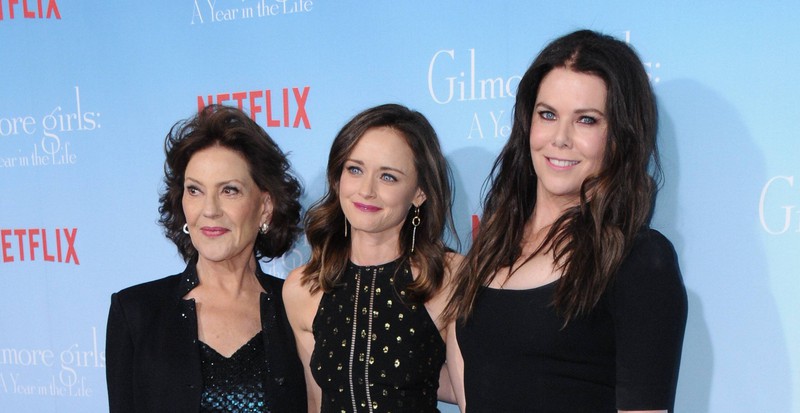 Did you also notice that the dialogues with the funny parts were always super fast? That's what the series was known for and it's reflected in the scripts of course: they were 20-30 pages longer than the other scripts! 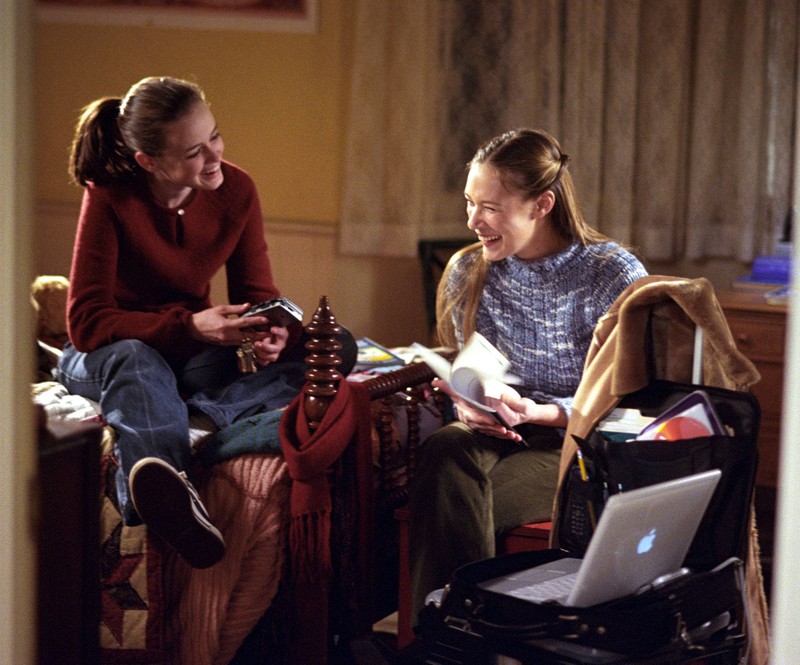 From time to time, books were mentioned in the episodes. In total, that's about exactly 399 books mentioned in all 7 seasons! 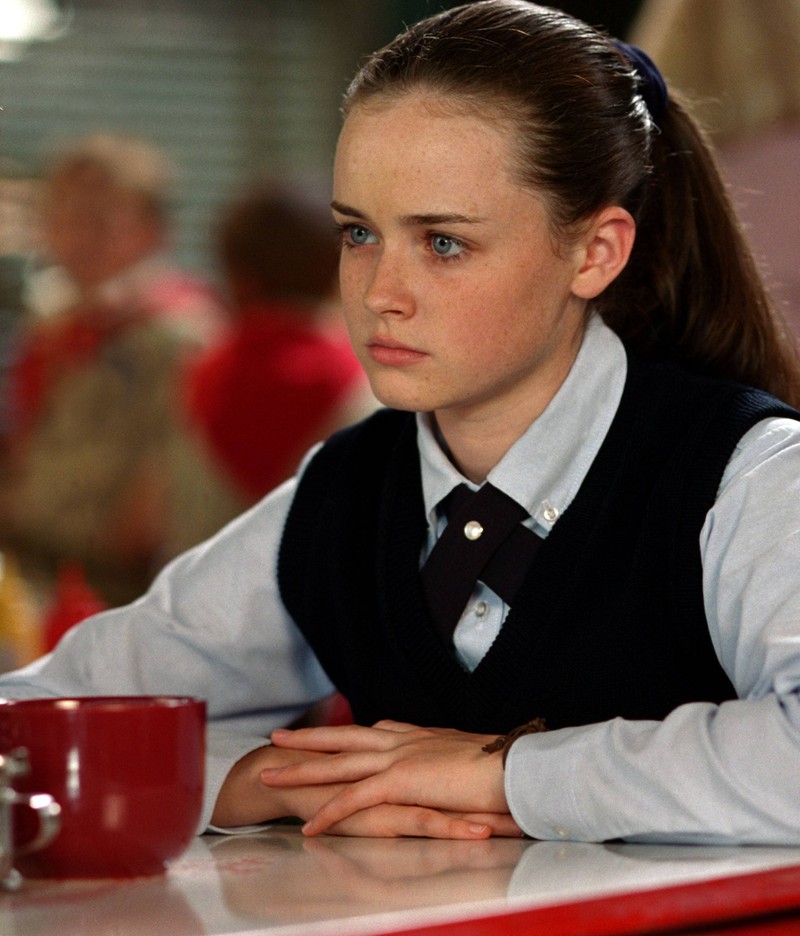 #5 Cola Instead of Coffee

"Rory" always drank a lot of coffee on the show. But in real life, actress Alexis Bledel doesn't like coffee at all, so when she was filming, her coffee cup was always filled with Coke. 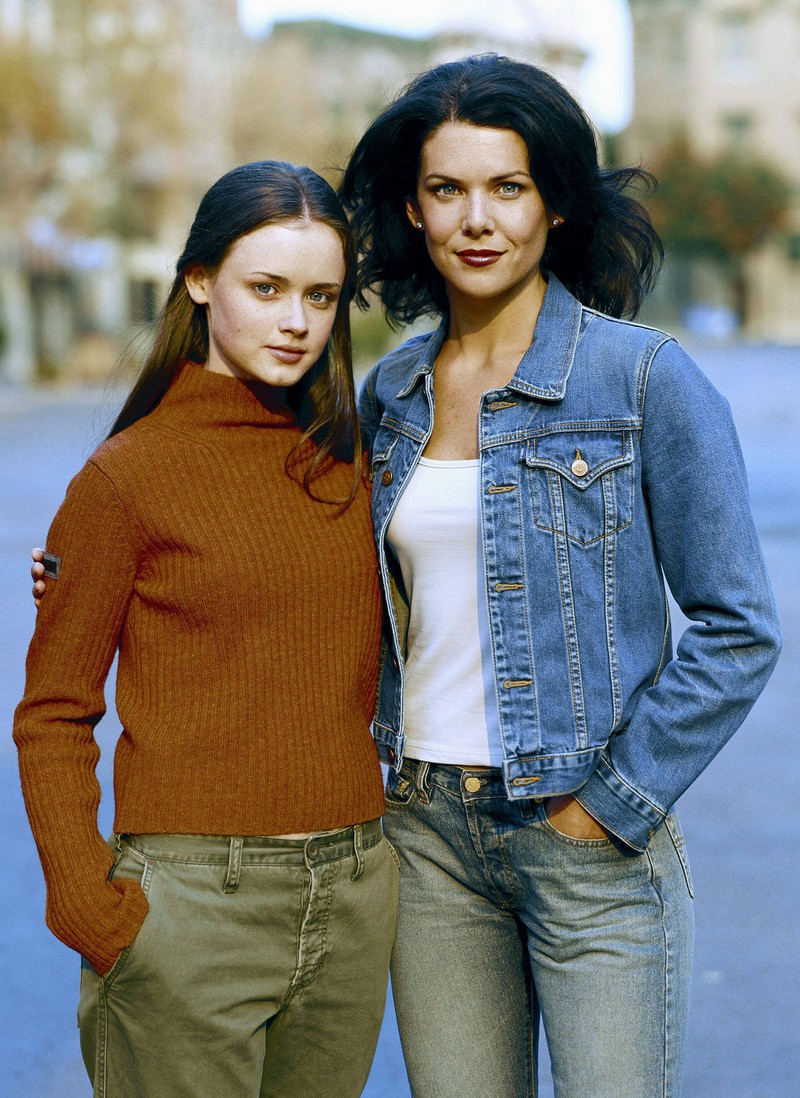 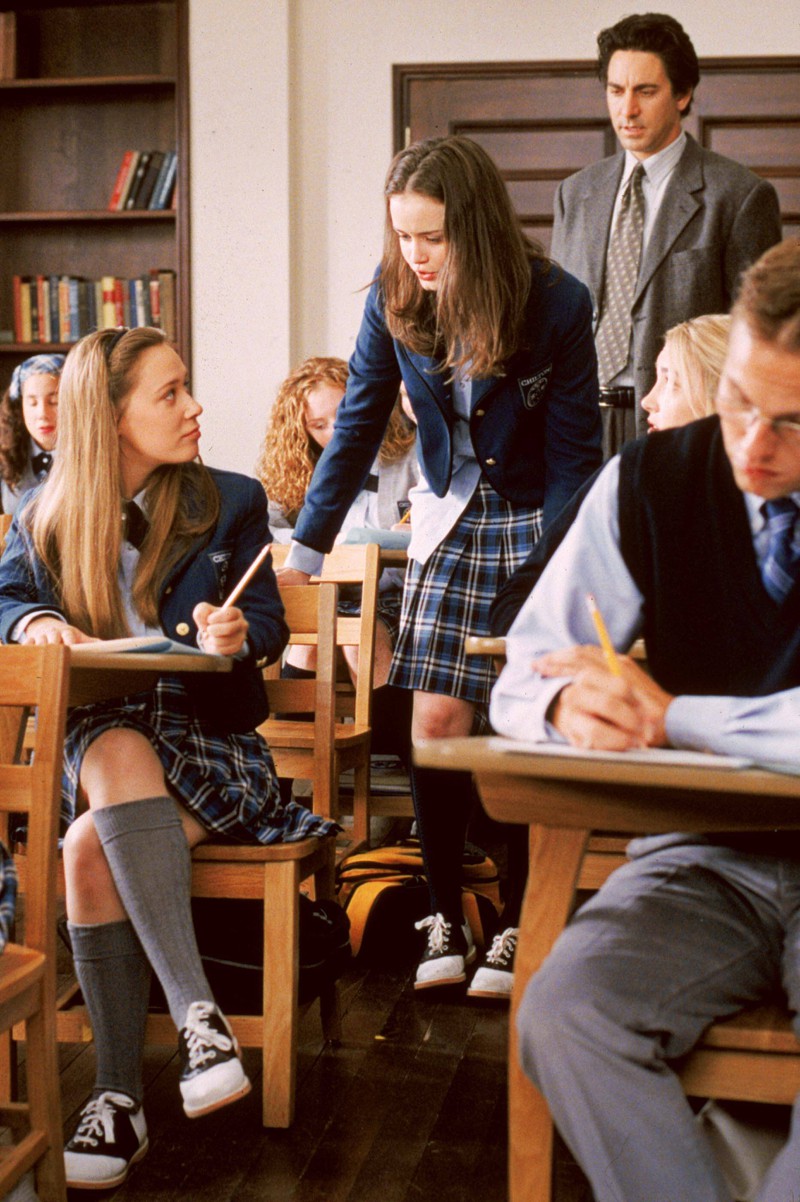 #7 Paris Instead of Rory

We all know Liza Weil as "Paris Gellar". Originally, the actress applied for the role of "Rory". The producers, however, thought she wasn't right for the role of "Paris", so that's what she got. 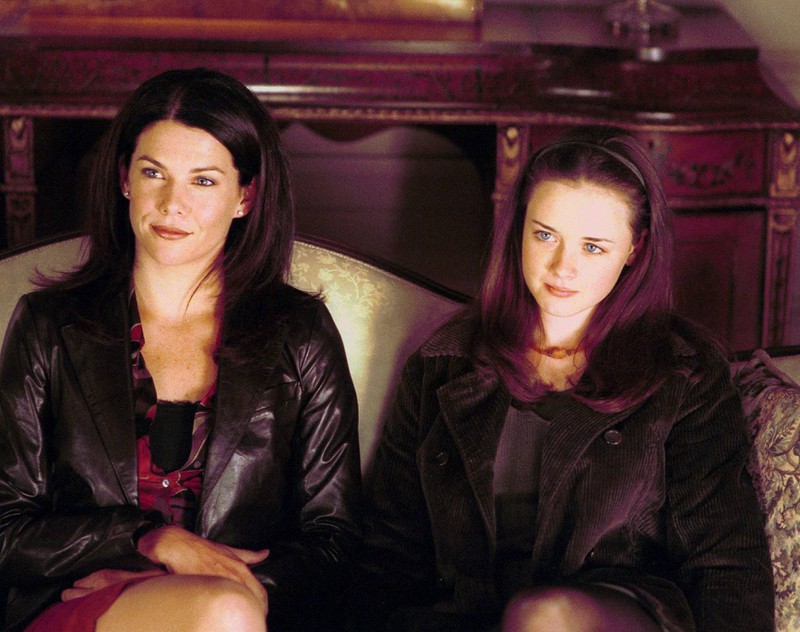 On set, there was a voice coach, especially for the scenes where there is a lot of talking. The coach said that Lauren Graham was the best at speaking fast! 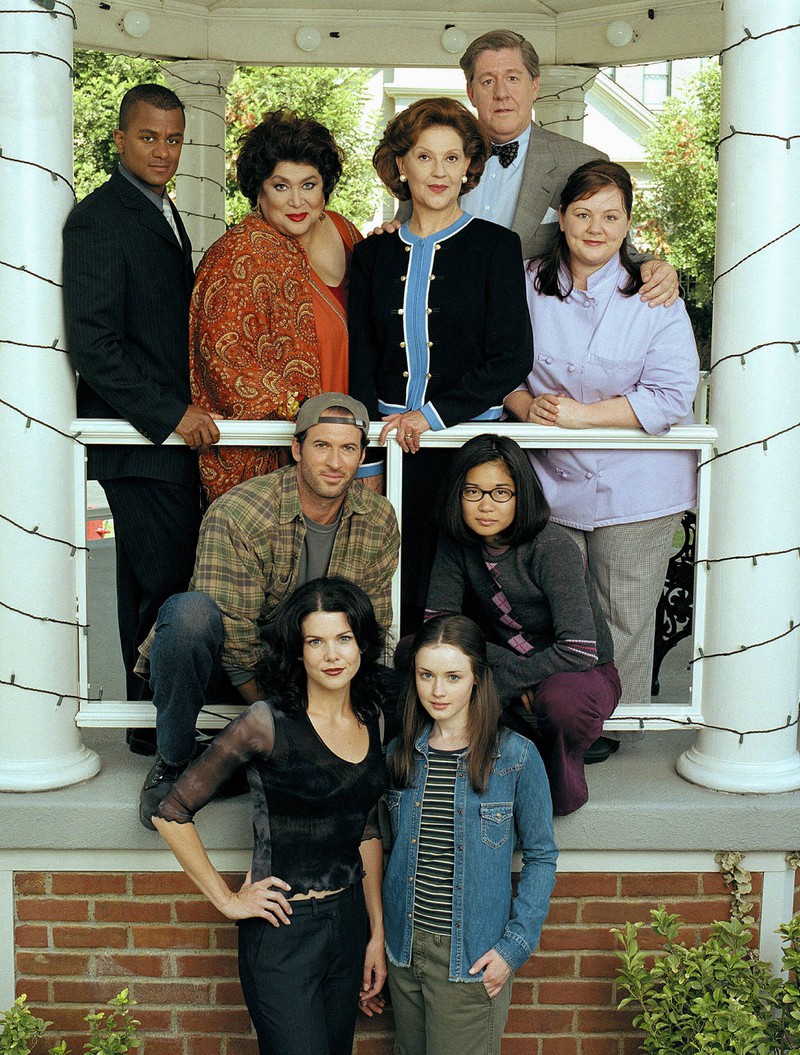 Remember the city meetings? Those scenes required up to 20 hours of shooting time because there was a lot of footage needed here. 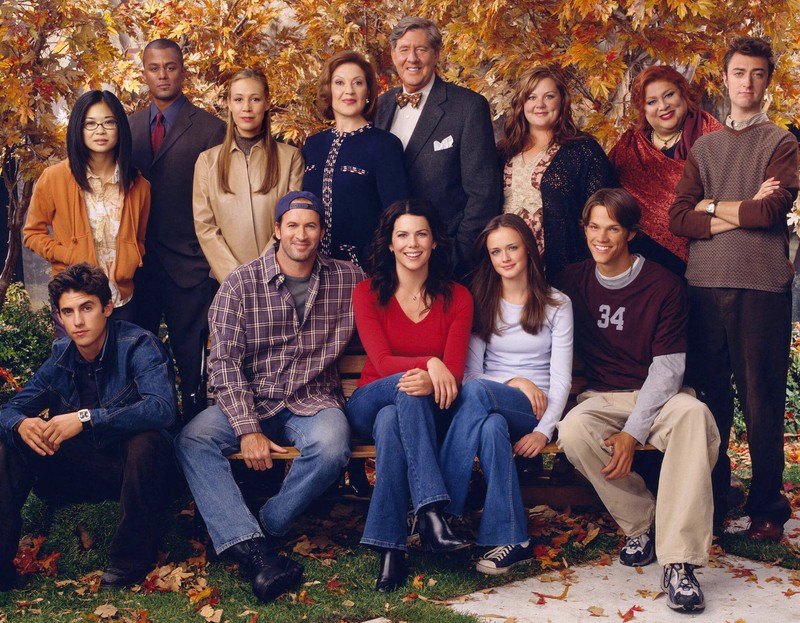 #10 Stars Hollow is Based on a Town That Actually Exists!

Did you think the town of Stars Hollow was fictional? Even though the name is indeed fictional, there is a town in Connecticut that serves as the inspiration for the series and Stars Hollow. Producer Amy Sherman-Palladino not only vacationed there, but also came up with the idea for the "Gilmore Girls" series. 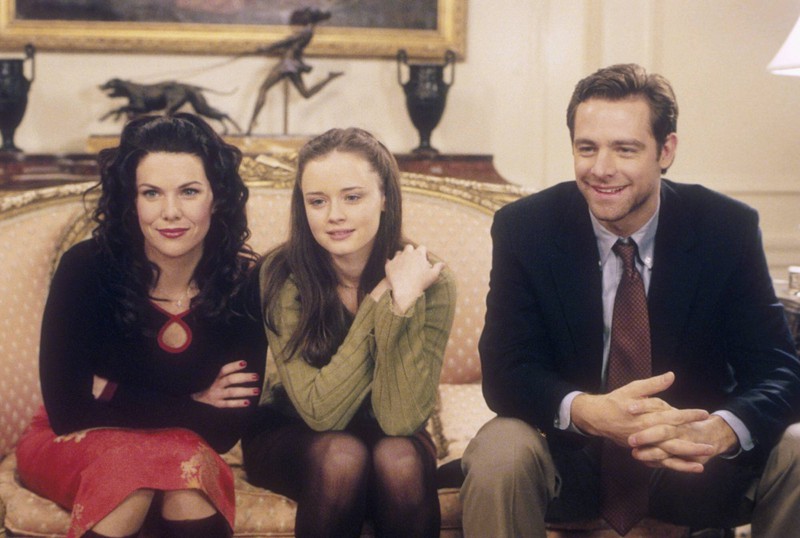 Especially the end of the seventh season did not make us happy at all! Indeed, the producers themselves did not know yet if the series would be cancelled or if it would continue to be filmed. 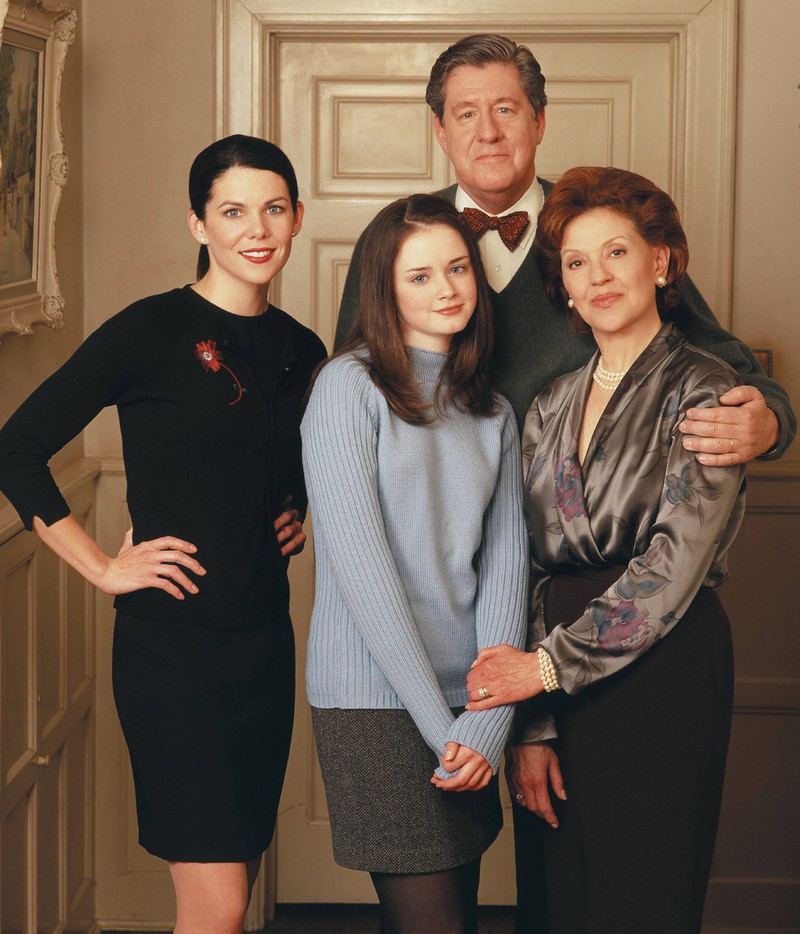 Lauren Graham's favorite scenes were the weekly Friday dinners at her grandparents' house! This is probably not what "Lorelai" had in mind, but you can see how different the roles and characters can be. 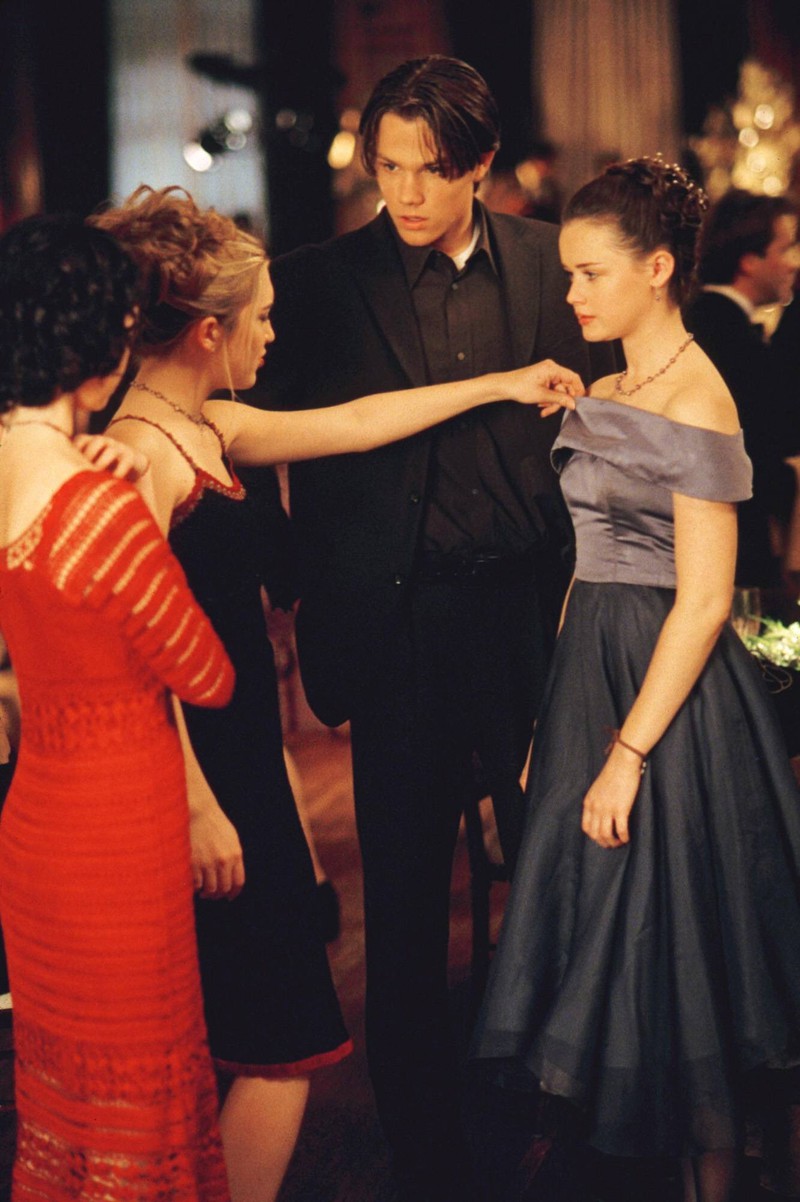 By the way, the role of "Rory Gilmore" was the very first role of the actress! We think she played it amazingly, don't you? 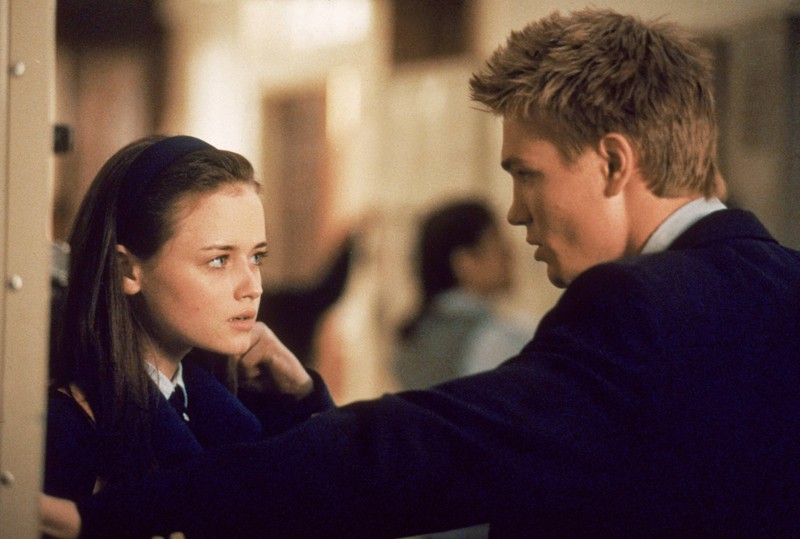 Alexis says she is "Team Rory" because Rory lives her life the way she wants to. That's the most important thing to the actress. 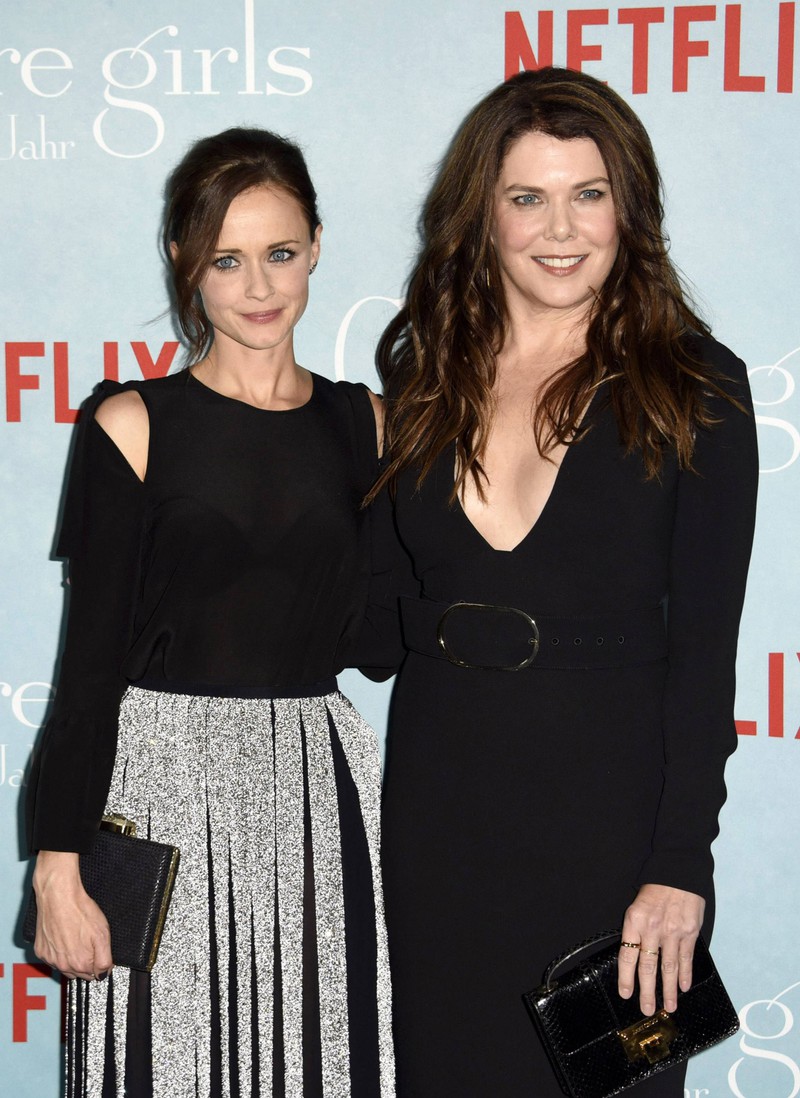 Amy Sherman-Palladino has always wanted a sequel to "Gilmore Girls", preferably as a movie. It remains to be seen whether we can watch such a movie on the big screen one day. Until then, we'll simply watch the sequel "Gilmore Girls: A Year in the Life" on Netflix!