Kelsey goes on holiday with her bf and sends her family a sweet holiday snap. At least she thinks it's sweet! The detail she misses is rather embarrassing: 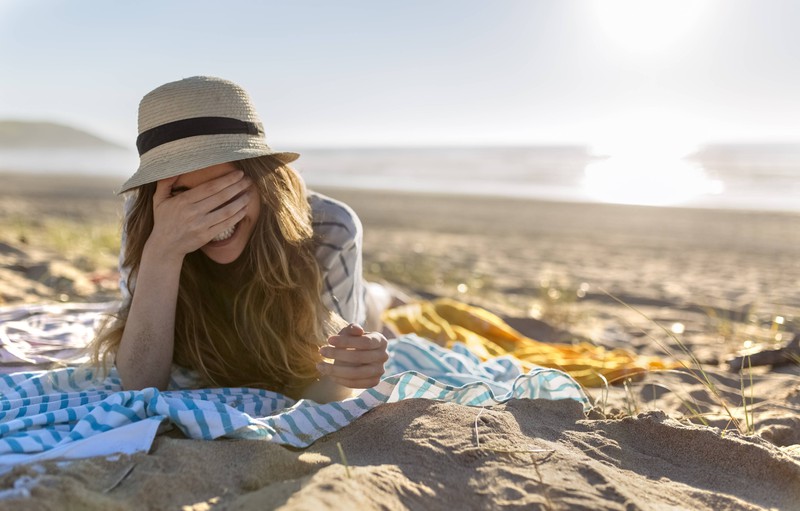 We all know these embarrassing moments, when we show holiday pictures to friends and family, and all of a sudden we swipe over a snap that's not meant for their eyes! Let Kelsey and Elliot's absolute fail holiday picture be a lesson to us: they didn't notice the super awkward detail in the "sweet" picture they sent to Kelsey's family! We feel for Elliot, who appears to be mortified that Kelsey's father spotted the detail.

What had happened? What did the couple miss? Kelsey posted the unfortunate snap to her Twitter account @_k3lsxo... 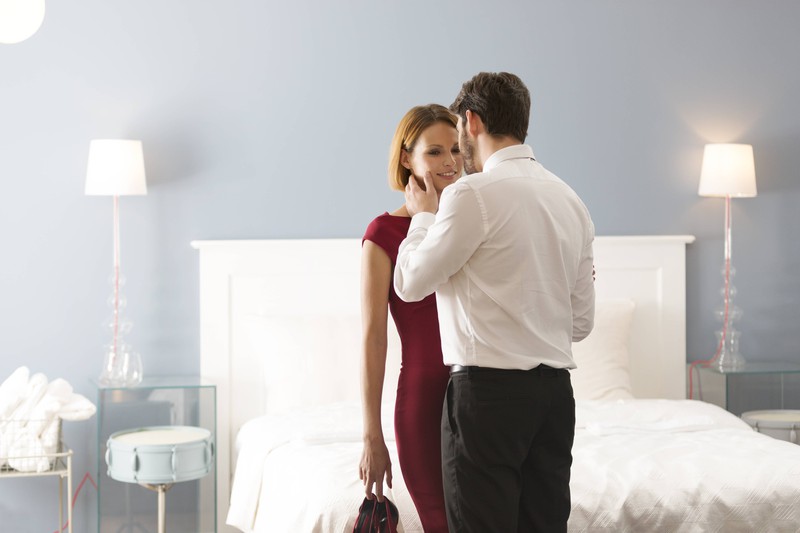 The then 22-year-old Kelsey went on holiday with her boyfriend Elliot. They decided to take a mirror selfie to send to Kelsey's mother via WhatsApp. Both look dashing in the picture, ready to enjoy their vacation to the fullest! Unfortunately, the photo was taken in a hurry and neither of them checked it for potentially embarrassing details ... big mistake! Both Kelsey and Elliot will, without doubt, never make this mistake again. Why? Because her father spotted something in the pic that left Elliot deeply ashamed! Always think about the consequences of a pic before sending it to someone, kids...

On the next page, we'll reveal which detail Kelsey's parents discovered in the picture.

If you look closely, you'll notice that there are a couple of toiletries on the counter in the center of the picture. Oh, but what is that next to the deodorant ... could it be ... that they forgot to hide the bottle of Durex lube? Yes, that's exactly what happened. Kelsey's mum only replies to the picture by saying "Dad said the pics r lovely, nice durex bottle," to which Kelsey responds, "It's elliot's knee cream!". Yeah, sure! Nice way to bluff it out, Kelsey and Elliot! Of course, her parents won't be fooled. Kelsey could have turned her parents' ability to recognize the lube bottle around and made a joke about them, but no, they paniced. 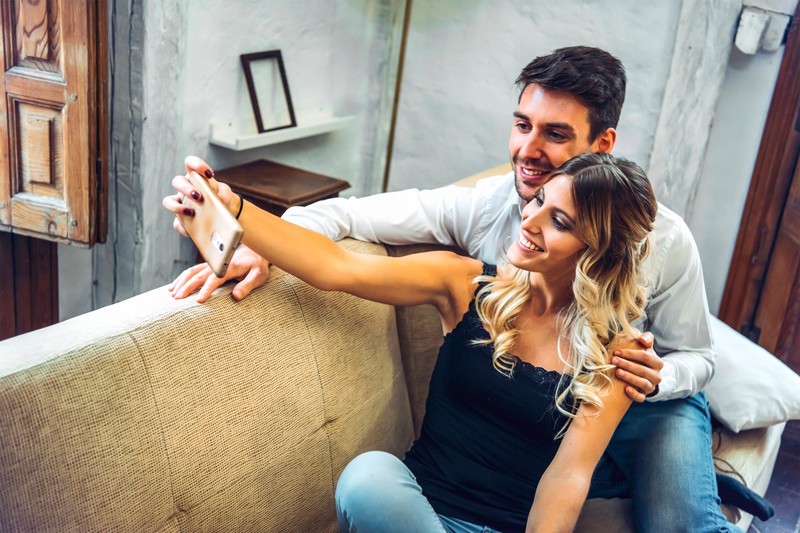 Kelsey shared the picture to her Twitter account with an apology to her dad: "Sorry dad. Will not be sending more holiday pics in a hurry."

Numerous Twitter users responded to the unfortunate snapshot. One tweet by @pompeybluebird reads "She should know by now that dads with daughters are like the FBI", while user @GemBrodie adds "Aw man you can't come home from that holiday."

This holiday snap will surely be the basis for many dad jokes to come. We feel for both Kelsey and Elliot!