To save money and time, the most common advice is to freeze foods. Be careful, though, because some foods shouldn't be frozen! 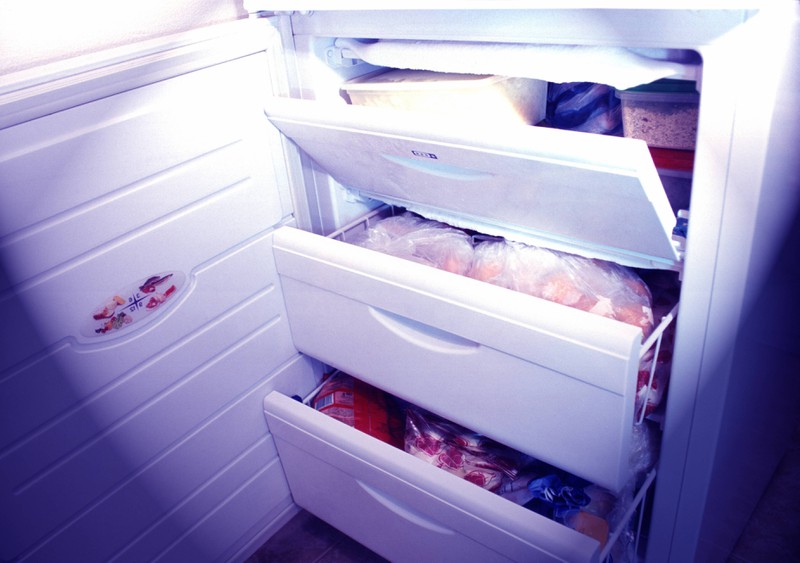 Generally speaking, freezing food is always a good idea, because on the one hand you save money and on the other hand you don't waste as much food. If you don't want to or can't get out of the house as often to do your shopping, you can open your freezer and have almost your own supermarket at home. But be careful! It is better not to freeze certain foods, because they can become harmful to your health!

We summarized the foods that you should never freeze, even if you have some left: 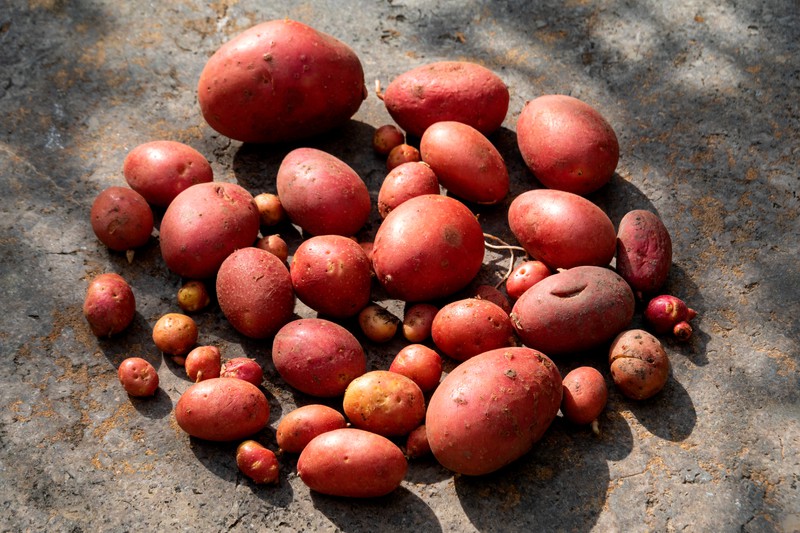 Yes, we admit it, we love them – potatoes. Whether they are served with butter or cottage cheese, fried, or mashed, they never fail us. But it's not a good idea to freeze potatoes, at least not when they're raw, because they become strangely sweet and mushy when thawed.

But if you have previously prepared them as fries or in another form and have some left, you can freeze them without worry.

Another tip: if you reheat an already prepared potato without freezing it, it can be very dangerous for your health! 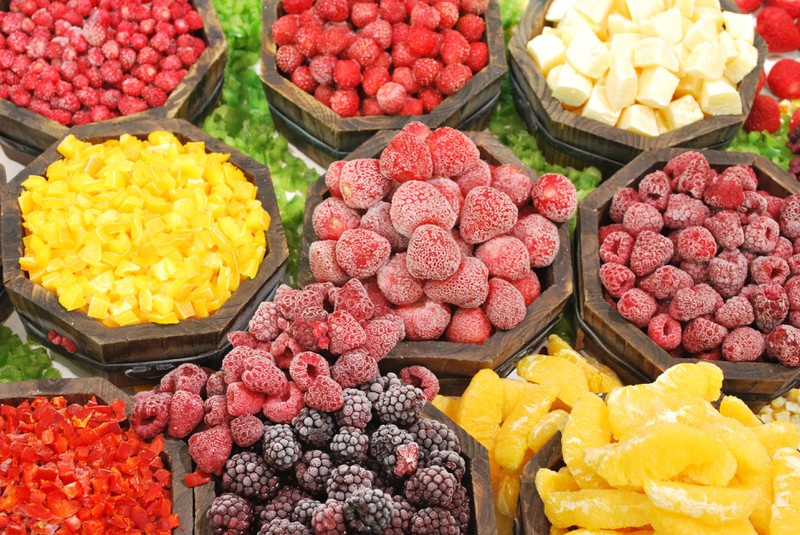 By themselves, cut and peeled fruits and vegetables freeze very well, and when defrosted, they can be used perfectly well to make smoothies and the like, without having to watch the fruit deteriorate in its skin. But there are exceptions and they are not necessarily related to the variety, but to their components.

For vegetables like tomatoes, cucumbers and most salads, as well as for fruits like melons and grapes, the water content is simply too high: if you thaw them after freezing them, they become super mushy!

A little tip for the smart ones: did you know that not all fruits are vegan? 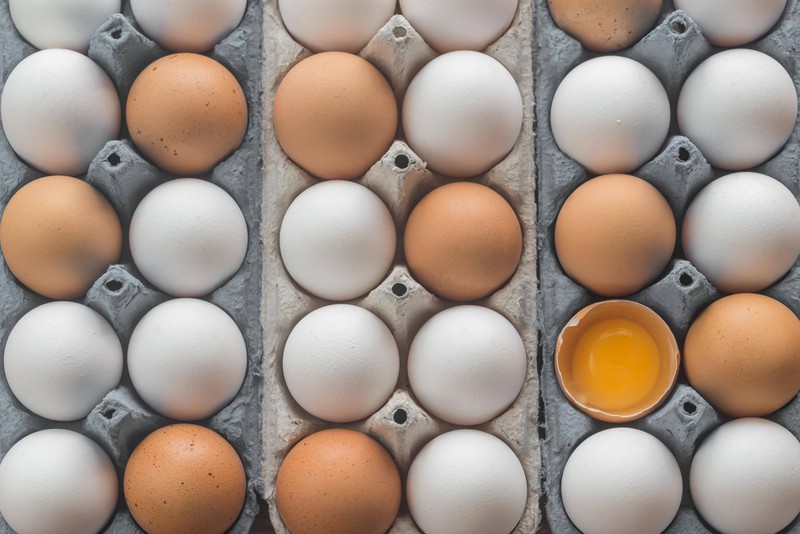 Just like potatoes, eggs are one of our favorite foods, but they are also one of those foods that should not be reheated. And you shouldn't freeze them either. If you freeze them raw, you'll be in for a nasty surprise as the shell will burst and if you freeze already cooked eggs, you'll end up with a rubbery, unappetizing paste.

Beaten egg whites can be frozen for a few weeks, but that's it. 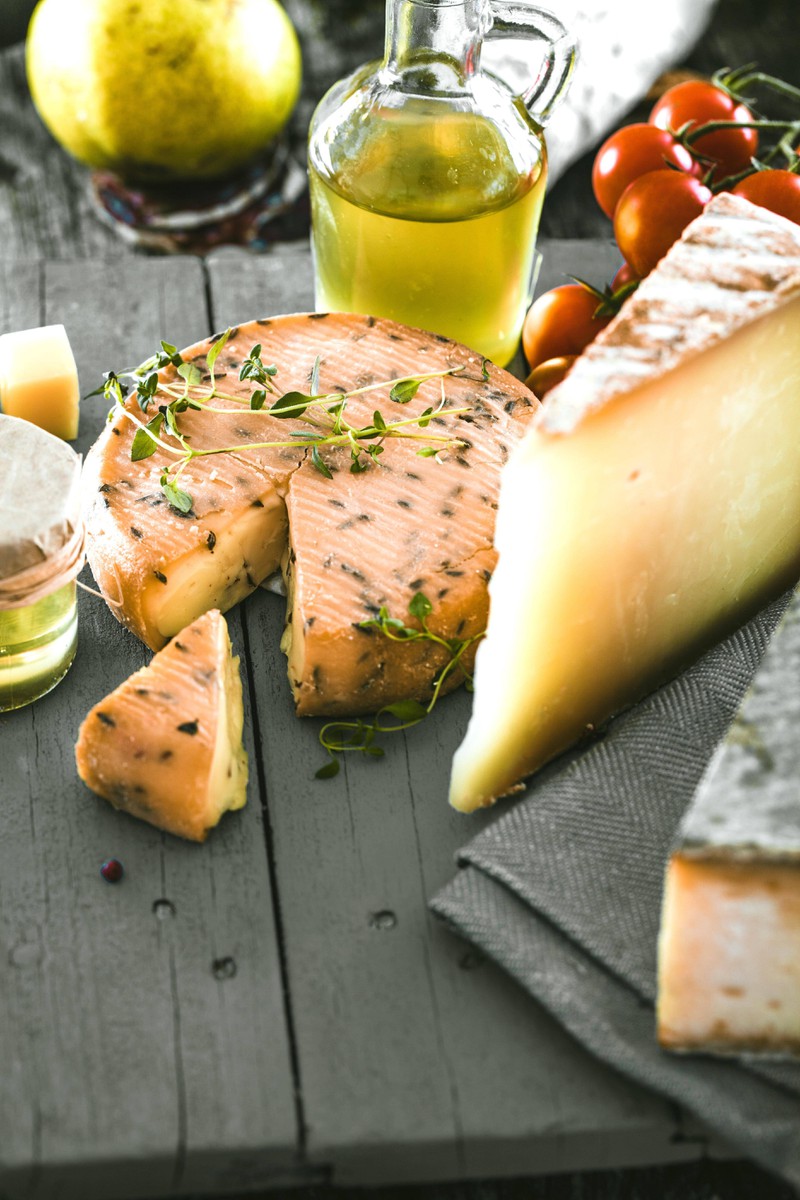 How often do we forget the rest of a yogurt or cheese that is so delicious and see it go bad? We get mad and buy them again and the same thing happens again. How convenient it would be to be able to buy large quantities and freeze them. Unfortunately, it's not that simple.

Fresh cheese, for example, flakes disgustingly after thawing and soft cheese turns to mush. Hard cheeses can be frozen, but you should know that the cheese loses its taste (but it's good enough for cooking or gratinating).

In the case of fresh cheese, it is the high fat content that is responsible for the formation of flakes, and the same is true for whole milk, cream, yogurt and cottage cheese. 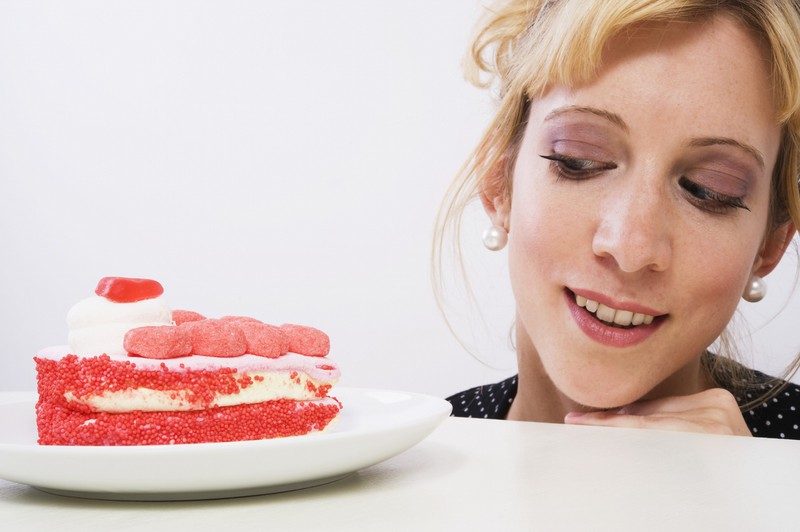 When it comes to foods which contain gelatin, i.e. some cakes, puddings, desserts such as jelly, it is better to force yourself to eat it (oh, no!). Because if you freeze gelatin, the internal bond dissolves and the mass becomes liquid. Nobody wants to eat it. 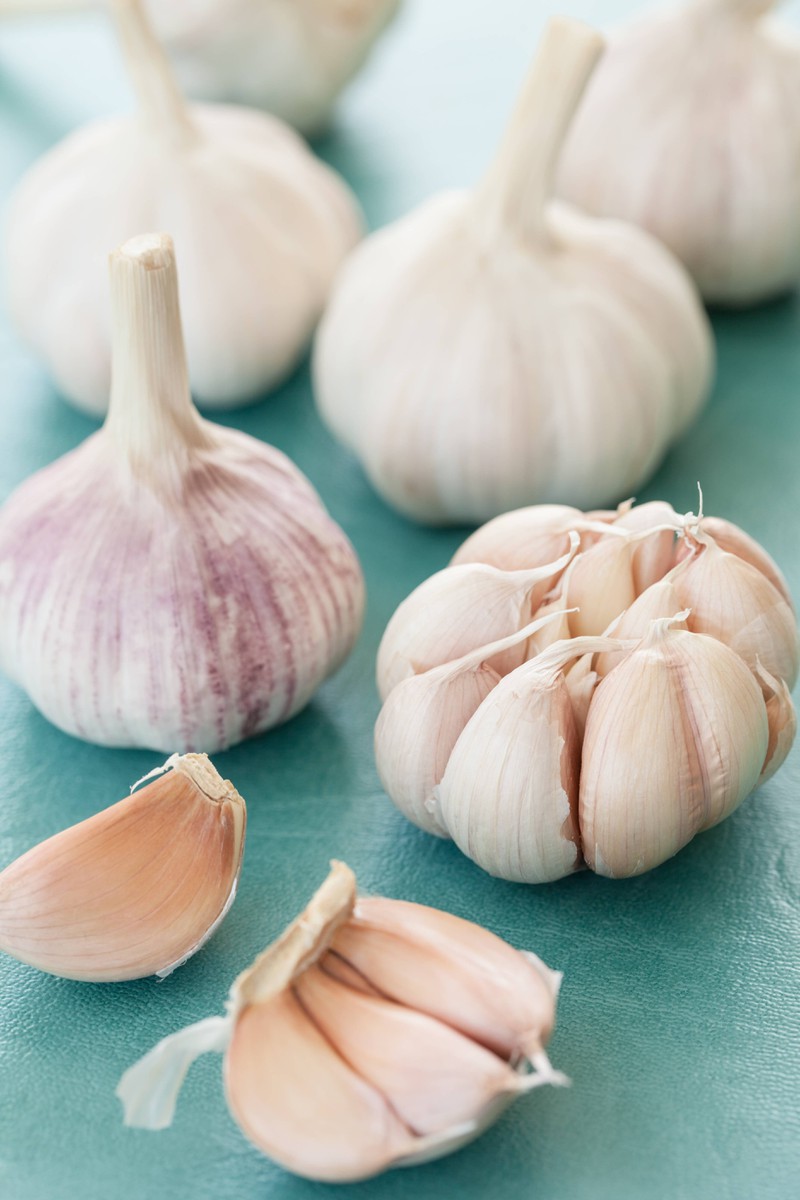 Unlike onions, garlic does not freeze as well. Indeed, this popular clove loses too much of its flavor and can be stored for quite a long time in a dry, dark place.

Wine is also one of those products that changes its taste when frozen. However, why would you freeze wine in the first place, right?

Finally, a little surprise: Here are foods you can freeze: 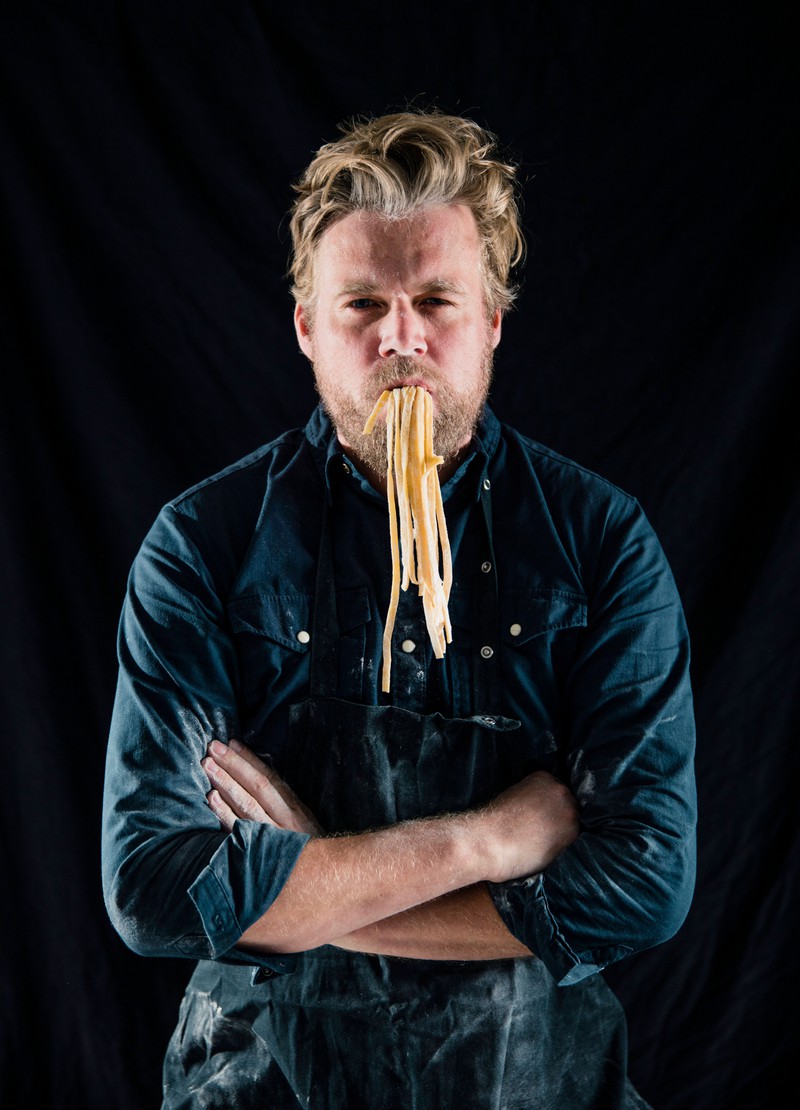 In fact, you can freeze already cooked pasta for a few weeks. That's good to know. Because, honestly, who is able to properly evaluate a portion of pasta before cooking it?

Now you know which foods you should avoid freezing, even though you may not want to leave your house that often to go shopping.