Famous Relatives: Celebrities Who Are Related to Each Other

These celebrities are famous relatives! Some of them are related to equally successful stars, others to royals. We guarantee that you'll be surprised: 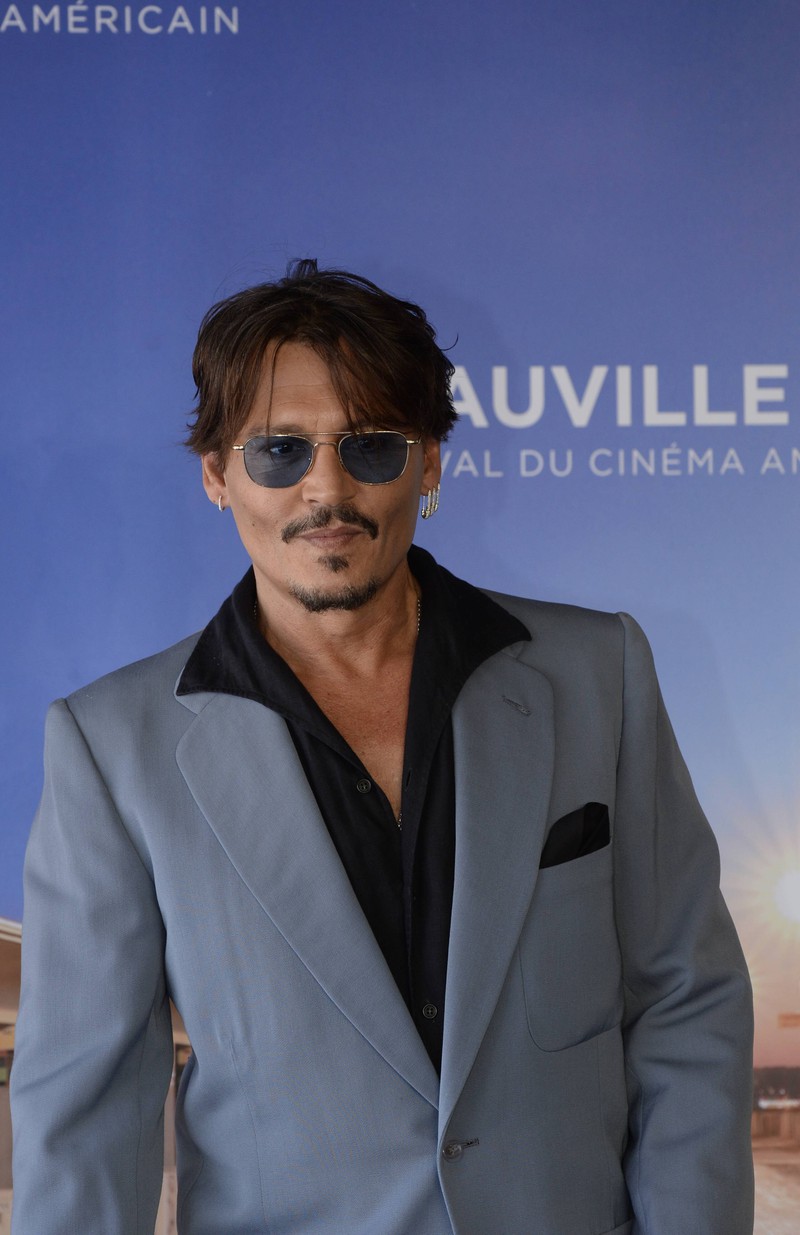 DNA analysis for genealogical research is a hot trend at the moment. Many people dream of finding out that they're related to a famous person – celebrities, someone belonging to a royal family, you name it! These celebs aren't only famous themselves, but have illustrious relatives on top of that.

The "Pirates of the Caribbean" actor is supposedly related to the aristocrat. According to genealogists, Johnny Depp has the same great-great-grandfather as Queen Elizabeth II! Do you see any similarities between the two...? 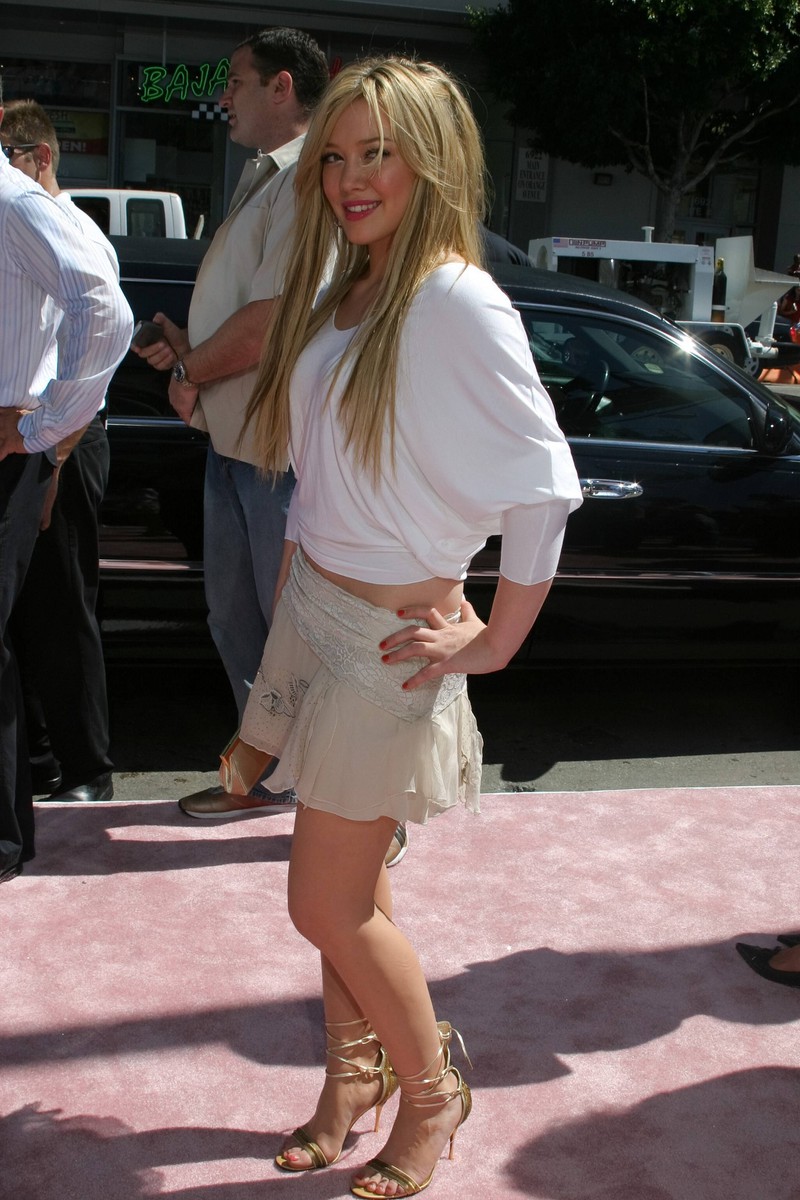 The "Cinderella Story" actress is apparently a distant relative of the Queen! She is a descendant of the myth-enshrouded King Richard III. He was the last King of England to die on the battlefield.

Due to this kinship, the Queen and Hilary Duff, who is only 1.57 m tall, are 18th cousins. 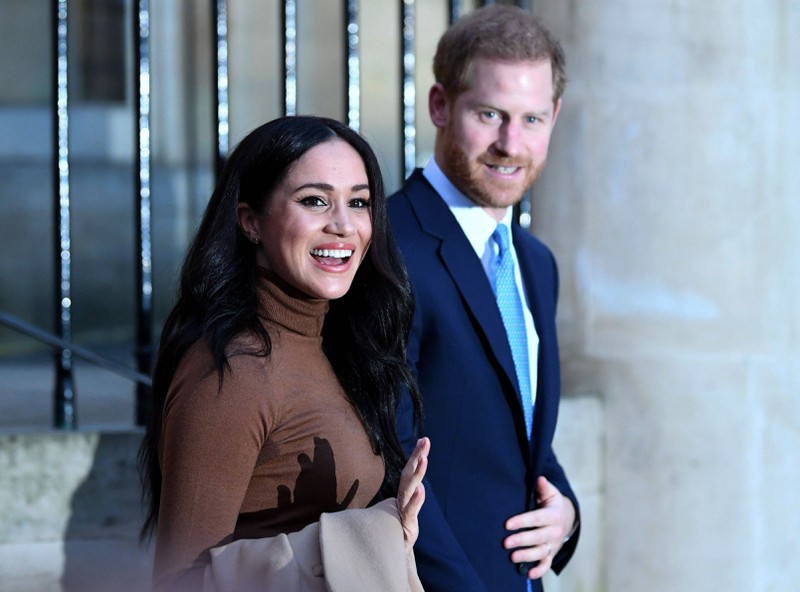 Meghan Markle didn't even have to marry Prince Harry in order to have royal blood running through her veins! Her family are descendants of King Edward III, who reigned England and Wales in the Middle Ages. That also means that Meghan and Harry are very distant relatives. When it comes to Americans, it's quite common to be related to British royalty, though, since countless British puritans escaped religious persecution in England in the 17th by fleeing to North America. 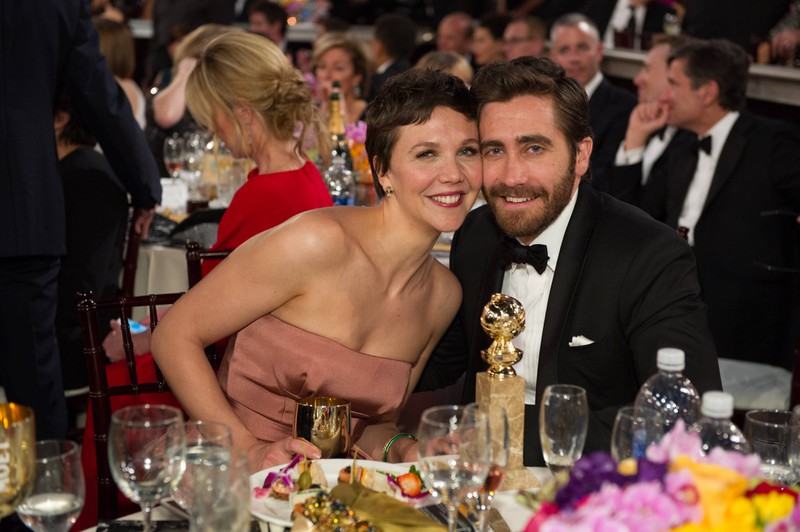 Although they have the same surname, most people don't know that Maggie and Jake Gyllenhaal are in fact siblings! Plus: they're descendants of King Henry I.

King Henry I was known for making unusual decisions. He was responsible for reuniting the two domains his father had left to his brothers. On top of that, he appointed his daughter Matilda to be the rightful heiress to the throne. 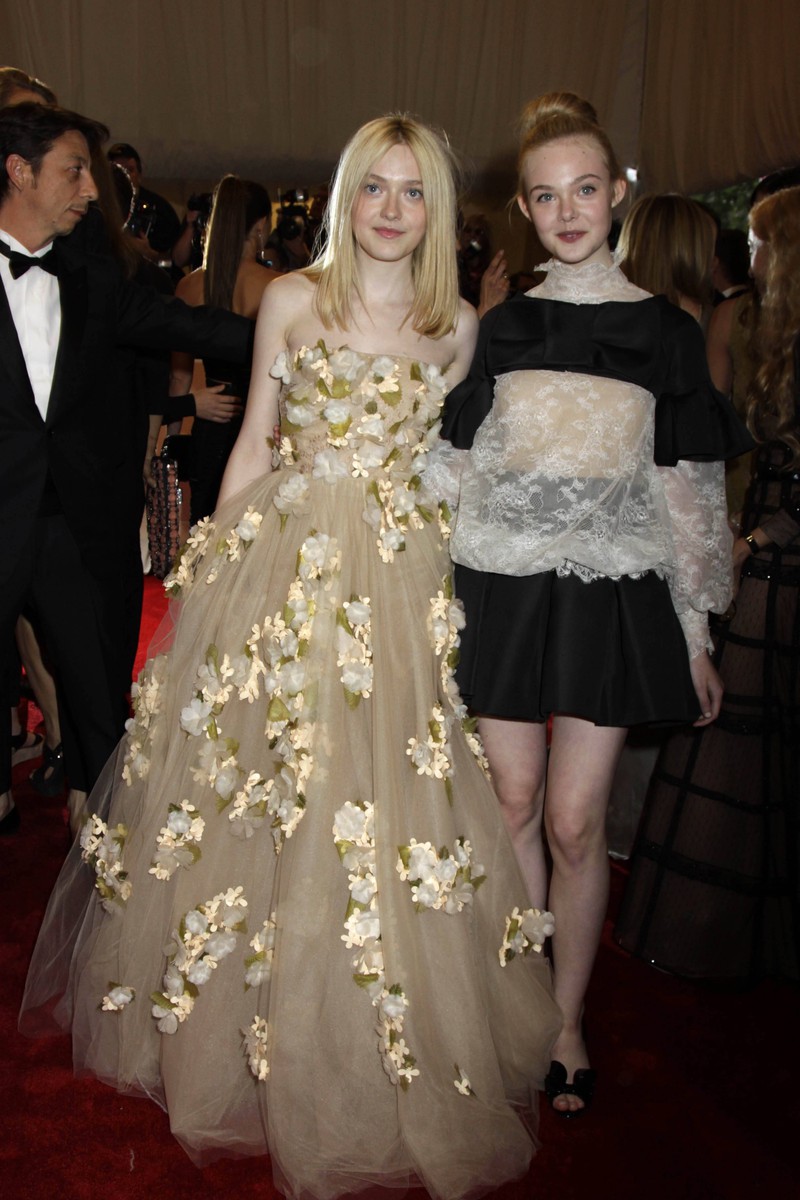 These famous sisters are of royal blood, too! Just like Duchess Kate of Cambridge, the Fanning family are descendants of King Edward III! Accordingly, Elle is Kate's 21st cousin! We always thought that these two fairy sisters have an aristocratic air to them, but didn't know that they're actually related to British royalty! 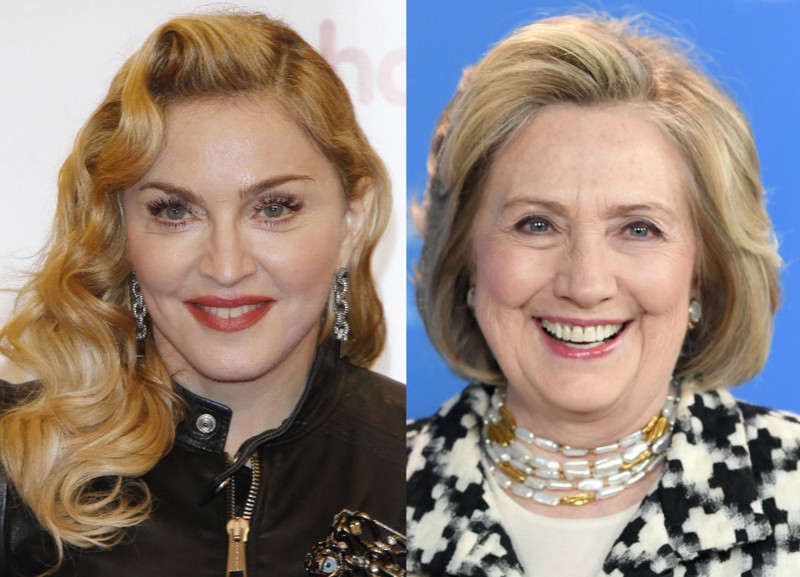 Although only distantly related, the former First Lady is related to the Queen of Pop! A genealogist from Washington found out that they are 10th cousins. We can't imagine what a family reunion would be like – it would surely be anything but boring! 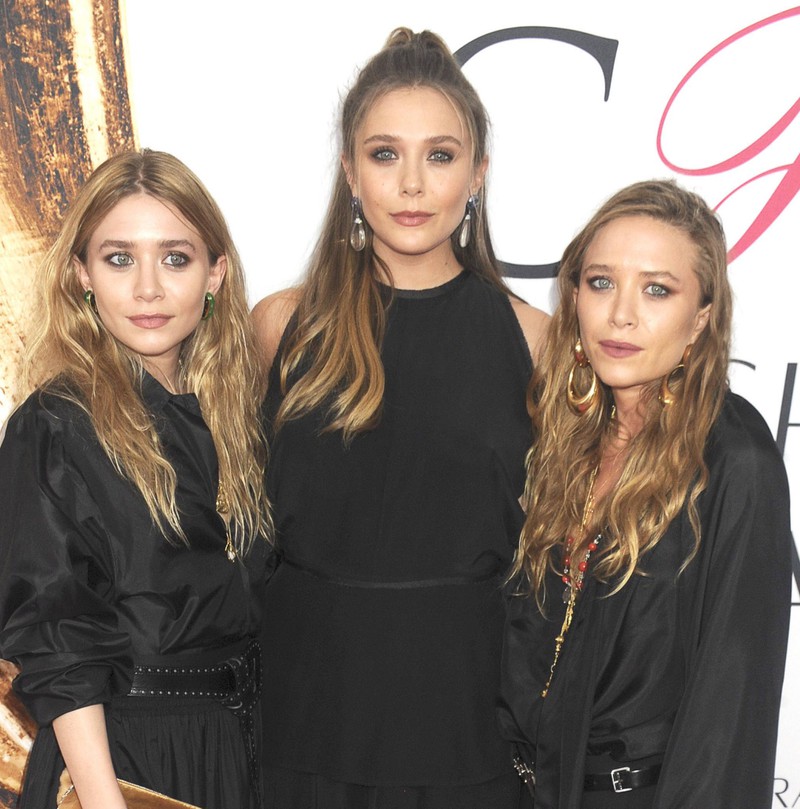 Now that you see them all together, scales suddenly fall from your eyes, right? It's true, the famous Olsen Twins are related to their similarly successful sister Elizabeth Olsen. While the twins were child stars – you surely remember that they both played "Michelle Tanner" on "Full House" – their sister entered the acting business a tiny bit later. She started acting at age four. She did reveal, though, that she took a break from acting when she was ten, because she didn't want to be successful only because of her famous last name. Today, she's best known for her role as Wanda in Marvel's WandaVision!