An Artist Shows What European Countries Remind Him Of

Some people are very imaginative and see something in the contours of countries we don't see. This is what the artist Zackabier sees in European countries: 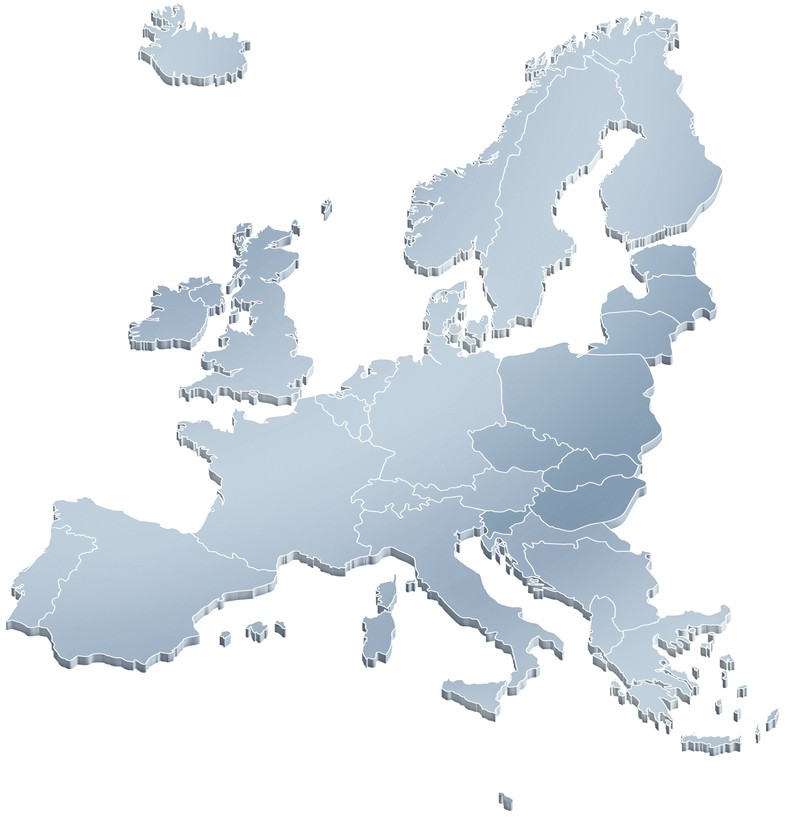 Let's go to the next page: 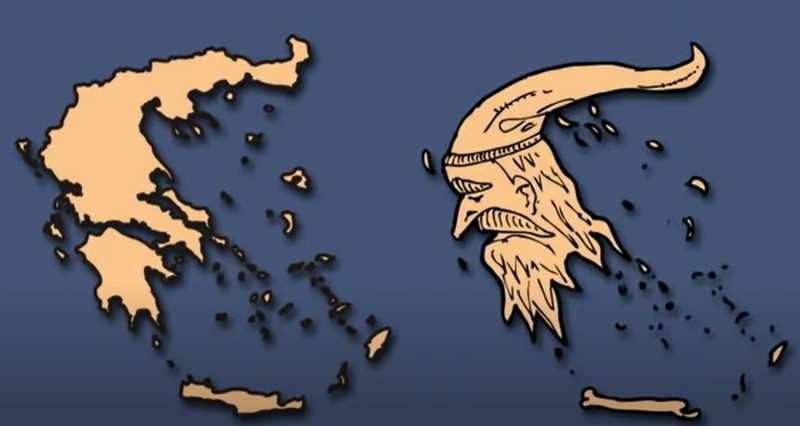 Greece apparently wasn't so easy for the artist, but the old man is quite recognizable. What do you make of the islands though? 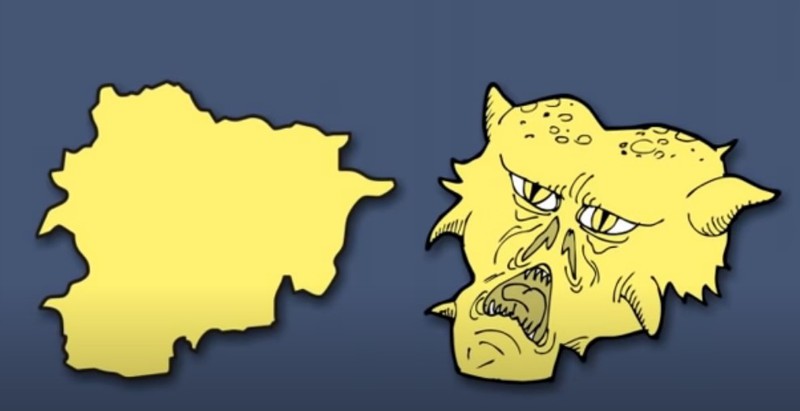 In this outline, the artist sees a dinosaur head. Admittedly, Andorra already looks a bit like this, at least the “horns” are quite pronounced! 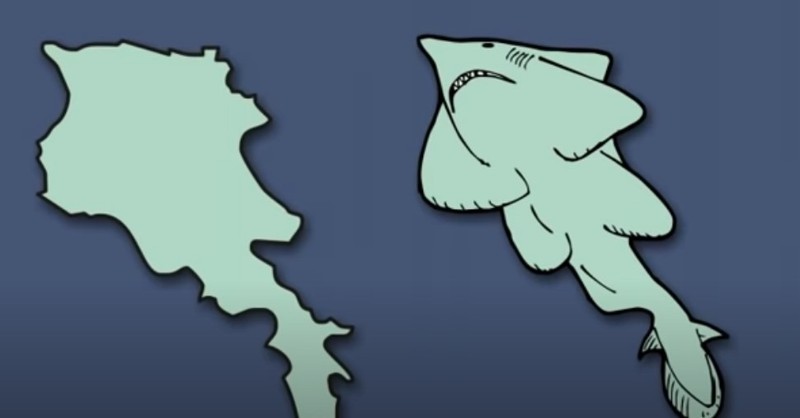 If you let your imagination run wild, you might see a shark in Armenia and the outline of it, respectively. When you see the picture next to it, you wonder why you never noticed it before, right?

In the outline of the European country, the artist sees a fat snail. How funny! We wouldn't want to change places with this country, though.

I wonder what he sees in the other countries?

You won't believe it, but the shape of Azerbaijan reminds the artist of something you probably didn't see: a bird or and one of its feathers. What a beautiful interpretation!

Is the next country as lucky? 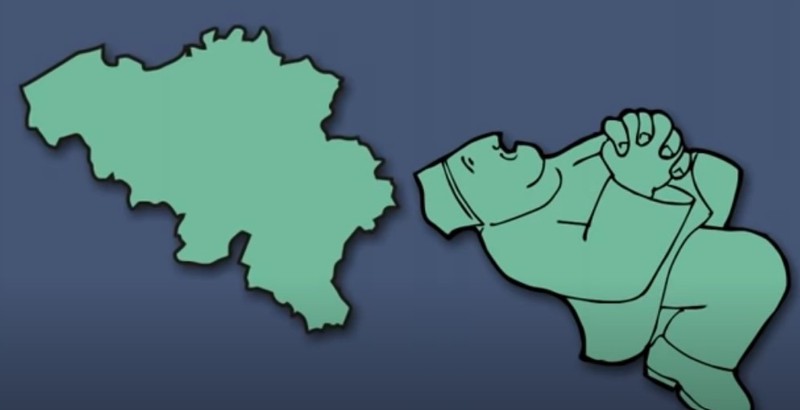 The silhouette of Belgium evokes an interesting image in the artist; he sees a man during prayer. Once you see it, you're unlikely to forget it... 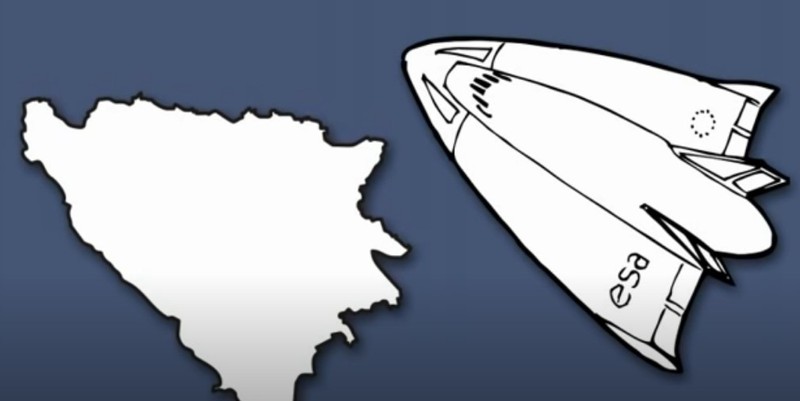 The European country of Bosnia and Herzegovina reminds him of a spaceship, or at least of a flying object that looks quite similar to it. The inhabitants probably wouldn't have expected that! 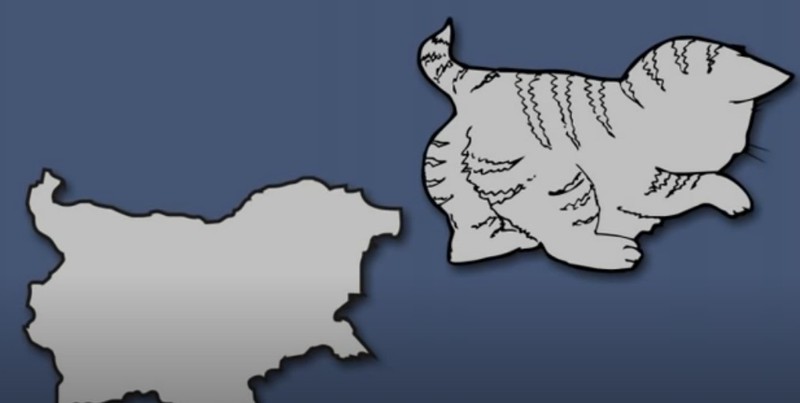 The outline of the European country Bulgaria looks like a cat. How cute! We're reminded of Garfield, after all, he also has stripes and is quite chunky. 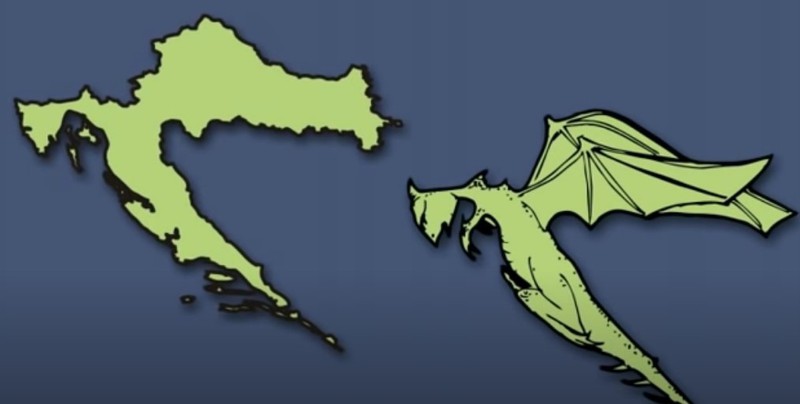 The outline of Croatia suggests a dragon. The wings look pretty impressive, don't you think?

The European country reminds the artist of a guinea pig. Alright, you have to have a lot of imagination for this one. We did not recognize it immediately. 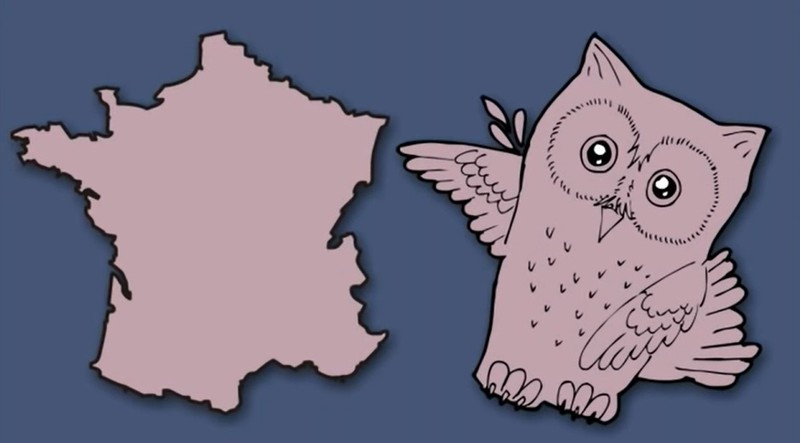 France as an owl? That's right, we haven't seen the country like that before! 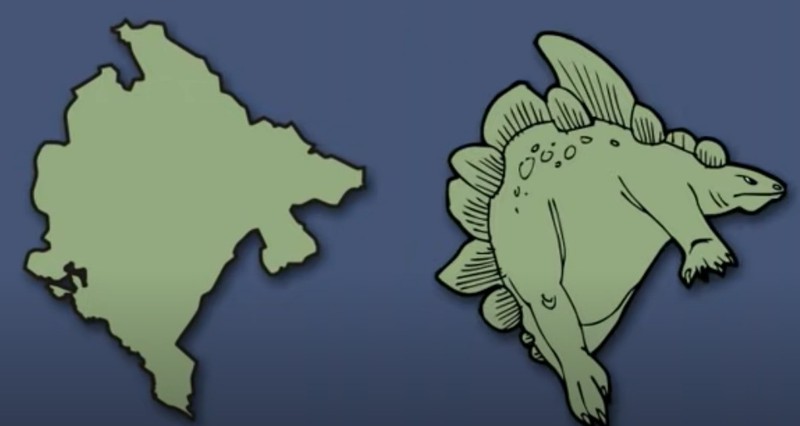 The artist transformed the outlines of Montenegro into a dinosaur, a stegosaurus to be exact. Doesn't this give the country a whole new charm? 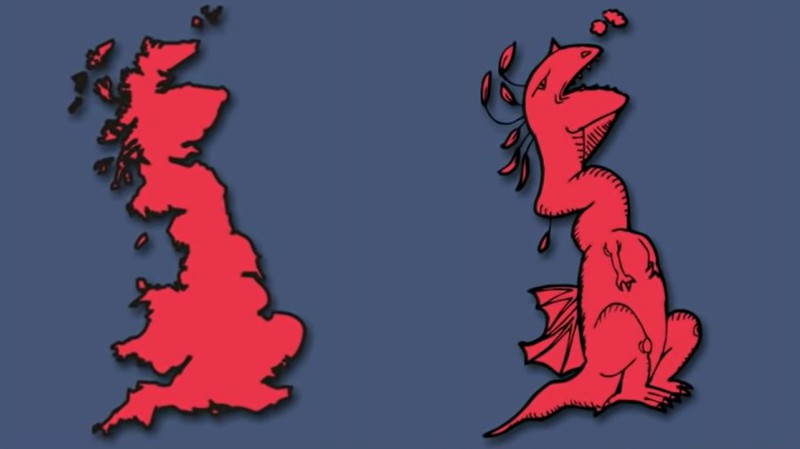 The island reminds the artist of yet another dragon. Funny idea!

Which country is next? 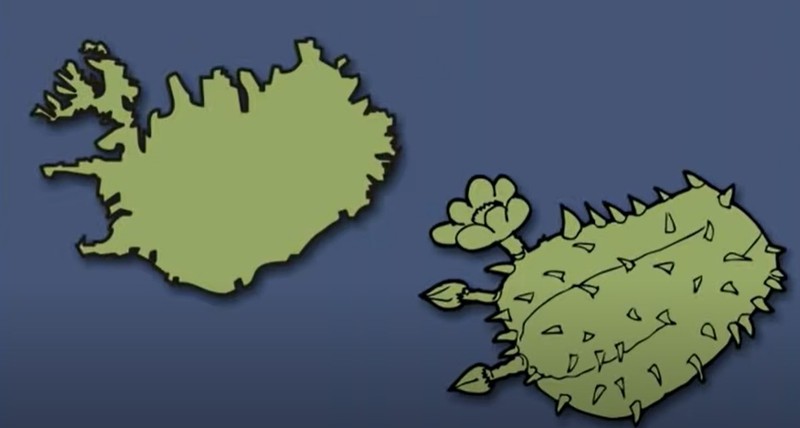 The drawing of Iceland hits the bull's eye. It's only a pity that the cactus doesn't quite do justice to the country itself.

Off to the next silhouette: 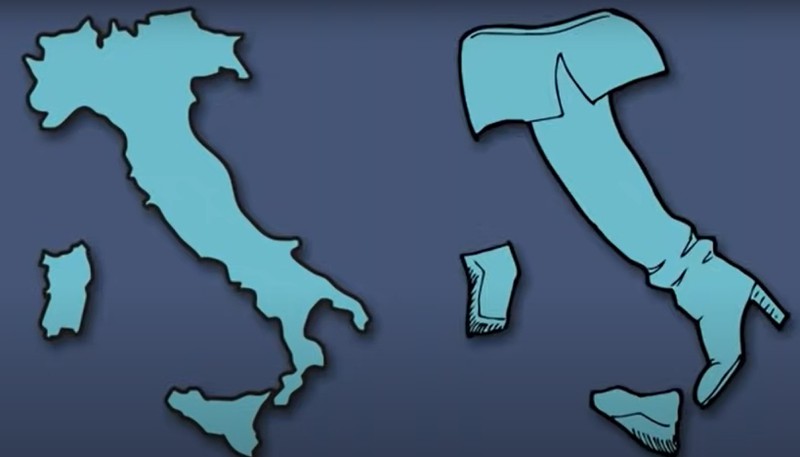 What could Italy be other than the boot? Known worldwide, even the artist admits that this country's silhouette is clearly a boot. 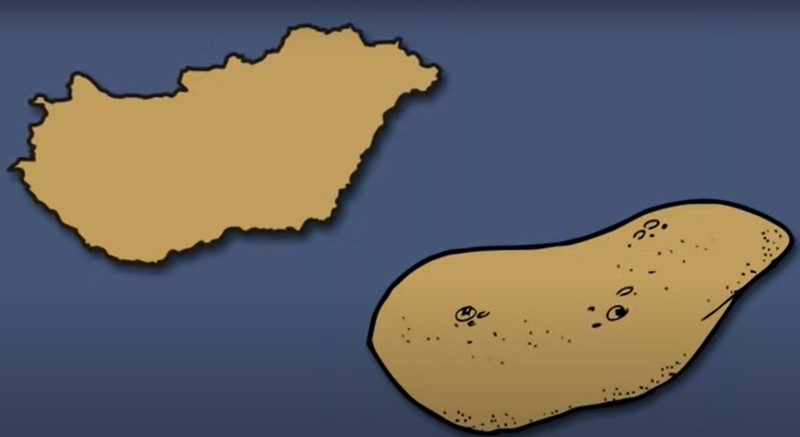 Unfortunately, Hungary's shape doesn't offer as much room for creativity as many other countries do. Somehow you can see the potato.

Can you guess what the artist imagines when he sees Ireland? 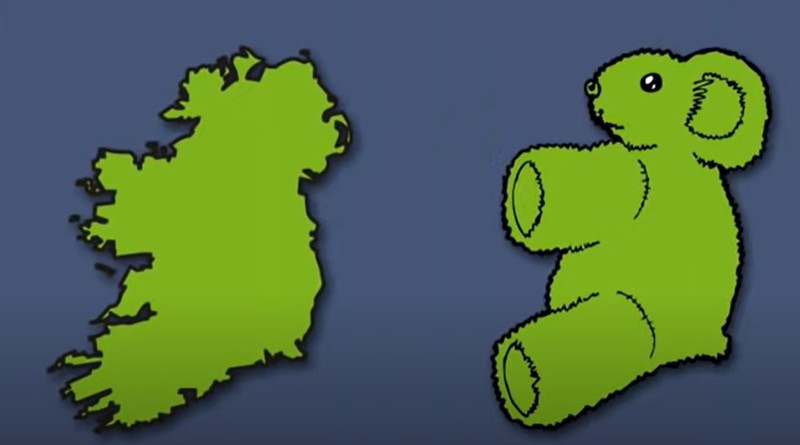 Zackabier says that Ireland reminds him of a "teddy bear", but especially with the drawing and the ears it strongly reminds us of a koala, doesn't it? Of course that can strictly speaking be a teddy bear as well. 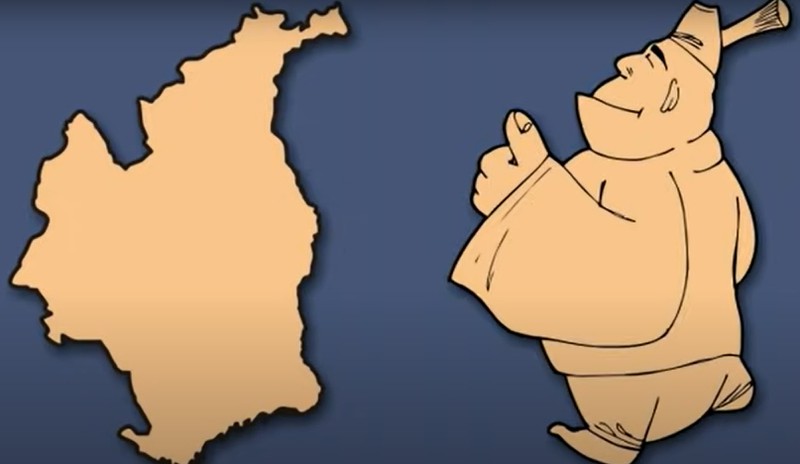 Of course, this is only the part of Kazakhstan that also belongs to Europe, that is, the part all the way in the west. Of course, the fact that this turns into a person giving a thumbs up to the west is quite a picture.

The next shape is “angry”: 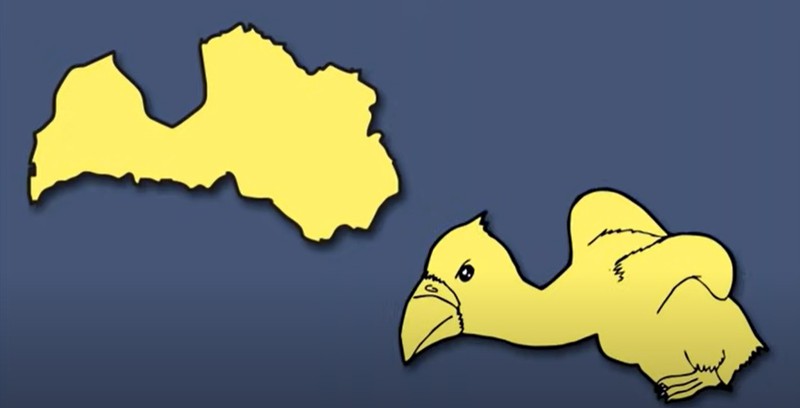 Probably most people would agree with the artist on the bird for Latvia. But whether it is a vulture or an eagle is probably still up for discussion. Also whether it's angry or not! 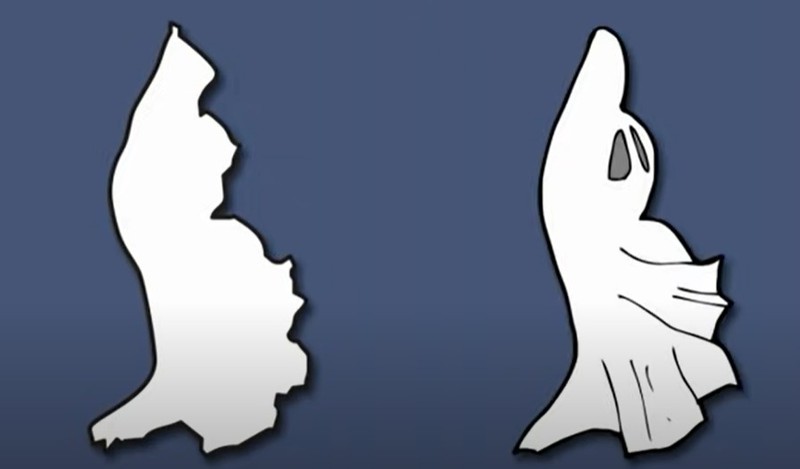 When you look at Liechtenstein like this, it is the symbol of a ghostly figure, isn't it? It's almost a little spooky. 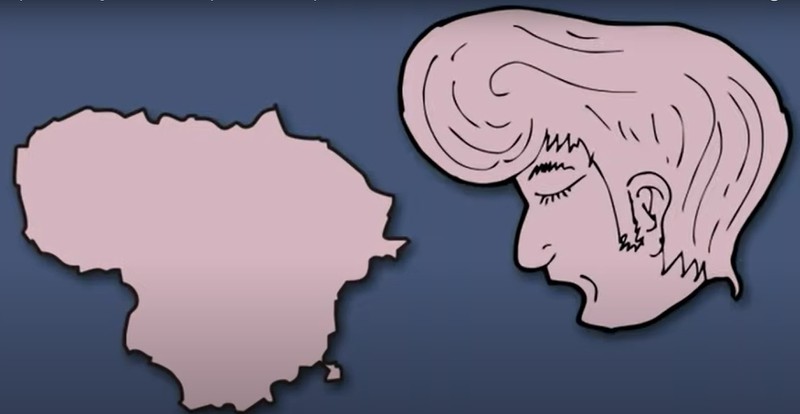 Lithuania is a bit more difficult, but with a little imagination you can probably recognize the singing head. Rock on! 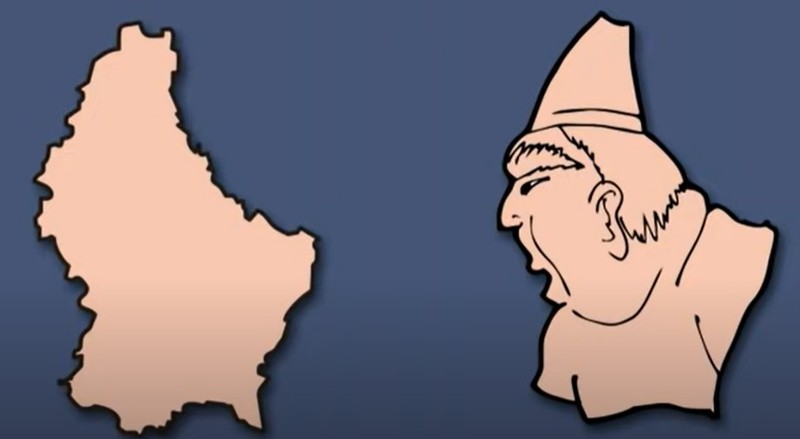 Who would have recognized Luxembourg like this? A remarkable and fitting achievement of Zackabier to recognize a man with "mighty eyebrows" here to explain the small edge in the northwest. 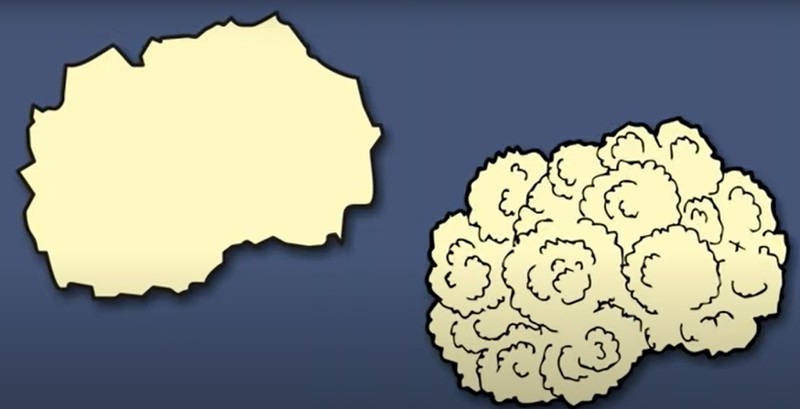 The cauliflower in North Macedonia fits somehow, but it seems a bit far-fetched when considering the shape. There is such a thing as artistic freedom!

The European country is actually two different images, if you will. On the one hand, we have a rat in the northwest running to a piece of cheese, while the southeast is a shoal of fish. As long as the fish don't want a piece of the cheese too, all seems well! 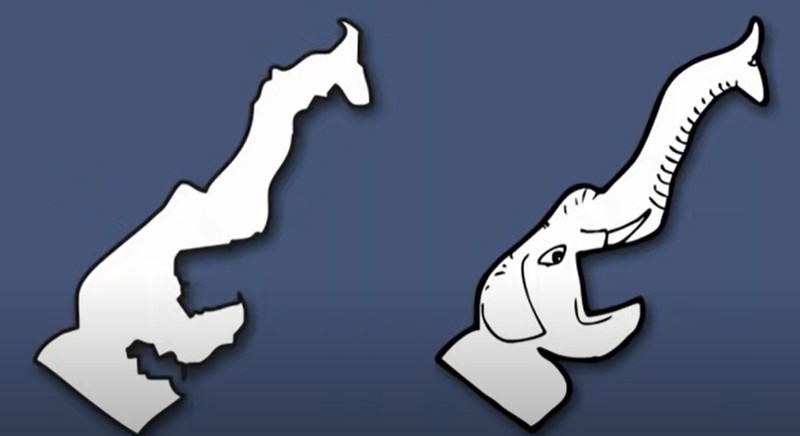 With the land you can see an elephant, however, here even the artist has struggled a bit. His elephant also seems to be somewhat angry or pissed off. 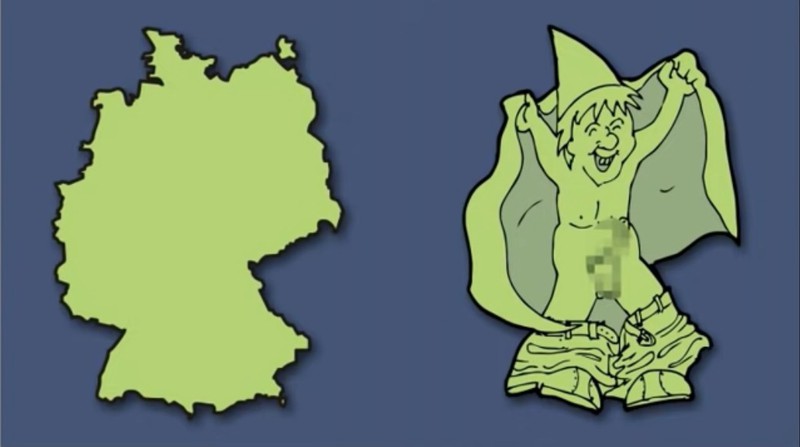 You need a lot of imagination for the shape of Germany. But he literally got the best out of it!

Of course, one doesn't have to take all this too seriously. But you can, as you wish.

You can see all the artist's reflections on the shapes of European countries in his video on YouTube.