We feel sorry for these gynecologists! With some stories we're undecided whether we should cry or laugh - you choose! Here are their weirdest experiences: 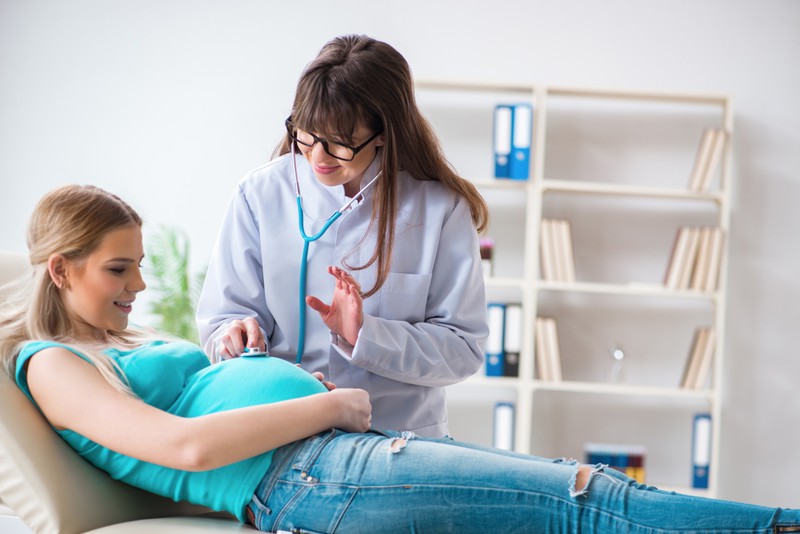 Any person who's ever been to the gynecologist's knows what an awkward, and at times unpleasant experience check-ups can be. However, this sentiment goes both ways. Some OB/GYNs have pretty uncomfortable experiences with their patients, as well. Here are the weirdest ones we could find on Reddit.

#1 That Must be so Painful

"My wife's an OB/GYN. The worst case she related to me was a female inmate that had such a bad case of genital warts that it was impossible to discern any specific anatomical structures. It was just a giant mass of warts and infected discharge.

She was also 10 weeks pregnant and still intimate with her partner..." 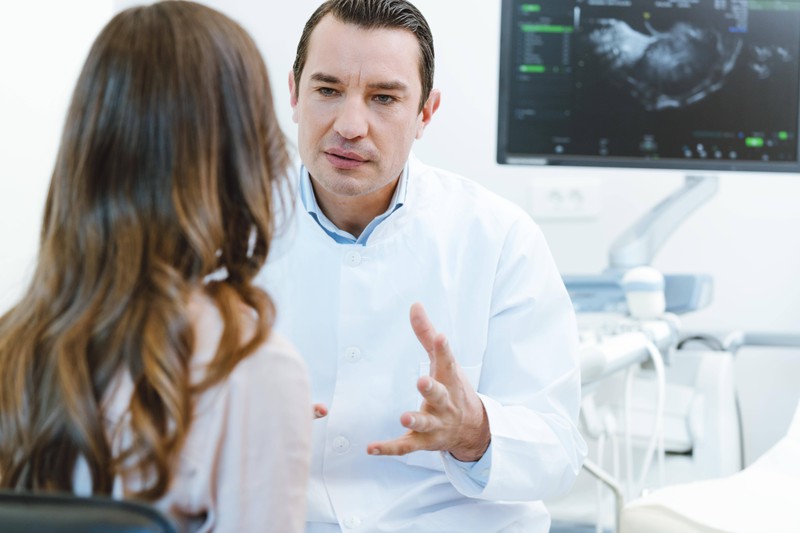 "Couple is getting an ultrasound. Tech tells them that by how the baby was measuring, baby would be full term by X date. Well dad counted backward and suddenly stood up yelling that he was in another state at that time. Needless to say some chairs were thrown and he literally walked out and left her there. Apparently she planned on letting him think the baby was his and born premature." 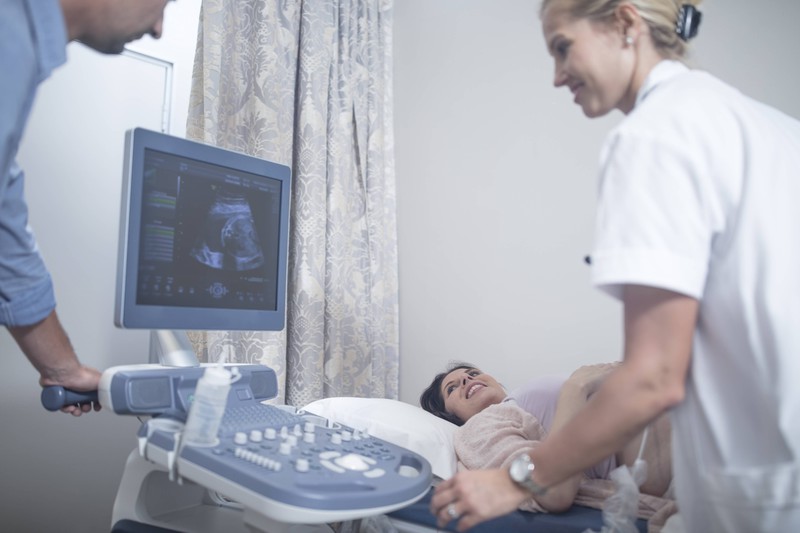 "Was performing a pelvic exam on a pregnant young woman, late teens. I have her in the stirrups and start the exam only to find that her nether regions are so extensively pierced with charms/danglies that I have to ask the MA to glove up and carefully retract the dangly charms hanging off the piercings." 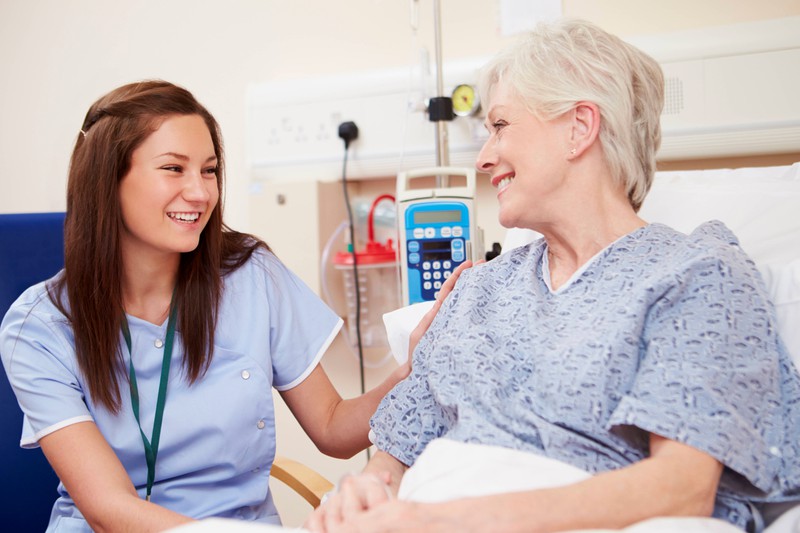 "My OB/GYN told me a story of a very sweet old lady who was her patient. She was getting frequent yeast infections and my Dr. told her that yogurt helps against it. Cue to the next appointment and they go to do the pelvic exam and lo and behold this poor, sweet old lady had strawberry Yoplait smeared in and around her nether regions.

Edit for clarity: the doctor definitely meant for her to EAT the yogurt, not apply it topically." 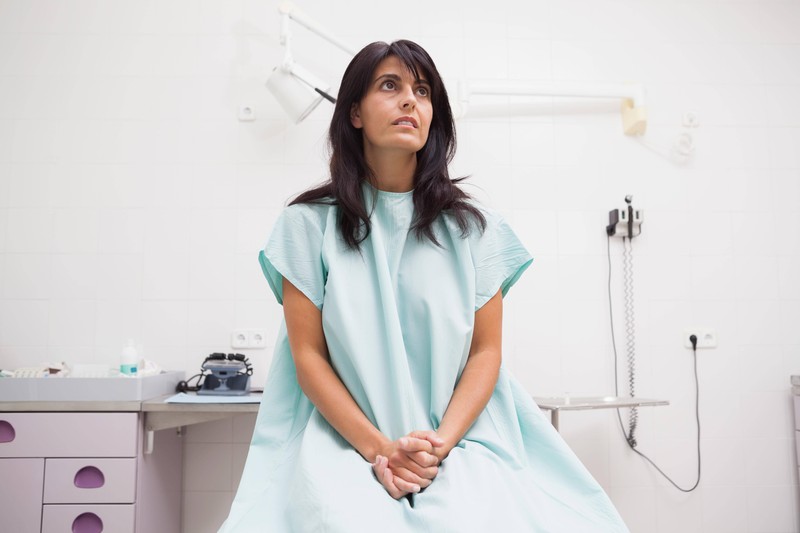 "During my OBGYN rotation, a woman came in with a clove of garlic stuck in her hoo-ha, used as a home remedy for yeast infections which actually is not that uncommon of a complaint. But when going to retrieve it, a fly of some sort flew out as soon as the speculum was placed and opened. It must have wanted out for hours, if not days, with the vigor and speed at which it flew out of this girl's lady parts. To this day I'm wondering if it was a maggot in the garlic and hatched, how it lived in there, etc." 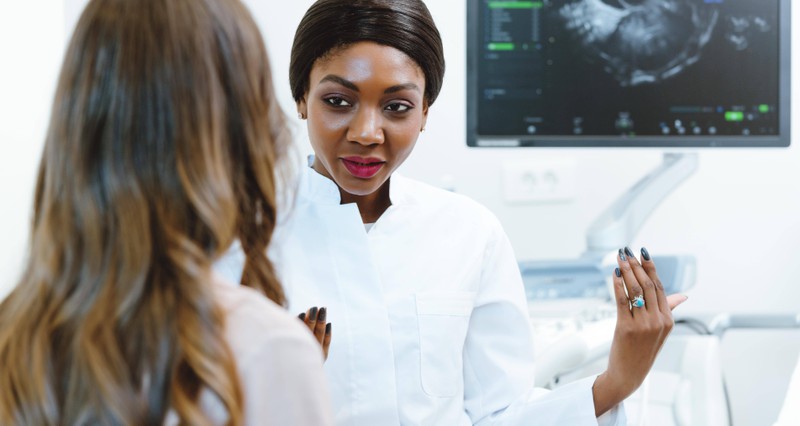 "When my husband was an intern on a public hospital here in Brazil he told me about 2 nasty cases:

1. A woman walks in complaining of a foul smell on her private parts. Upon closer inspection the doctor pulls out not one, but THREE condoms that were lost in there. She said that the last time her boyfriend had lost a condom inside her had been about a month before.

2. Same complaint, foul smell. Doctor examines and finds pieces of raw rotten beef. The lady explained that she left a piece of steak in there for about a week so she would cook it to her boyfriend and they would be together forever. And that was when I lost my faith in mankind." 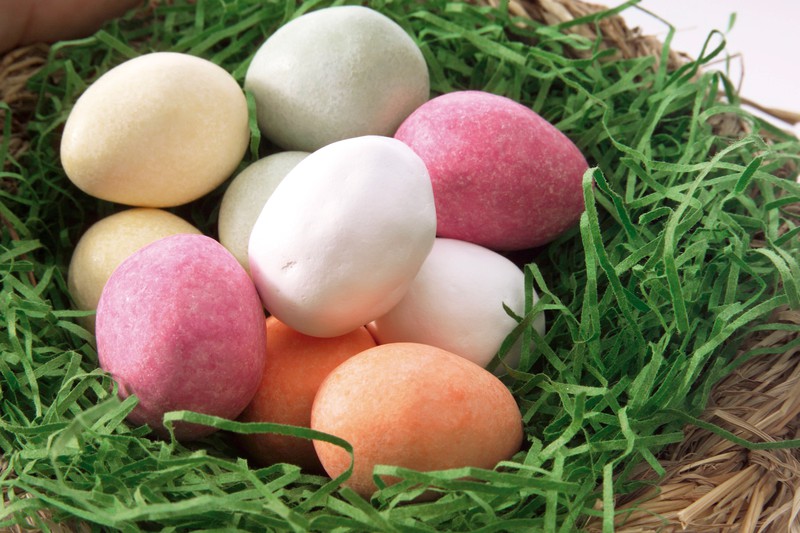 "My mom's a labor and delivery nurse, so she sees quite a lot of lady parts and swaps stories with gynos all the time. I think my favorite story is the time she fished Easter grass (that plastic stringy shit they stuff in Easter baskets) out of a patient. She didn't ask and the patient didn't explain." 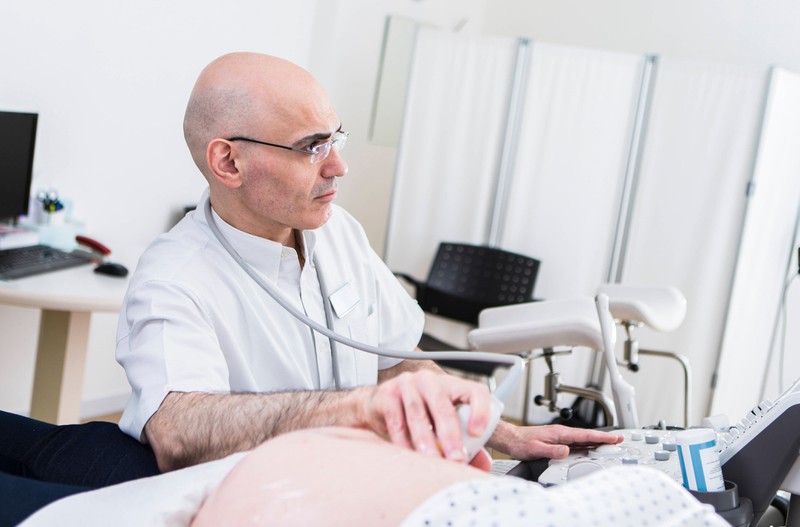 "My dad is a gynecologist and told me this story. He treated a girl that had trich (green, foamy discharge) who had it for months before coming in. He told her to take the medicine right away and continue it completely. A few weeks later she comes back in, and she still had the green foamy discharge. My dad asked why she stopped taking the medicine and she said 'Well... My boyfriend really loves the taste.' I GAGGED SO MUCH." 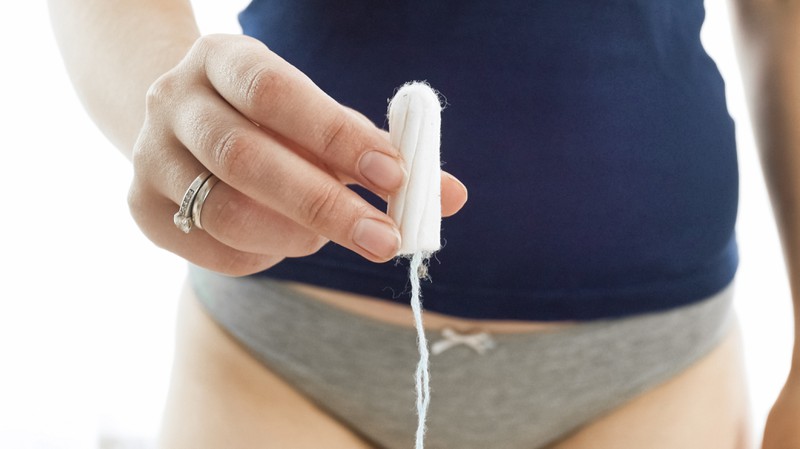 "My mother describes her worst experience was a patient who left a tampon in during month one. During month 2 she put another tampon in. During month 3 she put yet another one in. My mom has a pretty strong stomach but she gagged as she pulled that out. The whole office stunk terribly she said." 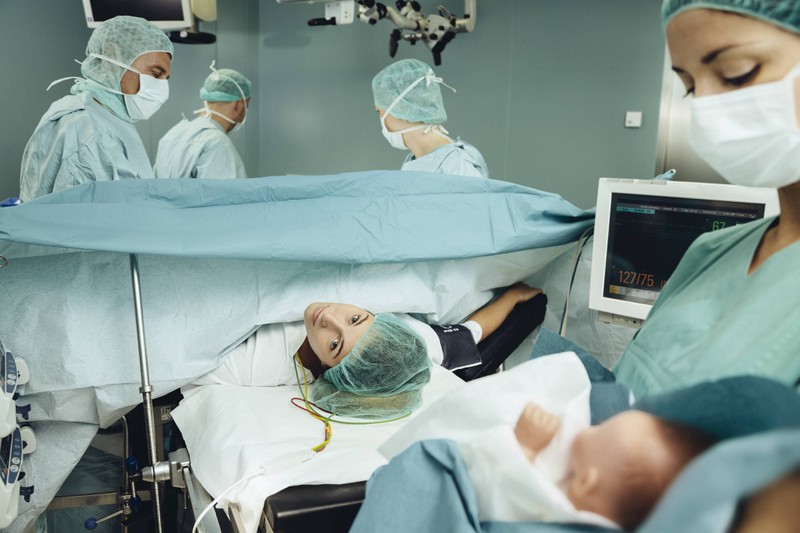 "Not disgusting but relevant to obs and gynae (and hilarious)

Had a lecture from and obs and gynae guy the other day, apparently he had a patient with an IUD who got pregnant, they couldn't easily remove it so they left it in (rather than accidentally abort the fetus).

9 months later he does the caesarean and the baby comes out holding the IUD."