11 Harry Potter Characters Who Were Played By Several Actors

In the Harry Potter universe, there are many marvelous characters. But have you noticed that some of them have been played by several actors? 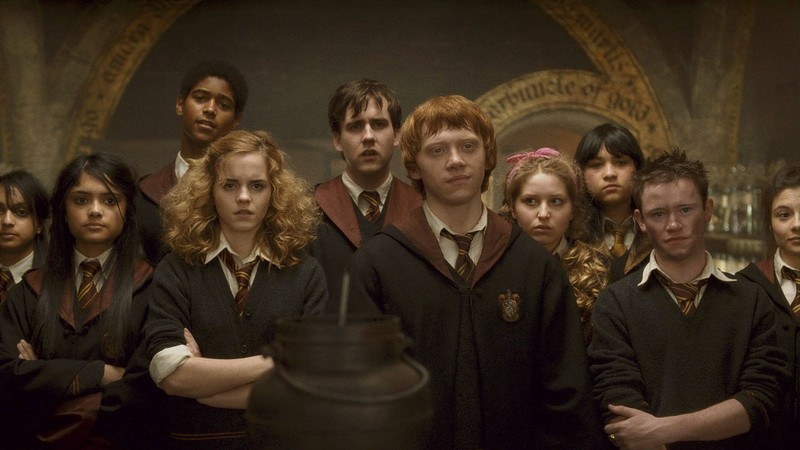 One Character - Many Actors

Many of us grew up with the Harry Potter films and still love them today. This is partly due to the unique characters that inhabit this enchanting world. But have you ever noticed that certain characters have been played by different actors over the course of the film series? We've gathered the most interesting examples for you. Even big fans can still learn something here!

Let's start on the next page: 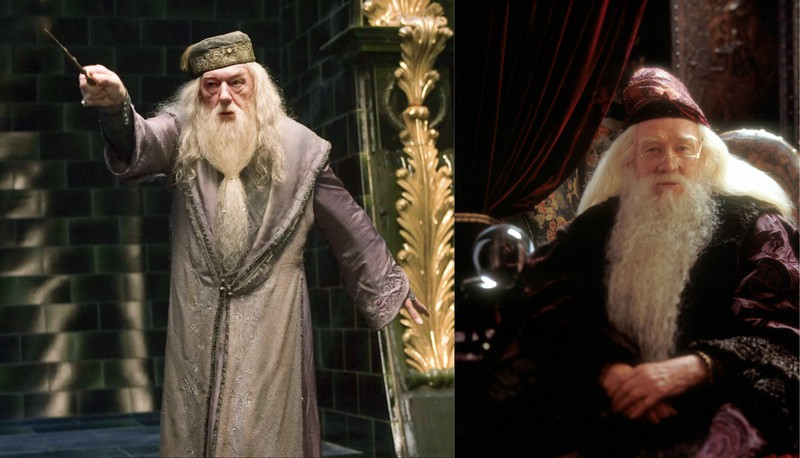 In the first two installments of the film series, Irish actor Richard Harris lent his appearance to the principal of Hogwarts School of Witchcraft and Wizardry. Shortly after shooting the second film, Harris unfortunately passed away from cancer. Michael Gambon replaced him and played the role of Albus Dumbledore in the other Harry Potter films. He played the role with an Irish accent, in reference to the deceased Richard Harris. 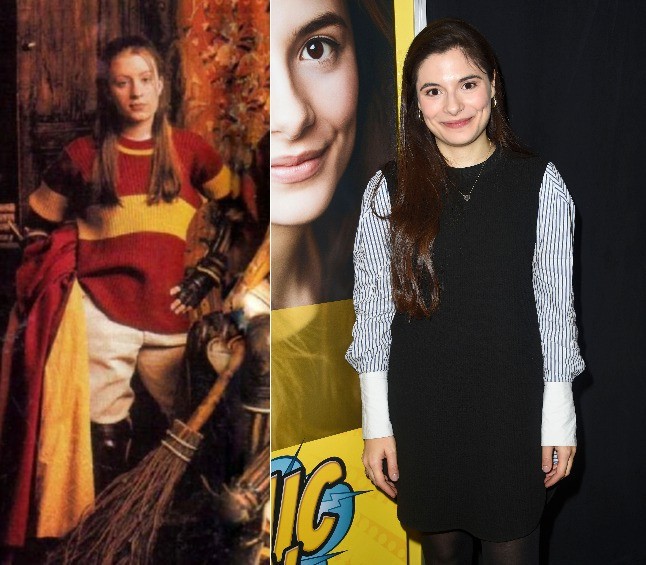 Katie Bell, the hunter of the Gryffindor Quidditch team, is a character who appears more in the background in the first two films. She was played by Emily Dale. In the movie "Harry Potter and the Half-Blood Prince", Katie was to play a more important role, which is why she was directly recruited. Georgina Leonidas slipped into the role and played it until the end of the film series. 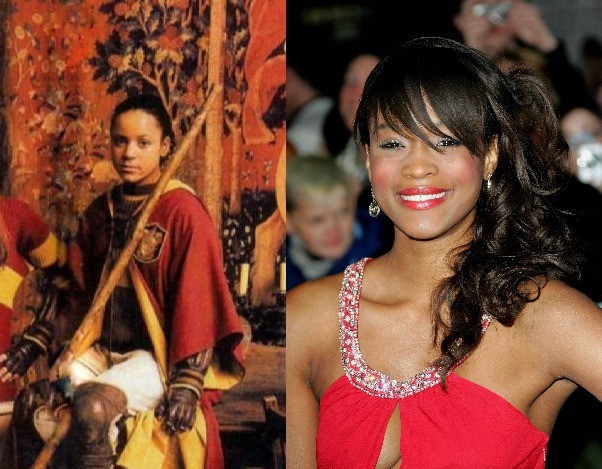 Another member of the Gryffindor Quidditch team was recast over time. At the beginning of the film series, Angelina Johnson was played by Danielle Tabor. However, the young actress was replaced by Tiana Benjamin in "Harry Potter and the Goblet of Fire". The main reason was that Angelina Johnson shows up at the ball as Fred Weasley's companion - Tiana Benjamin was already a bit older than Danielle Tabor at that time and was therefore chosen as a replacement. 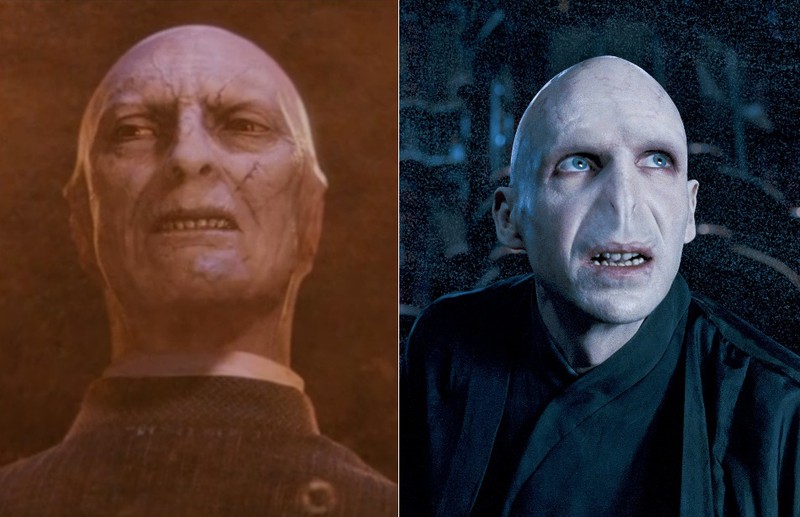 Many fans still remember the first meeting between Harry and Lord Voldemort in the first film very well. The evil wizard was played by Richard Bremmer and his voice was that of Ian Hart, who played the pitiful Professor Quirrell. After Voldemort found his own body in Harry Potter and the Goblet of Fire, however, he was played by Ralph Fiennes. The decision was made because Ralph Fiennes was already a well-known and established actor at the time who could more than fill the role of the antagonist! 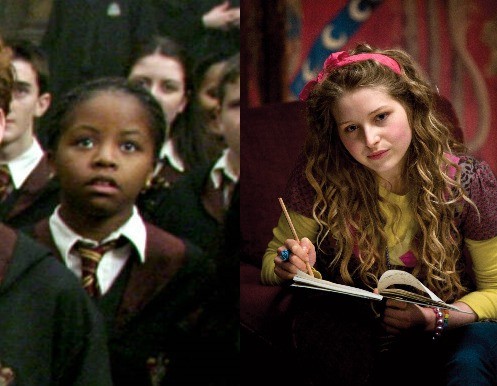 Lavender Brown arrived at Hogwarts at the same time as Harry and is, like him, a Gryffindor. However, in the first movies, Lavender only appears in the background, played by Jennifer Smith. In "Harry Potter and the Half-Blood Prince", she was to take on a bigger role in the movies - so a new actress was sought for the role of Lavender Brown. The choice was finally made for Jessie Cave, who also played the role in "Harry Potter and the Deathly Hallows". 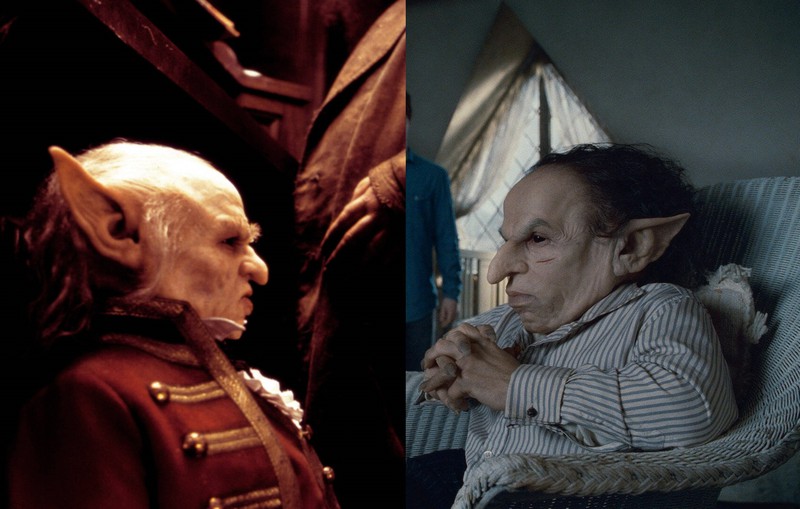 Griphook, the goblin employed by the wizarding bank Gringotts, plays a small but important role in the magical world of Harry Potter. In the first meeting between Harry and Griphook, the latter is played by the American actor Verne Troyer. Warwick Davis had already lent him his voice at the time - in "Harry Potter and the Deathly Hallows", Davis later took over the role in its entirety. Would you have known it? In addition to Griphook, the British actor also plays the role of Professor Flitwick. 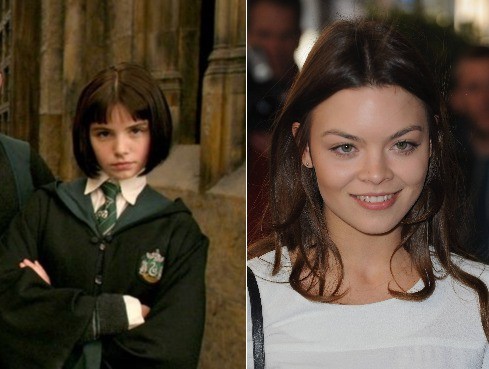 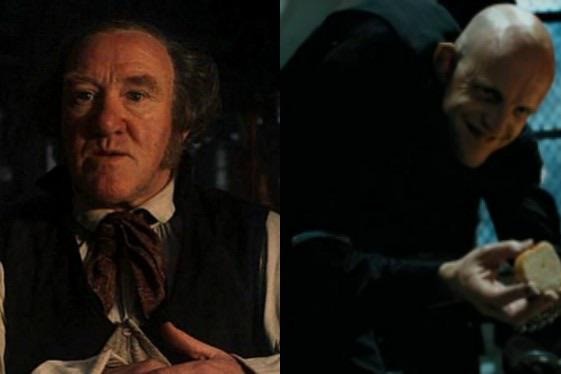 The Leaky Cauldron pub is not only the entrance to Diagon Alley, but also one of the first magical places Harry visits in the first part of the films. The establishment is run by Tom, the innkeeper. In "Harry Potter and the Philosopher's Stone", we see Derek Deadman in this role. With "Harry Potter and the Prisoner of Azkaban", however, massive stylistic changes were made and the character of Tom was also played by another actor - Jim Tavaré. The visual difference is particularly noticeable here. 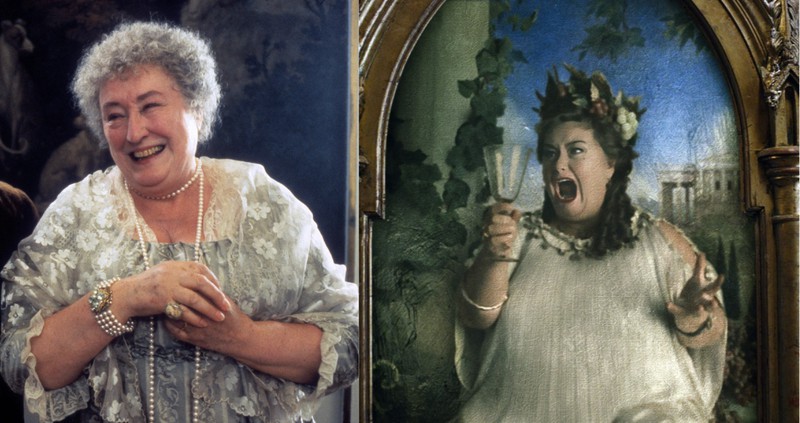 The Gryffindor common room at Hogwarts is guarded by the portrait of the "Fat Lady". Responsible as she is, she only lets in those who give her the right password. In the first Harry Potter movie, the great English actress Elizabeth Spriggs played this role. However, when the filming of "Harry Potter and the Prisoner of Azkaban" began, Spriggs was already retired and was replaced by the actress Dawn French.

After using magic outside the walls of Hogwarts while still a minor, Harry receives a letter from the Ministry of Magic in Part 5. The letter has the voice and appearance of Mafalda Hopkirk, who warns him about misusing his wand and summons him to an audition. The voice belongs to comedian Jessica Hynes.

In the first part of "Deathly Hallows", we finally see Mafalda Hopkirk in person: Hermione takes on her appearance to enter the Ministry of Magic. This role is played by Sophie Thompson.

Did she attract the attention of Draco Malfoy's entourage? 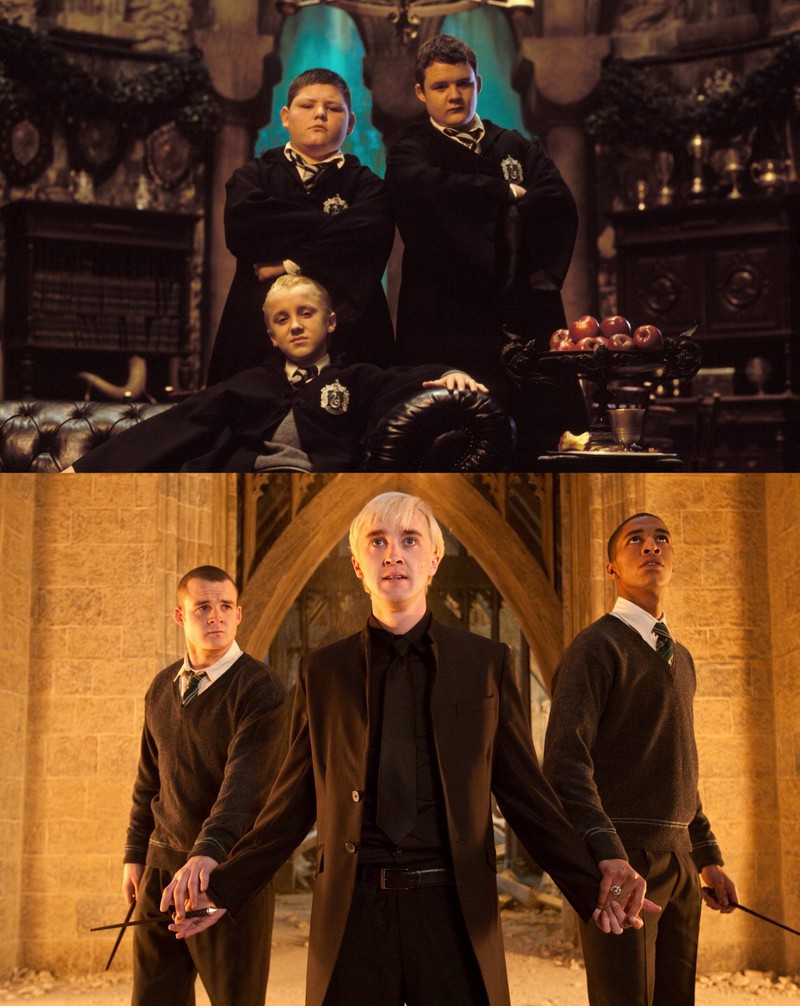 In the last three installments of "Harry Potter", Louis Cordice played alongside Tom Felton as Draco Malfoy. Many viewers thought that Vincent Crabbe's character was being replaced. In reality, Cordice did not replace actor Jamie Waylett, but played his own role in the film as Blaise Zabini, as he is also a close friend of Malfoy. The interpreter of Crabbe was no longer present in the last three films, as he had committed an offense for possession of marijuana and was arrested. Because of his absence, an important scene was entrusted to his colleague Gregory Goyle.