Whether you're a true fan of the following movies or not, you probably didn't realize how wrong their logic was at several points! The best fails: 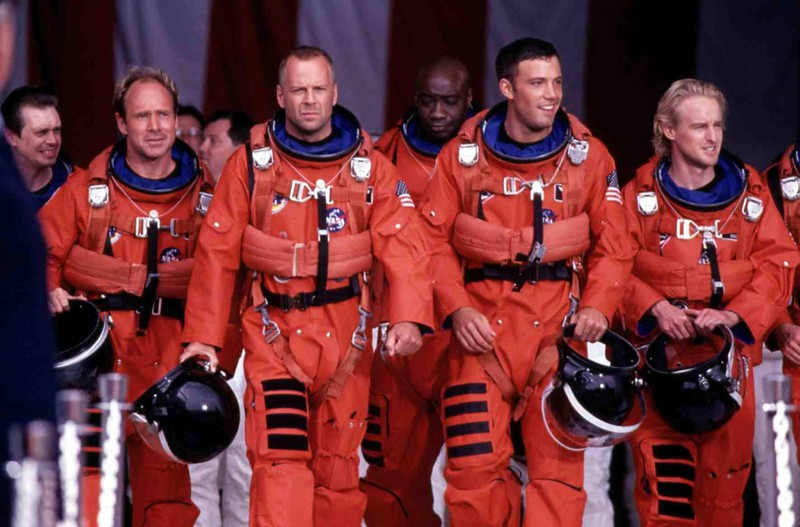 Are you one of those people who watch movies in order to dissect each and every little presumably hidden detail or are you team "I just want to let it wash over me"? If you belong to Team A, you'll probably be surprised by the funny logical errors some of these movies base their plots on. Let's begin with the first of 10 movie fails ...

In Armageddon, a team of deep-core drillers are trained to be astronauts over a very short period of time. Their job is to prevent a large asteroid from colliding with Earth. Don't you think it would have made more sense to train a team of astronauts how to blow an asteroid to bits than doing it the other way round? Let that sink in. 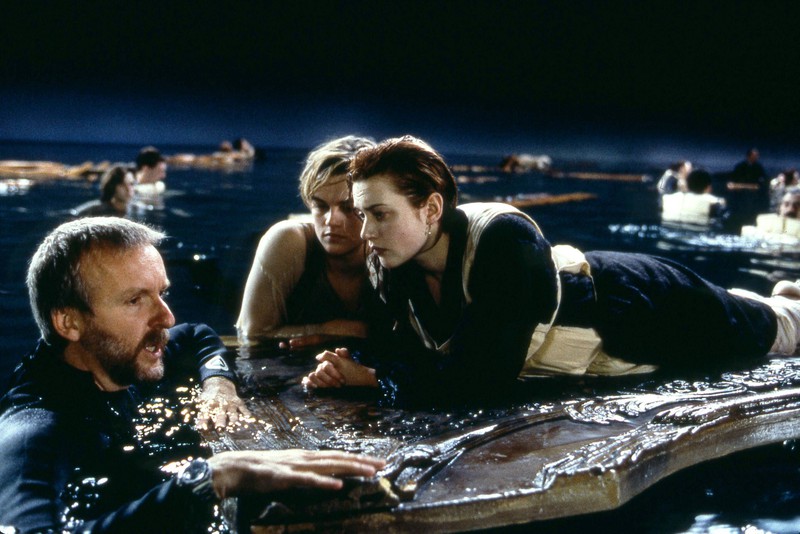 As you can tell from this behind-the-scenes shot with director James Cameron, there would have been enough space for both Rose and Jack on the infamous door! Jack could have been able to survive, but the movie chose drama (and the half-truth). 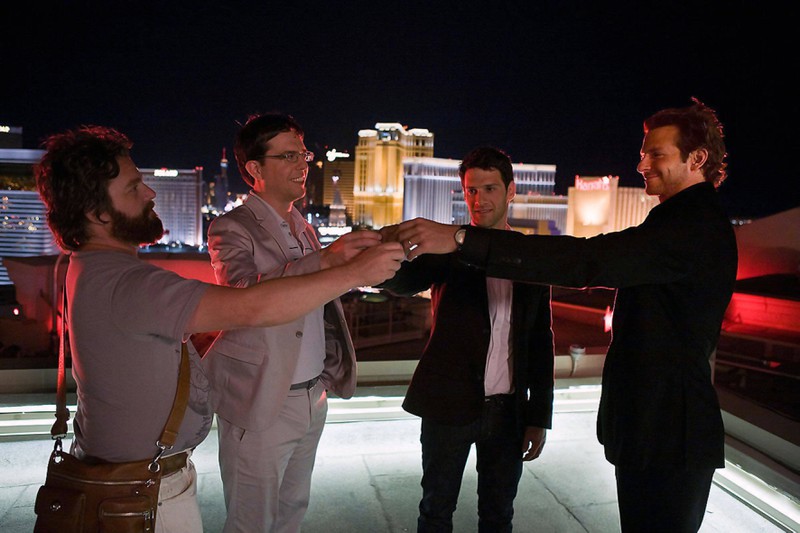 The movie probably didn't care too much about being logically immaculate, however, there is one plot line that doesn't make sense at all when you think about it. After a long night of partying, the friends group has lost one of their members – and nobody seems to remember where they last saw him. In the end, we find out that he was on the roof of the casino. He returns home with the sunburn of his life. However, wouldn't you think that a casino has cameras literally everywhere? Also on its roof ... So it shouldn't have taken that long to find him and save him from a massive sunburn. 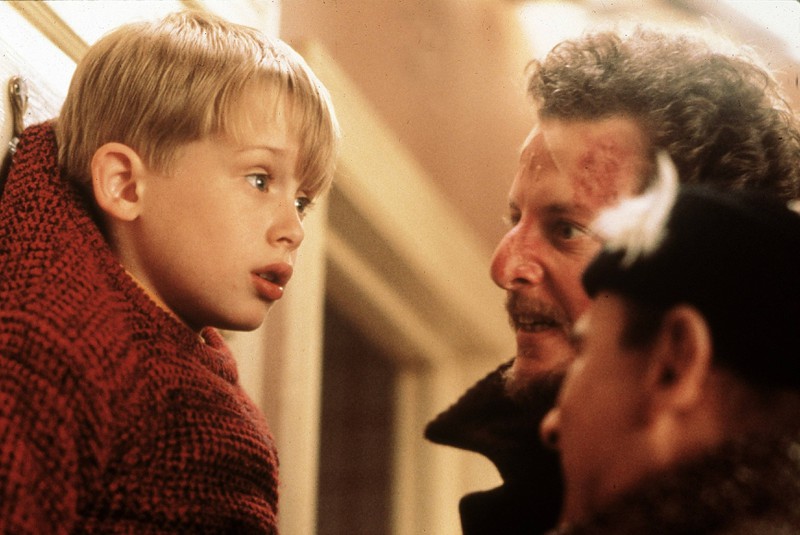 Apart from the fact that Kevin's parents forget their own child at home, there's another detail in the movie that doesn't quite add up. Why is Kevin able to order pizza, even though a tree feel on the phone line at the beginning of the movie? Curious ...! 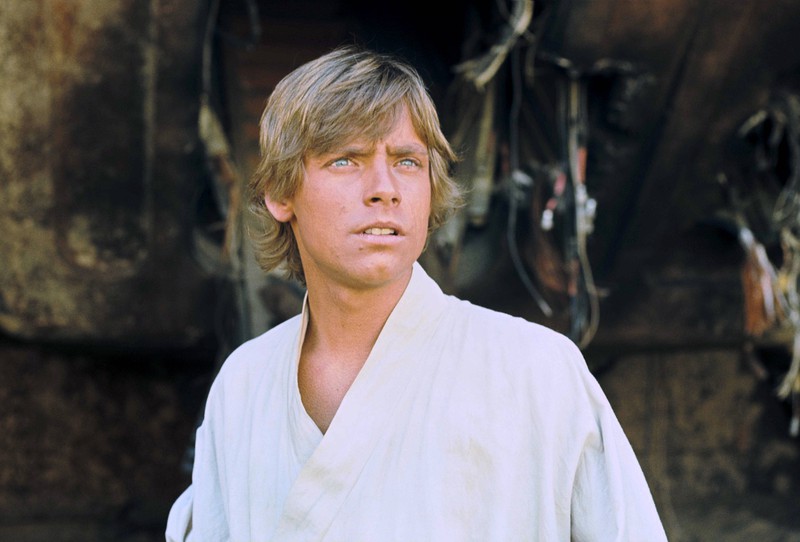 If you want to protect Luke Skywalker from his father, why "hide" him on his home planet without changing his name? Amazing plan, this definitely wouldn't be the first place Darth Vader thinks of. 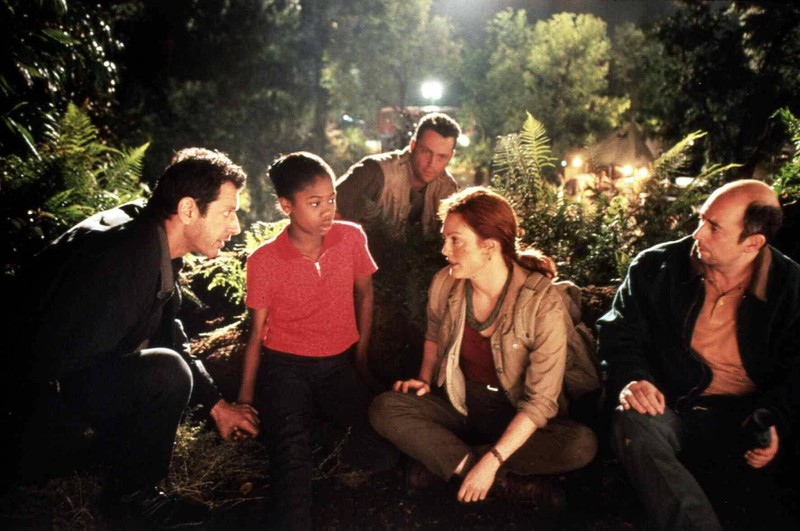 As the movie comes to its end, a T-Rex is transported to San Diego on a ship. The curious thing about it is that the dinosaur killed each person on that ship and then locks itself up in its cage again. How did the ship make it to San Diego when there was nobody to con it? Did the T-Rex take care of that, too? 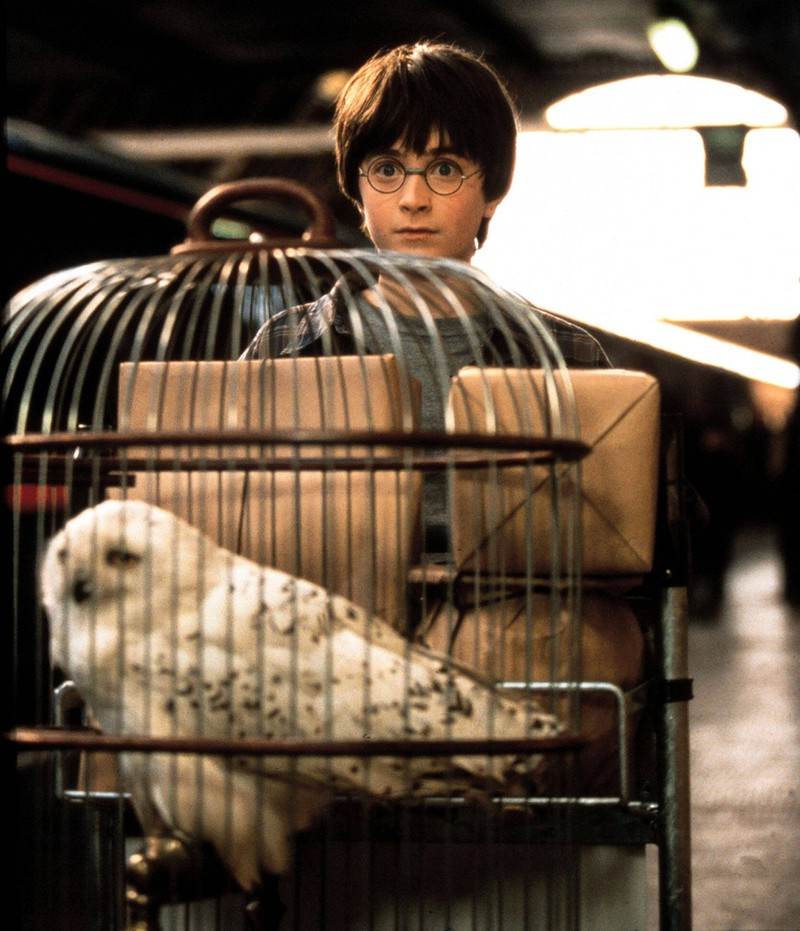 #7 Harry Potter and the Philosopher's Stone

Harry Potter fans have to be strong now: Did nobody want to sit next to Harry Potter on the train? When Ron asks him if it's okay for him to joins him, he remarks that the rest of the train is already packed. Why is only the compartment Harry sits in empty ... 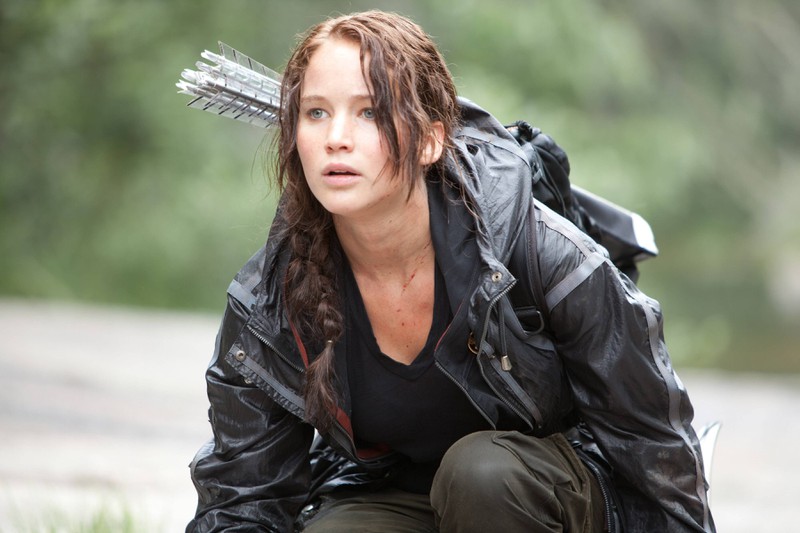 #8 The Hunger Games: Mockingjay Part I

Bear with us: It doesn't really make sense that the 12 districts have one male and one female previous winner as advisor. Prior to the 75th hunger games, Haymitch explains that the tributes from districts one and two win almost every year. If we suppose that they won half of all games, some 30 games must have been won by other districts. These 30 must have been alternately divided among the ten remaining districts and each time, one woman and one man must have won. All winners must have still been alive in the time the movie is set in, even those who won 70 years ago. 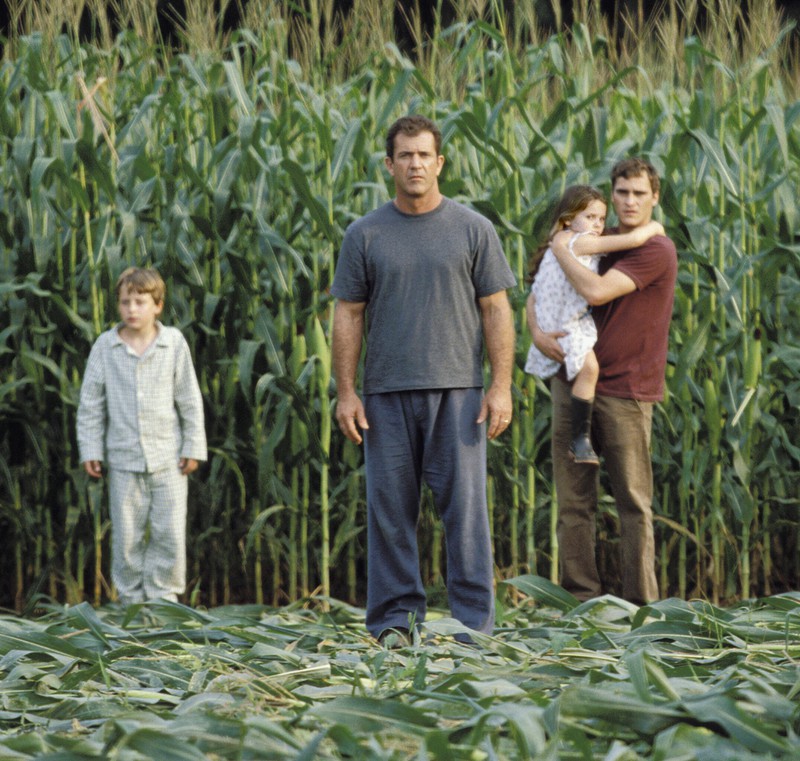 If you've seen Signs, you'll remember that the aliens can't touch water without getting scalded. Nevertheless, the aliens casually walk through a cornfield that is wet with morning dew at the beginning of the movie ... 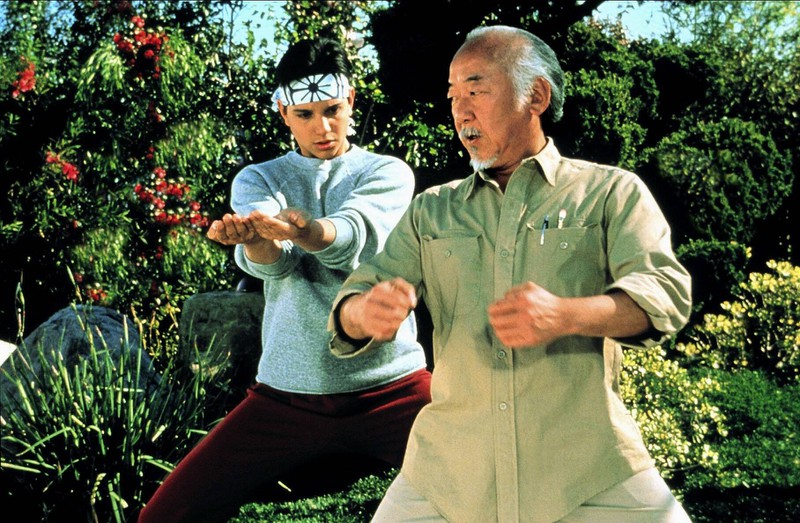 If you still remember the final fight in The Karate Kid, you might want to recall that the referee repeatedly emphasizes that kicks against the head are not allowed. You might also want to bring to mind how Daniel wins this fight in the end. With a kick in the head.