How books describe characters and how we see them on the screen can differ a lot. What do the "Game of Thrones" characters look like according the books? 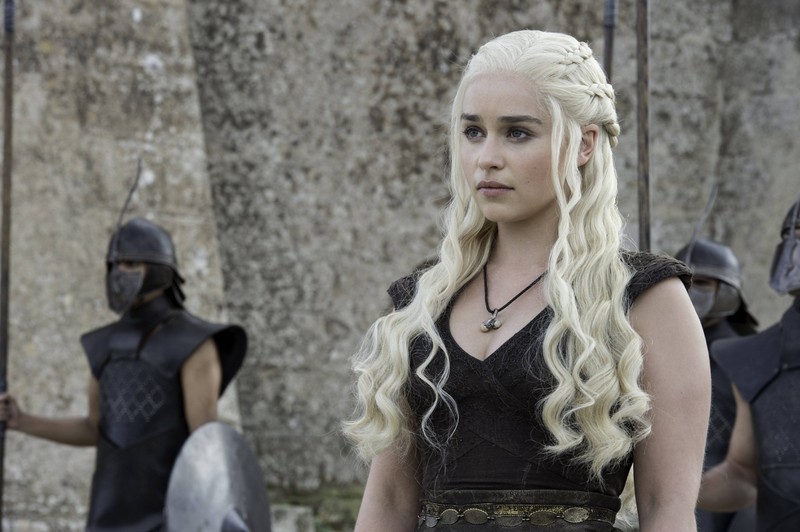 Many of us have seen "Game of Thrones", but have not read the books by author George R. R. Martin. Those who have immersed themselves in the legendary history of Westeros prior to the series may have noticed some differences between the books and the series. Indeed, it is extremely difficult for producers, directors and designers to transport written scenes and stories into a movie. The same is true for the characters, as the visual characteristics do not usually correspond one hundred percent to the actors and actresses casted for the show. The Vietnamese artist "msbananaanna" shows, with the help of artificial intelligence, what the characters of "Game of Thrones" would look like according to the books. The results are fascinating. 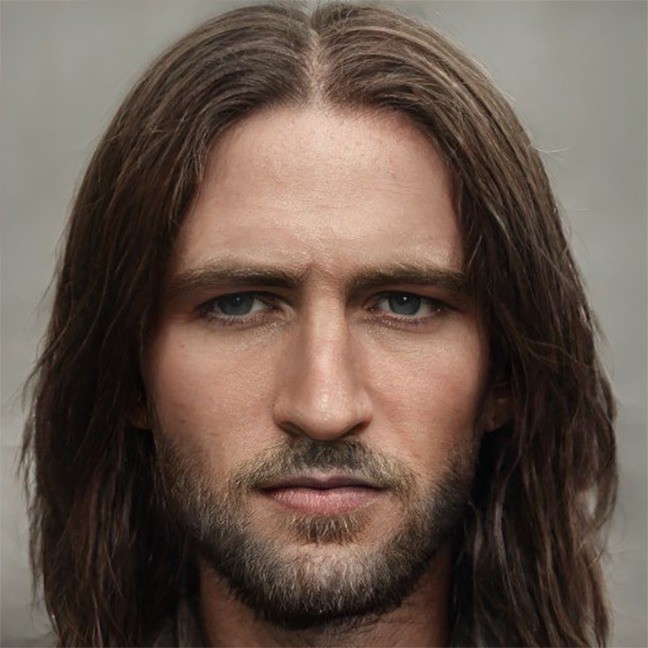 He is 35 to 36 years old in the books and has the typical "Stark" family characteristics. "A long face, gray eyes and brown hair". His "dark gray eyes" are supposed to reflect his moods. The first gray hairs already found their way into his beard, so that he looks older than he really is. Still, this description fits the actor Sean Bean quite well. 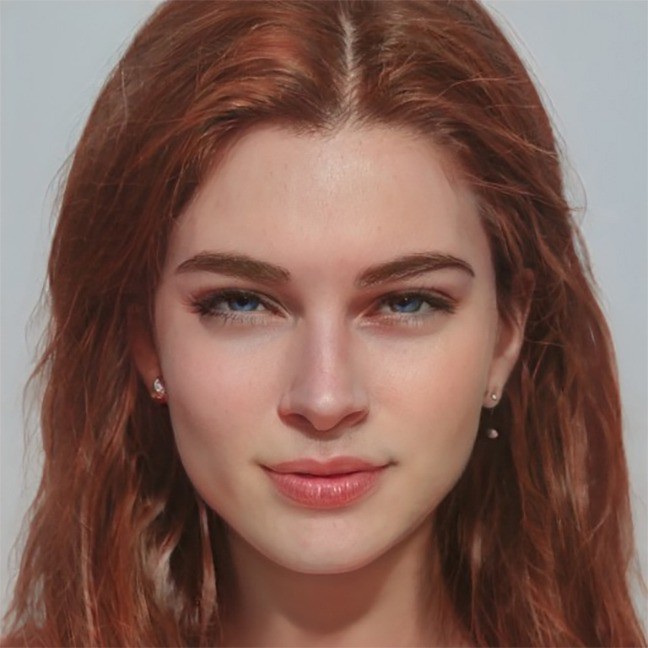 In the books, she is between 33 and 35 years old and is described as "beautiful, with fair skin, long brown hair and blue eyes". Her long fingers and high cheekbones also characterize her visually. In fact, actress Michelle Fairley already looks a little older at the beginning of the series. After all, in real life, she is almost 60 years old! 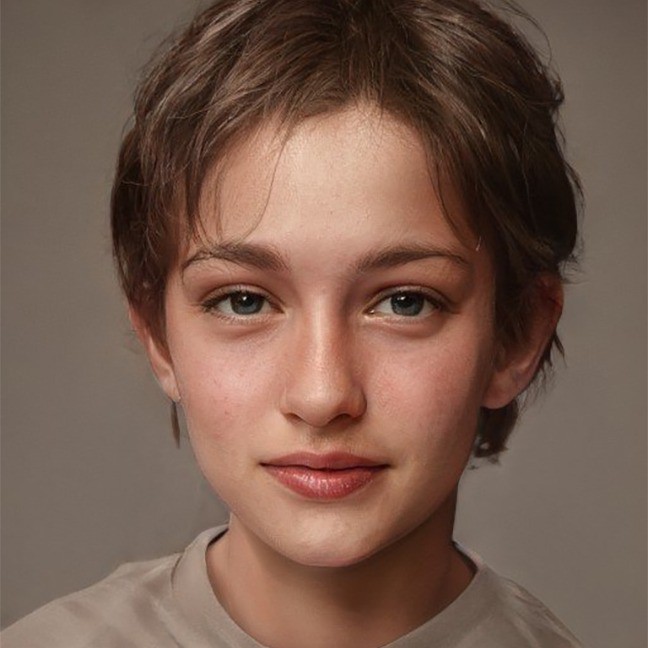 In the books, Arya Stark is between the ages of nine and twelve and, according to the author, she also has the "'typical Stark long face,' gray eyes and brown hair. She looks a lot like Aunt Lyanna, according to Bran." She wears a short hairstyle because she wanted to camouflage herself as a boy. According to her description, Sansa mocks her because of her appearance, but several characters have described her as pretty. 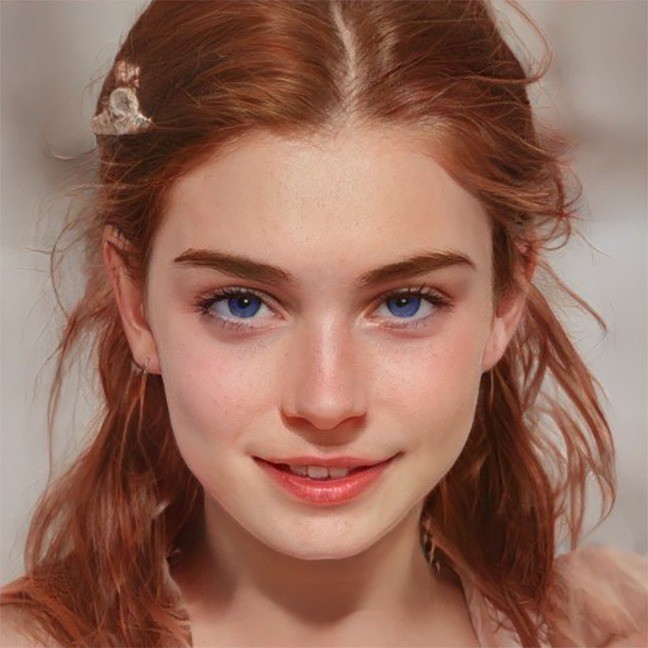 At the beginning of the series, Sansa is between 11 and 14 years old and has "deep blue eyes and light red hair." With her high cheekbones, she looks more like her mother. She is also often described as beautiful and pretty by the other characters. She matches the actress Sophie Turner quite well. 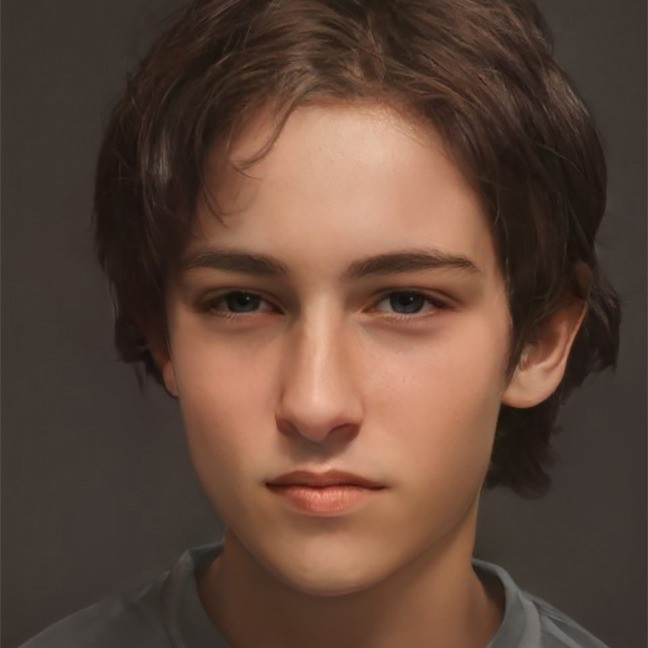 According to the books, Jon Snow is only 14 to 17 years old and has most of the typical characteristics of the Stark family. "Dark green eyes, a long face and dark brown hair" characterize him. Based on the visual description, he looks a bit younger in the books than in the series. 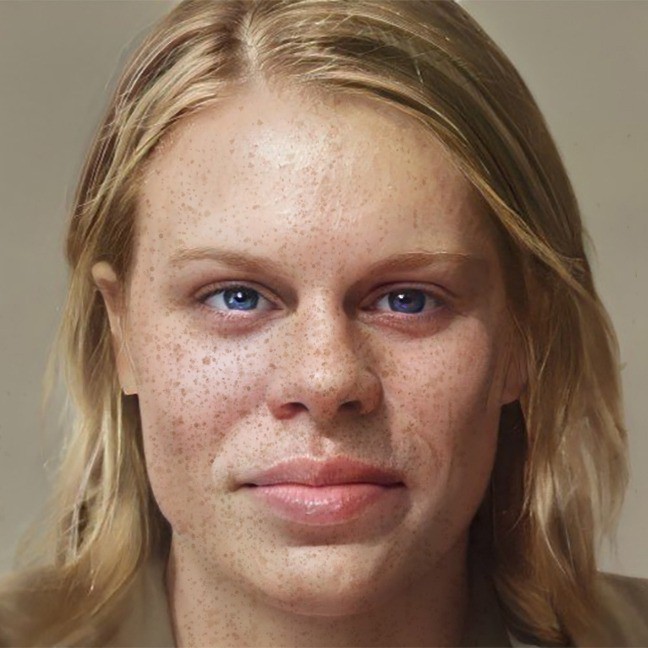 In the books, Brienne of Tarth is only about 17-20 years old and is considered "unfeminine and, by Westeros standards, unattractive. She is tall, muscular, flat-chested and awkward, with shoulder-length straw-colored brittle hair and broad, coarse, freckled features." Her teeth are also said to be prominent and crooked. Nevertheless, she has "large and beautiful blue eyes". 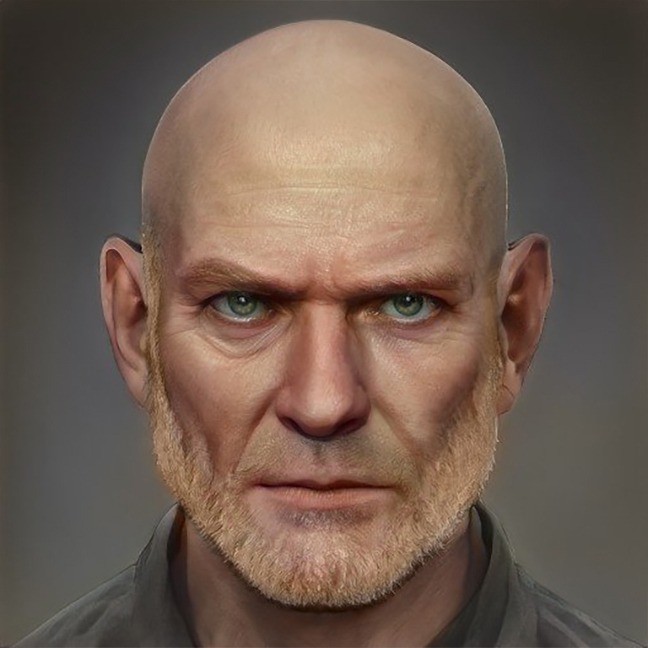 The Lannister leader is 58 years old and is described as "tall, thin, broad-shouldered, bald and shaven, but with whiskers on the sides of his face". His eyes are light green with gold flecks. 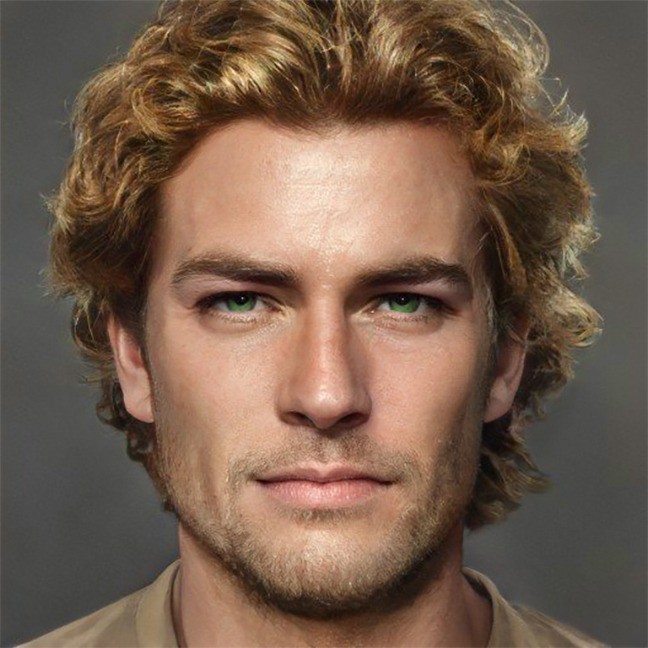 Jamie, 31, son of Tywin Lannister, has "green eyes and curly hair" that shine like gold and is also "tall and handsome". With the actor Nikolaj Coster-Waldau, the producers of the series have undoubtedly hit the bull's eye on the visual side! 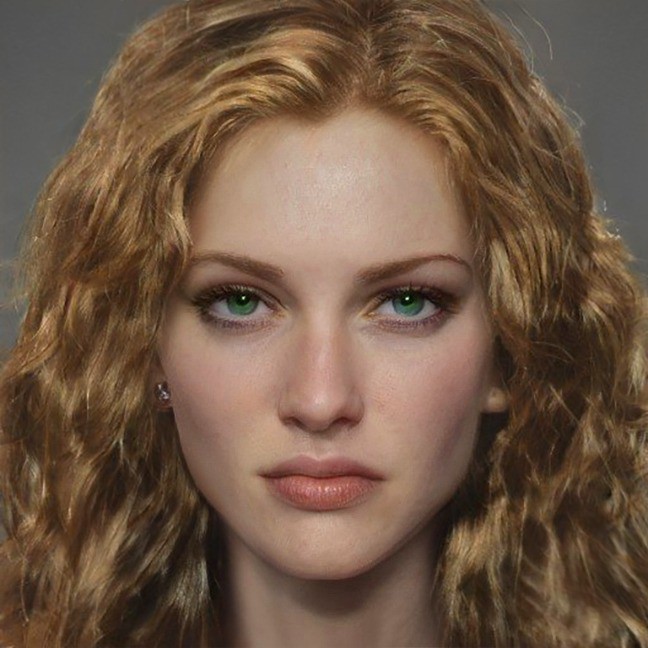 The king's wife and future queen is 31 to 34 years old in the books and is the twin sister of Jamie Lannister. She too is "a strikingly beautiful woman with golden hair, emerald eyes, fair skin and a slim, graceful figure." Pretty much matches the actress Lena Headey. 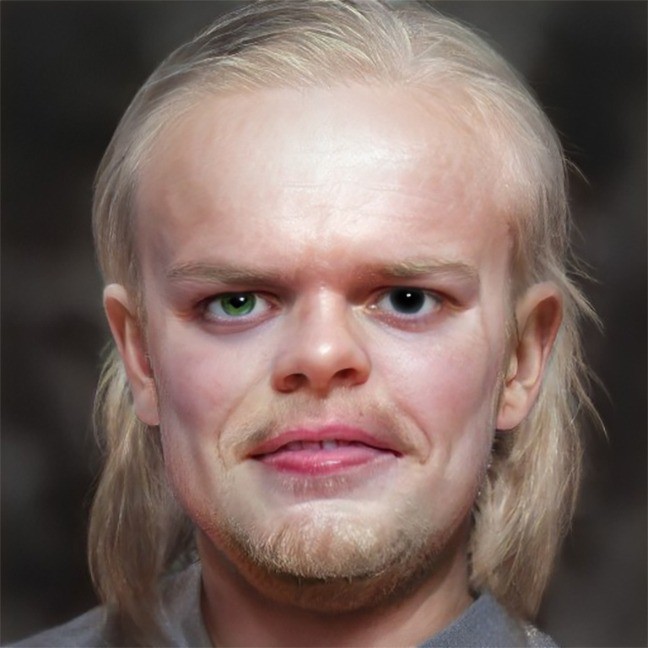 Tyrion Lannister, small in stature, is characterized among other things by his eyes which are of different colors. He also has "fine hair, so blond that it looks almost white. A large prominent forehead and an oversized head" are his trademarks. 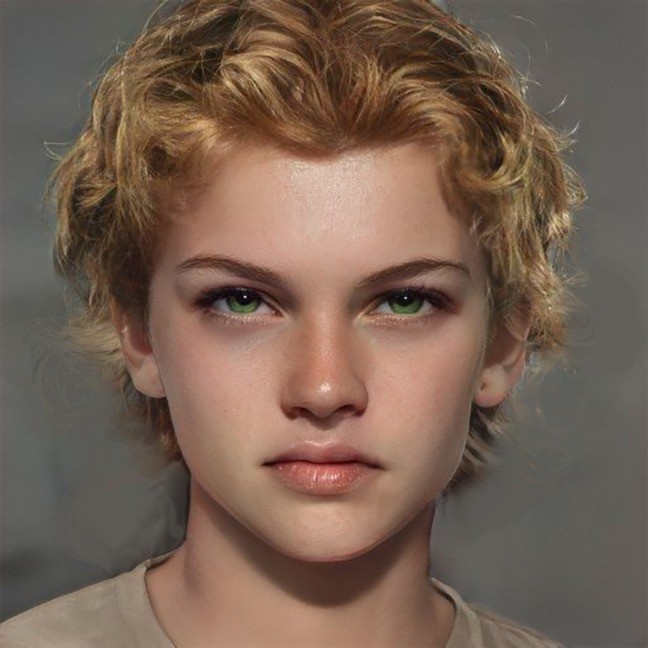 The heir to the throne and future king Joffrey Baratheon, hated by viewers and readers alike, is 11 to 14 years old in the books and is considered handsome by those around him. He has "blonde curls, green eyes and a pouty mouth." 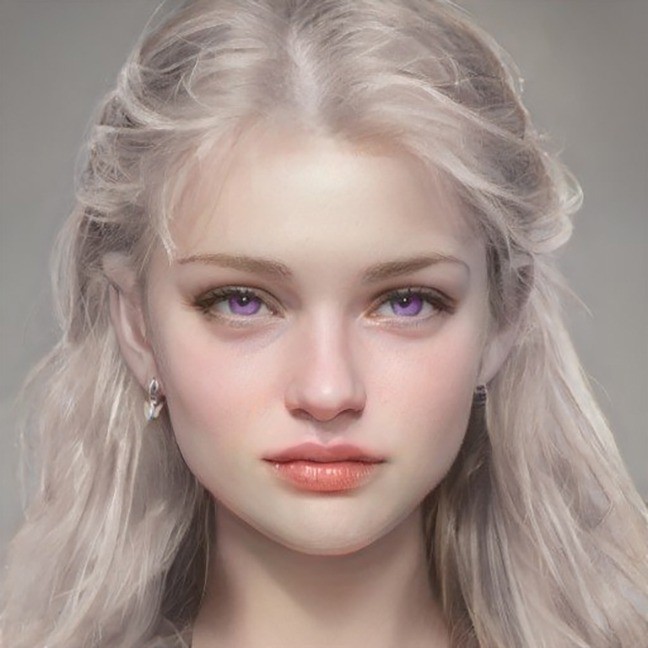 Daenerys is also much younger in the books than in the series. Visually, however, her description is almost similar to that of the actress Emilia Clarke. Thus, she has the "classic Valyrian look. She has violet eyes, pale skin and long pale silver and gold hair". In addition, she would have a slim figure and is further described as "fair and beautiful". 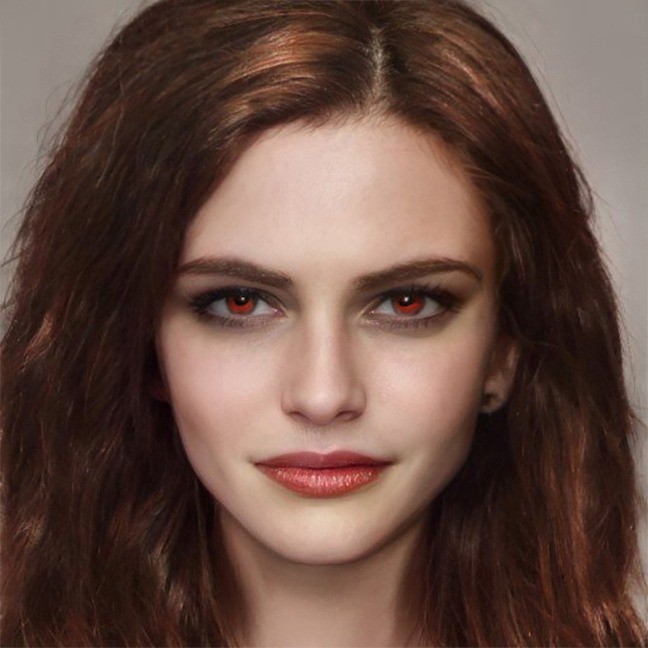 The Red Priestess of the Lord of Light is described in the books as "terribly beautiful, with eerie red eyes and deeply burnished copper hair." Although she seems old, she looks young because of her magic. In the series, the character is played by Dutch actress Carice van Houten. 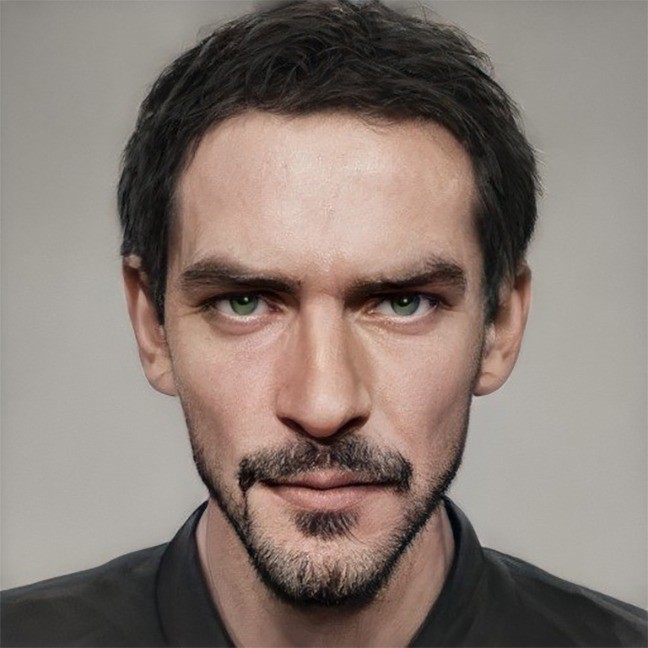 The utterly cunning character Petyr Baelish, often referred to simply as Littlefinger, is 29 to 32 years old. He is a "small, thin man with sharp facial features and a small, spiky beard." He also has "dark hair with gray streaks and gray-green eyes. What is particularly striking is that his apparent smile never reaches his eyes. 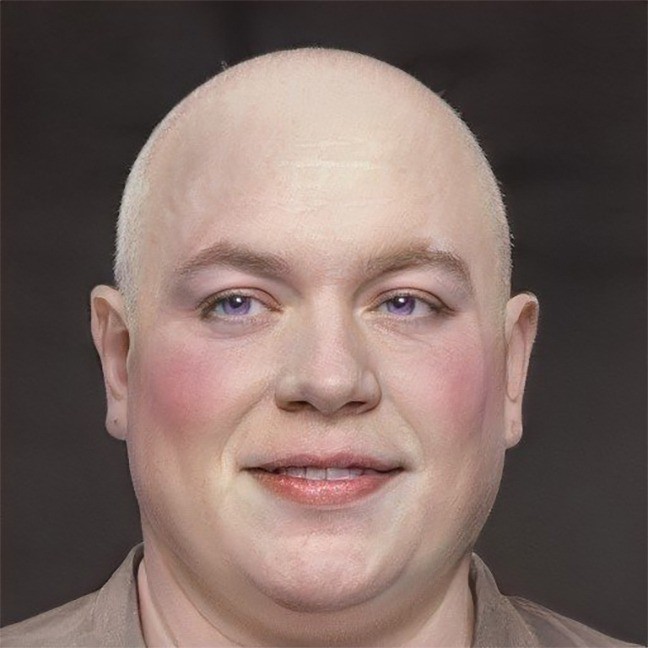 In the books, Lord Varys is between 44 and 50 years old and his outward appearance is "bald, pudgy, effeminate, powdered face". To be honest, this description is pretty close to the actor Conleth Hill, who plays Lord Varys in the series.