Taylor Swift's biggest fan is recreating her most famous outfits and they're amazing!

You won't believe she made these all herself!

You might think this is Taylor Swift, but in fact it is 18 year old Lotte Lutjes AKA Taylor Swift's biggest fan. And as if their uncanny resemblance isn't enough, the Dutch teen has taken to recreating Taylor's most famous outfits. The result? Spot on! Her recreations are so accurate that she has even caught the attention of Taylor herself, who once reblogged one of Lutjes' posts with the caption "Lol I thought it was me."

Now her outfits, which she posts on her Taylor-obsessed Instagram feed, are gaining world-wide attention. “I loved making and wearing the outfits so much that I just kept going, also because of the positive comments I received from lots of other fans,” she recently told Huffington Post. And Swifts fans are certainly loving it! Go to the gallery on the next page to see why...

I kinda stole your dress. Sorry. I love you and can't wait to meet you (it will happen one day)♥

One of her first attempts to copy Taylor's style was met with a lot of praise from her followers.

Some commenters were even asking her to make copies of this outfit for them too!

And the matches just kept coming!

Absolutely spot on! Her work gets better and better!

#mtvemalook #ziggo Here's another entry! I made this outfit myself and it was so much fun! Attending the EMA'S is such a big dream of mine 💕

Even her styling is identical to Swift's.

I would like to never ever ever ever wear anything other than this costume. (( THE RED TOUR MEMORIES IM SOBBING HELP ME ))

So much work must have gone into this.... but so worth it!

I'VE BEEN DOING THIS FOR YEARS

Another iconic look from way back when...

Style outfit progress! The front is all done, just gotta do the back now 💀

She says this look took her a month to create - and she's only completed the front! I guess that's what happens when you hand-bead an entire outfit....

I finally finished the Grammys outfit! Ngl, I feel fabulous in this 👑🎉💕

Move over Versace (the original creator of the dress).... Lotte has stolen the show!

And a round-up of her Taylor-inspired outfits. Incredible! 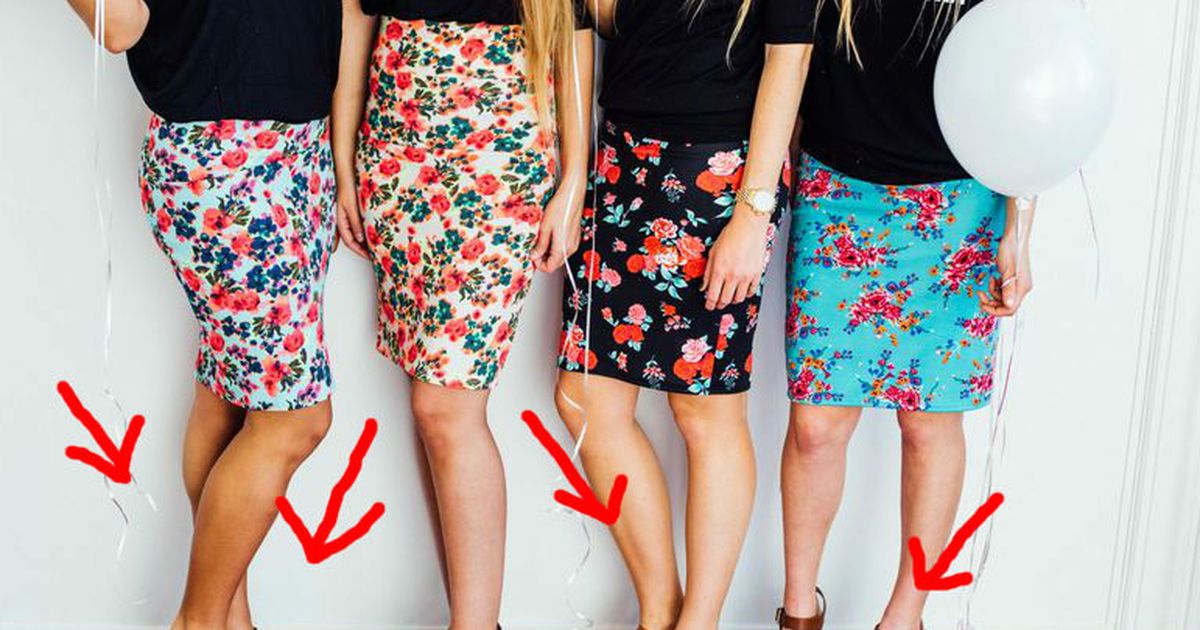 These are the MUST-HAVE shoes for summer 2016! 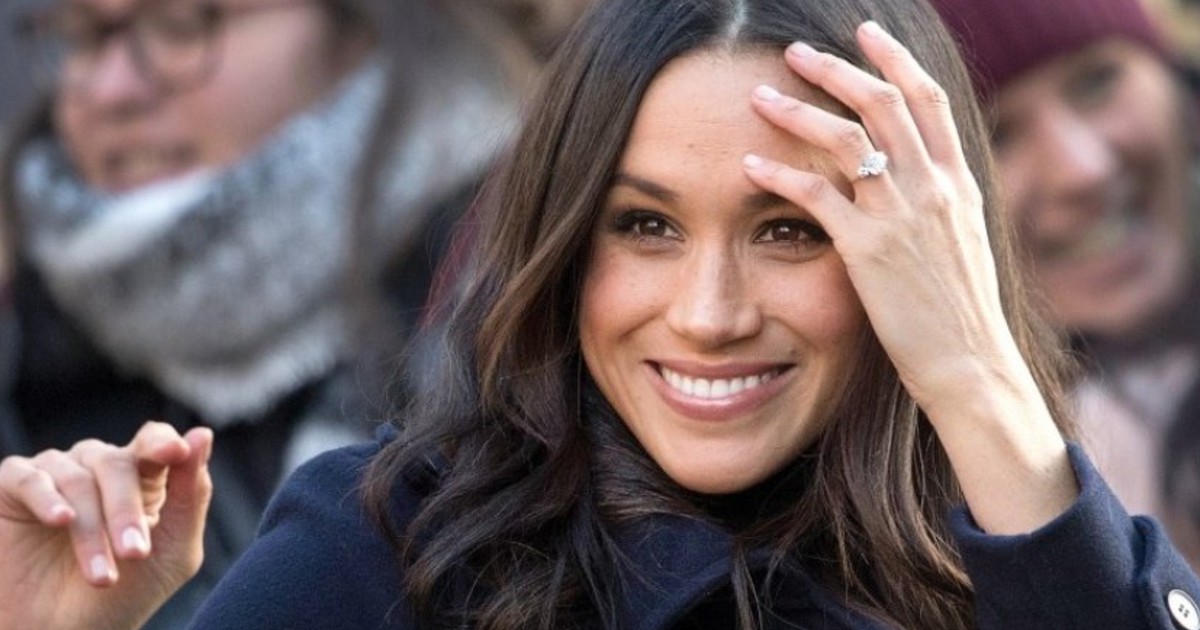 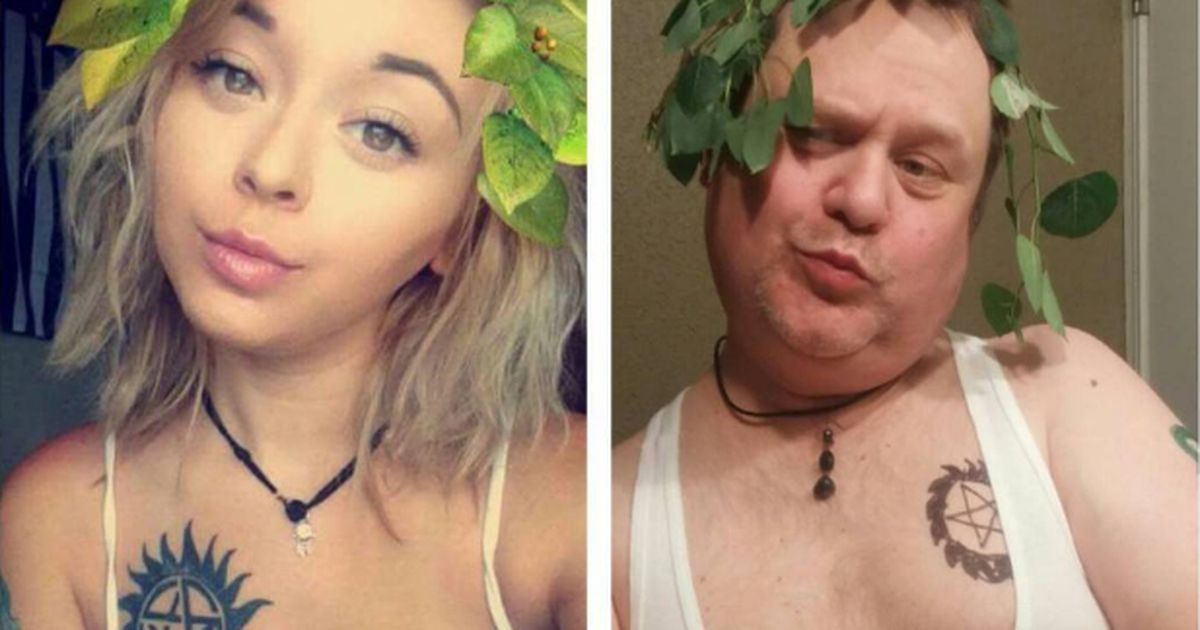 This dad is recreating his teen daughter's Instagams and it's hilarious 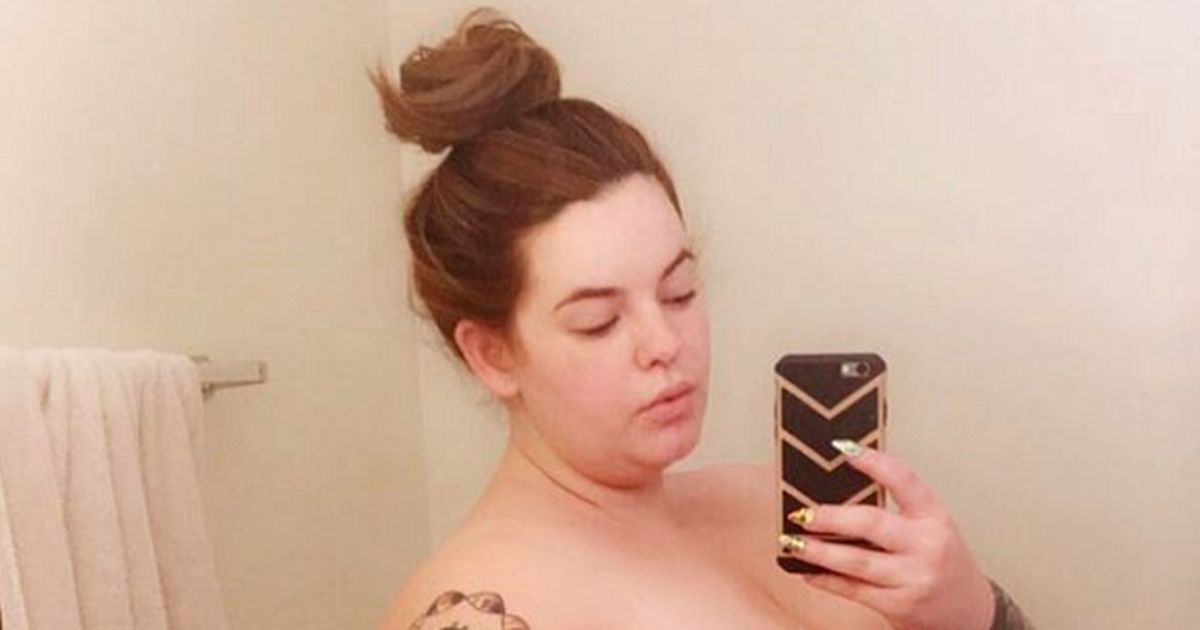 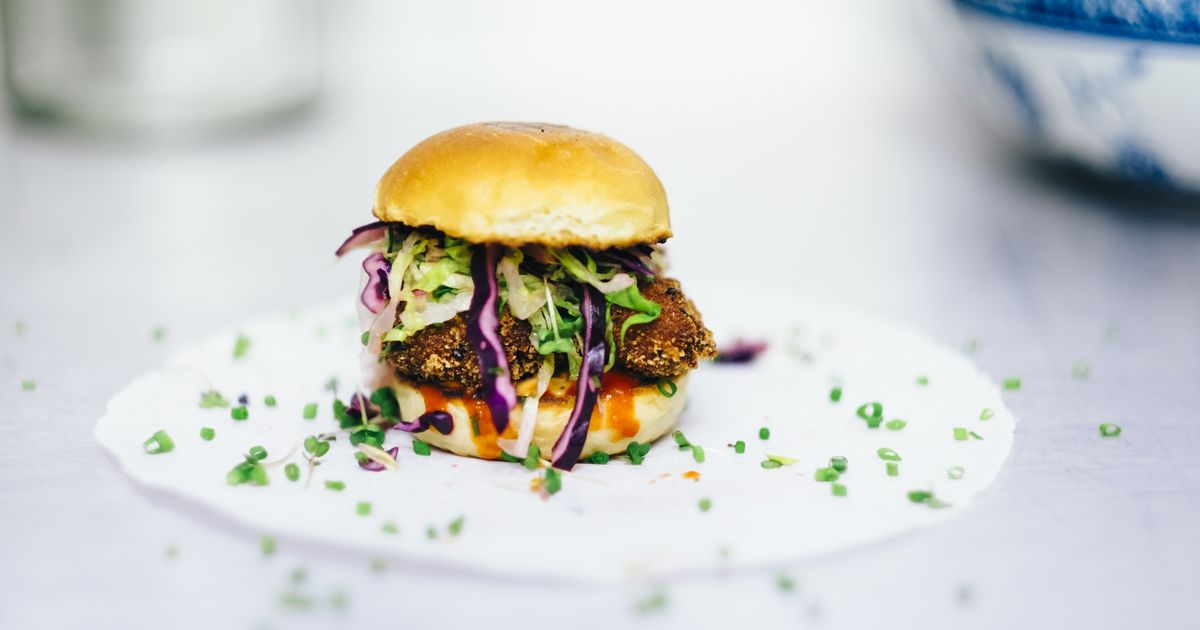 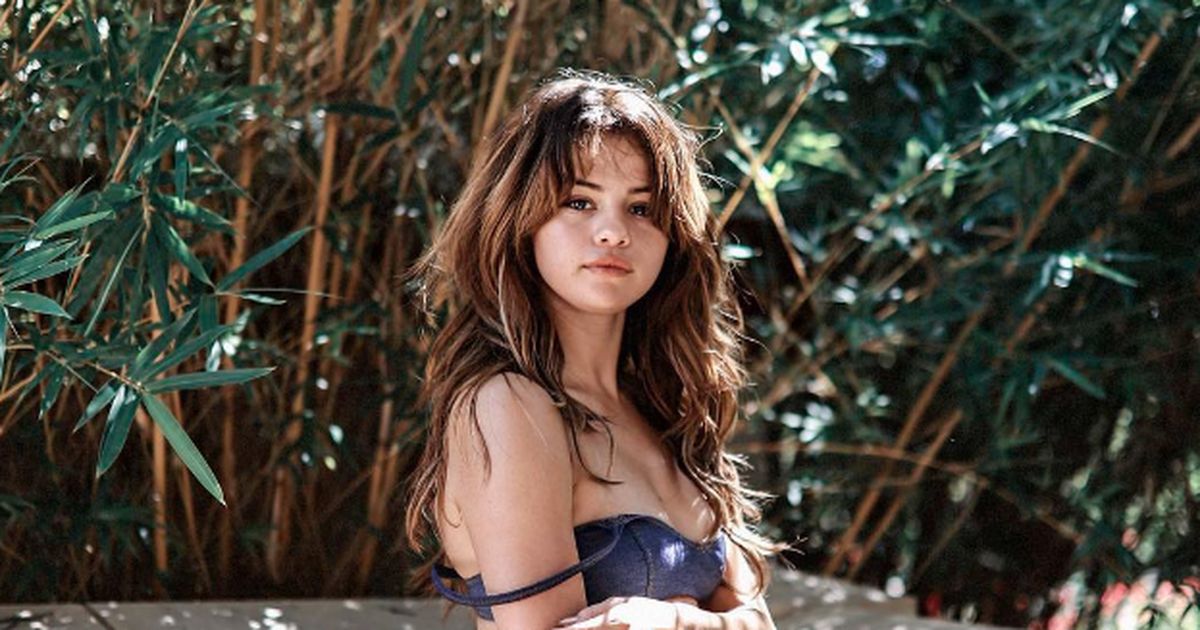 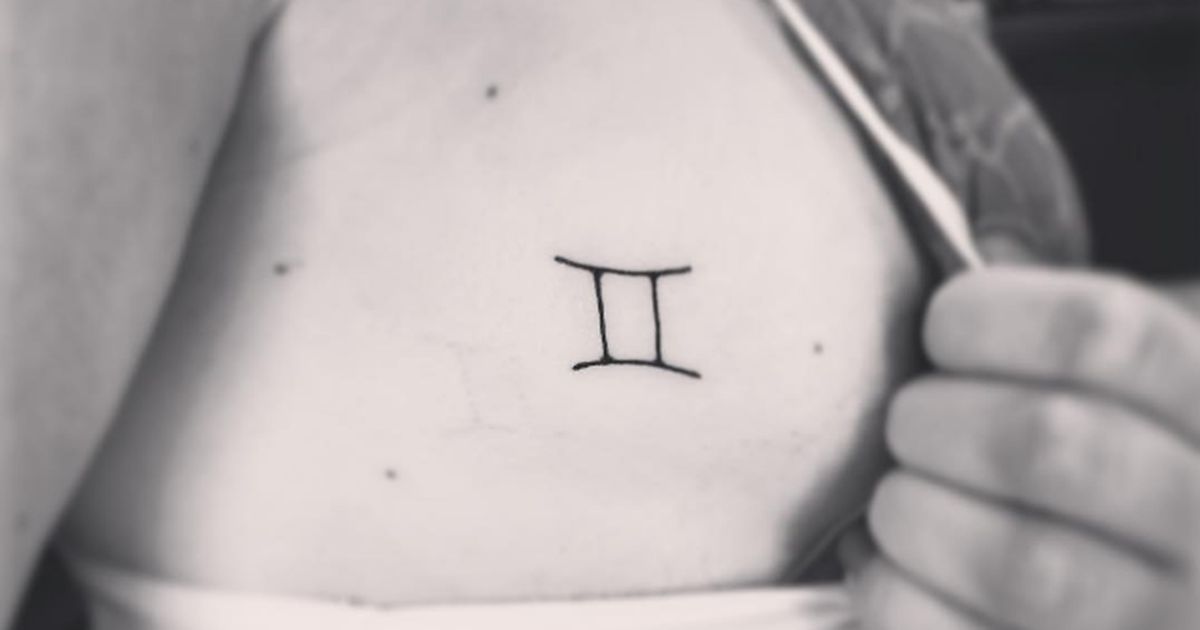 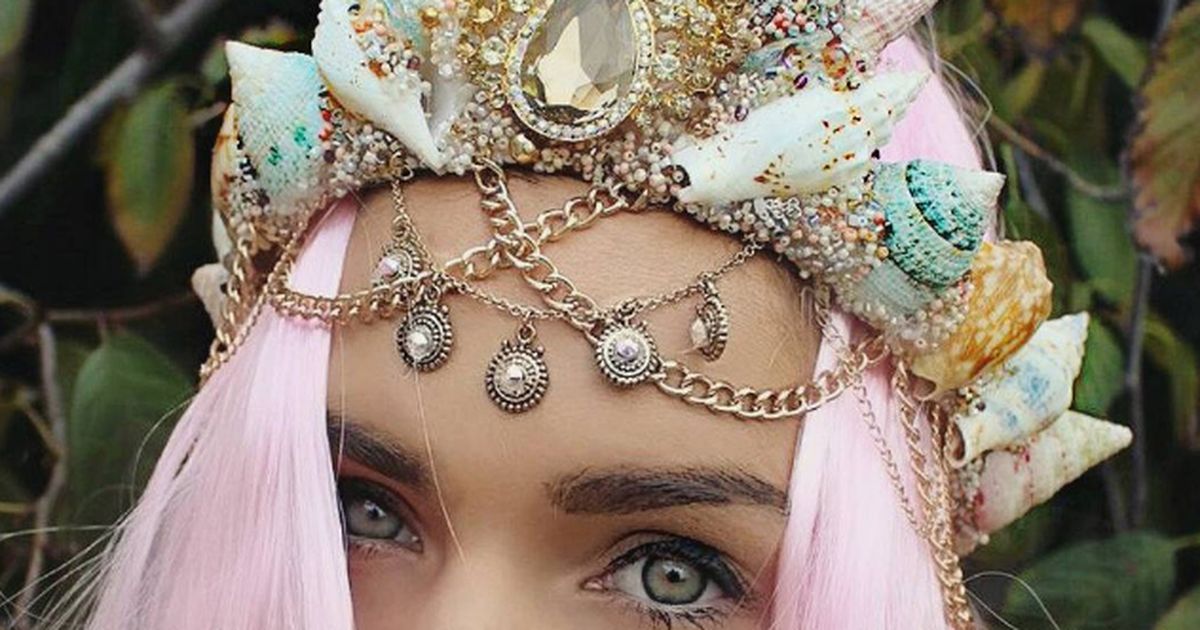 Forget flower crowns, this is the new must-have festival accessory! 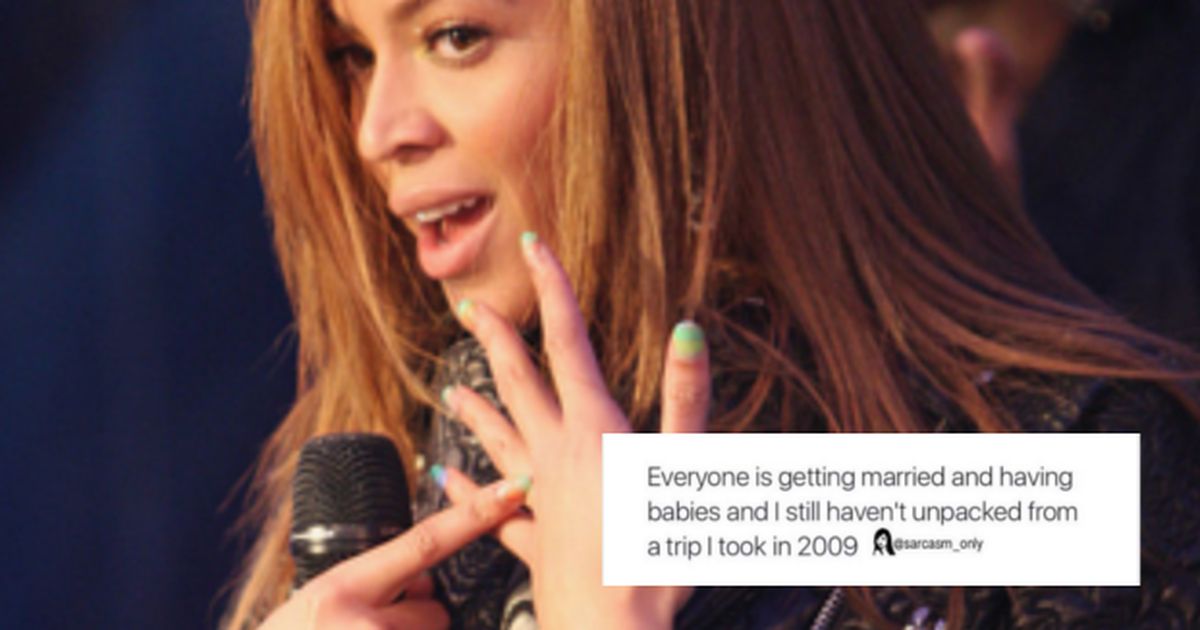 12 Memes that are way too real for any single girl 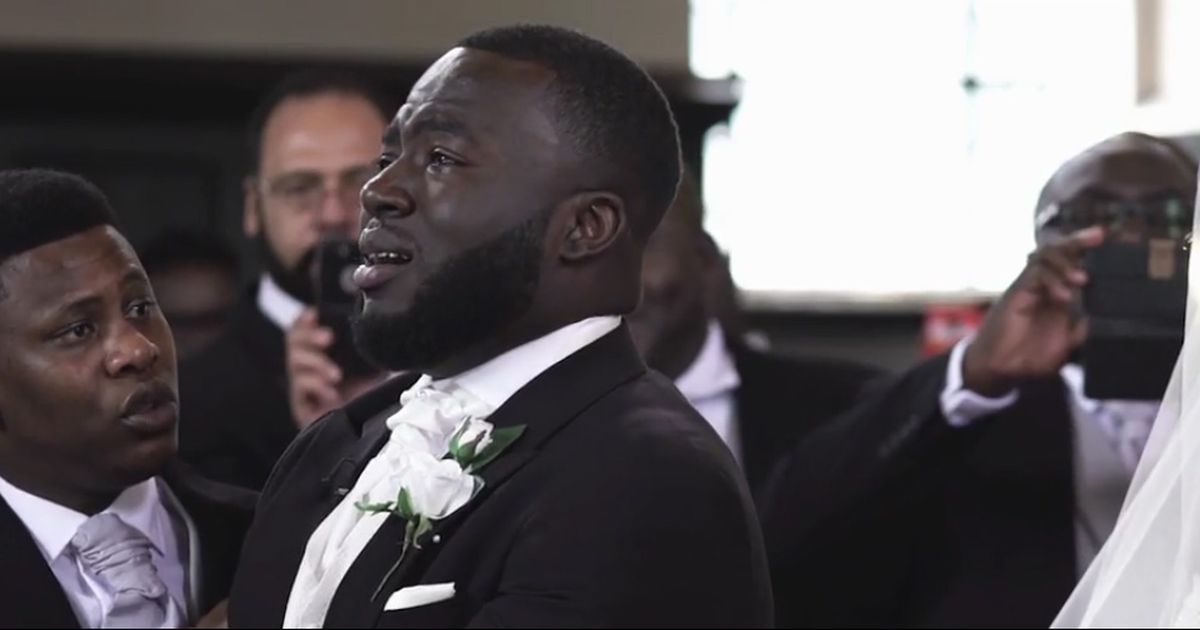 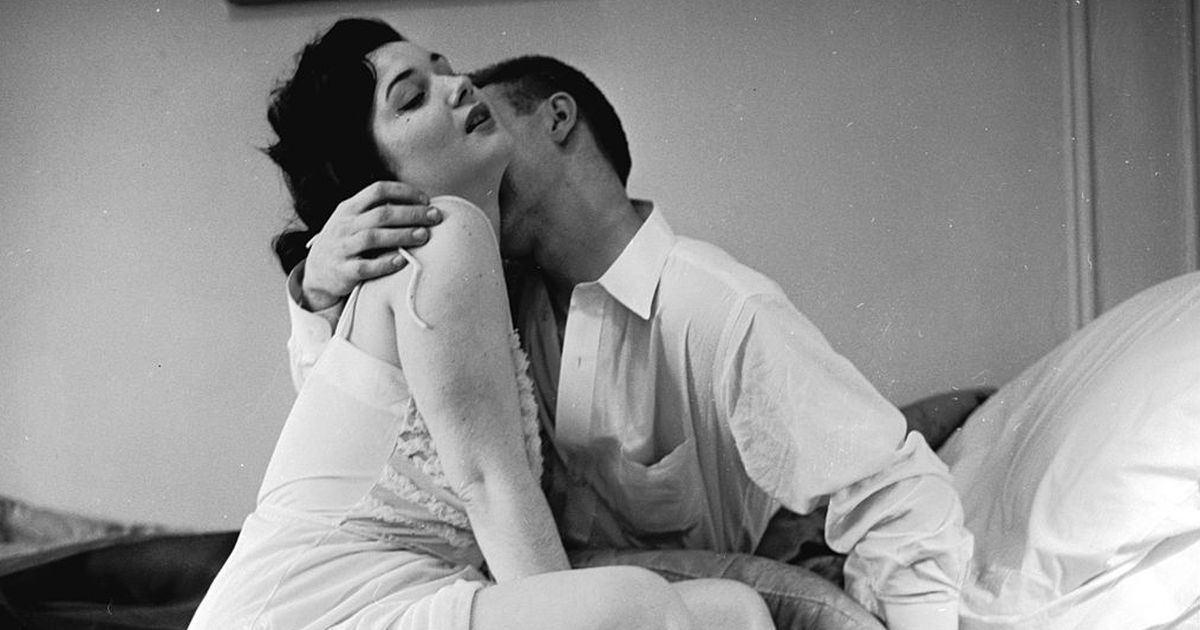 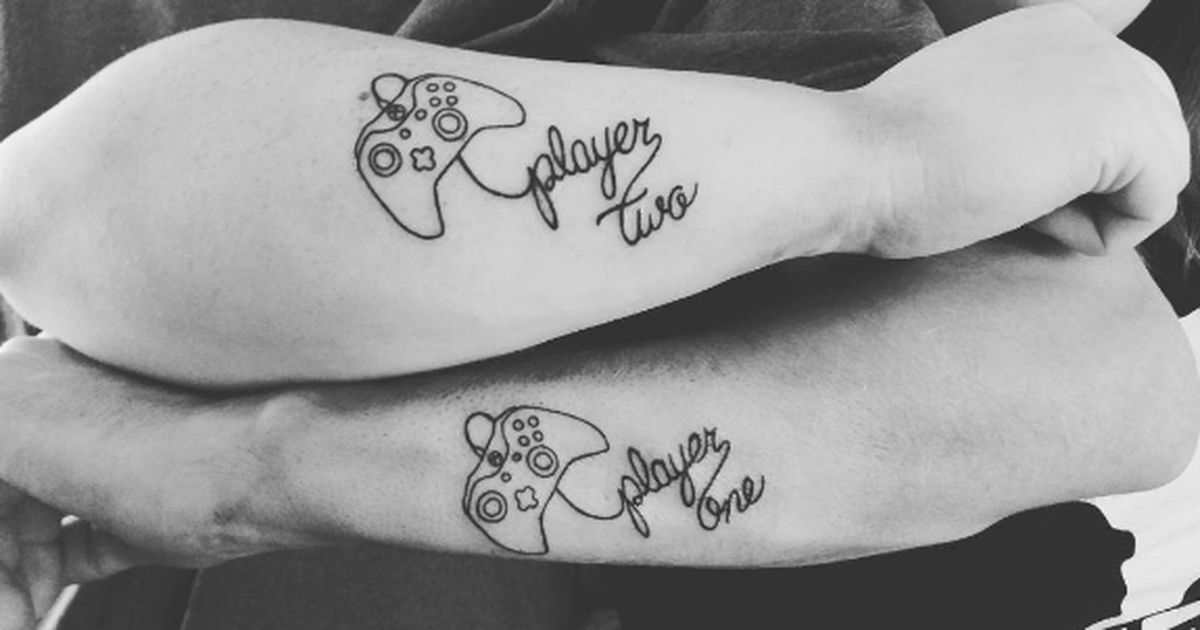 You're going to want to get matching tattoos with your S.O after you see these.... 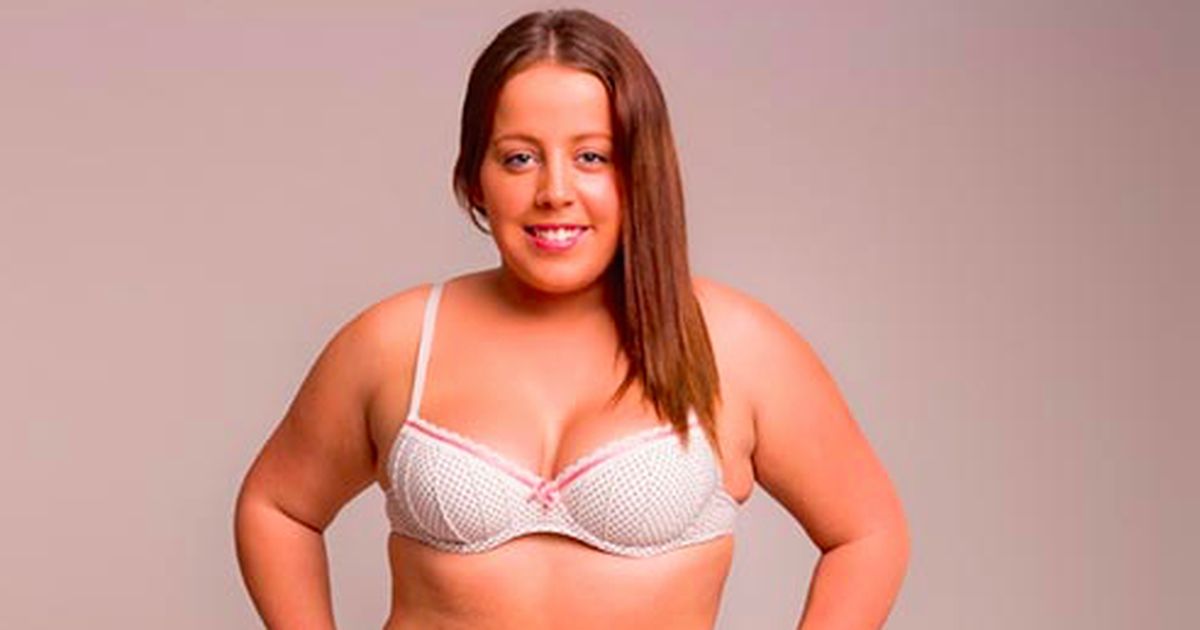 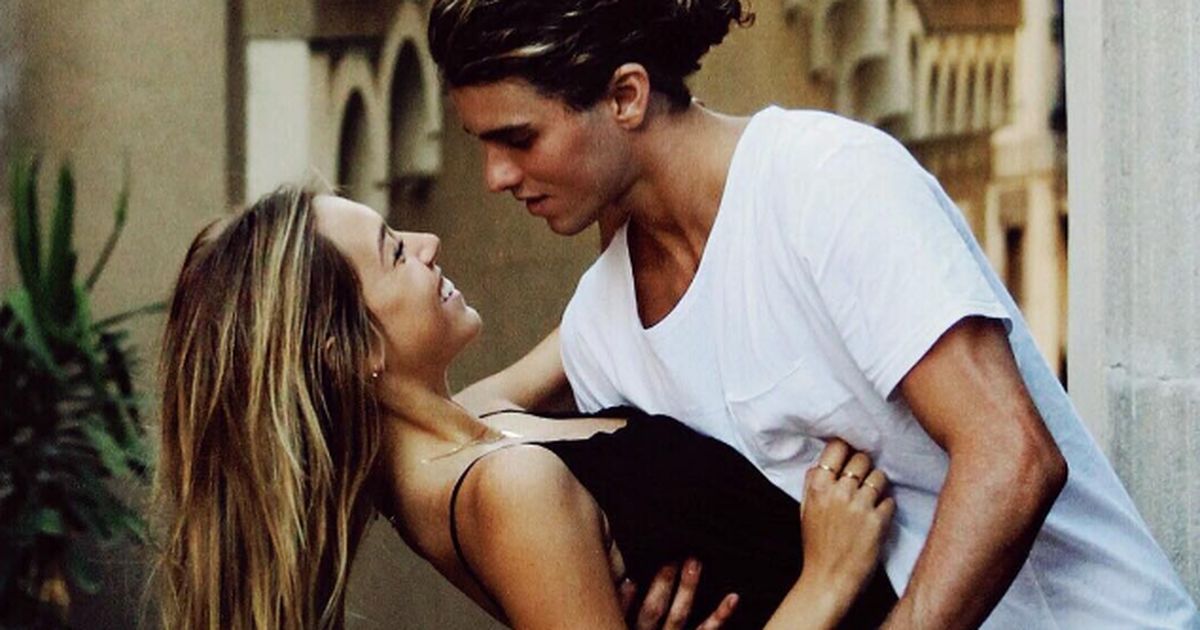 Here's how to spot a strong, happy relationship